Federer Advances to Semifinals in Montreal

Roger Federer continues his quest for his first title in Montreal, as he defeated Roberto Bautista Agut 6-4 6-4 Friday afternoon at the 2017 Coupe Rogers in Montreal. The Swiss maestro claimed his seventh straight win over the Spaniard and improved to 34-2 on the season, which includes an ATP World Tour-high five titles. Play in the first set was even until 4-all, when the 36-year-old Swiss took initiative on the first point, coming forward and finishing with a difficult overhead winner. Once he secured the break and the opening set, things looked much more comfortable as he accelerated to the straight sets victory.

“It pays off playing aggressively here in Montreal, plus I feel comfortable at net, so why not spend some time there instead of slugging it out from the baseline,” Federer, who won 21 of 25 points at the net, told Brad Gilbert of ESPN after the match. “I think I did a good job again, even though it was tough to control the ball. I got some decent rhythm going.” 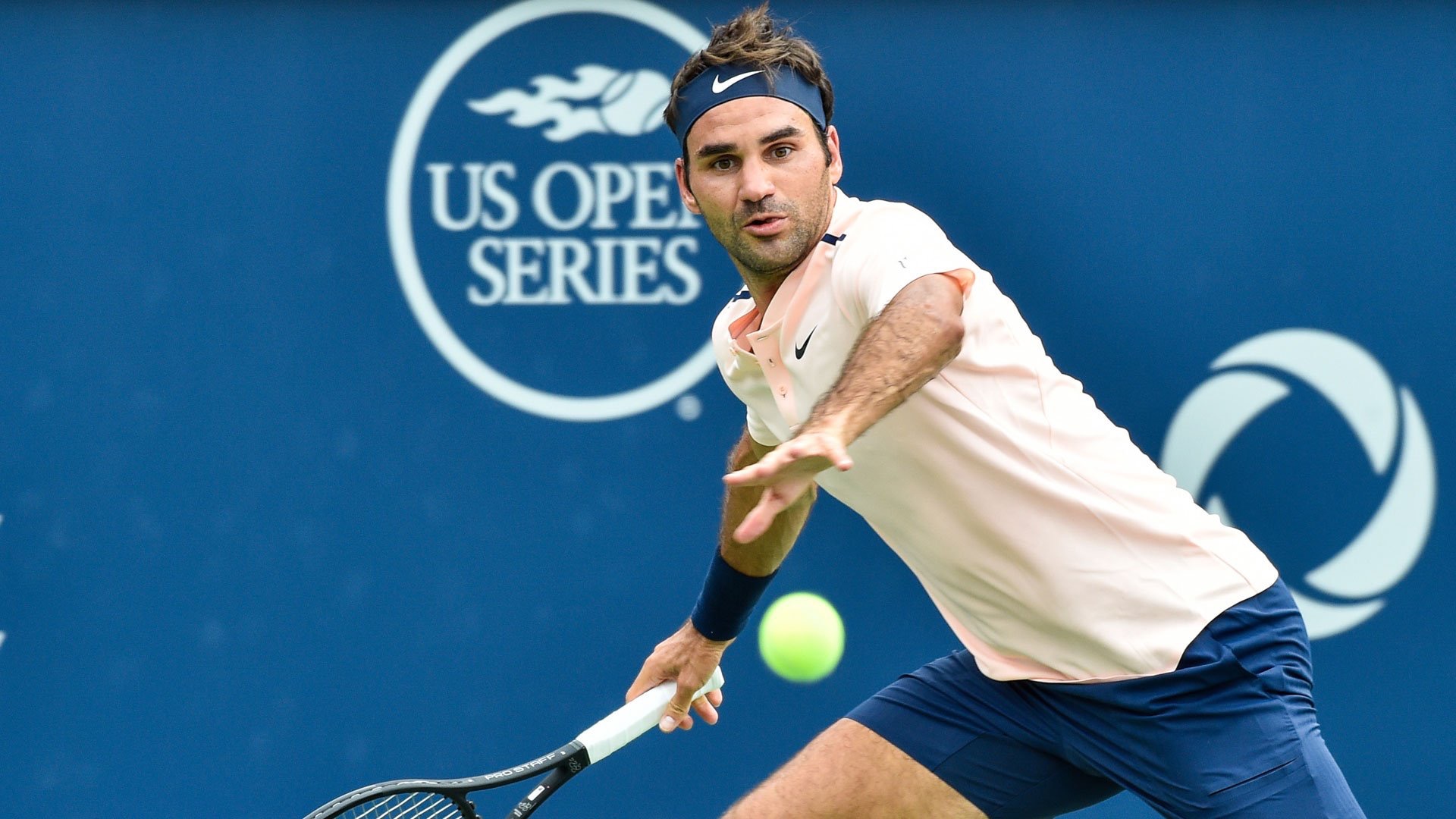 “Yesterday, I struggled against [David] Ferrer early on, so today was better. I was more committed and a step further in, adjusting my position slightly realising the ball does fly a lot.”

Federer last held the world #1 ranking on November 4, 2012, and with Rafael Nadal upset by 18-year-old Denis Shapovalov in Thursday’s third round, the 19-time grand slam champion could potentially add to his record 302 weeks as #1, as soon as August 21. He will need to win the Coupe Rogers title on Sunday, and then must have an equal or better finish than Nadal at next week’s Cincinnati Masters.

“I obviously follow it, because Rafa had an opportunity to get to No. 1 this week,” Federer told ESPN television. “I thought it would take a few months to get my teeth into it, but now Rafa is out I obviously know I can make big strides. It’s all connected by great play, but I have to focus on the next match against Haase.”