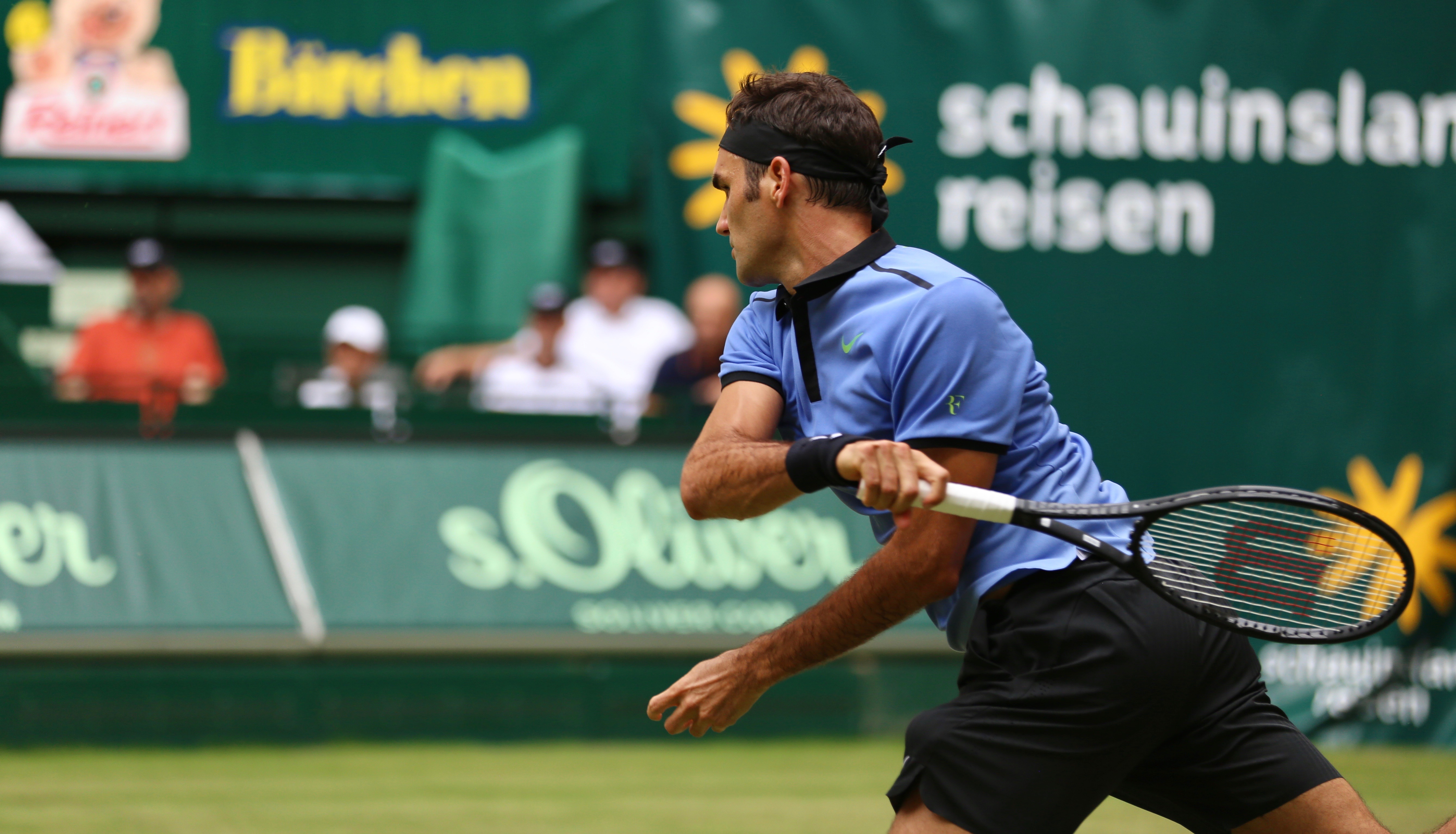 Roger Federer was commanding from start to finish of a dominant performance Sunday afternoon, as he needed just 53 minutes to defeat Alexander Zverev for his ninth Gerry Weber Open title. Nine titles in Halle is the most the Swiss maestro has won at any tournament. With the roof closed from the start of the match due to rain, the 18-time grand slam champion sprinted to a 6-1 6-3 victory with his aggressive, attacking brand of tennis.

The 35-year-old Swiss also shoves aside any worries fans or pundits might have had about his long layoff affecting his grass court season. Federer took off 10 weeks after winning the Miami title, deciding to skip the clay court season to rest his body and hopefully stave off any future possible injuries on clay.

“It’s great to get off to a good start in the finals and then remind yourself that you’ve been playing good tennis all week. You start swinging freely, things start clicking, you realise your opponent is under pressure and you keep pressuring him,” Federer said. “I’m like on ‘Cloud Nine’ right now after the ninth win here in Halle. It’s a wonderful feeling to win here again because I’m not sure if I’ll ever get a chance to win this again so it’s important to enjoy this one.” 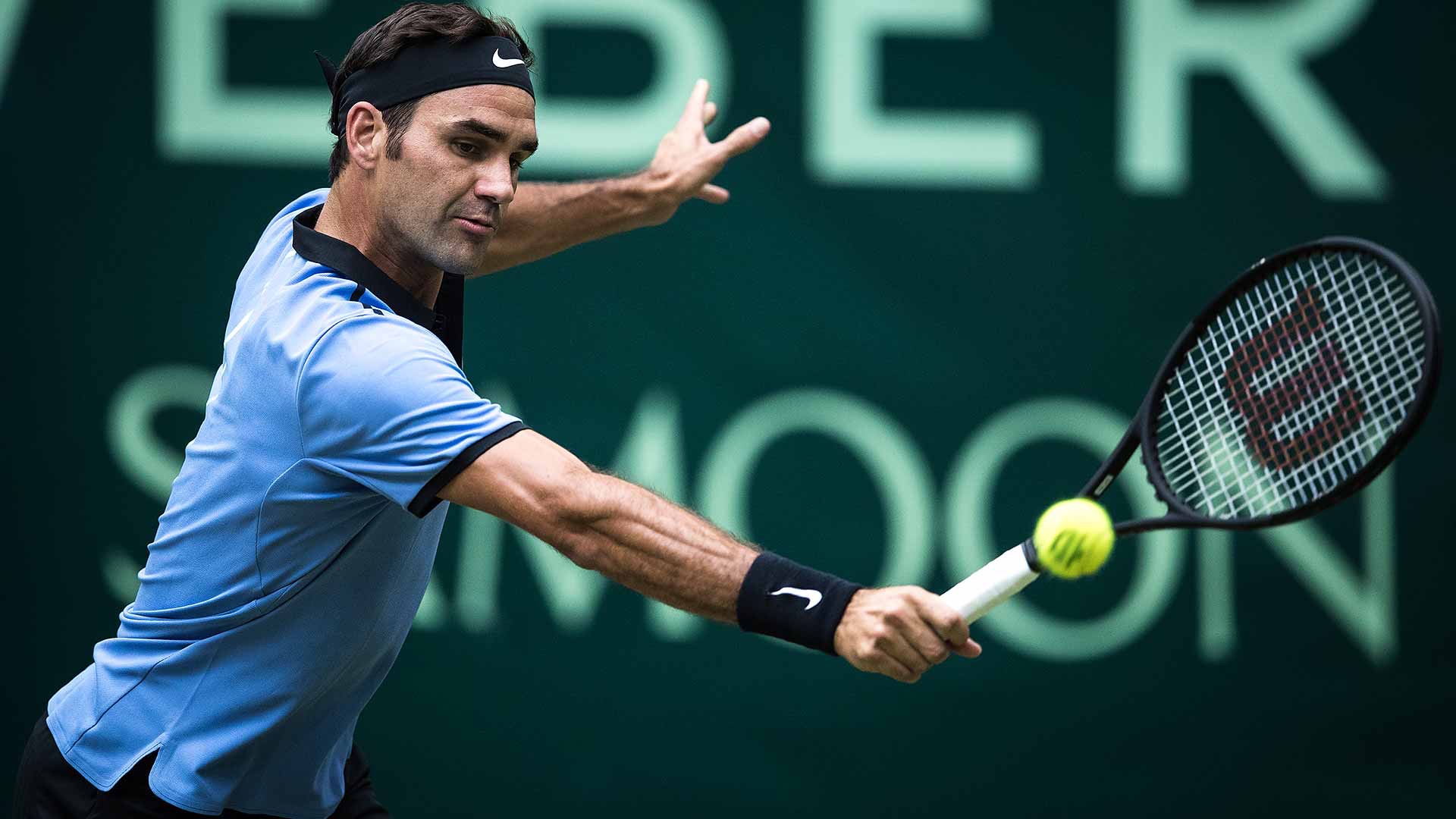 “I was doubting myself a little bit, I must admit, because losing [in the opening] round for the first time in 15 years on grass was always going to shake me a little bit and it did. So I’m happy to react right away and let that be forgotten and actually move on and remind myself I actually can play well on grass,” Federer said. “It’s a boost for me personally, with my confidence, knowing that my body is in good shape. Mentally, I’m fresh again and I’ve gotten used to match play.”

Most number of titles for Federer by tournament:

'I don't know if I'm ever going to win this tournament again so I'm going to enjoy this one,' says @rogerfederer #GerryWeberOpen pic.twitter.com/HIsNmMCxai

Next for Federer is Wimbledon, where he will seek his 8th title and 19th grand slam. The Championships, begin July 3. Watch full coverage from start to finish on FedFanTV.