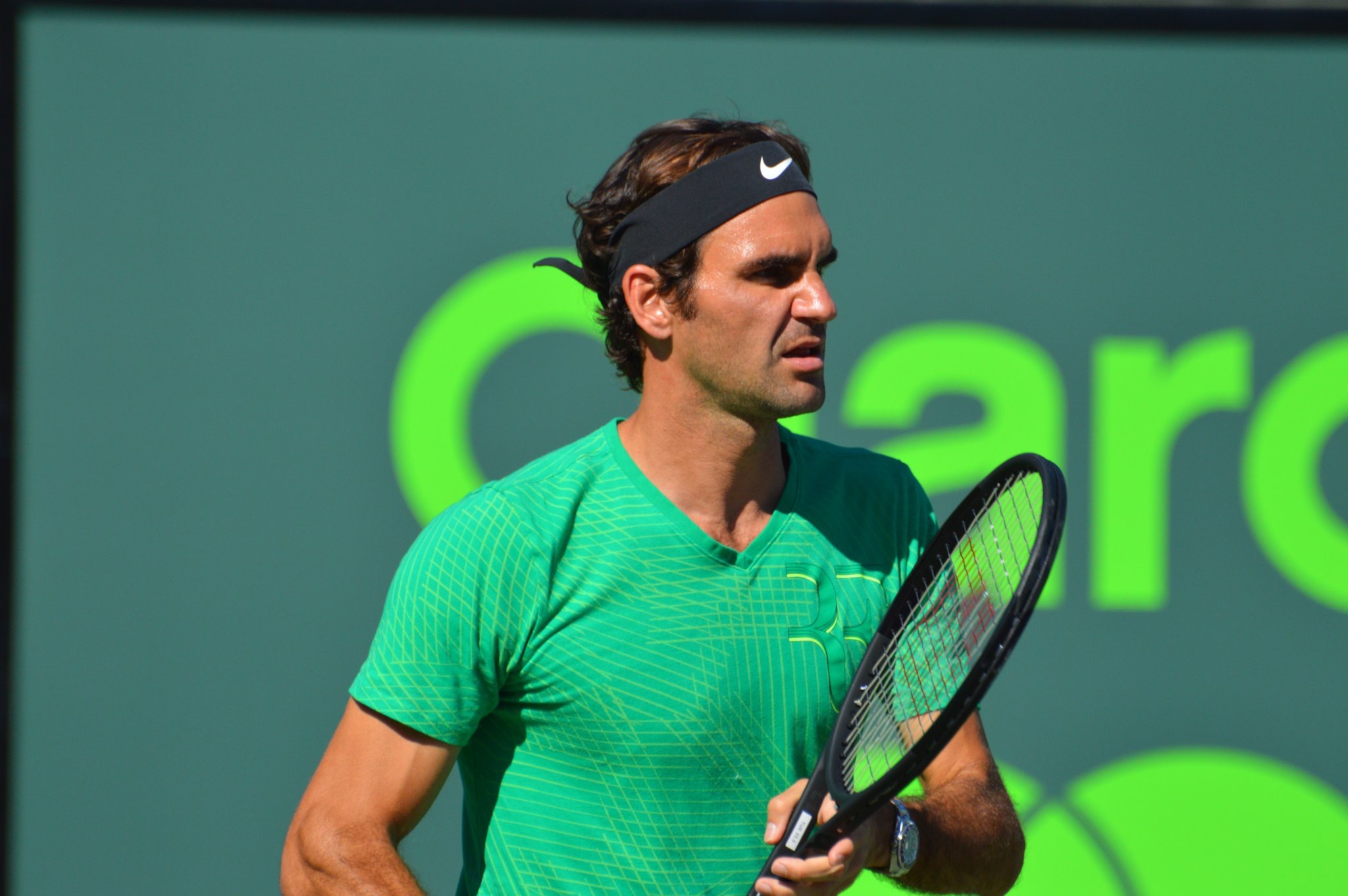 The 2017 Miami Open draw was released this afternoon at Crandon Park, in Key Biscayne, Florida. Roger Federer is coming off winning his fifth title at the BNP Paribas Open in Indian Wells, and will travel east for the second Masters 1000 tournament of the year. The Swiss maestro has risen to #6 in the Emirates ATP World Tour rankings, and will be seeded #4 after injury withdrawals from Andy Murray and Novak Djokovic. The 2005 and 2006 Miami Open champion is drawn into the top half of the draw, receiving a first round bye, and will face Konstantin Kravchuk of Russia or a qualifier in the second round. Immediately a challenge, Federer is seeded to face twenty-ninth seed Juan Martin Del Potro in the third round, with fourteenth seed Roberto Bautista Agut projected to be his fourth round opponent. 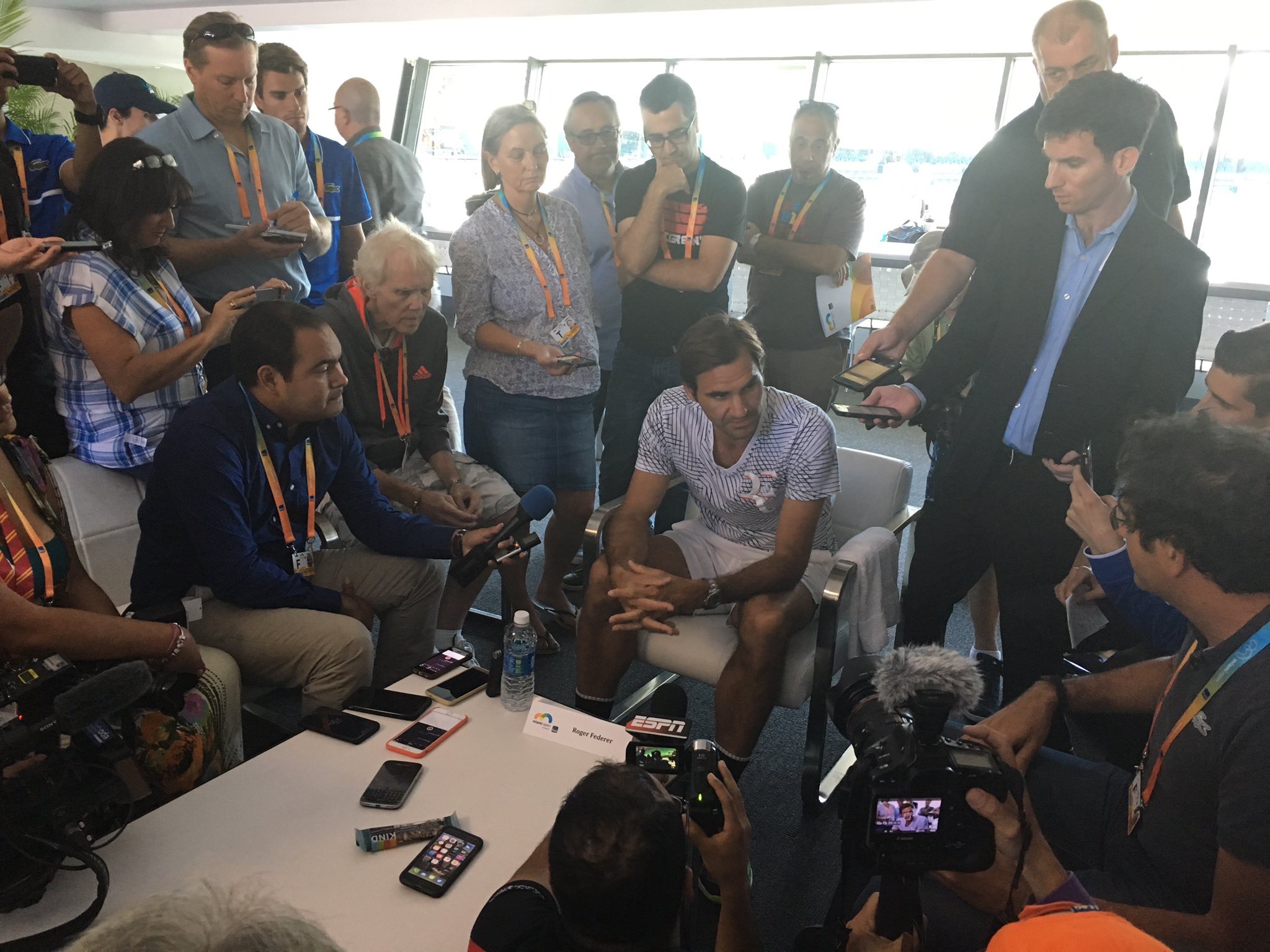 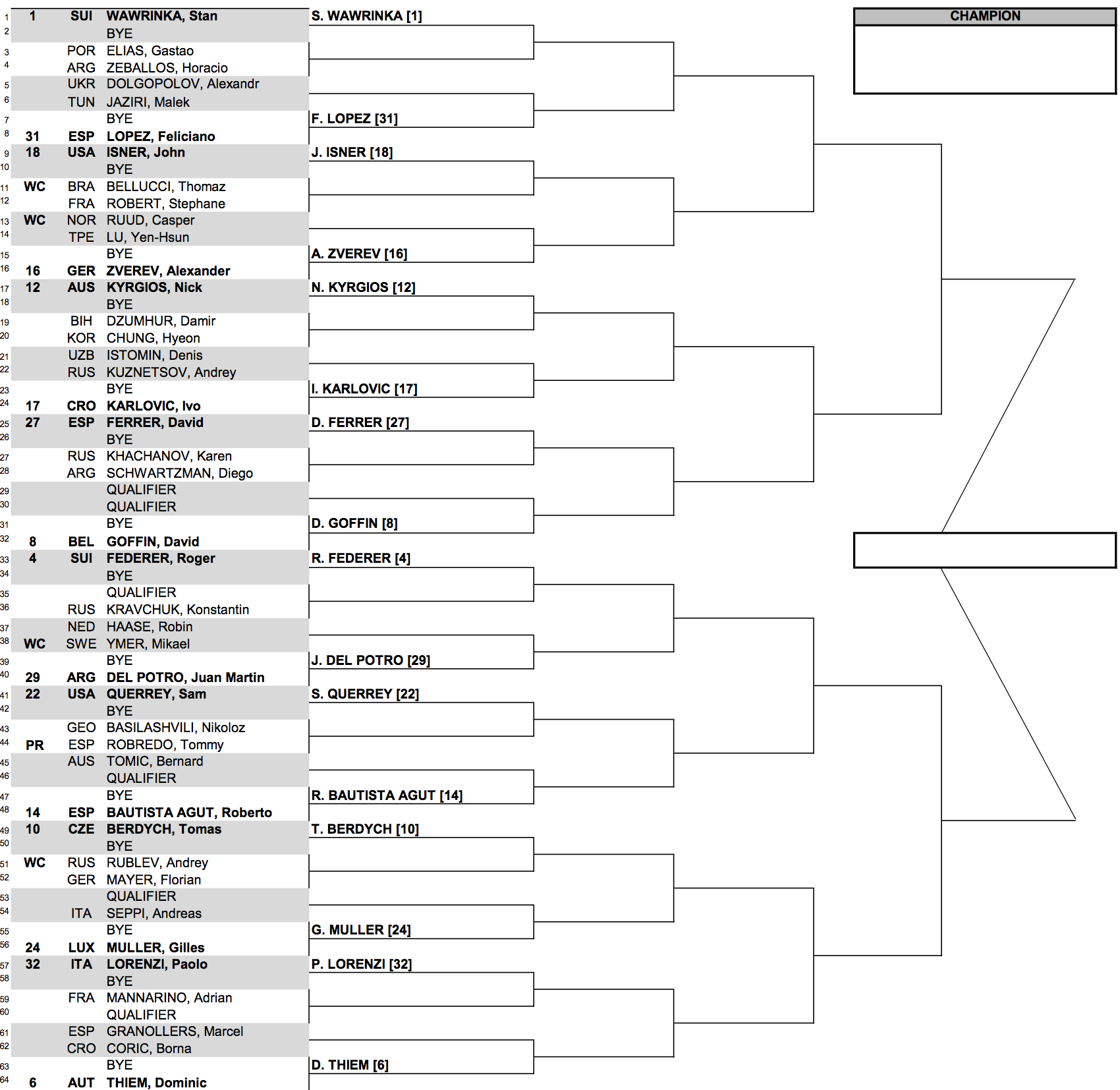 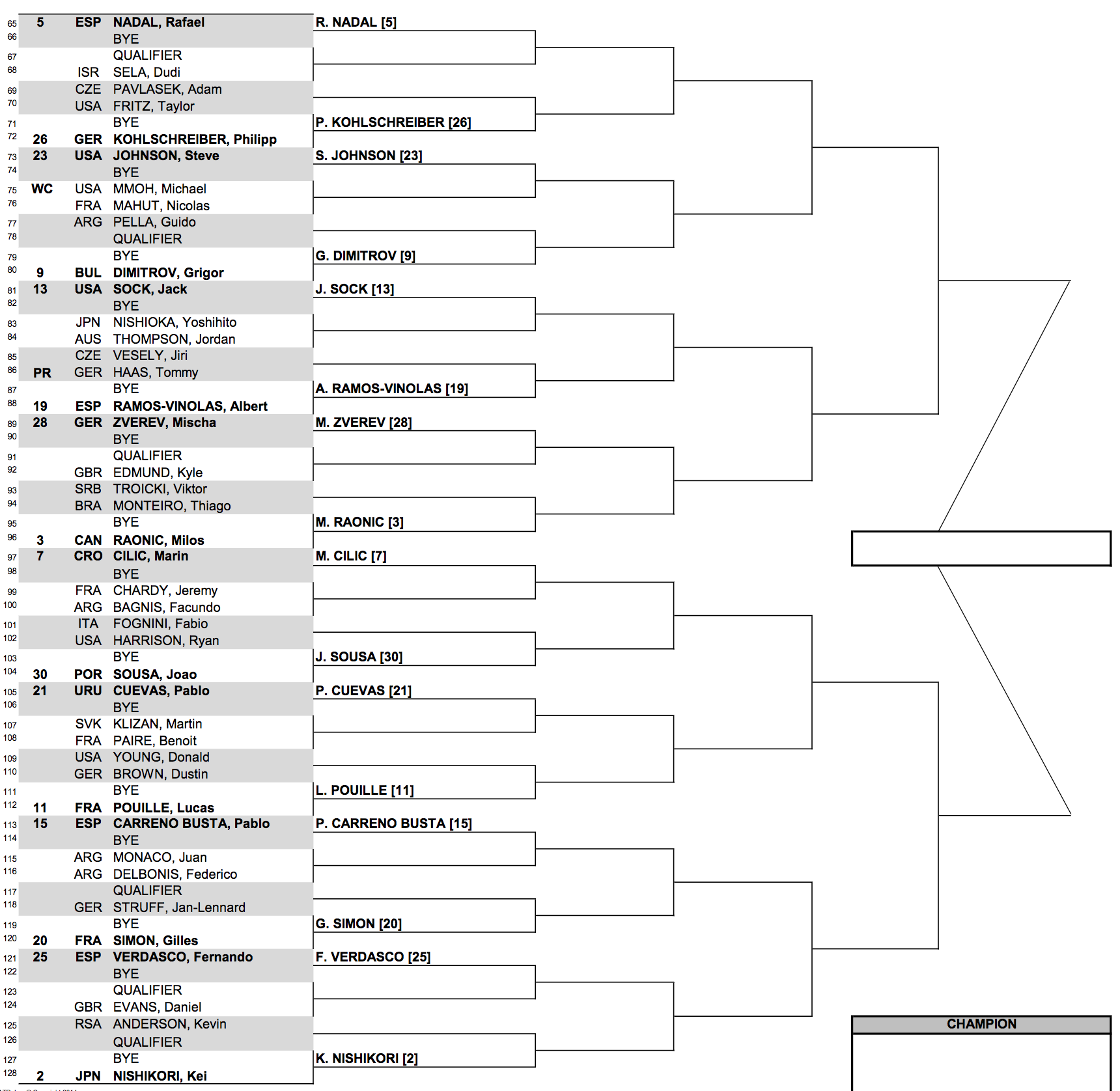