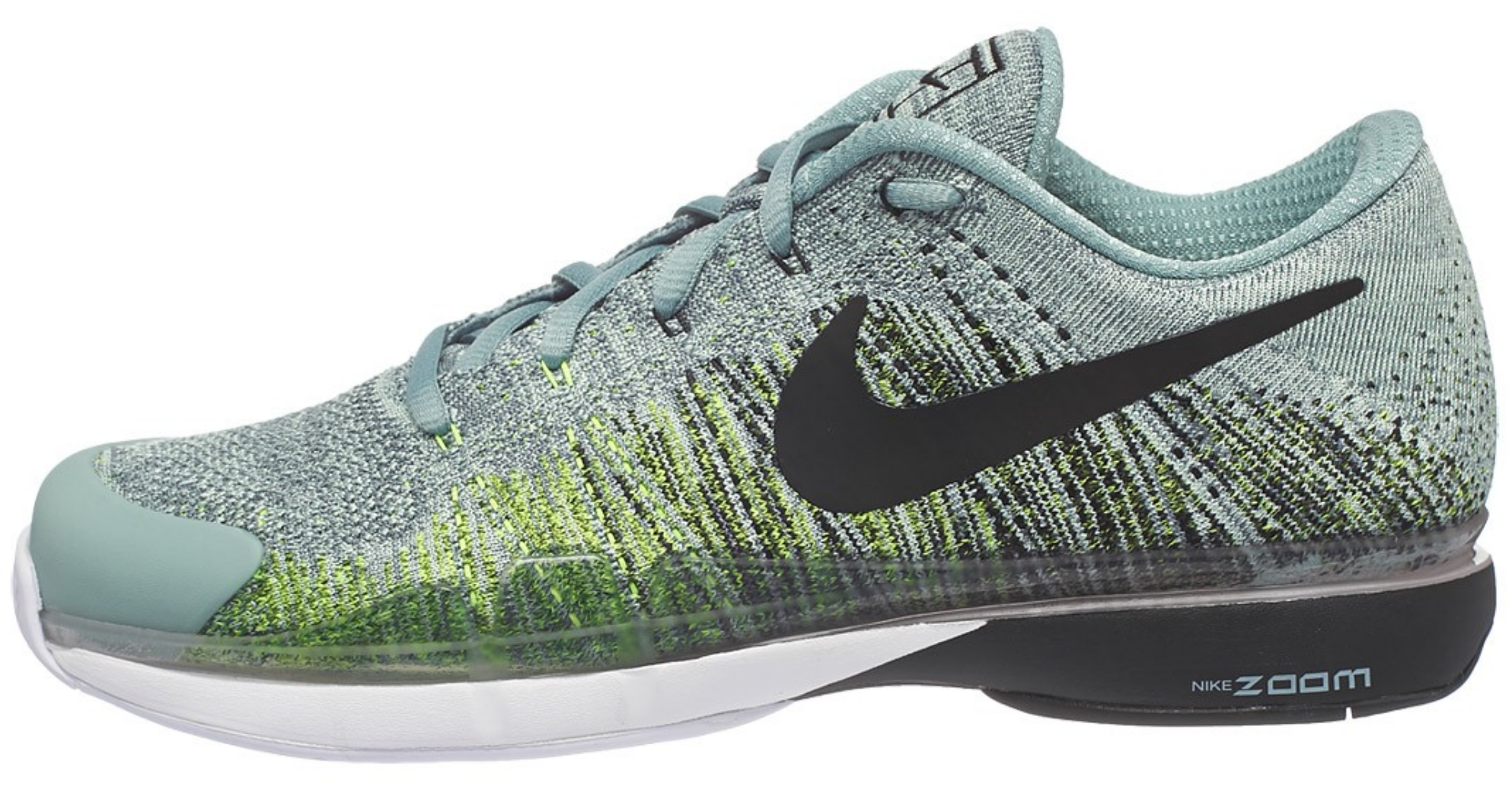 Roger Federer is back in Perth, Australia, after fifteen years, and back in tennis after deciding to skip the second half of 2016 for his knee to fully recover. The Swiss maestro is sporting carry over Nike gear from the winter line, and will feature all new 2017 spring season outfits starting in about two weeks. Prominent colors seen at the Hopman Cup include electric green, light silver, bright mango, blue grey, and black. 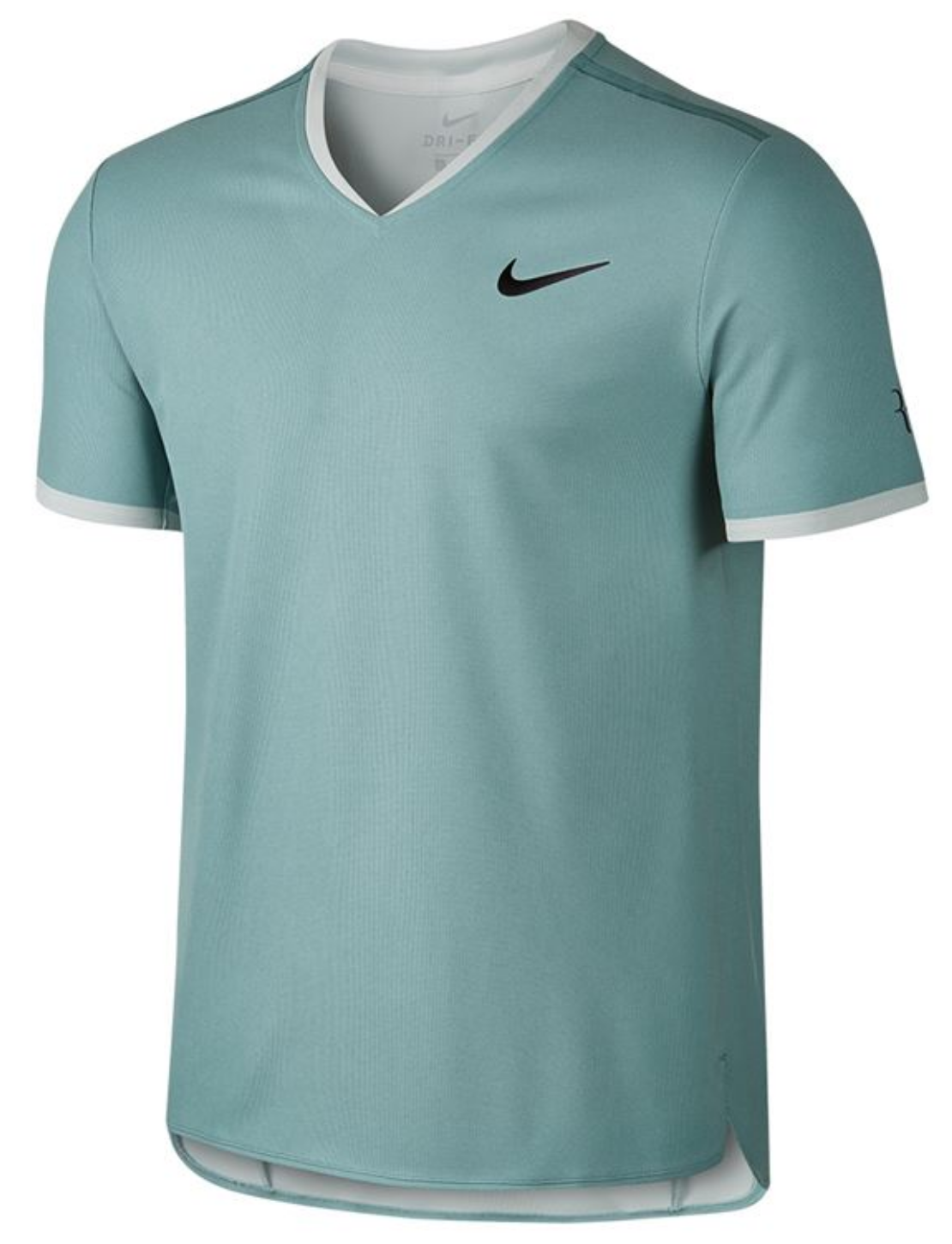 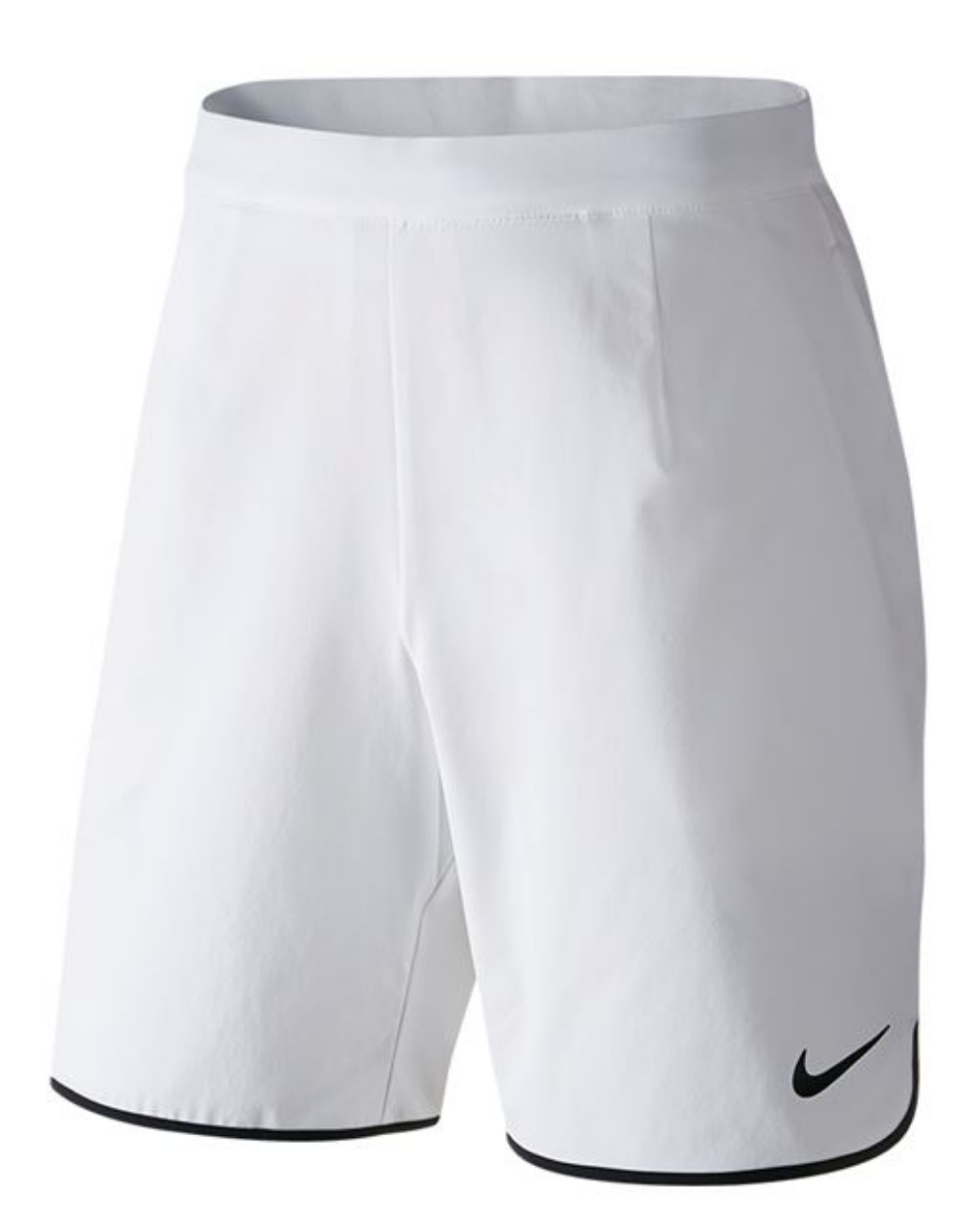 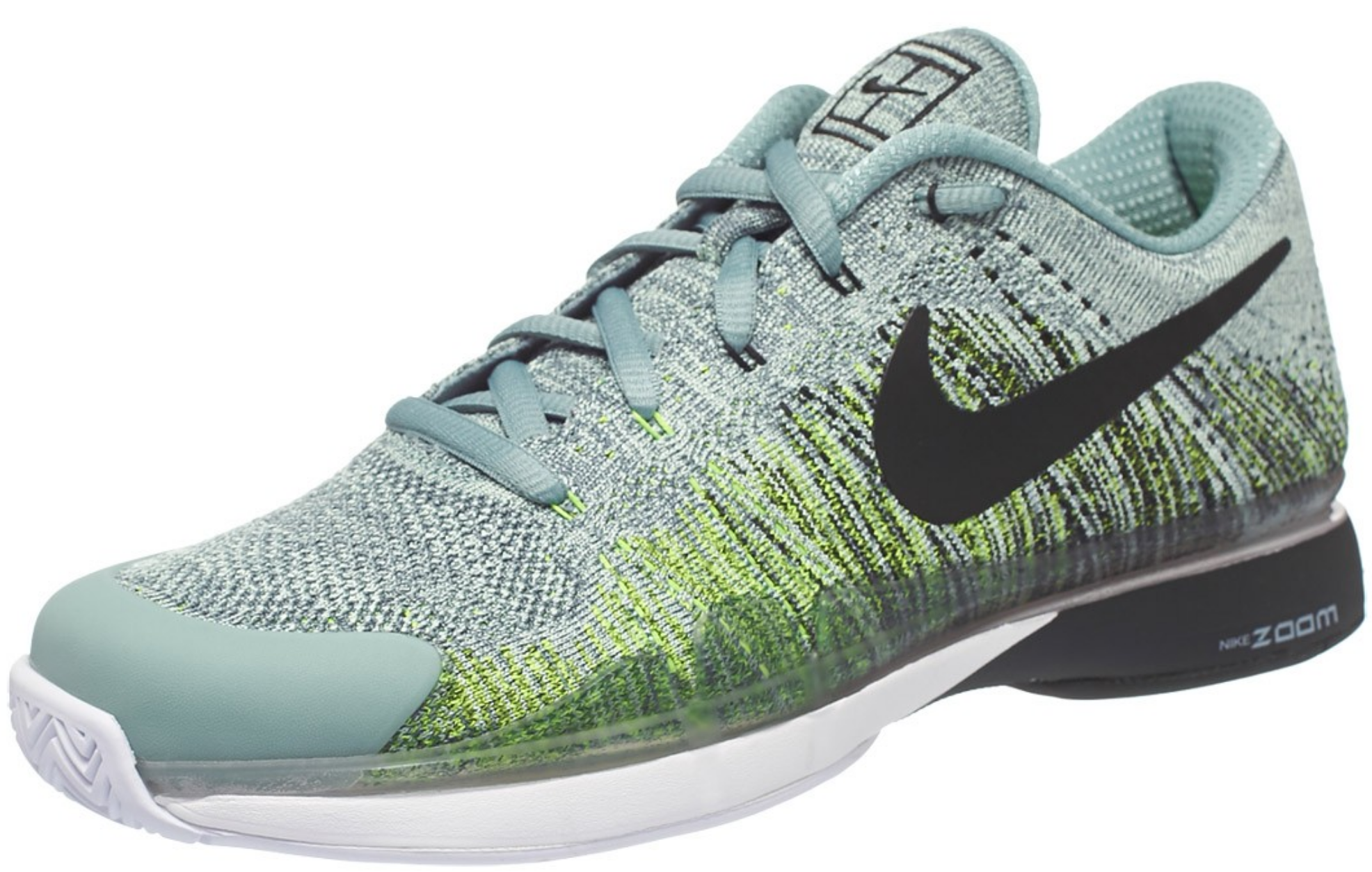 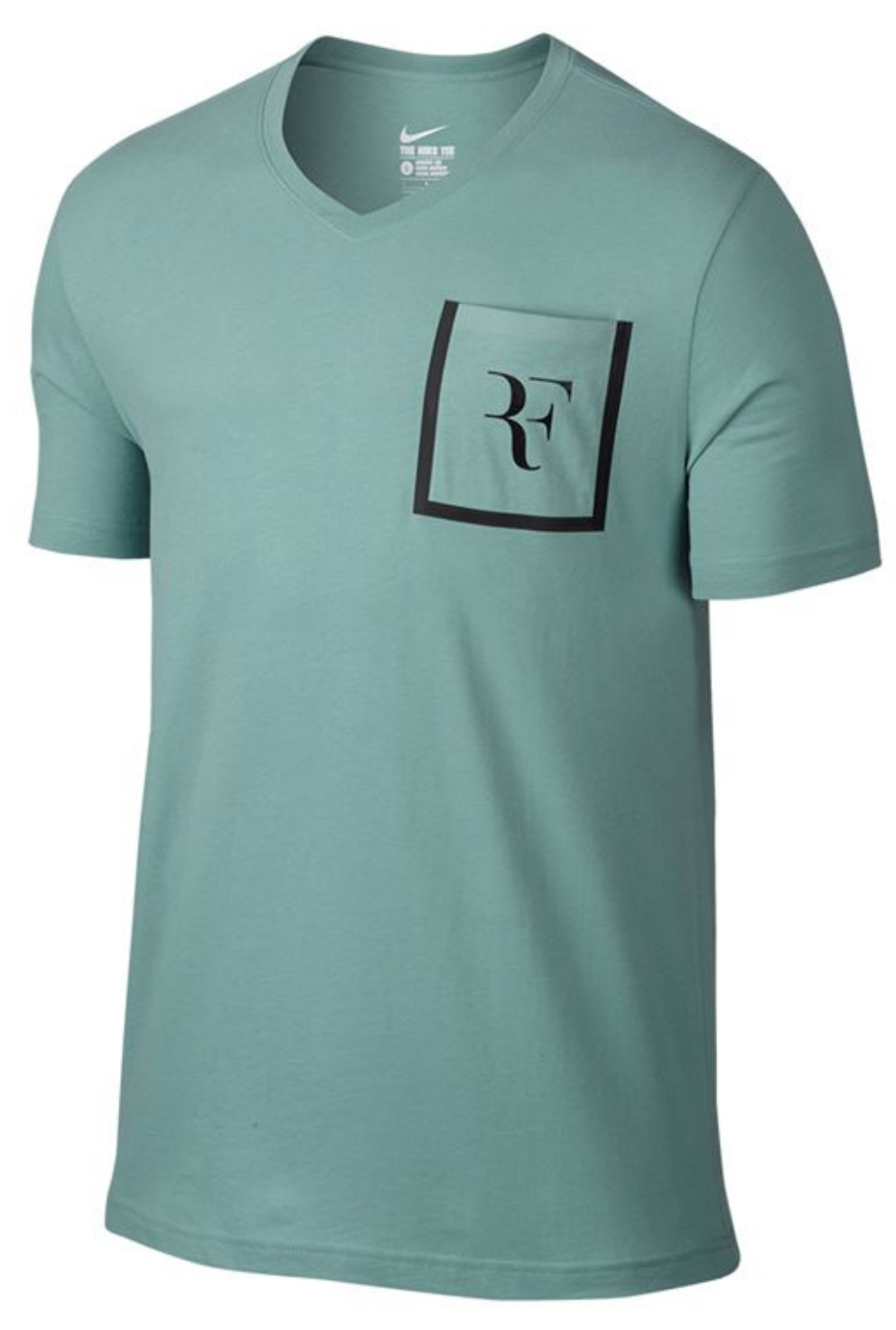 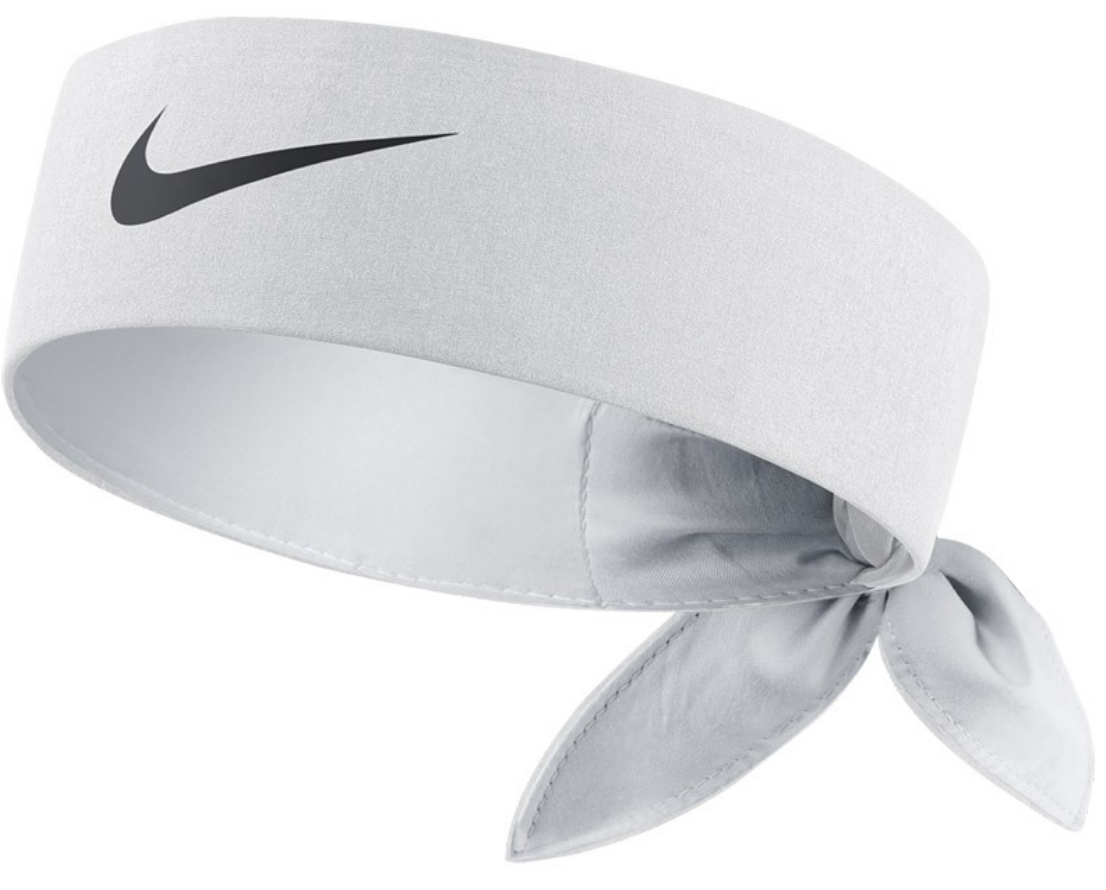 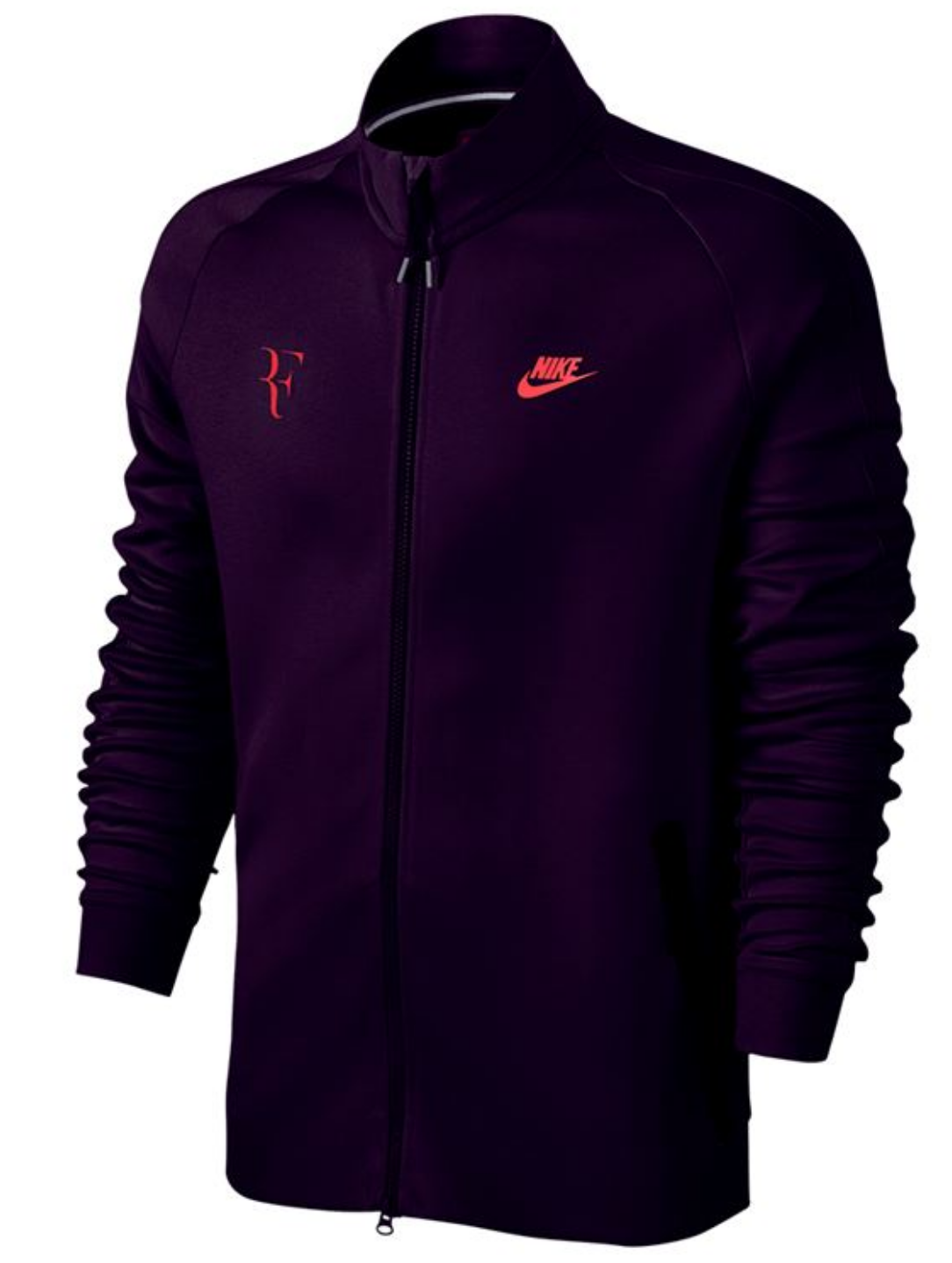 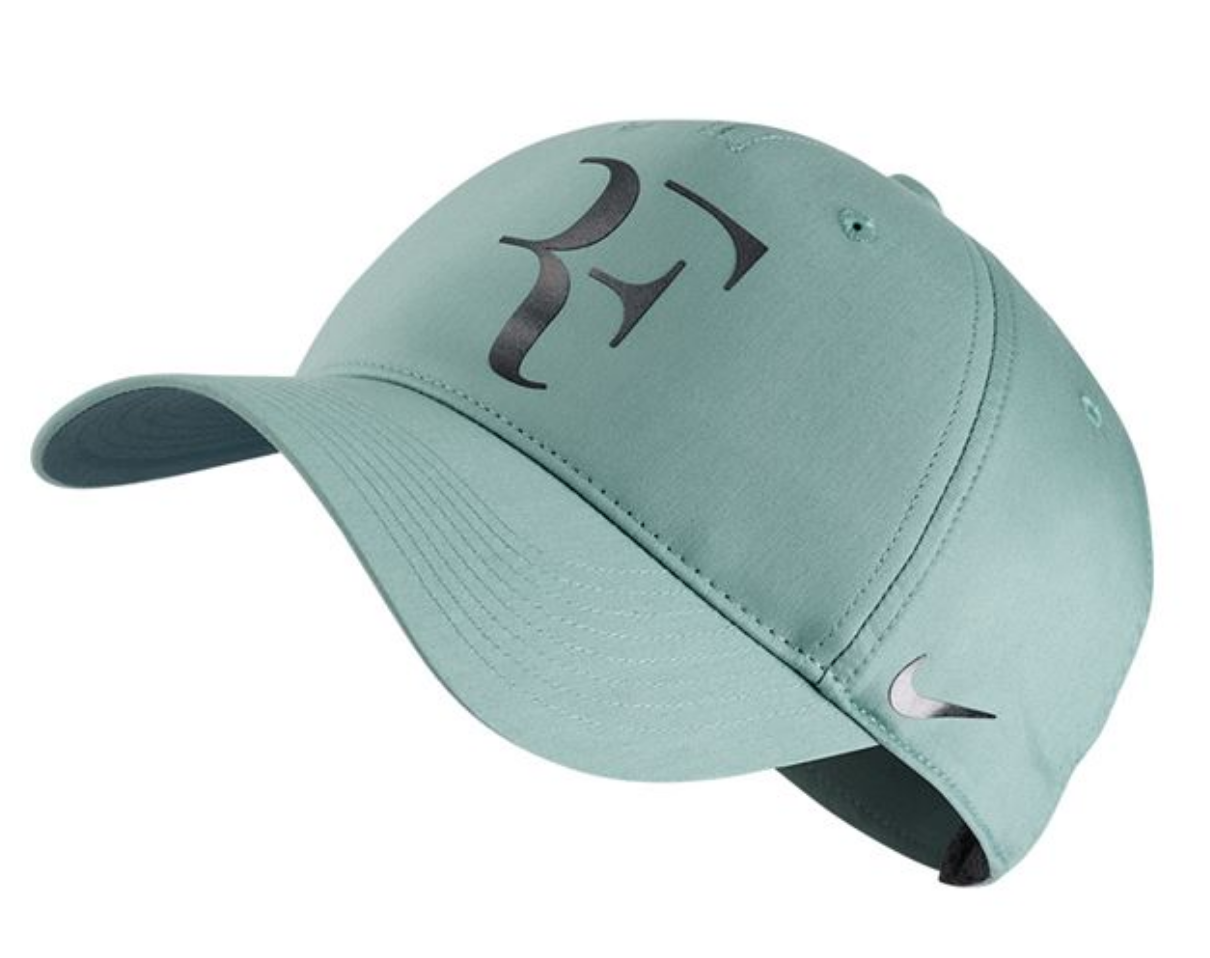 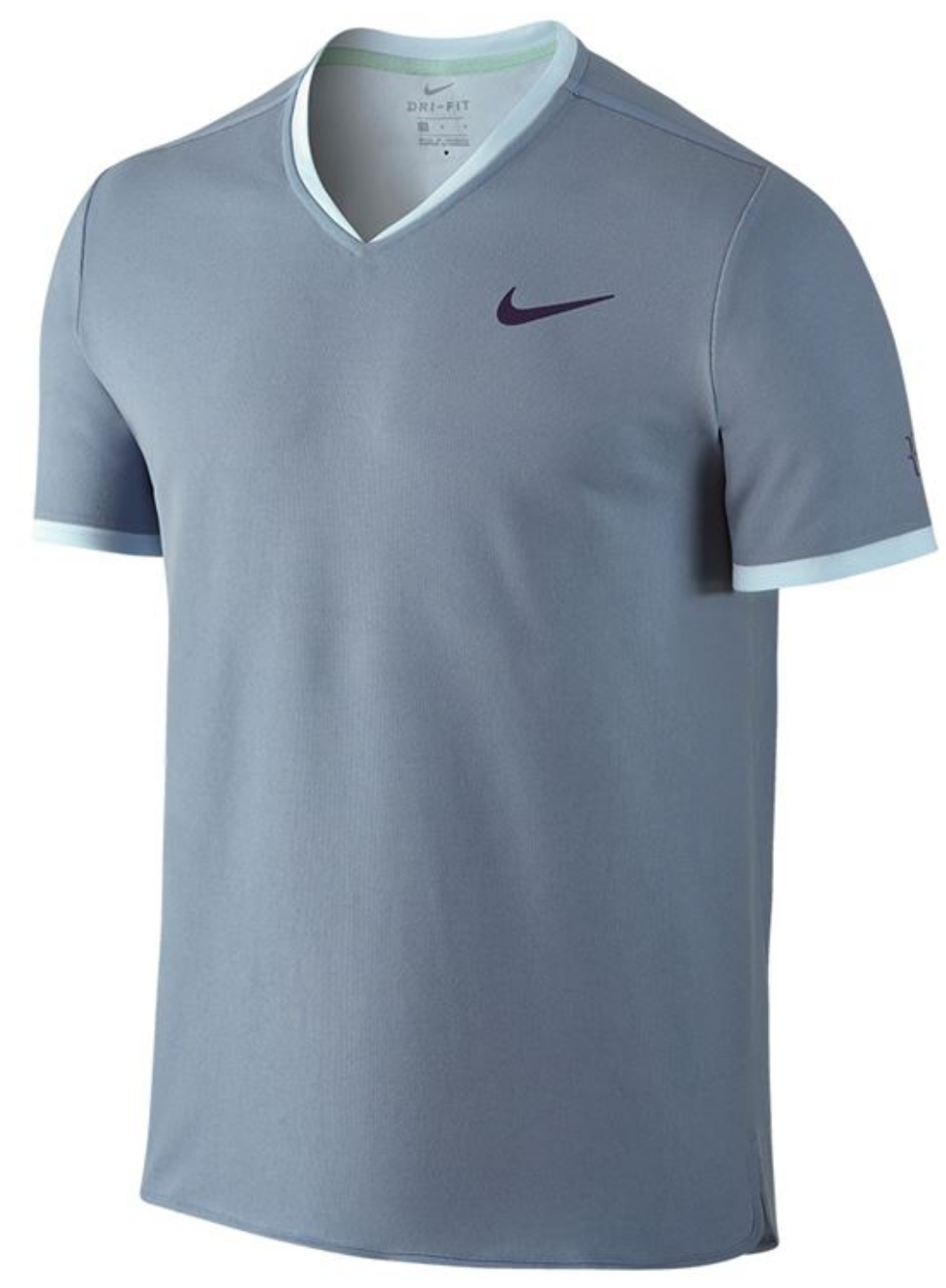 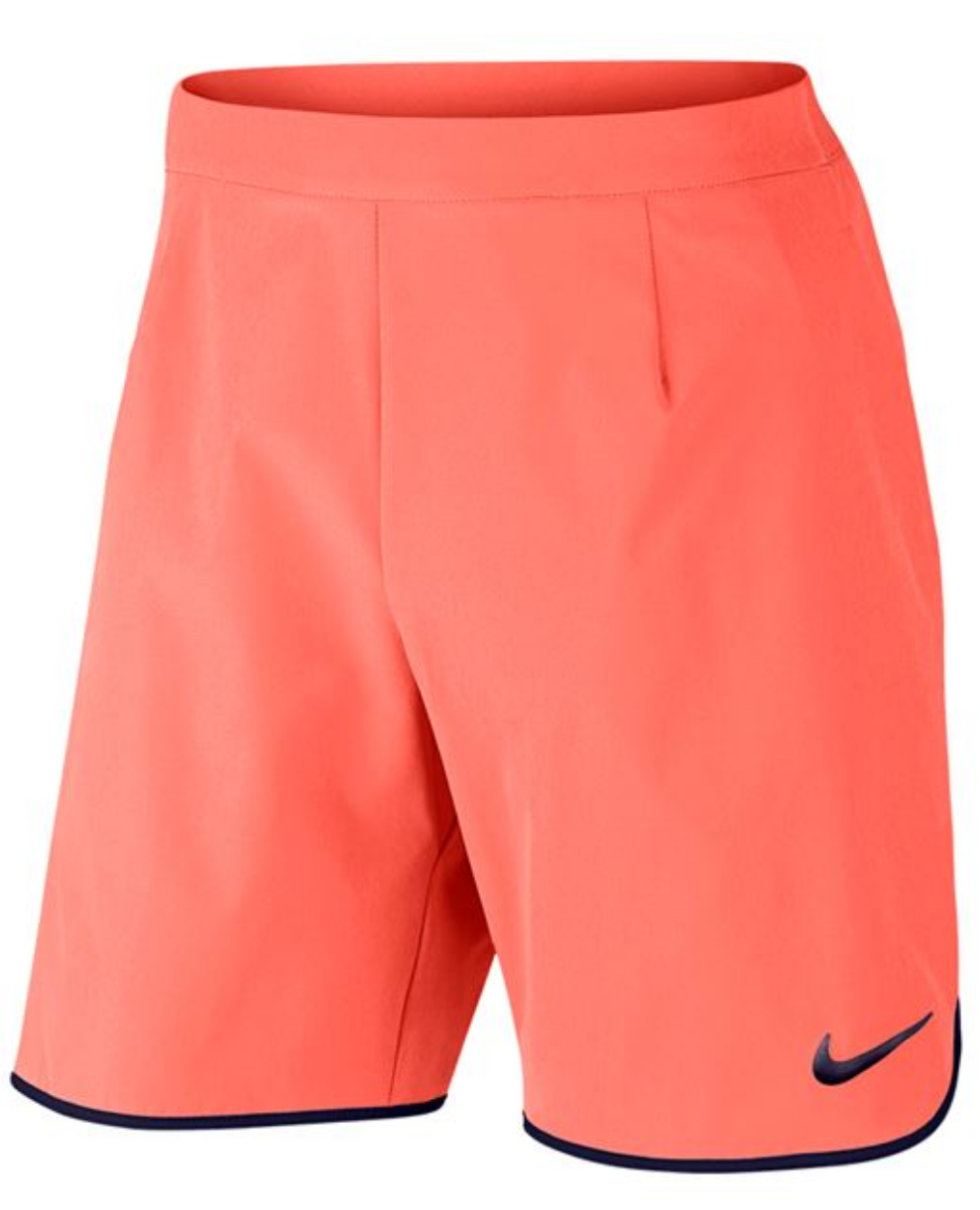 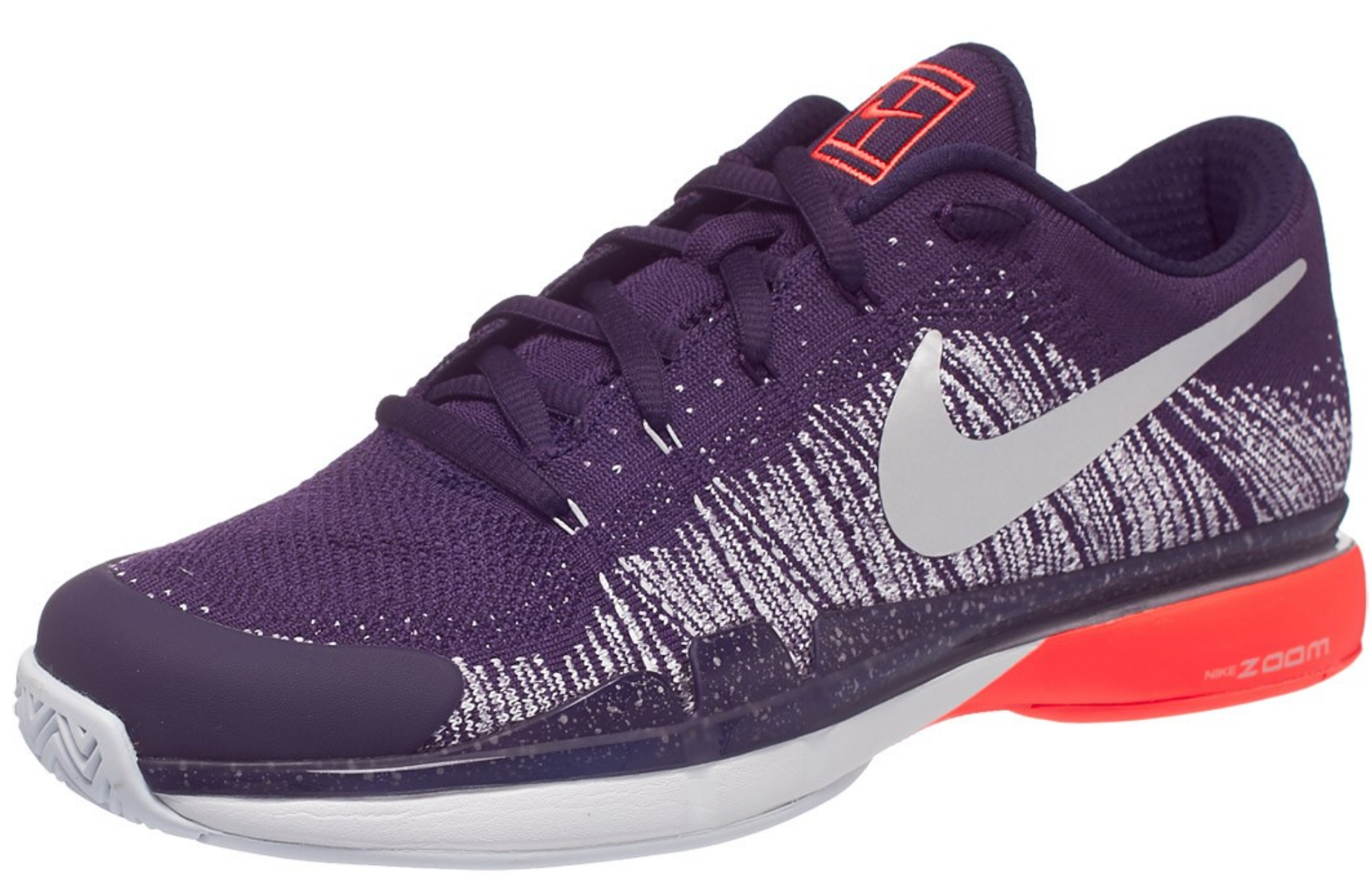 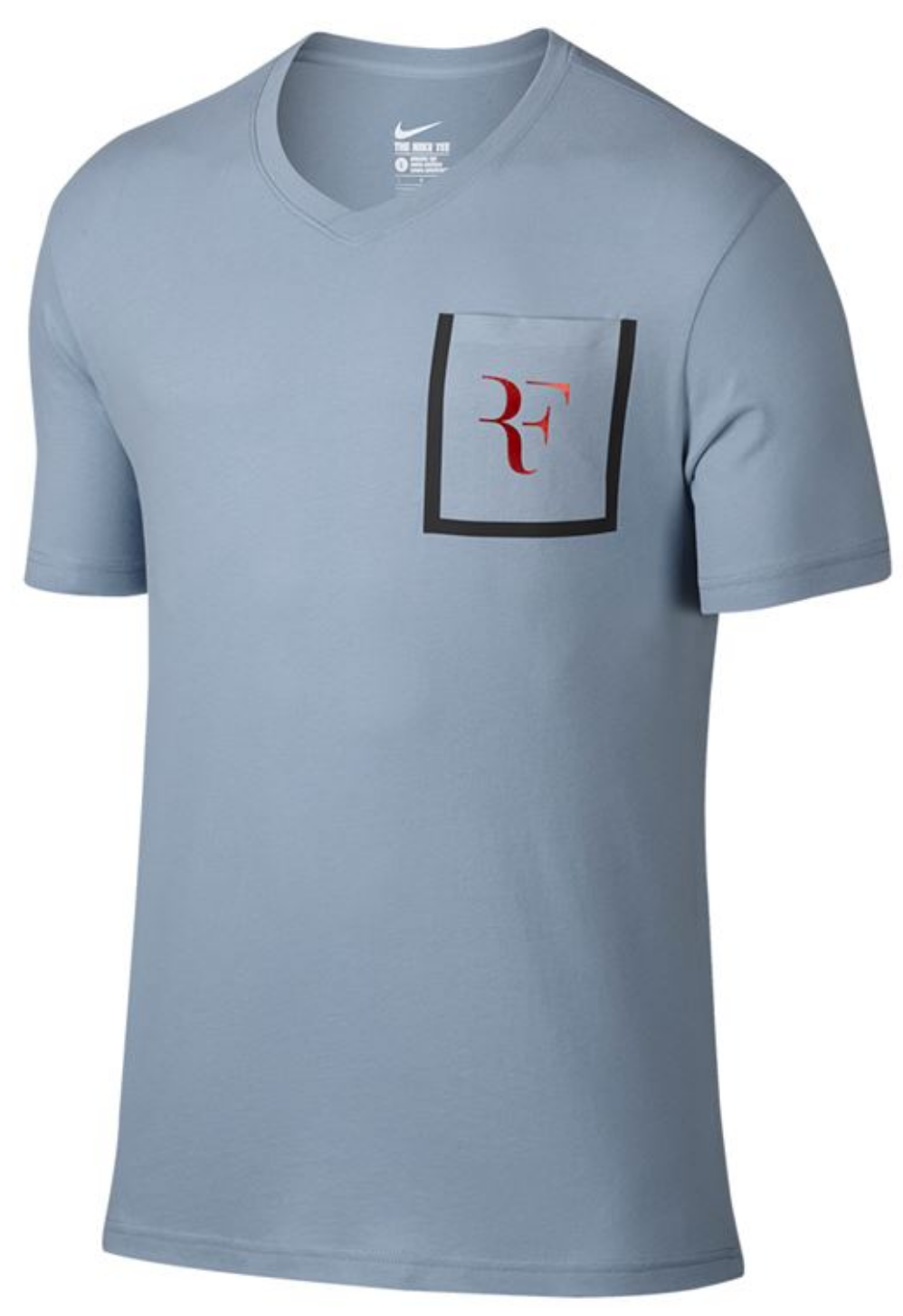