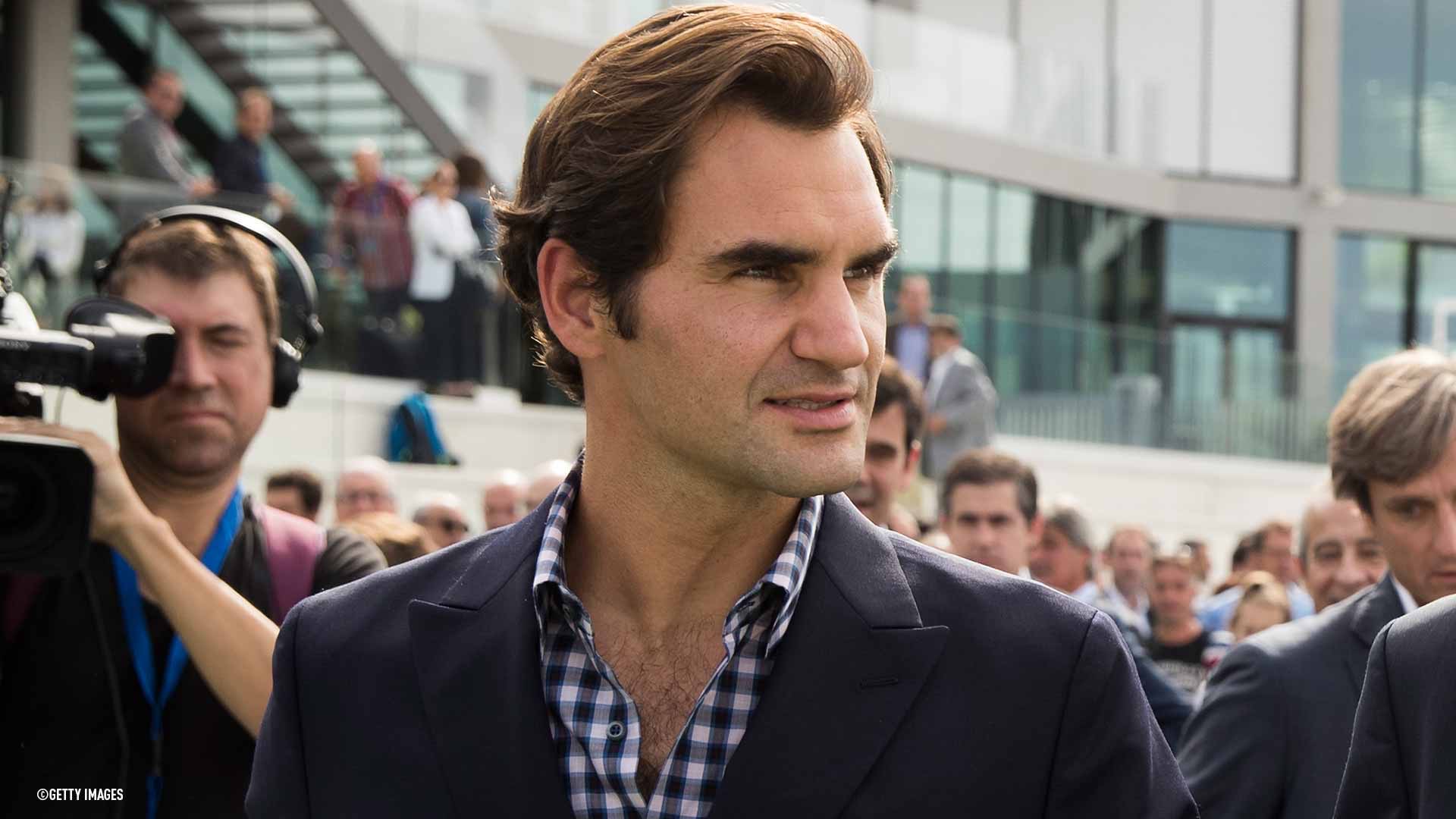 Roger Federer has a new bullet point to add to his impressive list of accomplishments: Most Stylish Man.

The 35-year-old married father of four beat out Thor actor Tom Hiddleston to be called 2016’s Most Stylish Man by GQ. As many Federer matches have gone throughout his 18-year career, the final contest was a blowout. Federer won more than 60 per cent of the fan vote against Hiddleston. 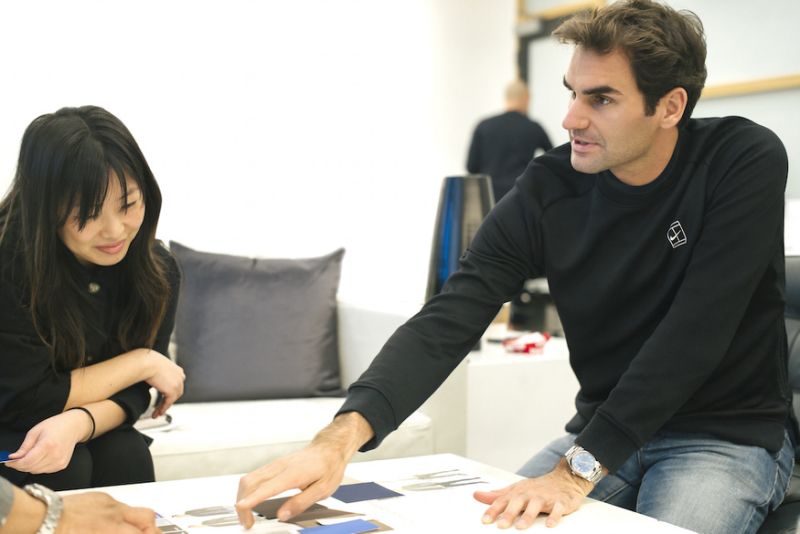 Before the final, the Swiss star had cruised through the 64-person draw by beating (in order) former One Direction member Zayn Malik, actor Ryan Gosling, actor Steven Yeun, rapper Kanye West and actor Jared Leto. Federer will make his return to tennis next month.