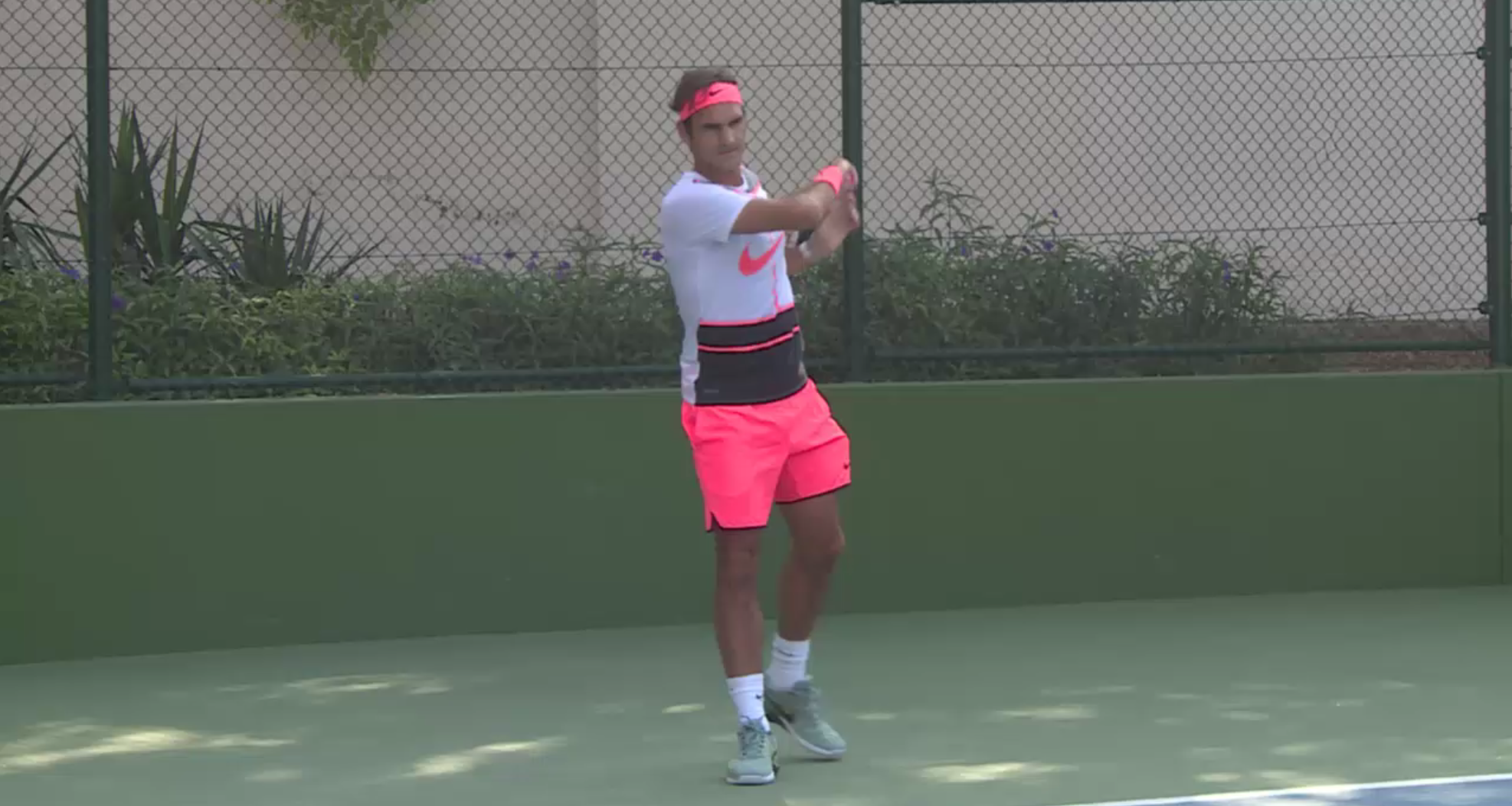 2017 is nearly here, and that means Roger Federer is stepping up his preparations to return to the ATP World Tour in January. The Swiss maestro gave his fans a treat Thursday, as he shared a #RFLive, live stream of his practice session with young Frenchman Lucas Pouille from Dubai. Federer followed up with an #AskRF Q&A session from the practice court as well. The live broadcasts were delivered on Twitter and Periscope. Watch them below, or click the direct links to @RogerFederer’s tweets if having trouble viewing the embedded video.

Federer returns January 1 at the Hopman Cup in Perth, Australia. 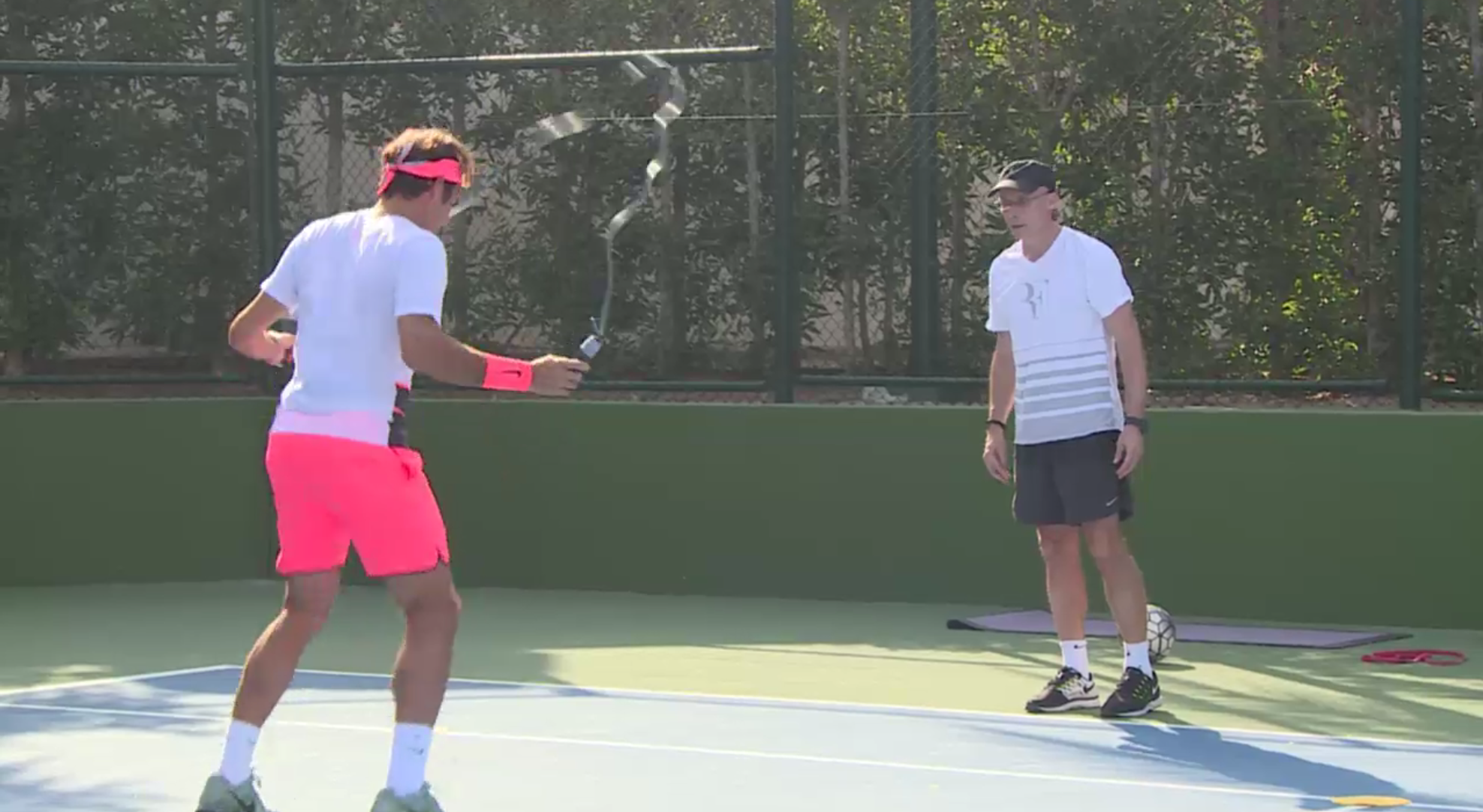 On my way to practice #RFLive (direct link)

Ask me anything #RFLive (direct link)