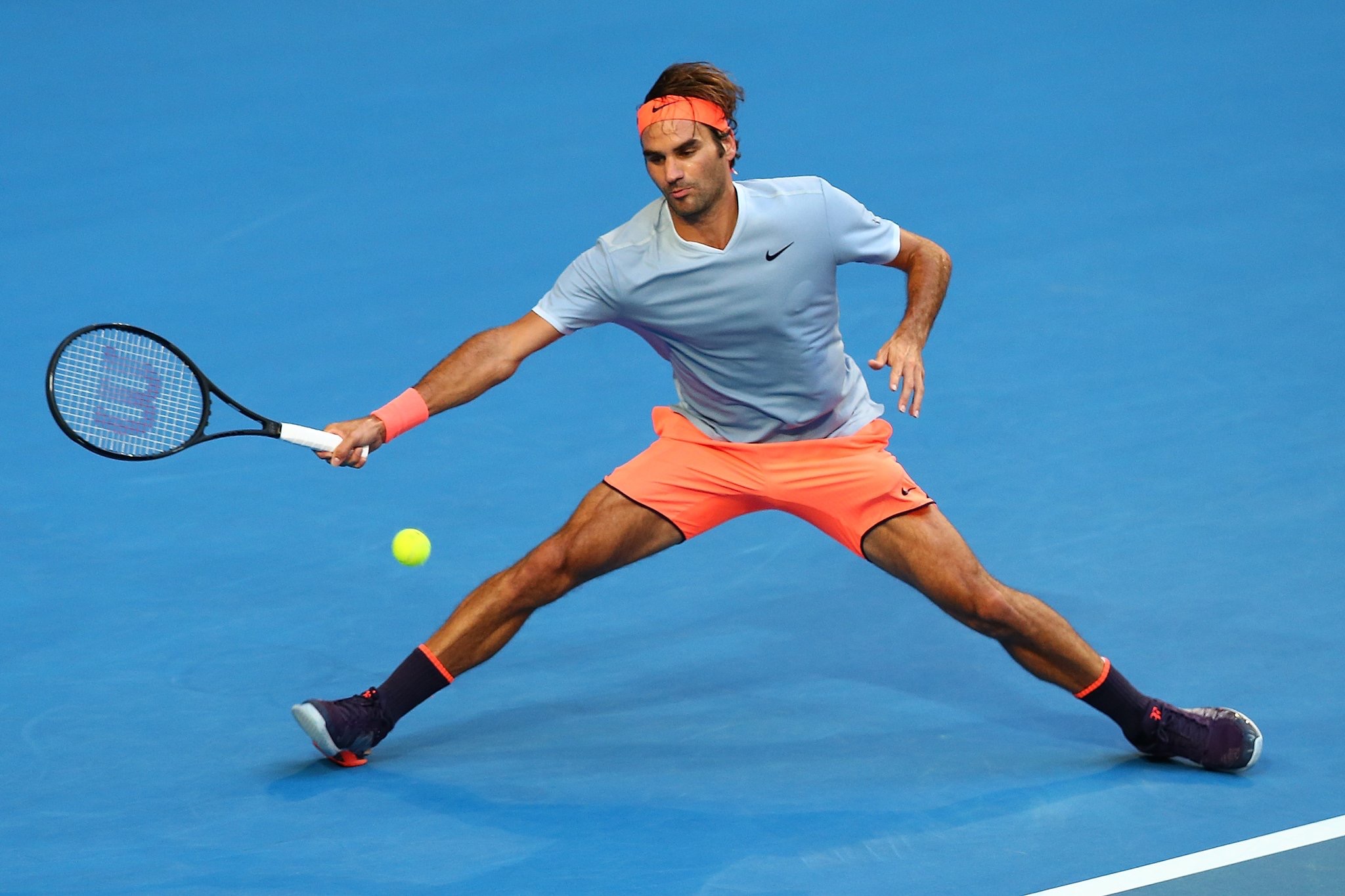 Alexander Zverev edged past Roger Federer at the Hopman Cup Wednesday in Perth, but Switzerland eventually defeated Germany in the end. The 19-year-old German couldn’t break the Swiss maestro’s serve, yet he prevailed in three tiebreaks, 7-6 (1) 6-7 (4) 7-6 (4), in a match lasting over two and a half hours. While the tournament is technically not an official ATP World Tour event, the matches played are still important in all of the player’s preparations for the Australian Open, which begins January 16. Another win for a youngster, 19-year-old Belinda Bencic handily defeated 29-year-old Andrea Petkovic, 6-3 6-4.

In the mixed doubles finale for the night, Bencic and Federer defeated Petkovic and Zverev with ease, 4-1 4-2. The Swiss are undefeated through two rounds, and will face France on Friday, who are also undefeated this week. 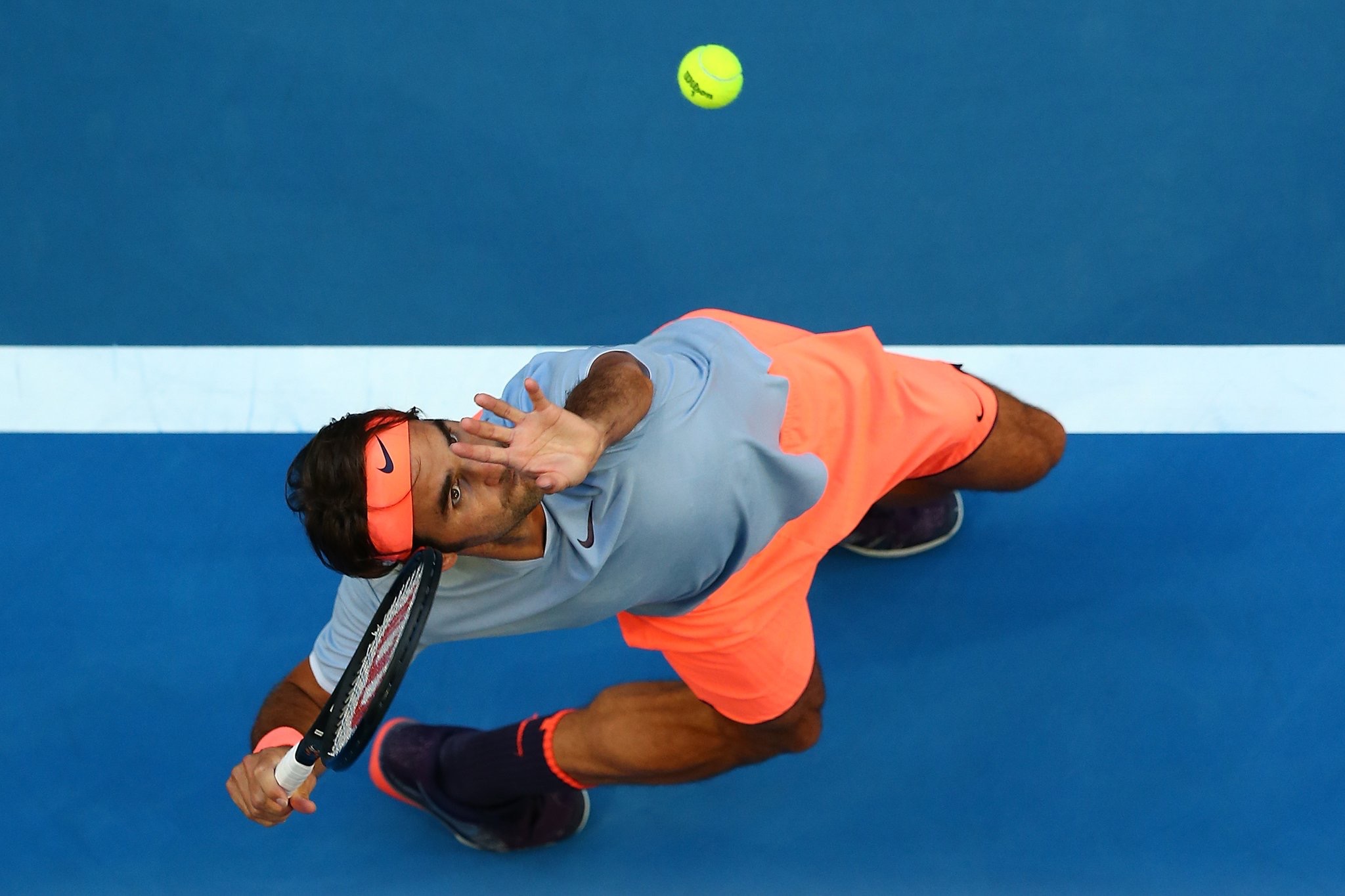 Federer praised Zverev afterward, impressed with his progress on top of his already talented game. “He’s very good,” said the Swiss, noting improvements the German has made since their previous two matches in 2016.”

“It’s nice to see him every month that goes by you see that he’s added something more to the game and he’s getting more and more consistent.”

“I think he’s going to have a really wonderful future if he keeps working hard and he stays injury free, which I believe he will be. He’s definitely going to be one to watch.”

The 35-year-old Swiss has also been very impressed with fellow Swiss, Belinda Bencic, through their matches and practices this week – playing together for the first time.

“Speaking to Belinda makes me remind myself of where I was 15 years ago,” said Federer.

“I’m just very excited for her because I think she’s going to have such an amazing career ahead of her.” 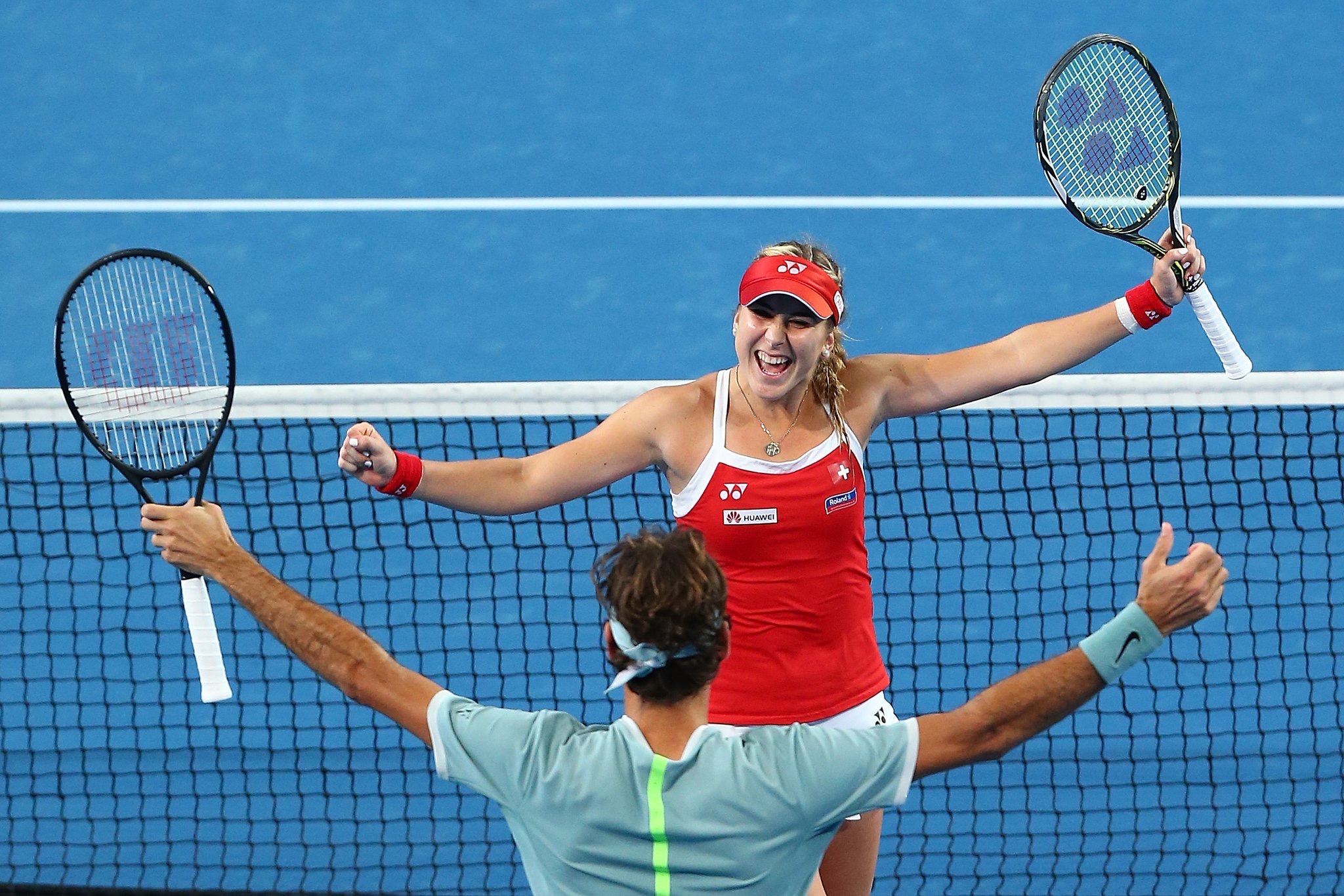