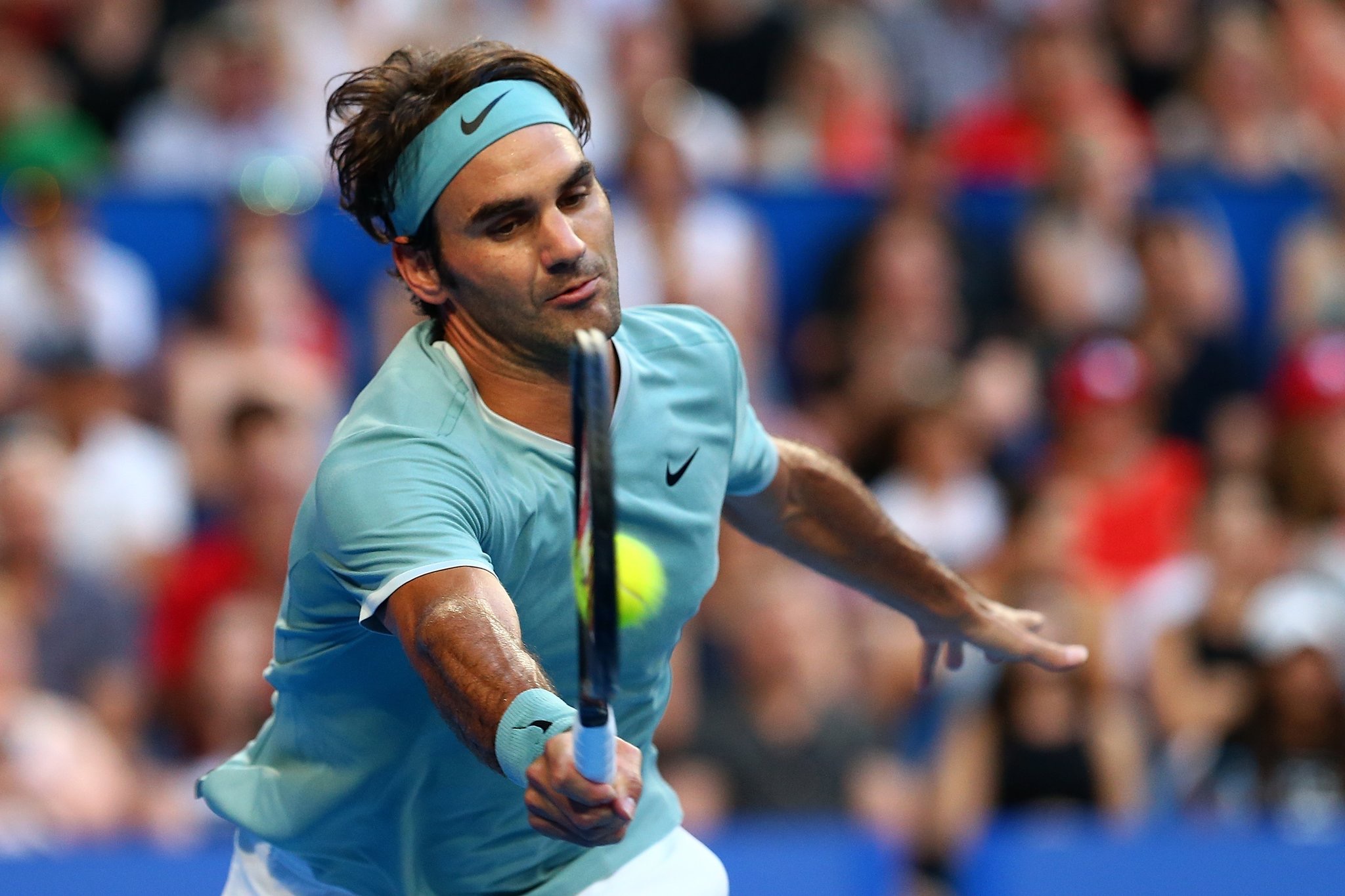 Federer Cruises in Return From Injury

Returning from his knee injury in 2016, Roger Federer cruised to victory in his first match of 2017, defeating Dan Evans 6-3 6-4 in singles at the Hopman Cup in Perth, Australia. A crowd of 13,684 turned out for Federer’s return, a record attendance. The Swiss maestro was quick to defeat the Brit, needing just 61 minutes. Belinda Bencic defeated Heather Watson 7-5 3-6 6-2 in women’s singles. Federer and Bencic teamed up to defeat Evans and Watson in mixed doubles, in the new Fast4 format, 4-0 4-1 for a 3-0 victory overall.

The 17-time grand slam champion was overcome with emotion when he received a standing ovation from the Perth Arena crowd as he made his way to the court. 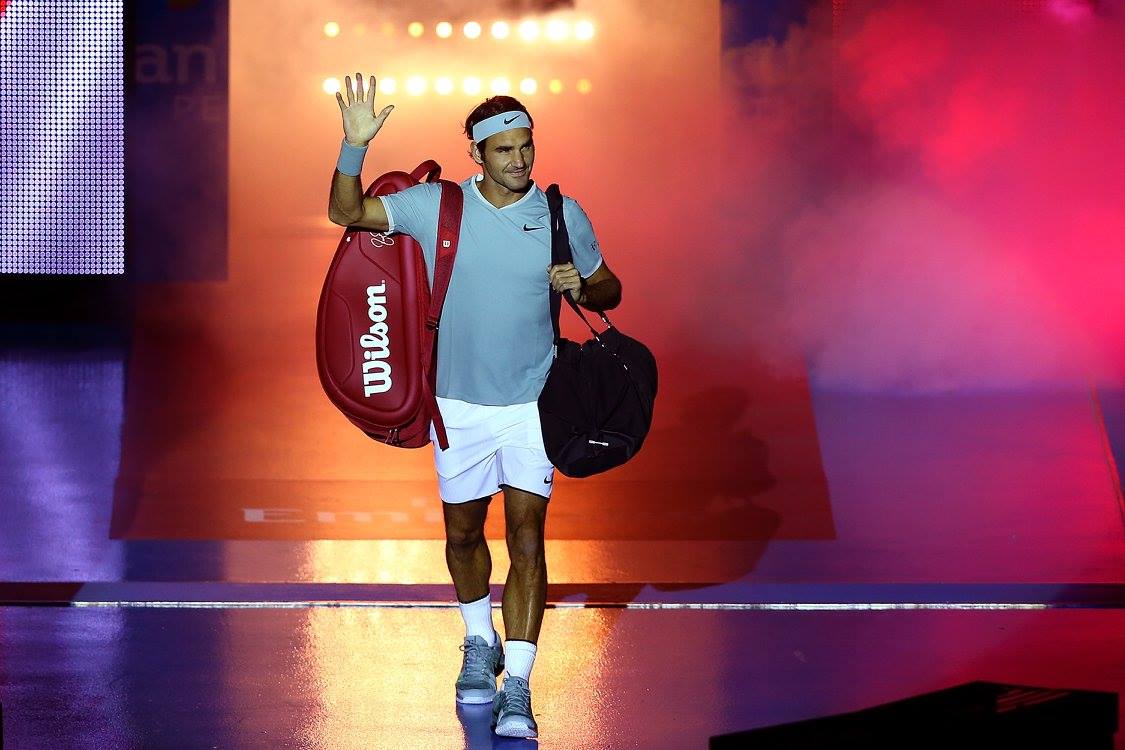 After his singles match, the 35-year-old Swiss gave an on-court post-match interview. “I’d like to live it again. I’m a little bit sad it’s over, because it was so nice out there,” Federer said.

“I was actually quite emotional. When I walked down, I was like, ‘Oh my god, this is better than I thought it would be’.

“It felt good putting the match shirt back on, and serving first, and then trying to serve it out at the end.”

“They’re the moments I miss the most, even though those are the ones that make you nervous.”

“That’s what you play tennis for. I thought for a first match it was great, because my expectations were obviously quite low.”

Afterward Federer cited his hope to play for 2 or 3 more years, adding that he was not troubled by his knee one bit Monday night.

“For three or four weeks now I’ve stopped thinking of it, because I don’t have any reactions anymore,” Federer said. “I don’t have any pain. It’s been nice that I was able to get rid of that early.”