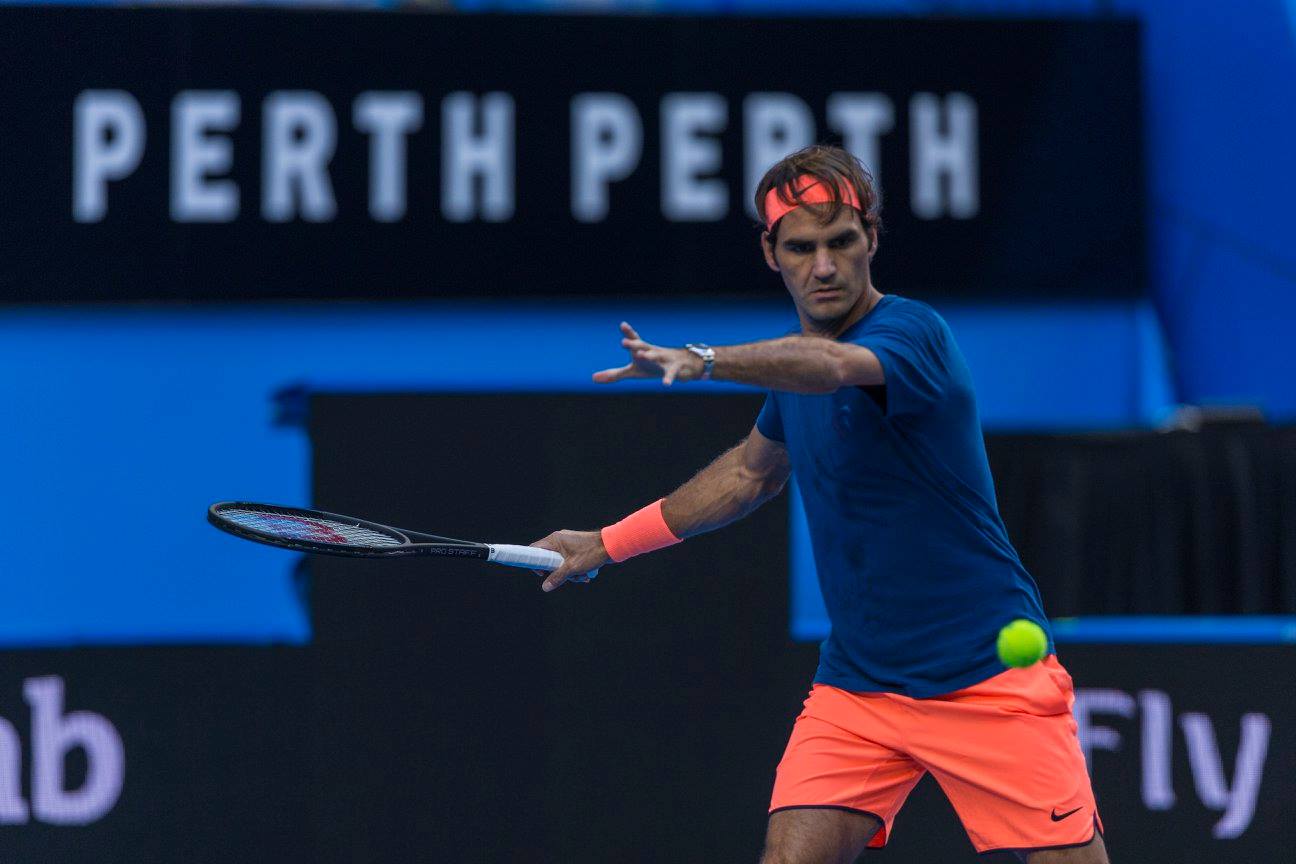 In Perth, Australia, for the 2017 Hopman Cup, Roger Federer says he hopes to play for at least another two or three years and that his “mindset is for the long term” in assessing his tennis future.

Federer, who has not played since reinjuring his surgically repaired left knee at Wimbledon in July, will make his tournament return in the January 1-7 Hopman Cup team event at Perth, representing Switzerland with Belinda Bencic.

The 35-year-old Swiss, said Friday that he’s not sure of the form he’ll produce upon his return but that retirement isn’t part of his thought process. 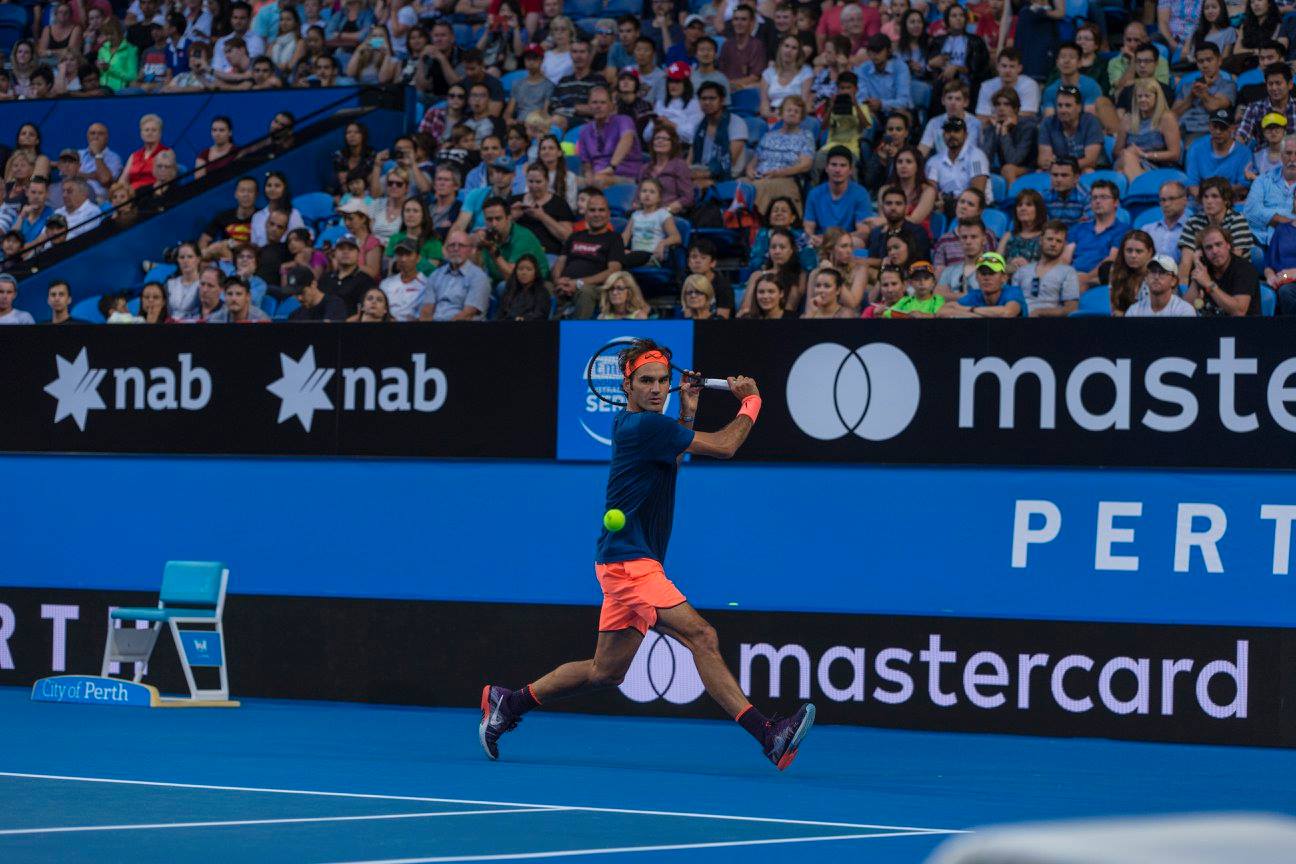 “Only when I get asked do I think of things like this,” said Federer, who has 17 Grand Slam singles titles, the most of any male player.

“I don’t see it like this, that this could be my last Australian trip, even though it might very well be. I’m really positive. I took these six months off so I would be playing for hopefully another two to three years, not just another six months or so. So my mindset is for the long term.”

Federer hasn’t won a Grand Slam singles title since Wimbledon in 2012 and, with his injury, has slipped to No. 16 in the world rankings.

“Winning titles is a beautiful feeling; rankings at the moments … completely secondary,” Federer said. “As long as I’m healthy and injury-free, I think I can really do some damage.”

Federer and Bencic begin play against Britain, represented by Heather Watson and Dan Evans, on Monday night at Perth Arena. 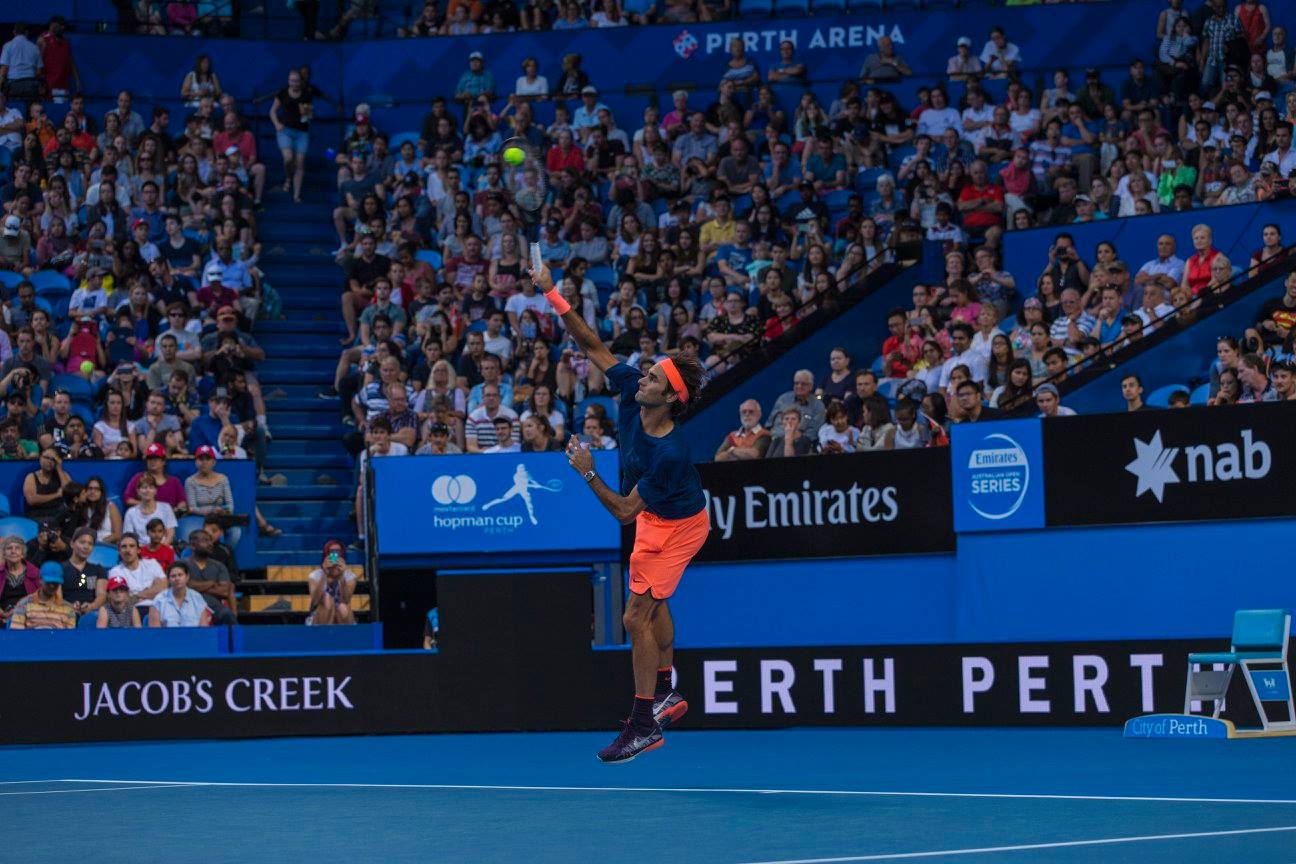