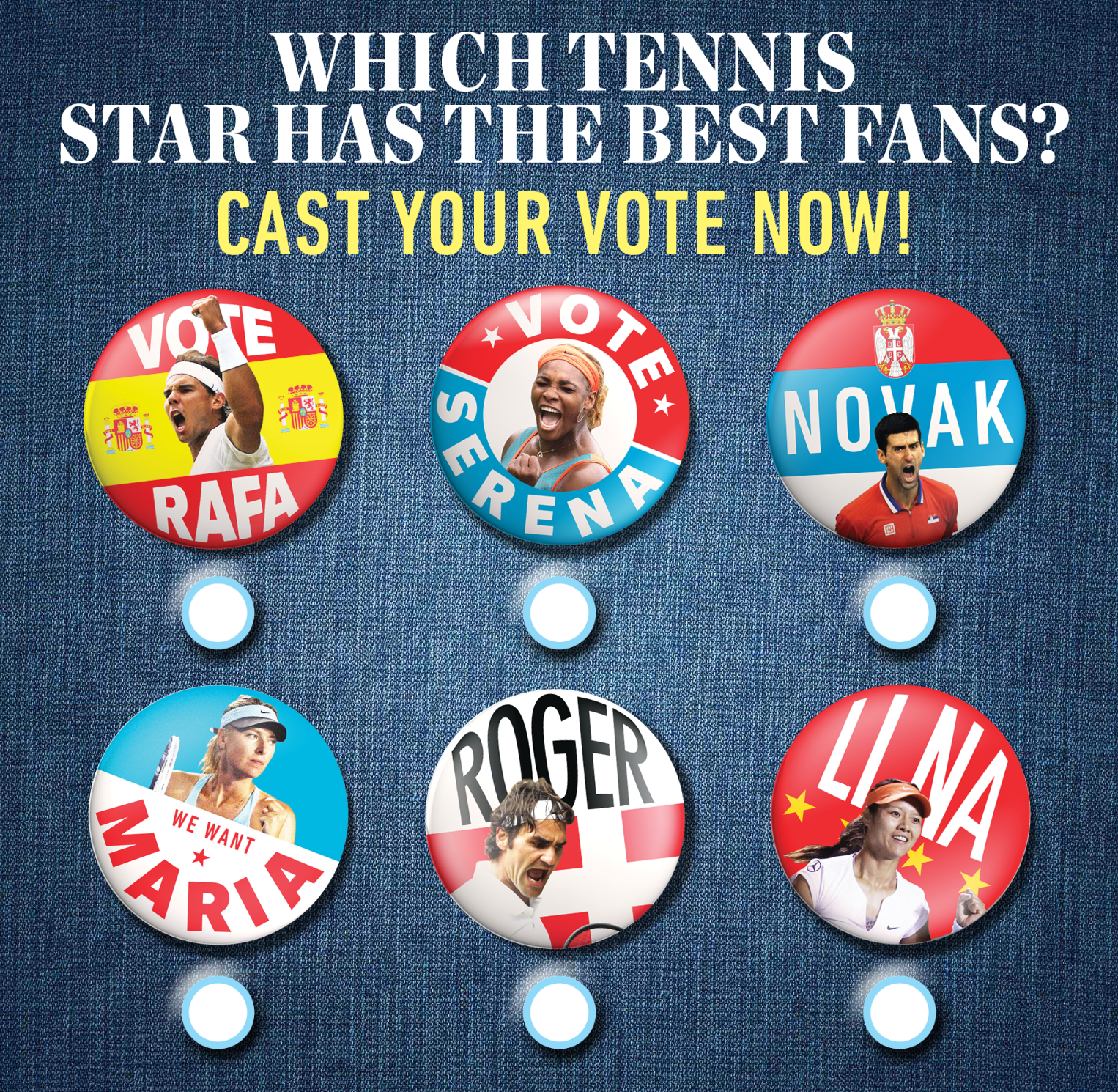 This week’s Tennis Tuesday poll is all about Fan Favorites. Who is your favorite player? (Roger Federer?!) FedererFan07.com is featured among the best websites for fans to visit. In a poll for tennis player fan bases, you too can add your vote.

With over 14 million Facebook likes and nearly 2 million Twitter followers, Roger’s fans watch over their hero closely. There’s plenty of spinoff Roger Federer Facebook pages and a couple of websites, but Federer fans are of a deeper breed, opting to adorn themselves in RF gear and argue tirelessly in defense of their GOAT. 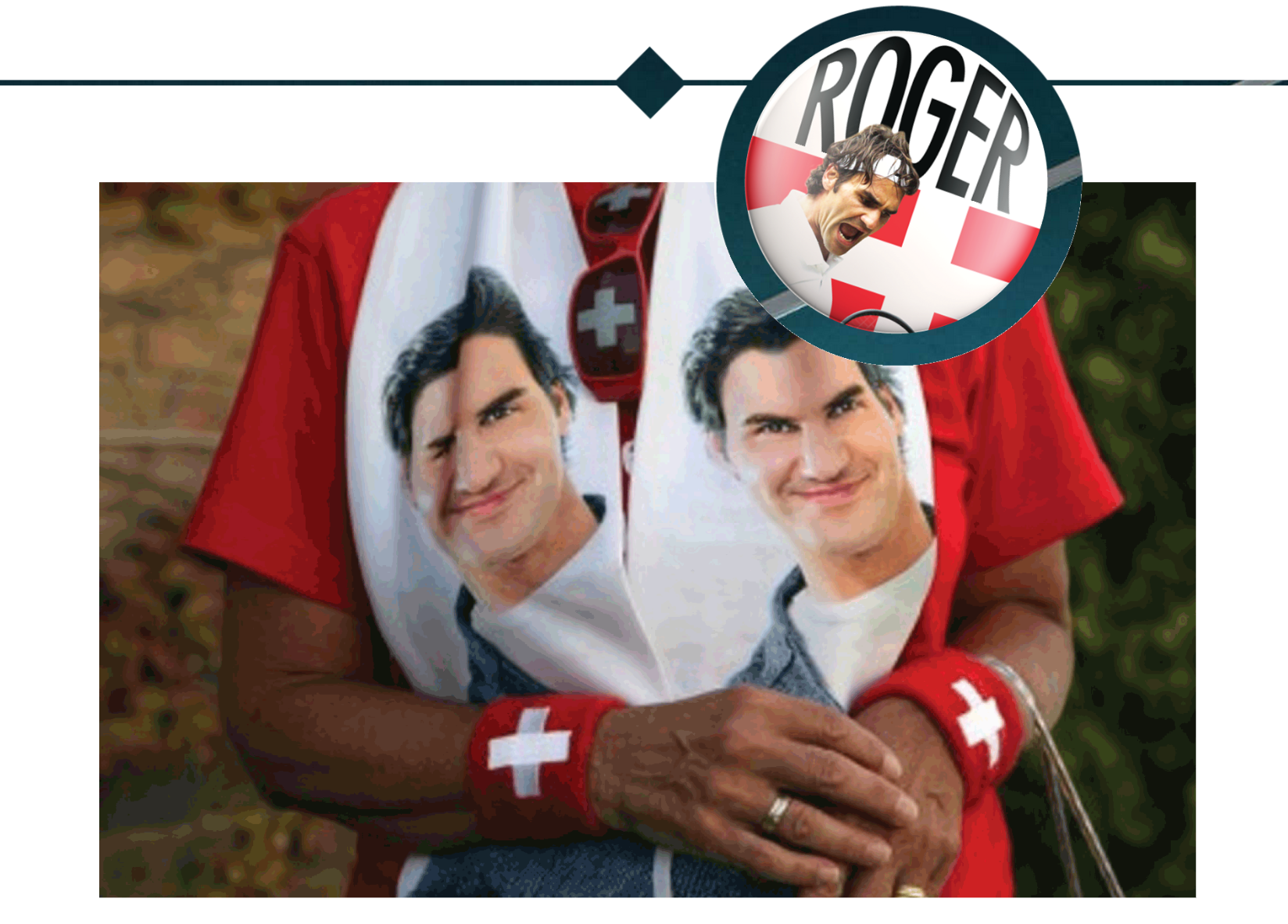