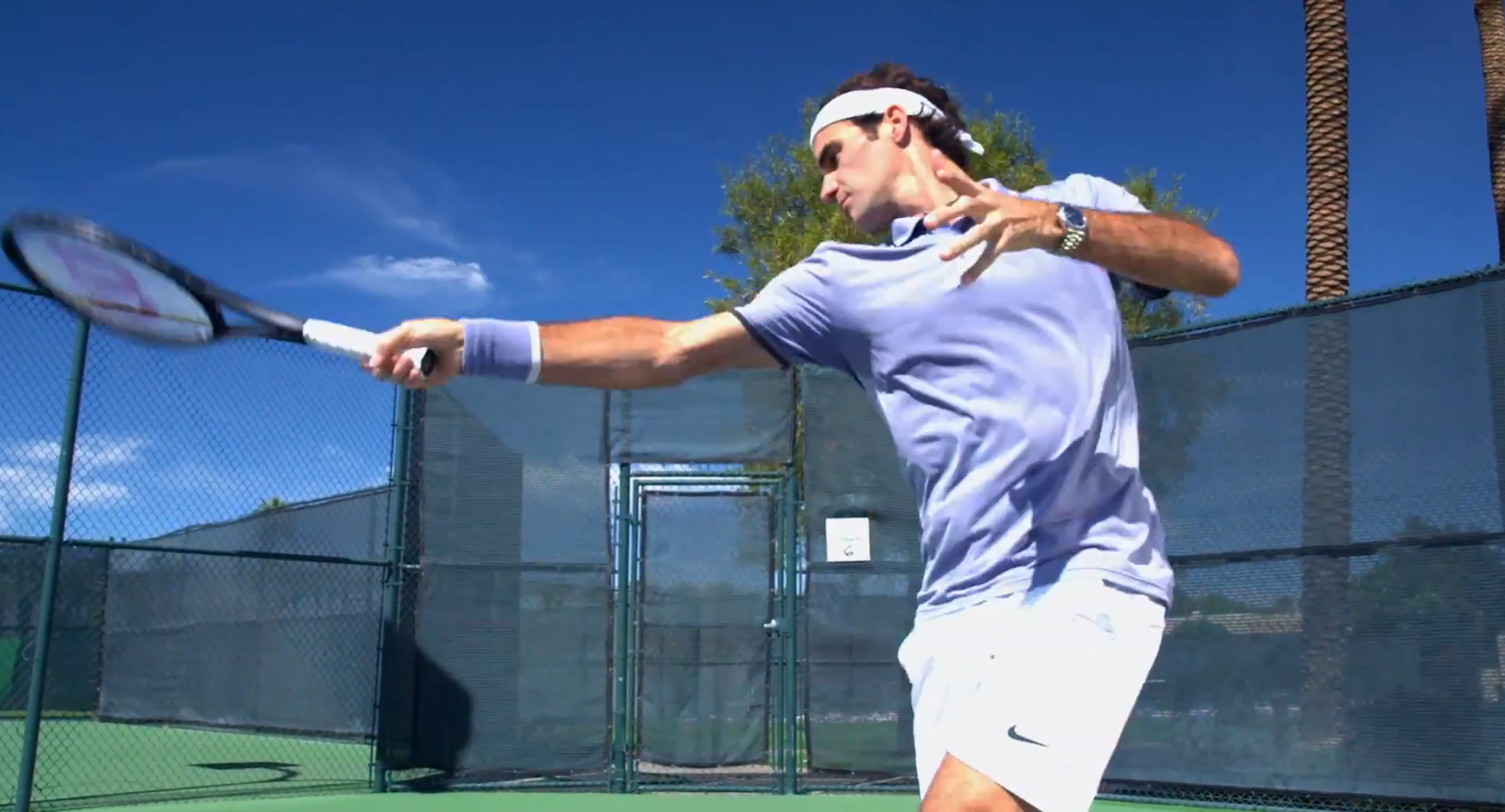 After Wilson’s first reveal, Betterer Episode 1 Unveils Federer’s Upcoming Pro Staff, the team of racket scientists are featured in episode 2, “Racket Love.” This episode shows the Wilson team’s affection and attachment to the next generation Pro Staff, which was best described as “unique.”

With recollection to the last remarks (through interviews) made about his racquet, it appears the Swiss maestro’s extra few days spent in Miami were in part for some promotional shoots for the Wilson Pro Staff RF97 Autograph, releasing October 1, 2014.

Check out Betterer Episode 2 below.

When Roger Federer needed a next-generation Pro Staff perfect for attack-style players, he teamed up with the Racket Scientists at Wilson. Who, unfortunately, developed an un-healthy attachment to the racket during its development. 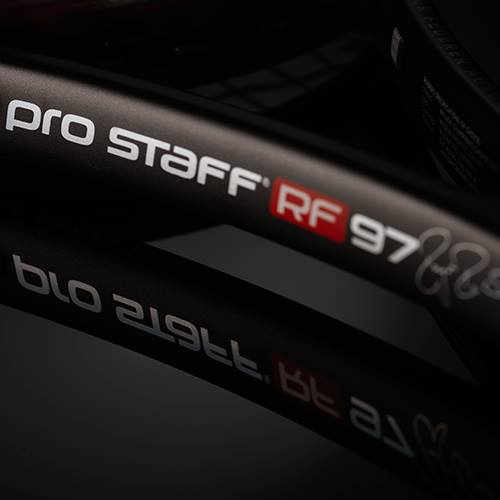 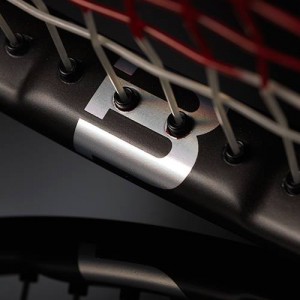 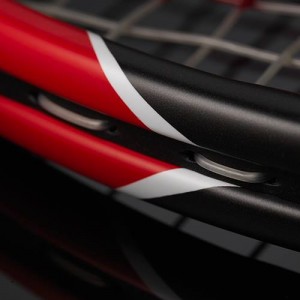 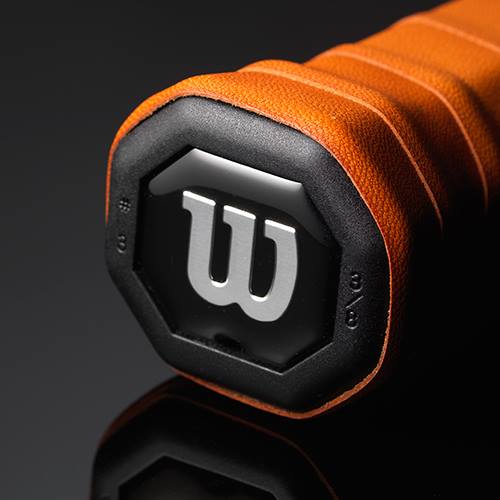