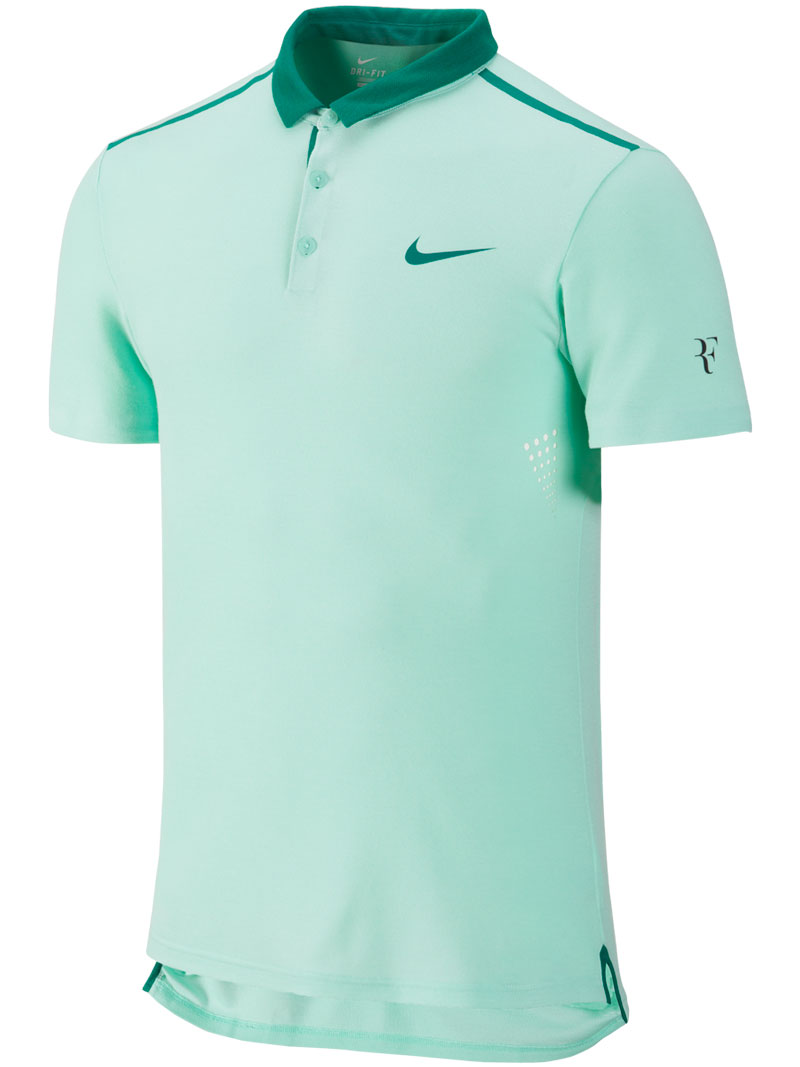 Roger Federer will start his summer hard court season in Toronto next week, for the 2014 Rogers Cup (Toronto masters). The Swiss maestro has taken a few weeks off post-Wimbledon back home in Switzerland, spending time with his wife Mirka, twin girls (who turned 5 on July 23), and twin boys Leo and Lenny.

After playing tennis with Lindsey Vonn as part of a Lindt sponsored event, the 32-year-old Swiss will prepare to win his third Rogers Cup, previously winning in 2004 and 2006. The tournament site alternates between Toronto and Montreal each year. Federer did not play in the hectic 2012 summer due to the Olympics, and skipped Montreal in 2013 in order to rest his back. With no points to defend, the Swiss has an opportunity to add up to 1000 points on his world #3 ranking. He will turn 33 during the tournament (August 8). 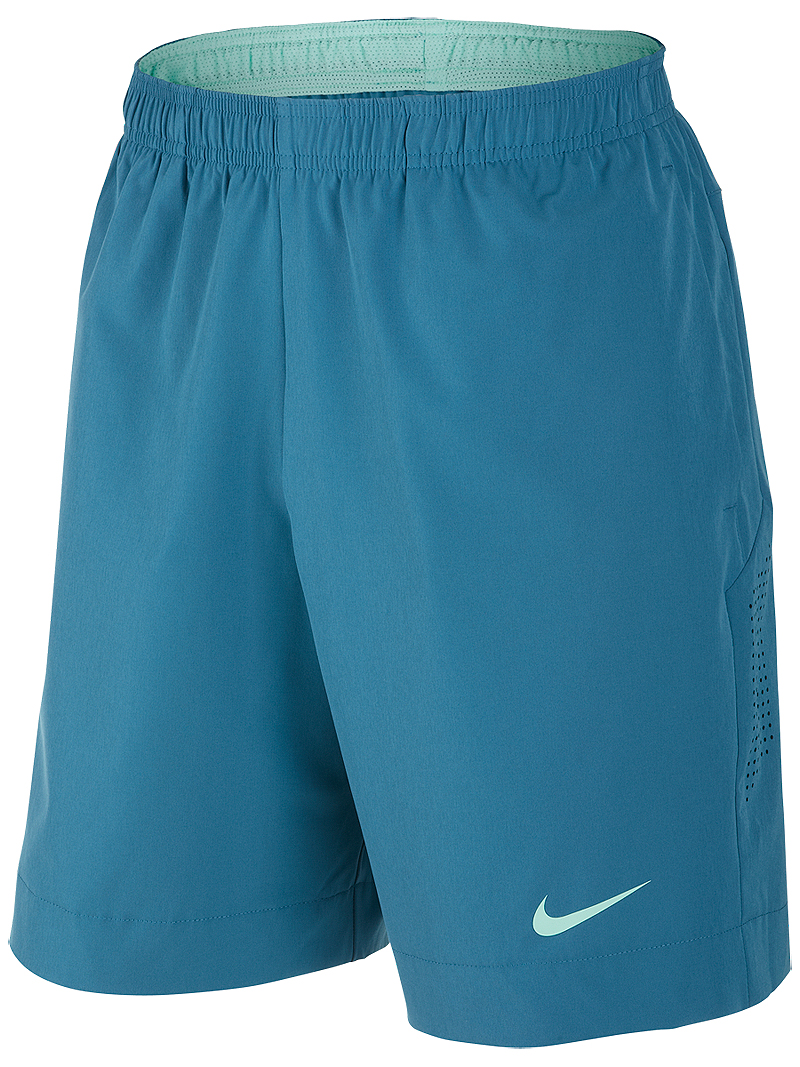 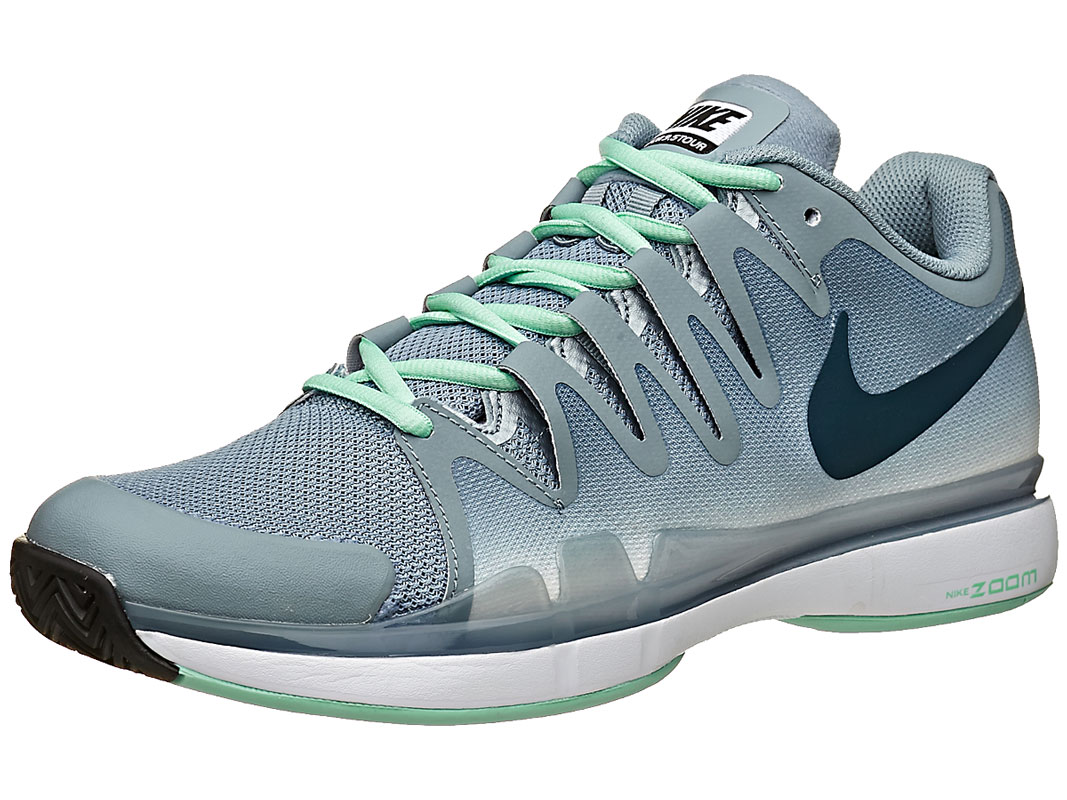 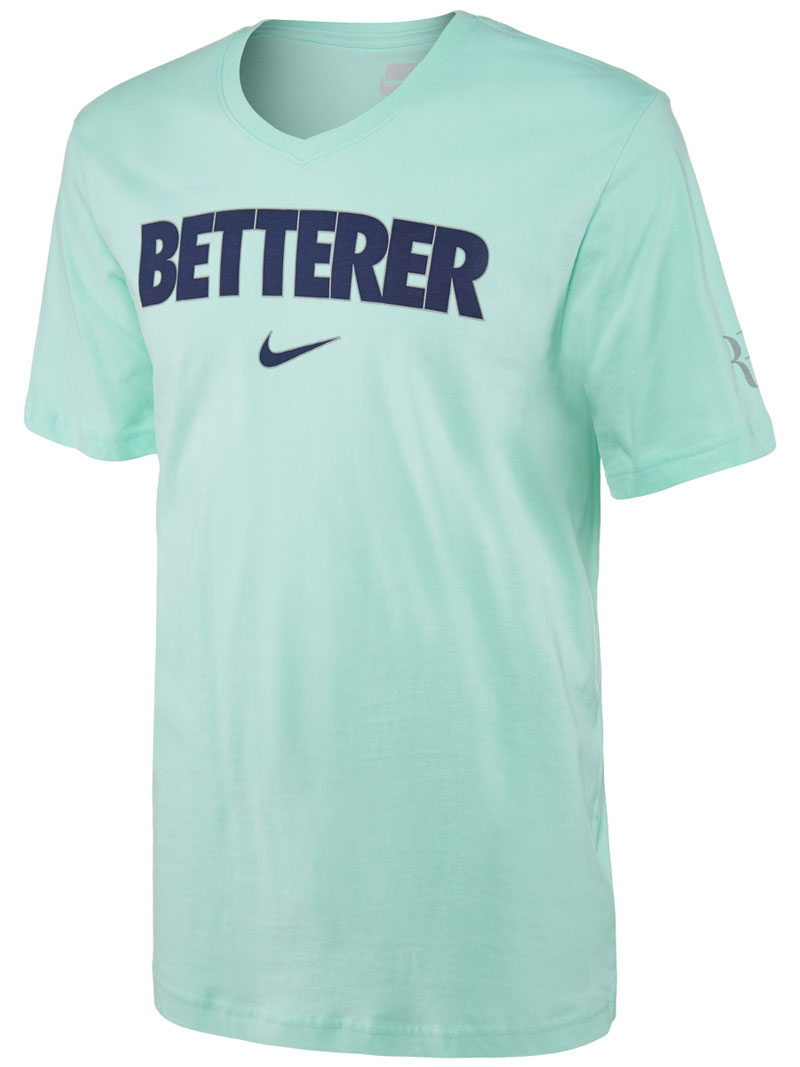 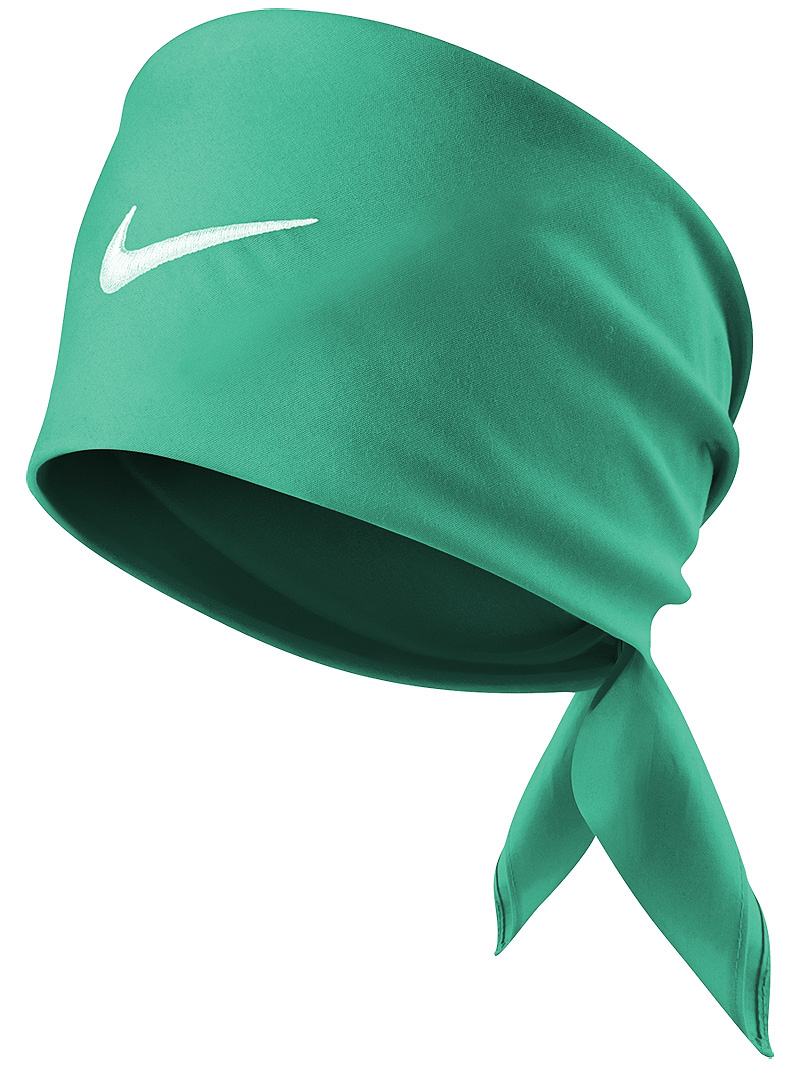 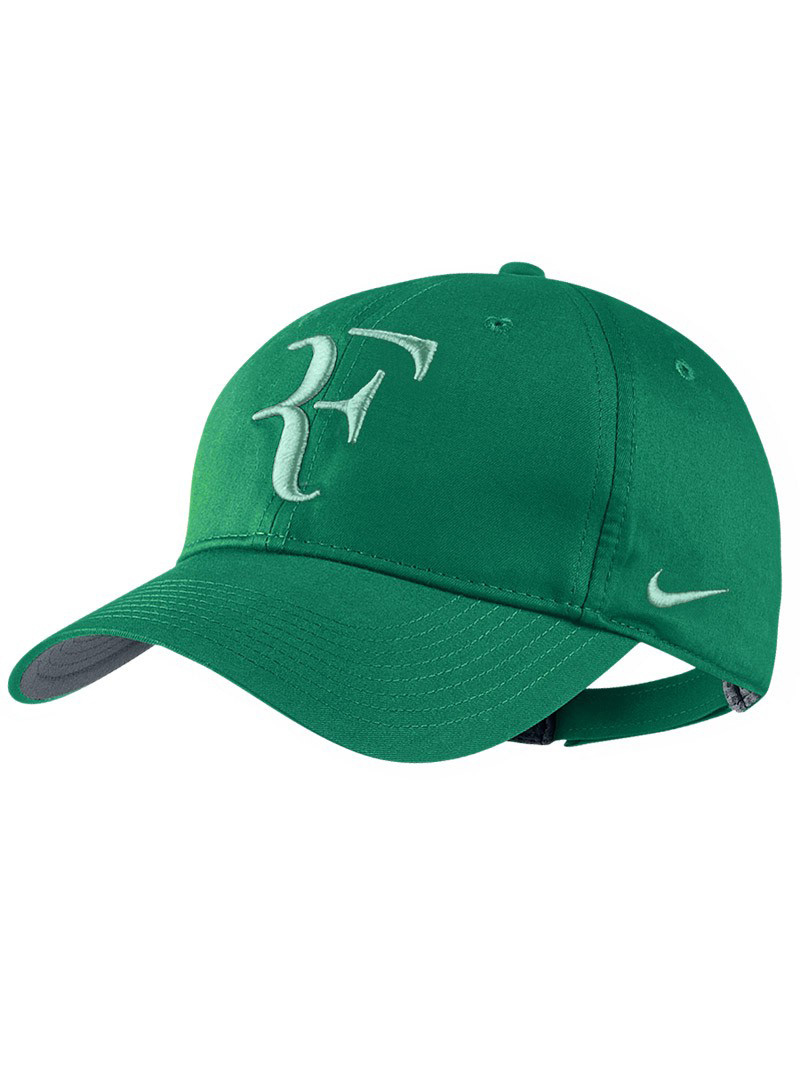