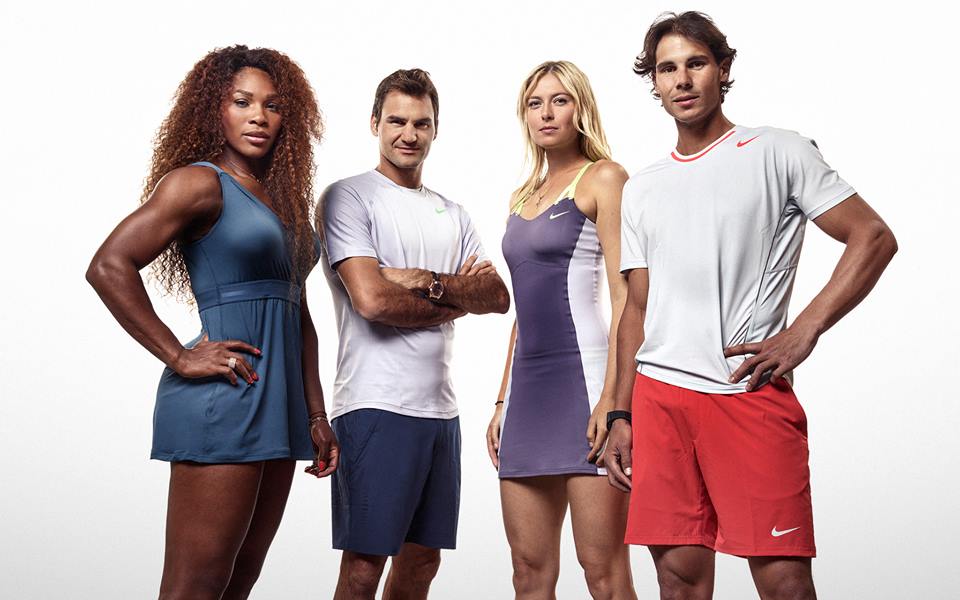 Nike Kings of the Lights

Roger Federer took part in Nike’s King of the Lights event in Paris ahead of Roland Garros 2013. The Swiss maestro joined fellow Nike stars Rafael Nadal, Serena Williams and Maria Sharapova. All four of these spectacular athletes also have one special thing in common. All four have won the career grand slam. Should Federer go on to win another Roland Garros title, he will become the first to win the career grand slam twice since Rod Laver (1962, 1969).

4 stars. 1 court. The game’s biggest names met today to play the most unreal game of tennis Paris has ever seen. See more in the video below.