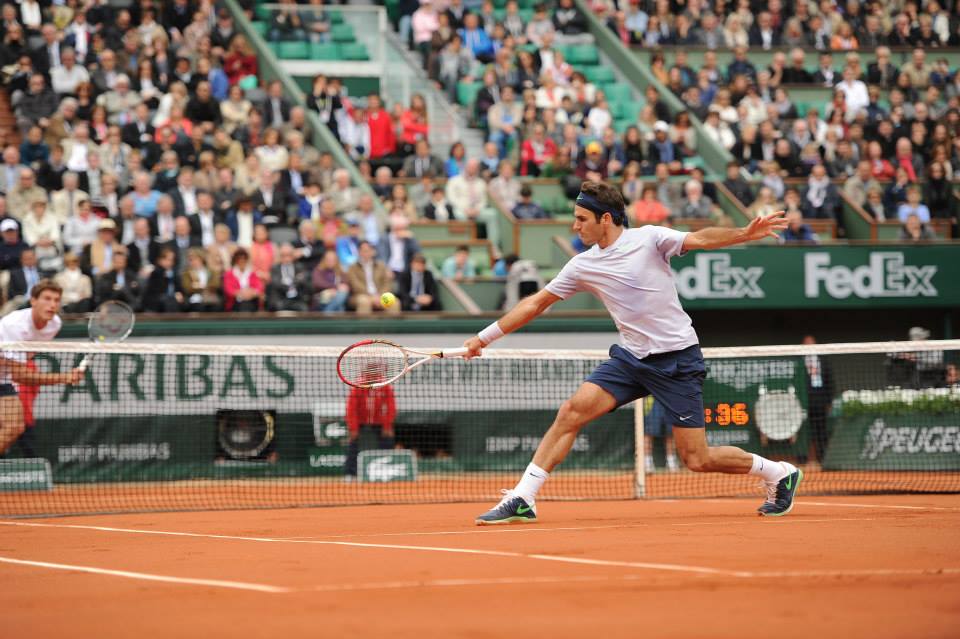 Roger Federer got off to a comfortable start in Paris on the first day of play at Roland Garros. The Swiss maestro had no problems in the cool and slower conditions against his first round opponent, Pablo Carreno-Busta. While his opponent has been on a tear in the futures (winning 7 titles this year) and has jumped up the rankings from 654 to 166 in the ATP World Tour rankings, the match was one way traffic for the Swiss. Federer raced out in front 5-0 to begin, never letting up in a straight set, 6-2 6-2 6-3 victory in 1 hour 20 minutes. The 17 time grand slam champion served 10 aces, no double faults, and won 83% of points on his first serve. He was 14/18 at net, hitting 33 winners and 19 unforced errors. Notably, the Swiss maestro was 7 of 7 on break points.

Federer will face either Somdev Devvarman or Daniel Munoz-De La Nava in the second round as he continues his quest for a record extending 18th grand slam title. Today’s win marks the Swiss star’s 897th career victory. Only four other players have crossed the 900 mark: Jimmy Connors (1243), Ivan Lendl (1071), and Guillermo Vilas (924). 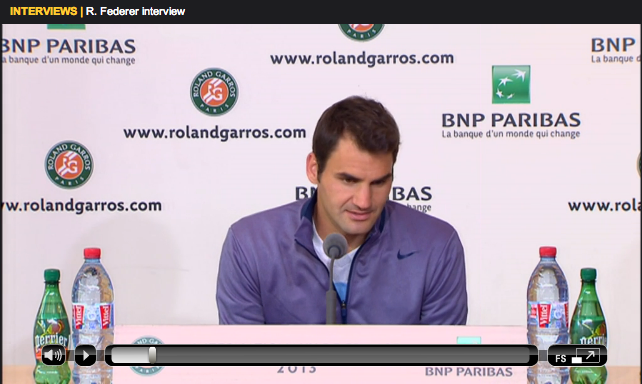