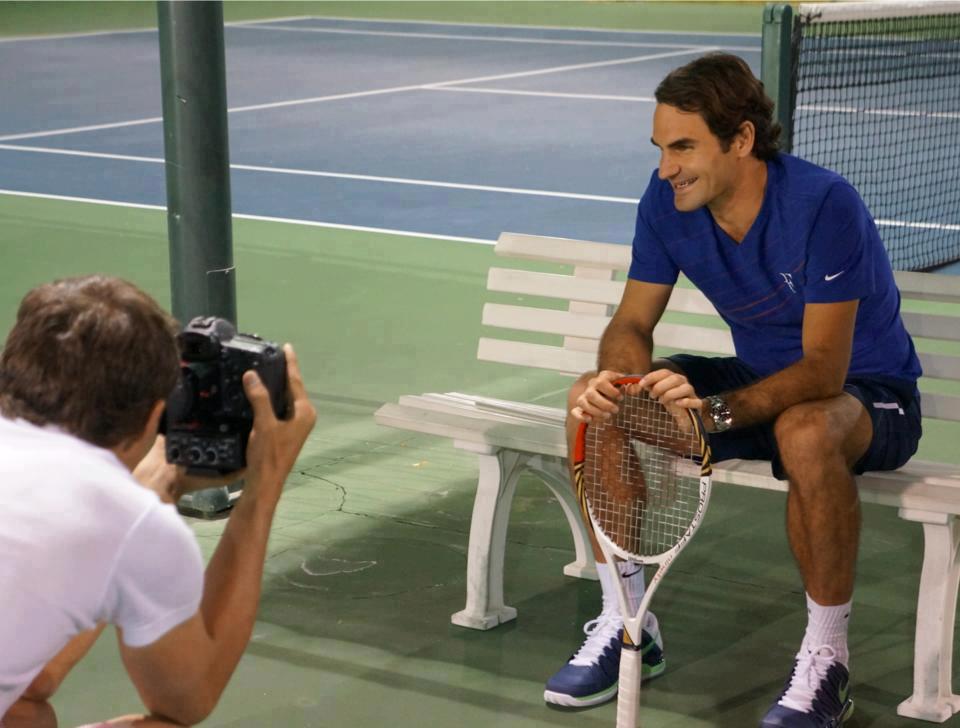 Roger Federer is in the southern California desert for the 2013 BNP Paribas Open. The Swiss maestro will play this weekend (see full draw here). On Tuesday, he joined the Wilson Tennis crew to shoot a commercial on the tennis courts of the JW Marriott Desert Springs Resort in Palm Desert, California.

See some photos and video of the filming below. Main draw play begins Thursday March 7 in Indian Wells. 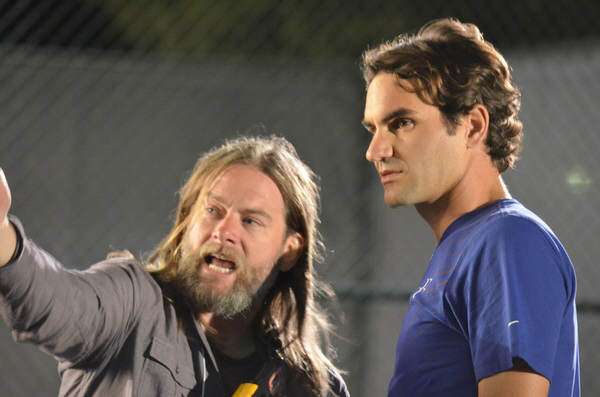 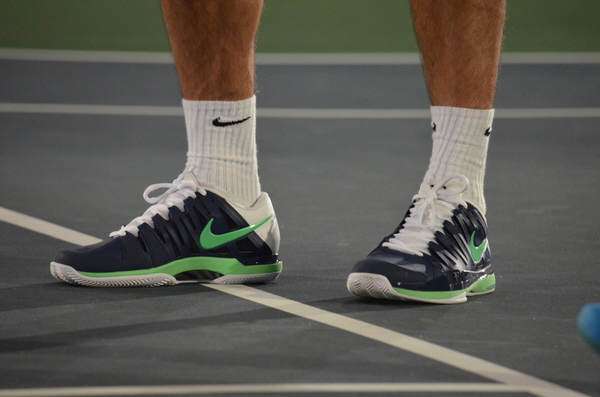