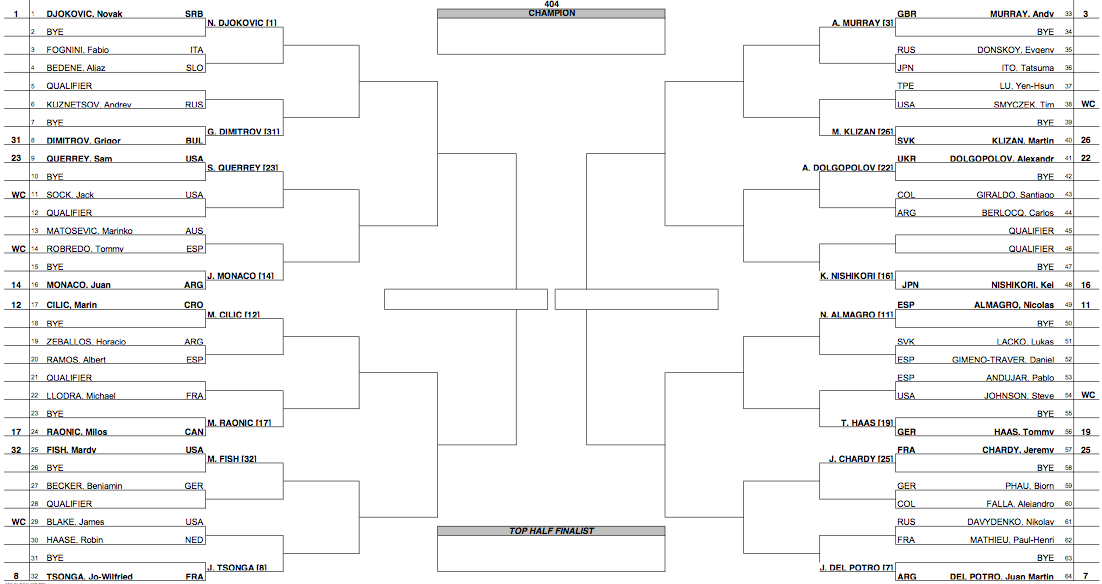 The 2013 BNP Paribas Open draw was held today in Indian Wells, California (United States). The first masters 1000 tournament of the season takes place in the desert, where Roger Federer is the second seed and defending champion. The Swiss maestro will seek a record extending fifth title. He leads the bottom half of the draw, receiving a bye in the first round. The draw dealt is a difficult one, moreso than at this year’s Australian Open. By seeding, Federer will face Denis Istomin in the second round, followed by Julien Benneteau in the third round, and a rematch of the 2012 final against John Isner in the fourth round (or 18th seed Stan Wawrinka)

From there, Rafael Nadal awaits in a potential blockbuster quarterfinal, with David Ferrer the semifinals. Either Novak Djokovic or Andy Murray is likely to be in the final.

View the complete draw below. First round play begins Thursday, March 7. Roger Federer will play his first match (second round) on either Saturday or Sunday. 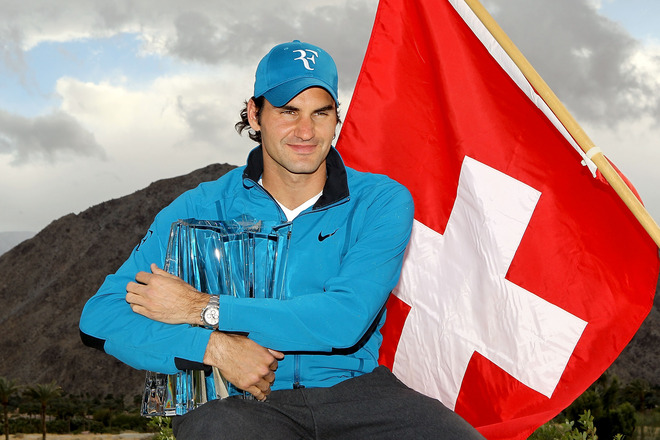 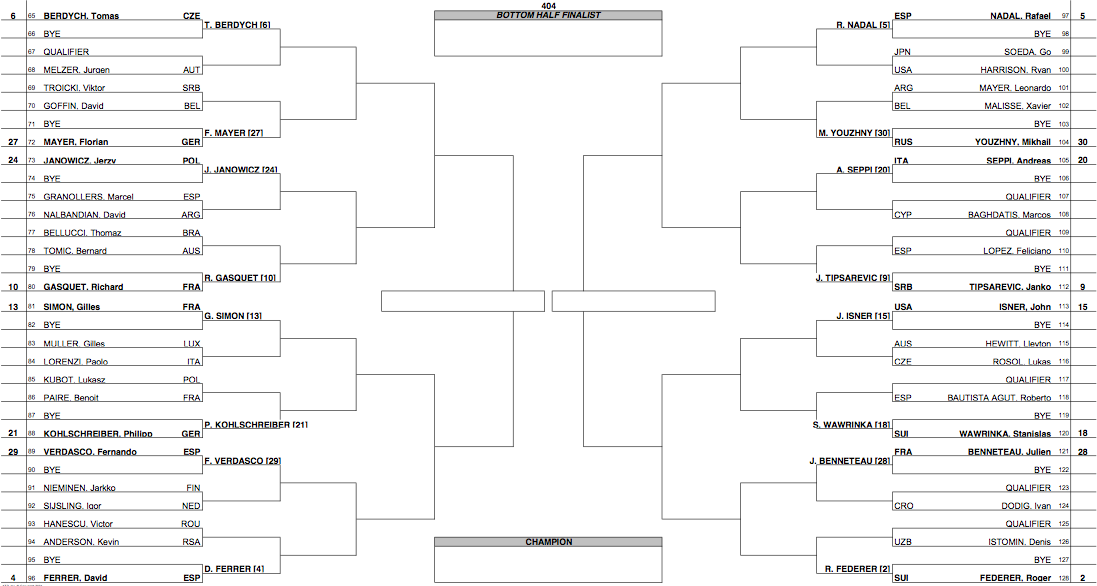