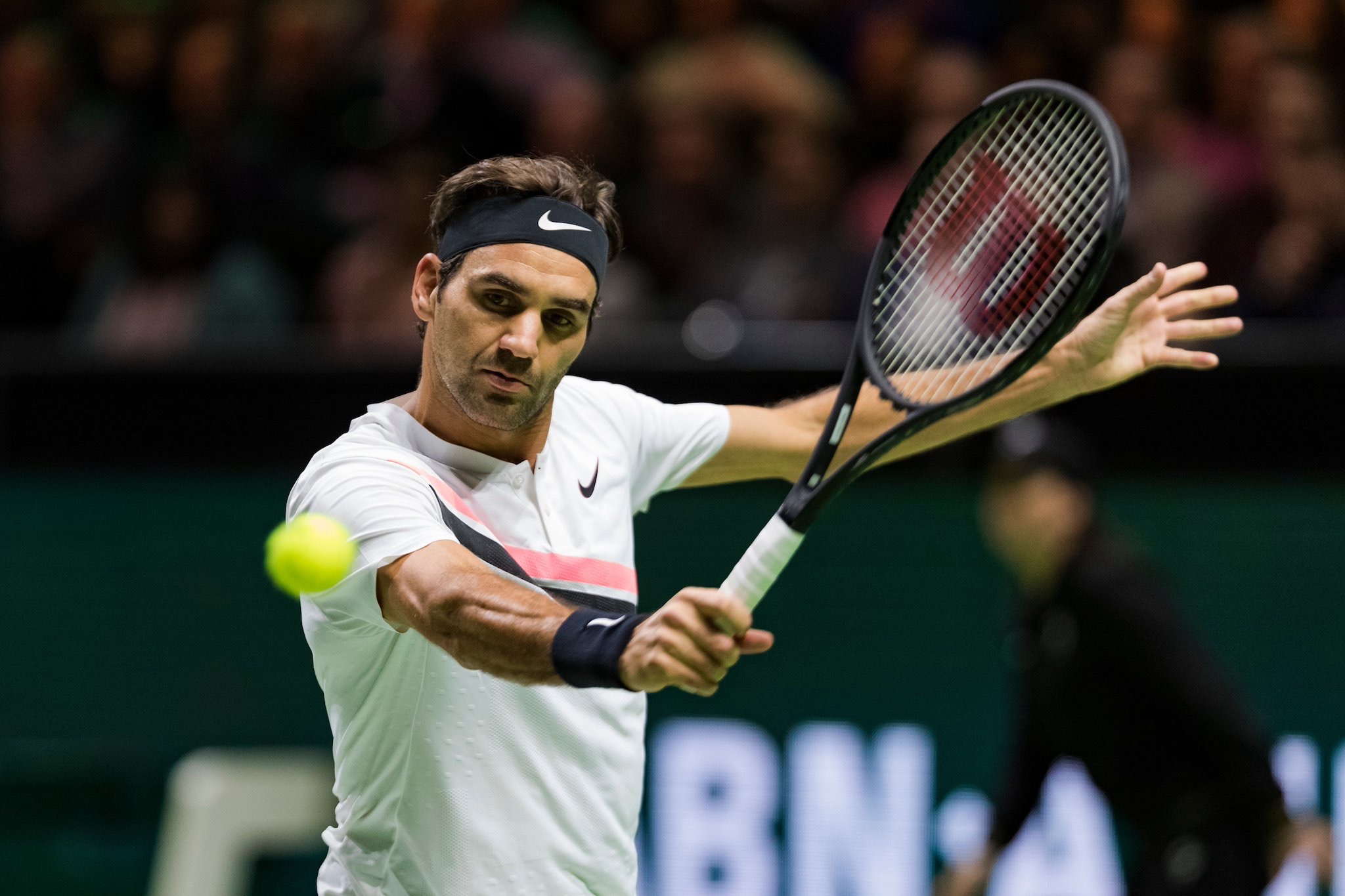 Federer Wins Rotterdam Opener – In his first match since winning his 20th grand slam title, Roger Federer made quick work of his first round opponent Wednesday evening in Rotterdam. The 2005 and 2012 ABN AMRO World Tennis Tournament champion breezed past qualifier Ruben Bemelmans 6-1 6-2 in just 47 minutes. The Swiss maestro took a wild card into the ATP 500 tournament, originally keeping his schedule without commitment for February. With two more wins, Federer, the all-time record holder of 302 weeks at #1 on the ATP World Tour, will reclaim the world #1 ranking. Should he overtake Rafael Nadal for the top ranking in men’s tennis, he will be the oldest to do so since Andre Agassi was last ranked world #1 in September 2003, at the age of 33. The 20-time grand slam champion could make history as a 36-year-old.

“[It was] very surprising how good things went today,” admitted Federer. “I think the key was to start off well and put Ruben (Bemelmans) under pressure right away and make him feel like he had to do something special.” 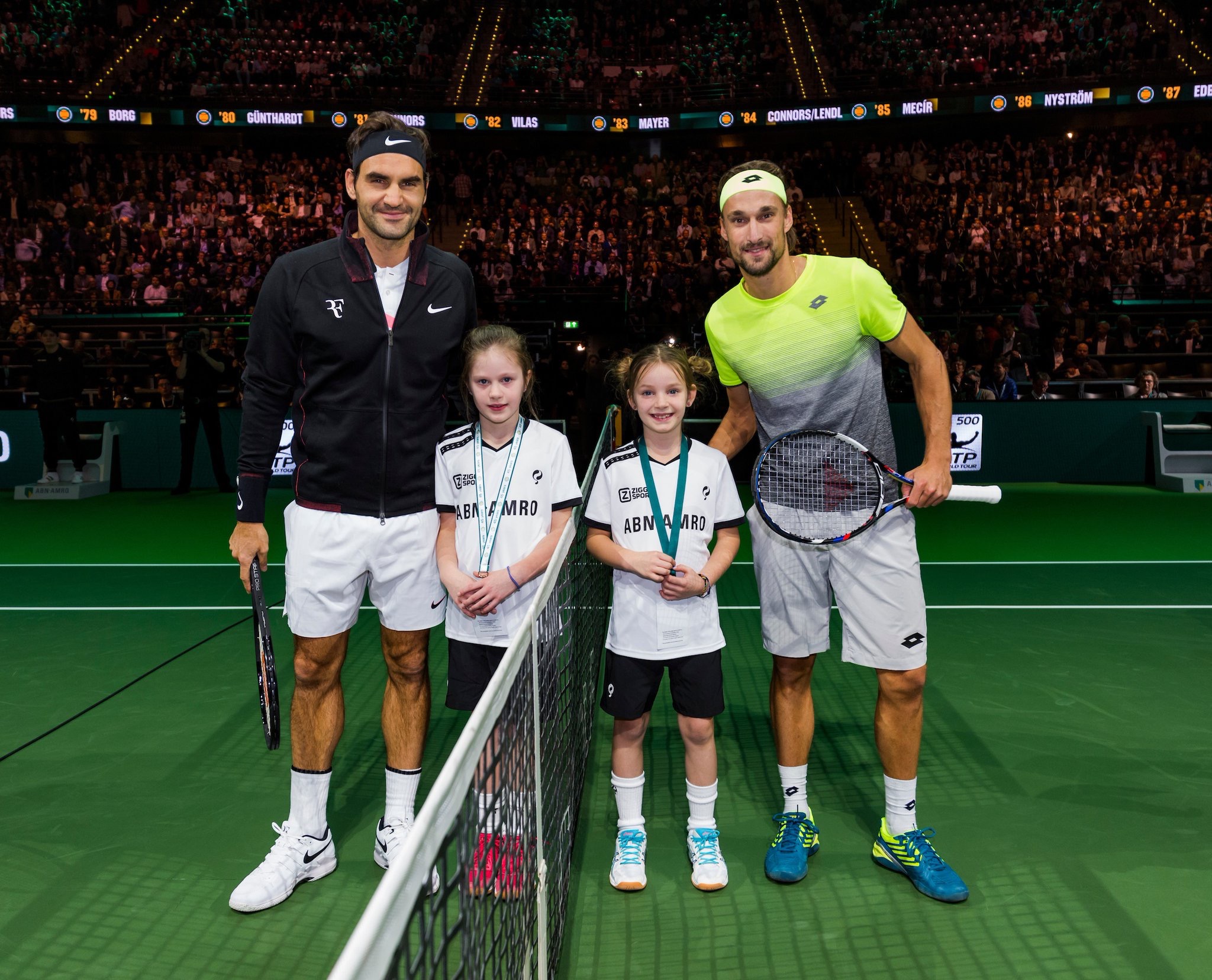 Federer will face a familiar opponent in the next round, Philip Kohlschreiber. “It’s a different match, changing from lefty to righty,” said Federer. “I just hope I can play a good match. It is a sprint to the finish. “The beginning will be crucial tomorrow, you don’t want to fall behind, you want to stay focussed all the way. Any lapses could mean that you get in trouble. But, I enjoy playing against Philipp (Kohlschreiber), I played really good against him at the US Open so I hope I can keep that up tomorrow night.”