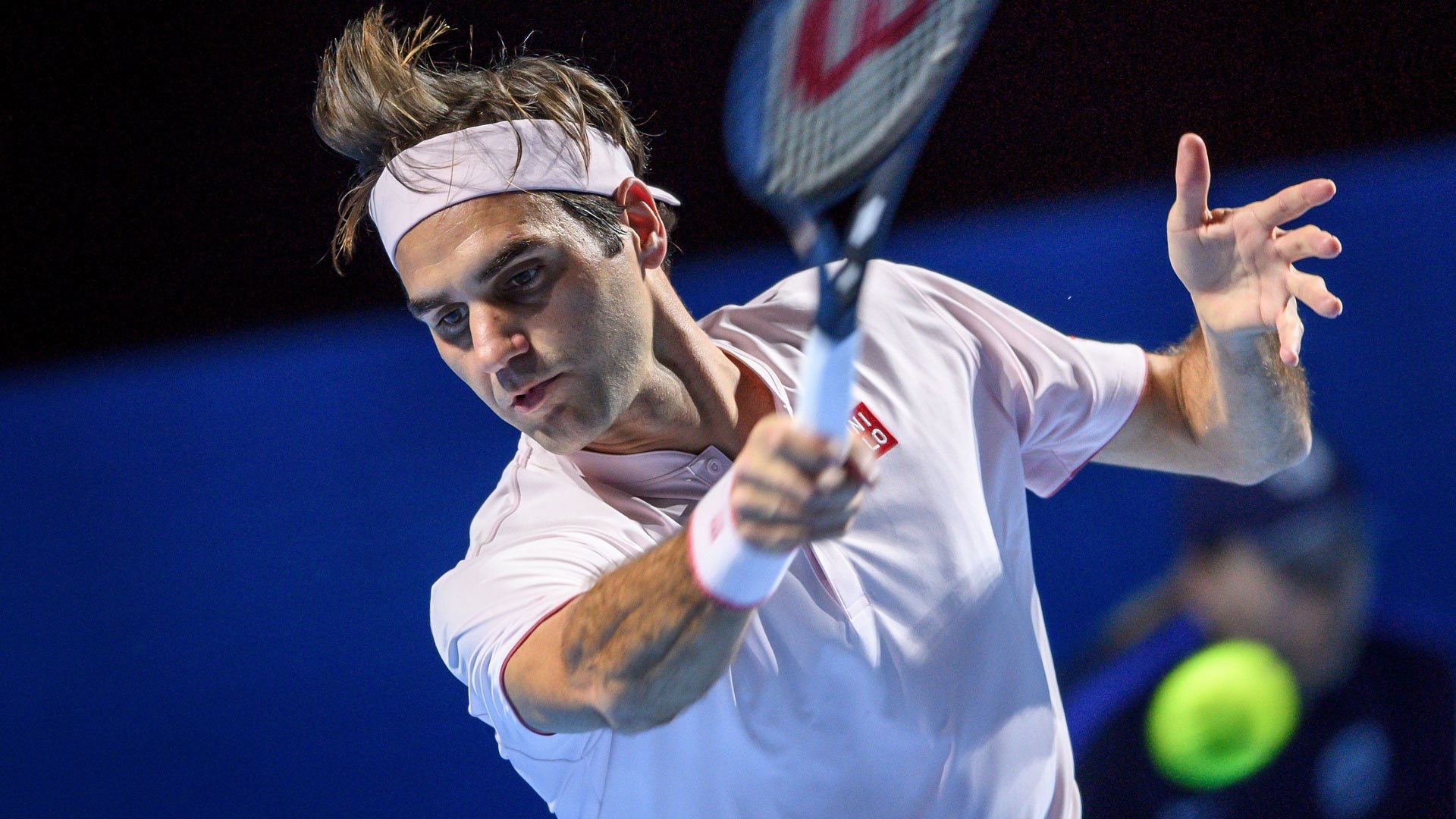 Federer Advances to 12th Consecutive Swiss Indoors Final – It was not completely free of smooth sailing, but by far Roger Federer’s best performance of the week so far. The Swiss maestro raced off to a double break lead early, and never looked back, despite seeing his serve broken when serving for the match. The 8-time Basel champion will play for his ninth title on Sunday after a 6-1 6-4 victory over Russian Daniil Medvedev in 1 hour 4 minutes. Federer served six aces to five double faults, putting 55% of his first serves into play. While his first serve percentage remained in the 50% range, he won 87% of points on his first serve, and saved two of three break points faced. The 37-year-old Swiss converted four of nine break point opportunities in his own return games. In his 12th consecutive final (14th overall) at the Swiss Indoors, he will face Marius Copil of Romania. Copil upset second seed Alexander Zverev in three sets, 6-3 6-7 (6) 6-4.

“I’m very happy. I think it was my best performance this week,” Federer said. “I’m starting to really get to understand the conditions and it was consistent, my most consistent match by far. The results show it as well, so I’m very happy.” 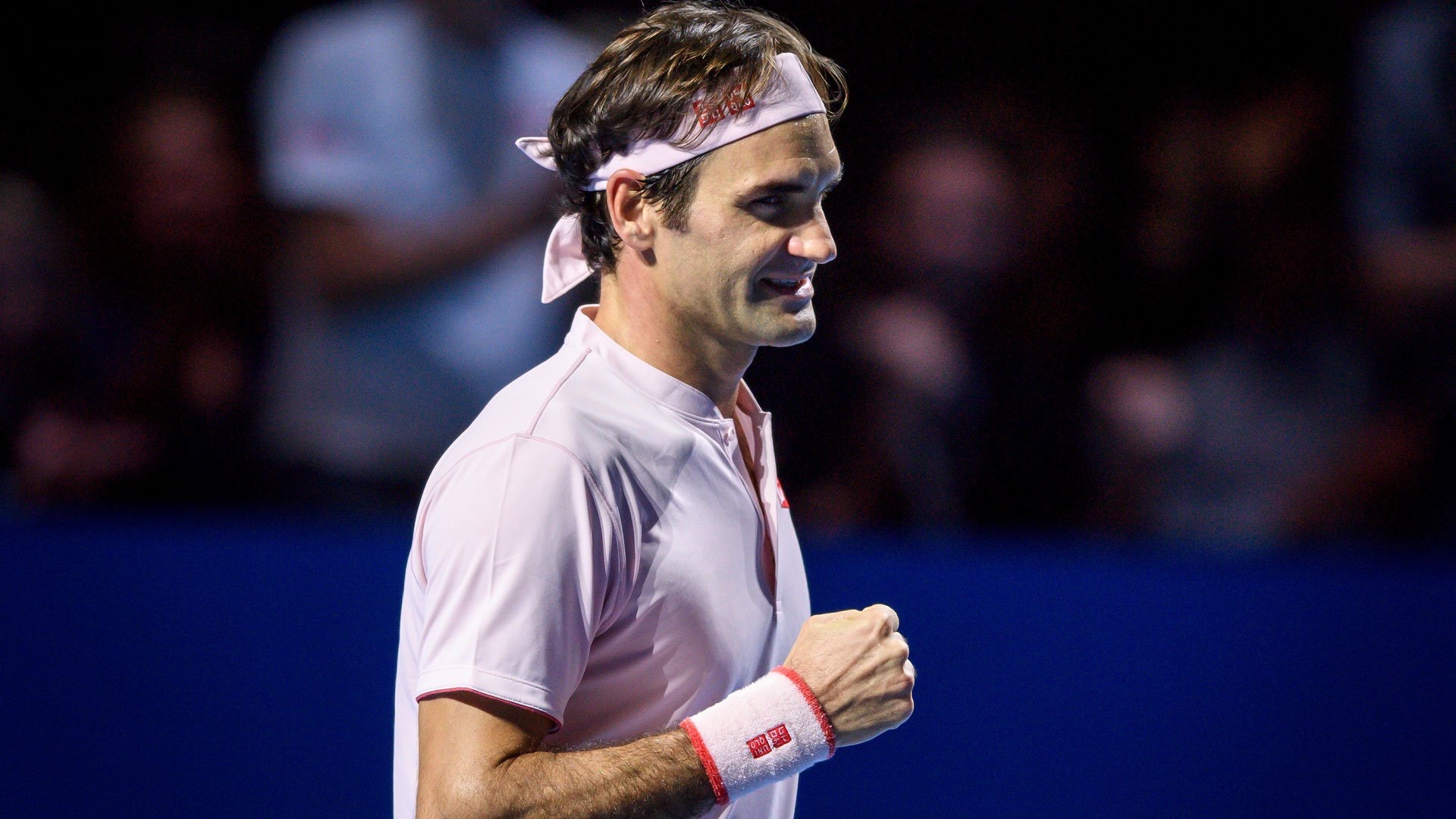 “I don’t think Daniil maybe played as well as then [in Shanghai]. Conditions are different, maybe also his legs were a little bit heavy. He’s played a lot of tennis the past few weeks, so I understand,” Federer said. “For me, it goes on. I’m really super-excited to be in another final here in Basel and I hope I can defend my title tomorrow.”