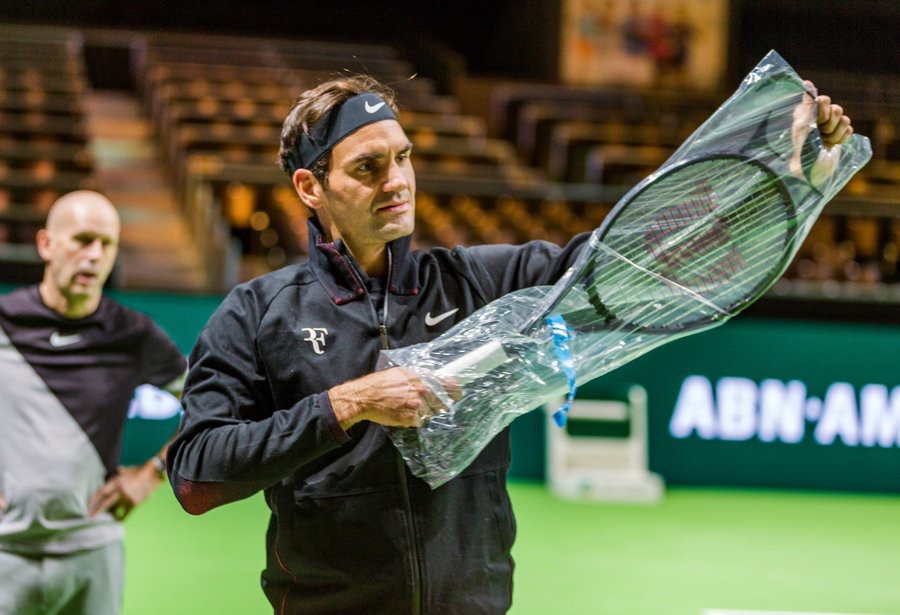 2018 Rotterdam Open Draw – The draw for the 45th anniversary of the ABN AMRO World Tennis Tournament was released Friday in Rotterdam, and it features a notable surprise. Roger Federer leads at the top of the draw as the #1 seed, and in a matter of about a week, the Swiss maestro could return to world #1 in the ATP World Tour rankings for the first time since November 4, 2012. If Federer reaches the semifinals of the tournament, he will take over the world #1 ranking from Rafael Nadal and become the oldest in ATP World Tour history to do so. Andre Agassi previously held the world #1 ranking at age 33 on September 7, 2003.

Two weeks after winning his 20th grand slam, the two-time Rotterdam champion (2005, 2012) will face Ruben Bemelmans in his first round match, to be played on Wednesday, February 14. The field is strong for the 2018 Rotterdam Open, as Federer could face Philip Kohlschreiber in the second round, with a potential quarterfinal match-up against fellow Swiss, Stan Wawrinka, to reclaim world #1. Federer currently holds the all-time record on the ATP World Tour for time spent as world #1, at 302 weeks. 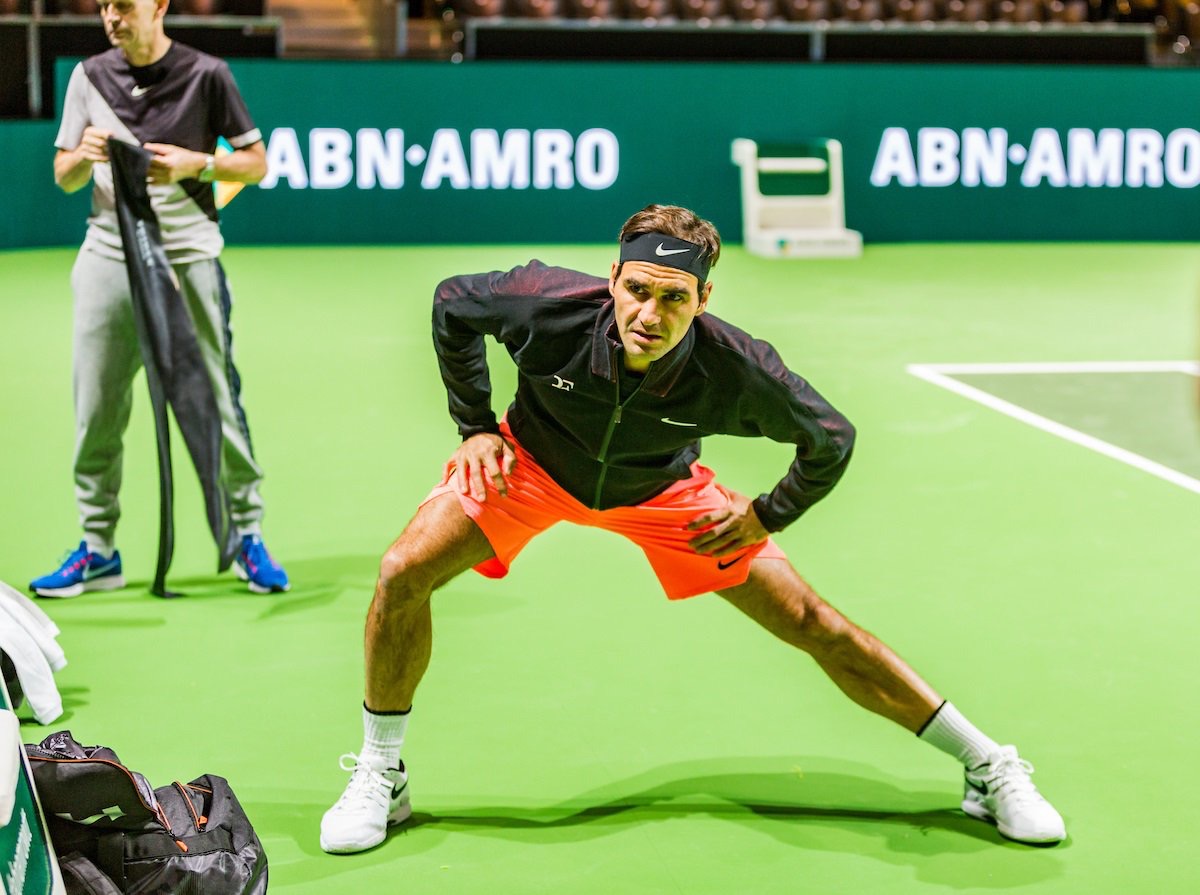 In the final weekend, the 20-time grand slam champion could face Alexander Zverev or Gilles Muller in the semifinals. Second seed Grigor Dimitrov, fourth seed David Goffin, and sixth seed Tomas Berdych lead the bottom half of the draw.

What a pleasure to watch 📸📹🎥! Legendary @rogerfederer 🇨🇭 returns to the centre court of the ABN Amro World Tennis Tournament. #abnamrowtt pic.twitter.com/GCgnWBJ5DW 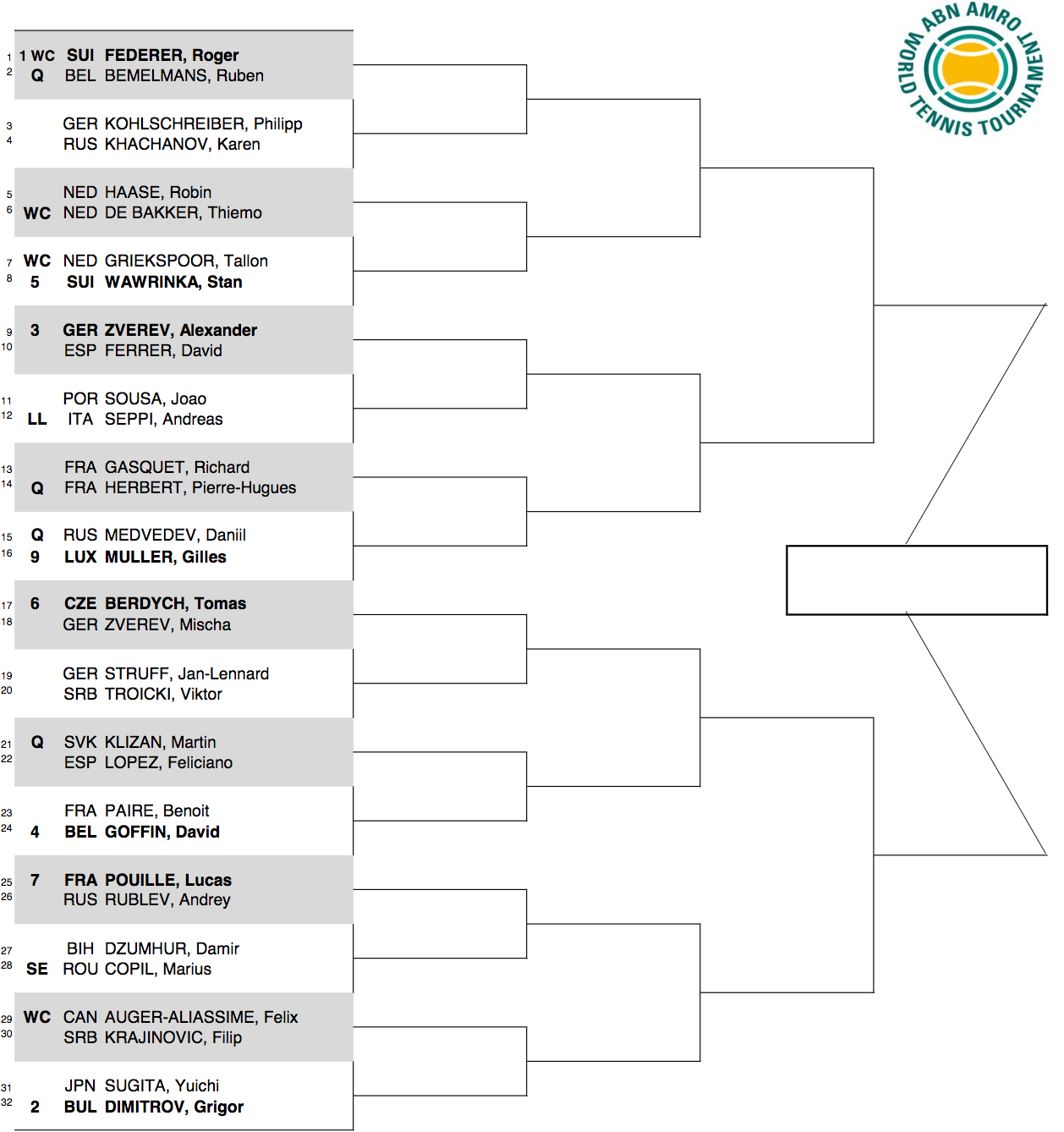