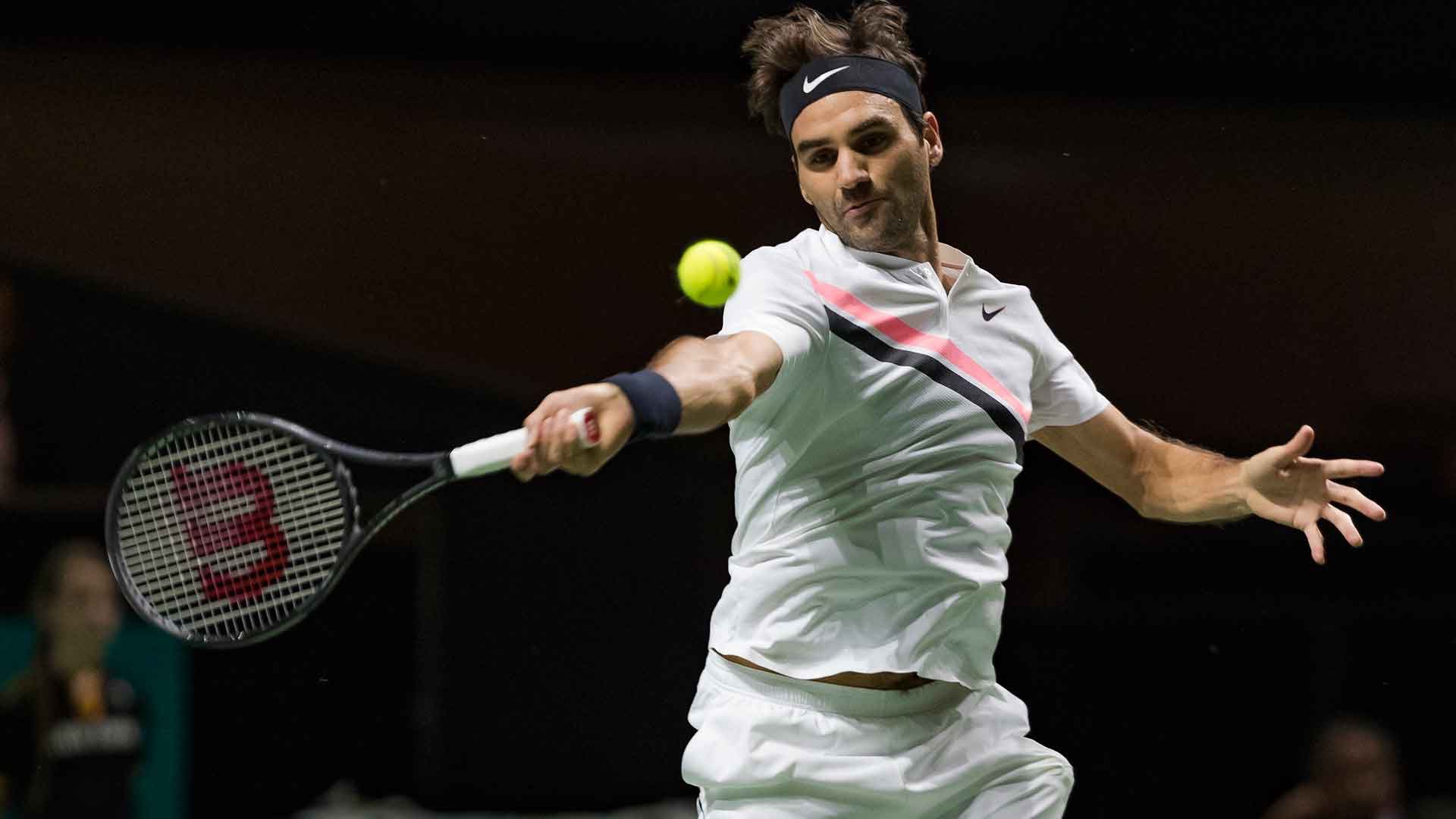 Federer Defeats Kohlschreiber in Rotterdam – Despite having never lost to Philip Kohlschreiber in their previous twelve matches on the ATP World Tour, the German has managed to repeatedly bring a challenge on court and nearly took the opening set Thursday evening at the ABN AMRO World Tennis Tournament. Roger Federer needed to save two set points at 4-6 down in the first set tiebreaker, before he managed to edge out the German for a one set lead. Play remained on serve in the second set until the eleventh game, where a few errors from Kohlschreiber proved costly, including a double fault to give the game away.

The 20-time grand slam champion quickly served out the match at 6-5 in the second set, for a 7-6 (8) 7-5 victory in 1 hour 42 minutes. He will face Robin Haase in the quarterfinals. The 36-year-old Swiss is now one win away from reclaiming the world #1 ranking for a record 303rd week, and would be the oldest to do so on the ATP World Tour. 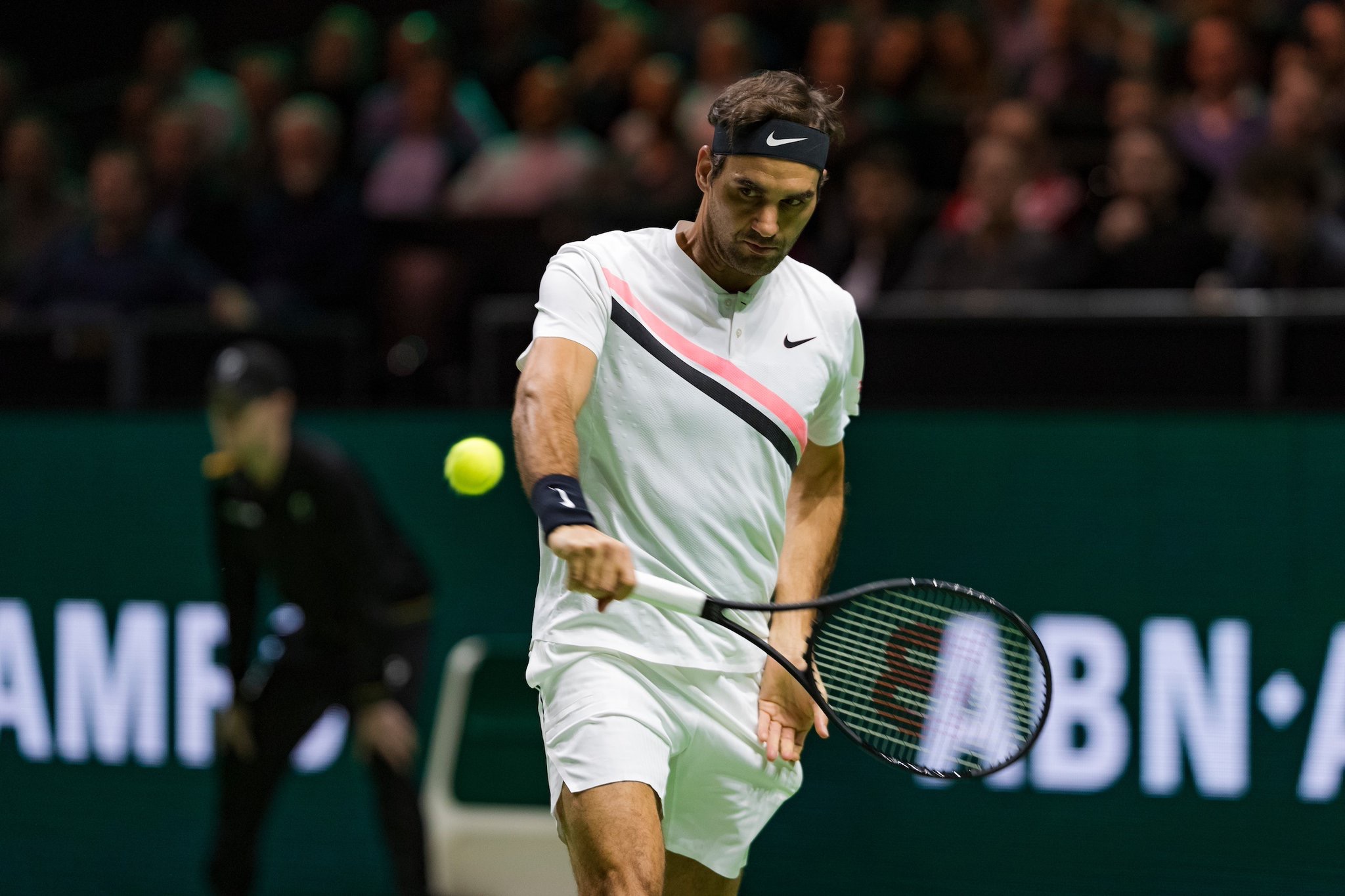 Federer admitted to thinking about going three sets when he was facing two set points at 4-6 in the first set tiebreaker. “I was preparing for the second set, being down one set. I don’t care how positive a person you are. You just see negativity flying all around you, I am down 4/6, I messed up, I should have done this, I should have done that. I’m at the mercy of my opponent. It’s a bad feeling, but when you do come back and snatch the set, it’s such a key moment in the match and I was able to utilise that.”