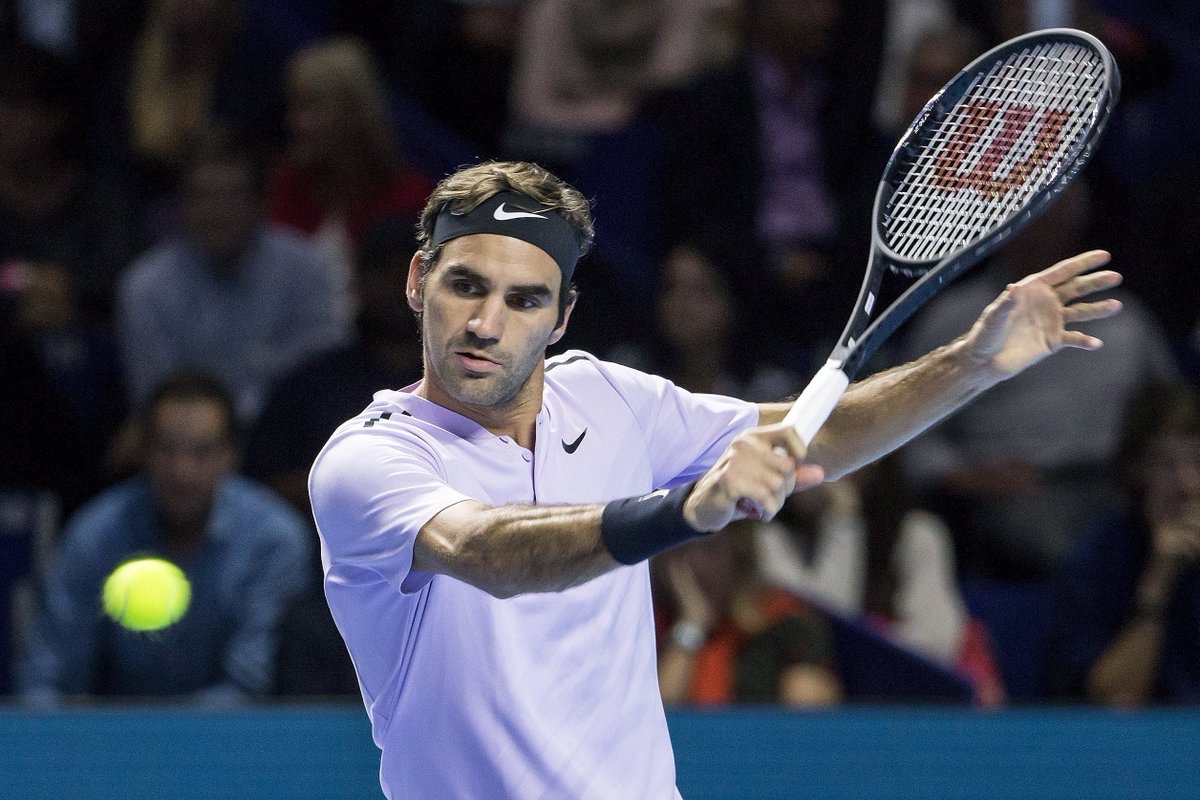 Federer Eases Past Goffin into Swiss Indoors Final – Roger Federer put on a clinical display Saturday afternoon in Basel, easily defeating David Goffin in a rematch of the 2014 Swiss Indoors final. The 7-time champion played effortlessly from start to finish, appearing much sharper from the onset. Hugging the baseline with his footwork, the 36-year-old Swiss played shots off both sides early and often, applying the pressure on the Belgian with his aggressive game. Behind twenty winners, Federer defeated Goffin 6-1 6-2 in exactly one hour. He will face Juan Martin Del Potro in Sunday’s final after recently defeating the Argentine two weeks ago in three sets at the Shanghai Rolex Masters semifinals. Del Potro defeated Cilic in the first semifinal, 6-4 6-4.

“I’m ready for a difficult match and a fully fit del Potro,” said Federer. “He played a great match against me in Shanghai and went on to win Stockholm and won that. Now he’s here in the final again. I think he’s ok. He might be tired, but he doesn’t have issues that would keep him away from the court.” 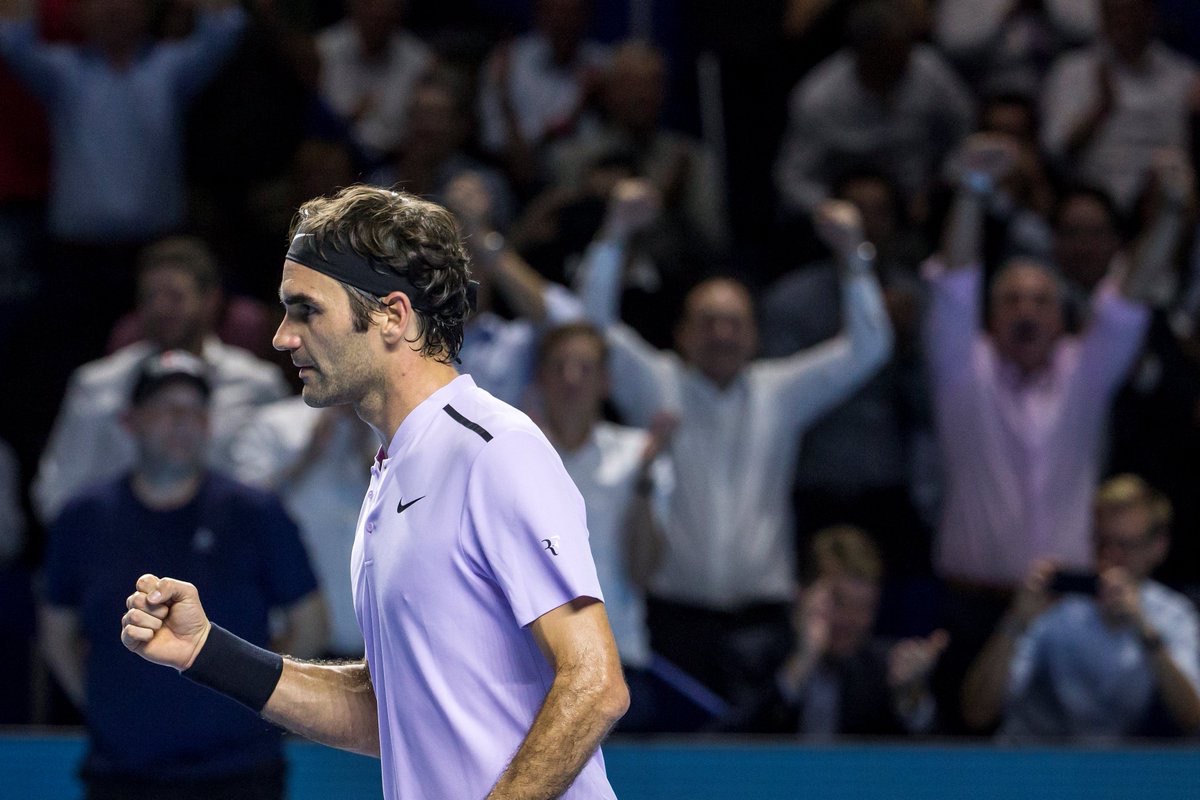 Federer won 21 of 23 of points on his first serve for the match, improving to 11-1 against fellow top 10 opponents this year. In dropping just three games, it marks his most dominant victory over a top 10 player since defeating Andy Murray 6-0 6-1 at the 2014 Nitto ATP Finals. Federer leads the head-to-head against Del Potro 17-6. It is the seventh final for the Swiss in 2017 (6-1 record), and on Sunday in his hometown of Basel, he is seeking to extend his nine match win streak since the US Open.