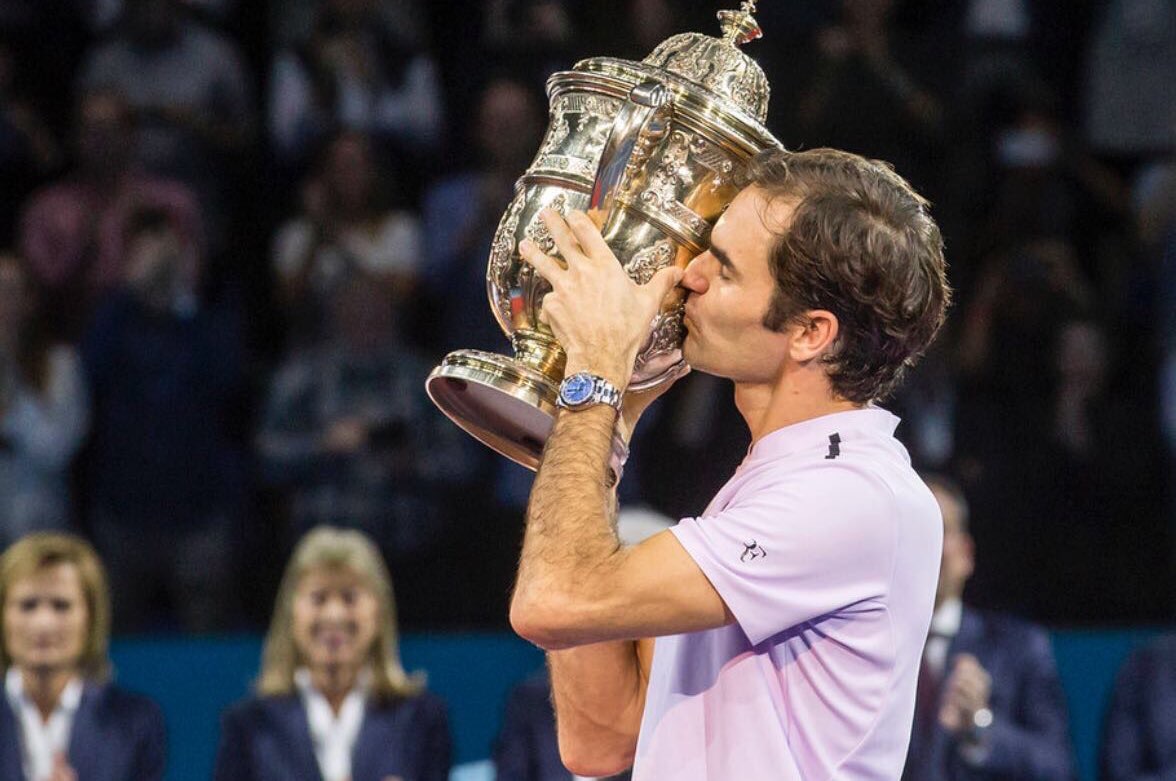 Federer Wins 8th Basel Title, 95th Career Title – Roger Federer added more history to his legacy Sunday at the Swiss Indoors, as he defeated Juan Martin Del Potro 6-7 (5) 6-4 6-3 to win his 8th title in Basel, and 95th title of his career. The Swiss maestro missed the event in 2016 due to injury, but had made the final each year since 2006, with his most recent Swiss Indoors title in 2015. Del Potro had defeated Federer twice for the Basel title, in 2012 and 2013. The 36-year-old Swiss struck first, breaking the Argentine in the opening game of the first set. Despite the break, Del Potro broke right back. Play remained on serve until 4-all, when Federer fired three scintillating forehand winners, two cross court, and the third, a down the line winner, to break for 5-4 and a chance to serve out the set. However, Del Potro broke back again, pushing the set into a tiebreak and clinching a one set lead, powering through being a mini-break behind in the tiebreak.

Federer seized his opportunity in the second set, breaking at 5-4 with Del Potro faltering on an inside out forehand. The sold out crowd in Basel were on their feet, as they would see the two play a third set yet again in a Swiss Indoors final. 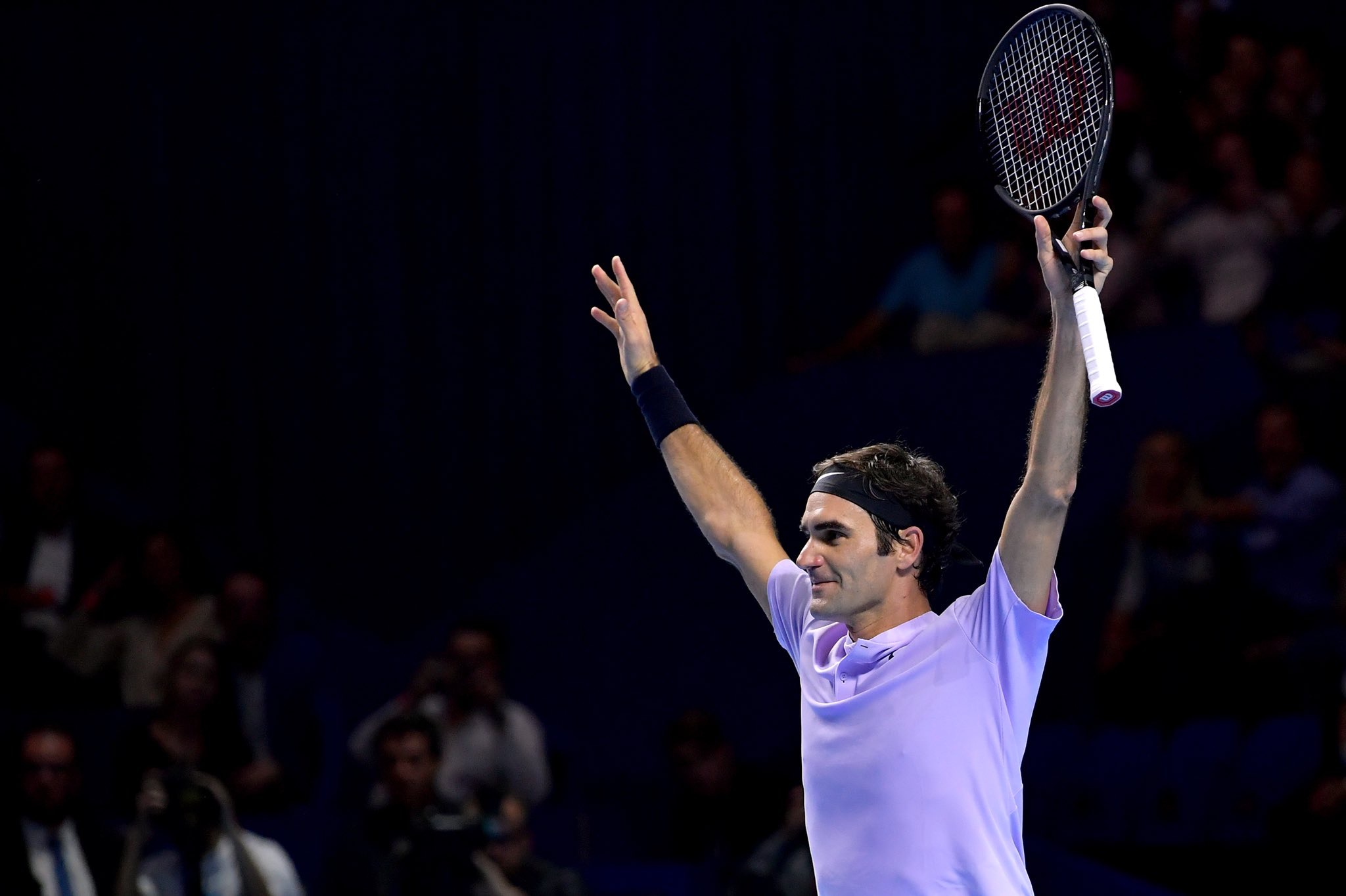 Federer missed an easy forehand at 30-all in the first game of the third set, which led to losing his service game and giving Del Potro the seemingly crucial break. Yet in the very next game, the 19-time grand slam champion performed under pressure and broke straight back. He would leap to a 4-1 lead and from there, comfortably served out the match after 2 hours 31 minutes.

The title marks the seventh of the season for Federer, and the 95th of his career, putting him ahead of Ivan Lendl (94) for second place on the all time list of career titles (Connors, 109). The Swiss improves his head-to-head record against Del Potro to 18-6, and 49-4 for 2017. Federer has withdrawn from the upcoming week’s Paris Rolex Masters citing his back, but is expected to play at the Nitto ATP Finals in London, starting November 12.