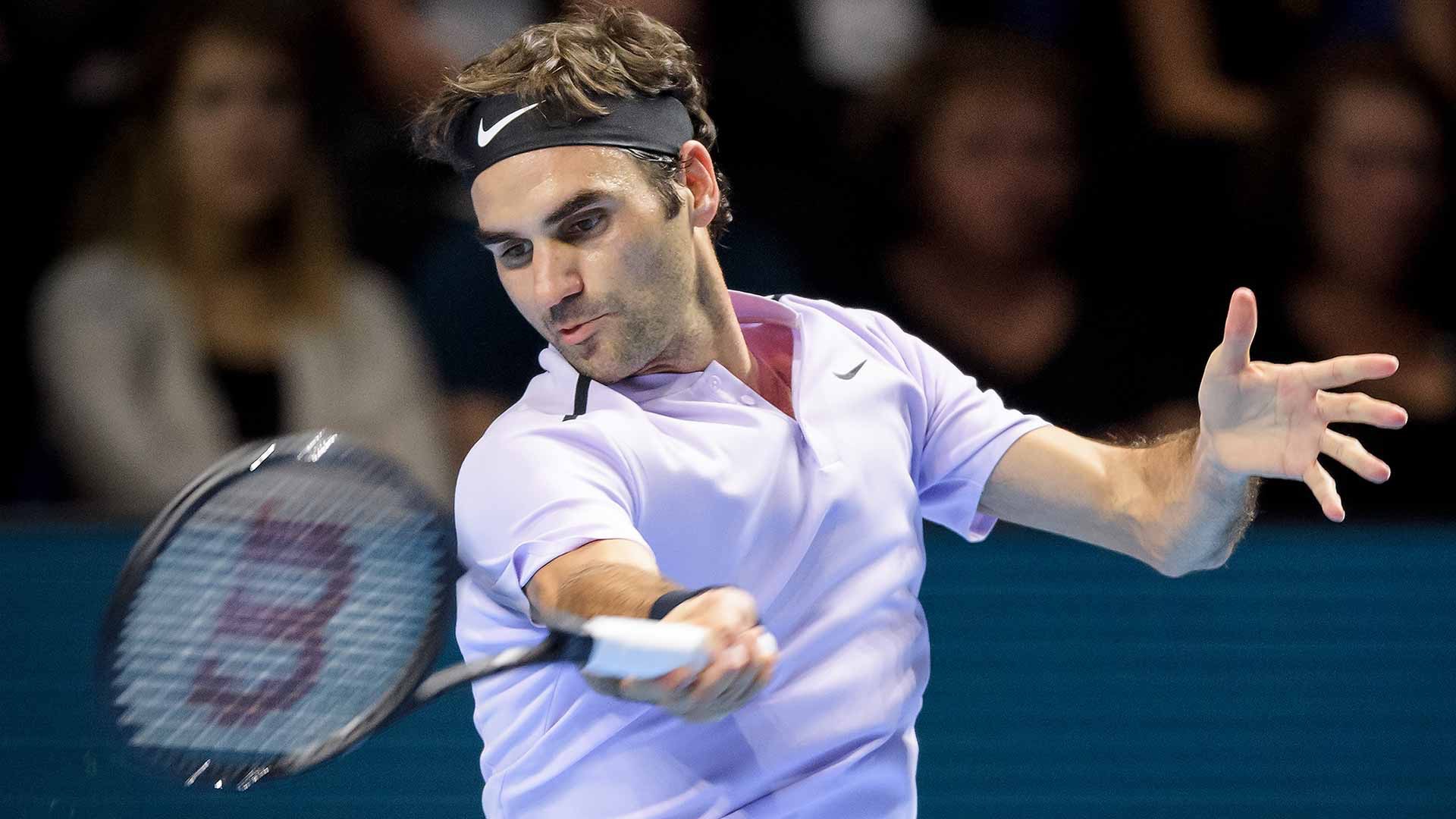 Federer Overcomes Mannarino in Three Sets in Basel – Starting off slow and apparently coming into Basel sick this week, Roger Federer had to fight to overcome Adrian Mannarino in three sets Friday evening at the Swiss Indoors. The 36-year-old Swiss swung momentum in his favor in the second set after dropping the first set, broken in an uncharacteristic service game. Federer was unable to break the Frenchman’s serve on two break point opportunities in the first game of the third set, and then was in trouble in his service game at 2-3, facing break point.

The 19-time grand slam champion hit an incredibly timed backhand half-volley winner from the baseline against the tricky left hander, saving break point and soon after getting the crucial break at 4-3. Federer carried the momentum through to the end, breaking Mannarino again with a cross court backhand pass, advancing to the semifinals with a 4-6 6-1 6-3 victory in 1 hour 43 minutes. 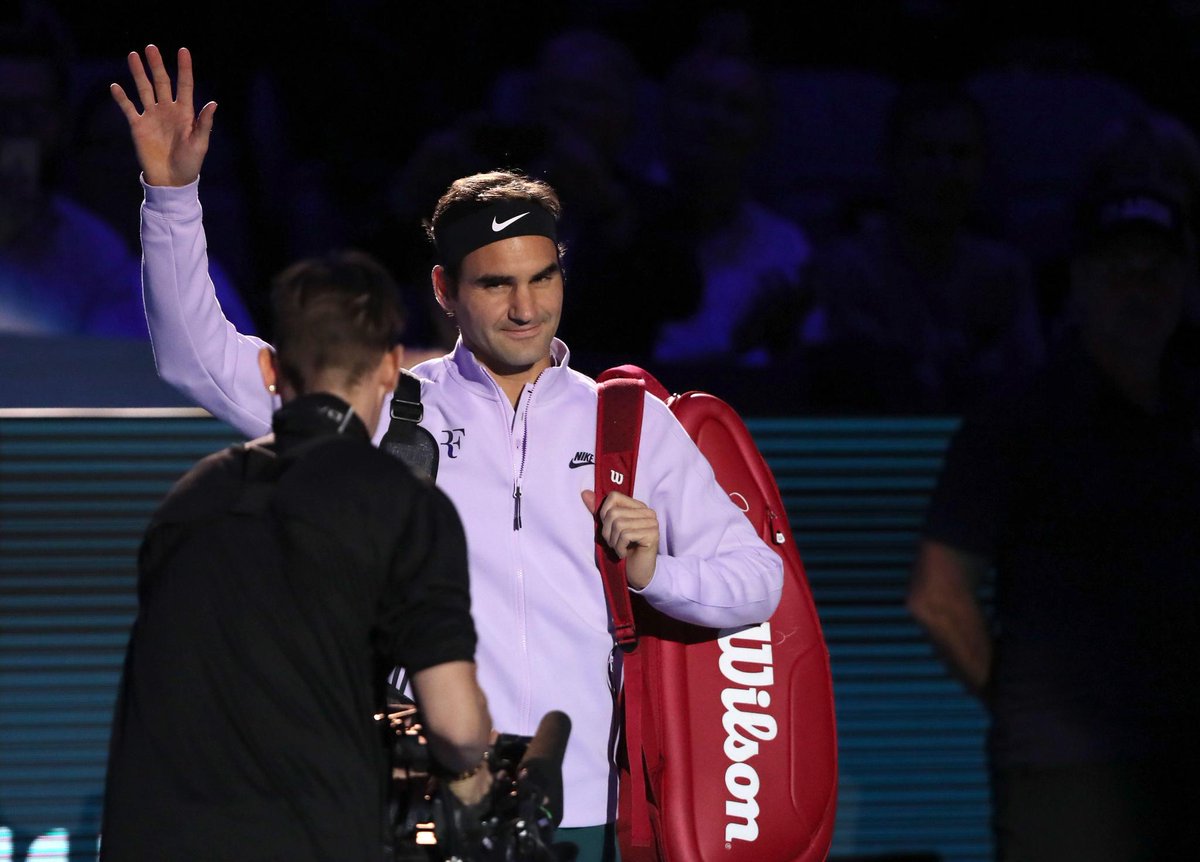 “Today was a battle. I had to somehow dig and fight and sometimes these wins are more rewarding than just leading from the get-go and dominating throughout and bringing it home,” said Federer. “These are better matches to win sometimes, actually. I just had a tough time really getting into it and he was rock solid, so he deserved that first set, but the reaction from me was really important.”

Federer explained his thought process on that crucial break point save. “Before, I hope that I don’t have to hit a shot like this. During, I hope that it’s going to go in and he can’t reach it. And after, it’s thank God I made it…. And then obviously it’s so, so important at deuce to somehow win the game. It doesn’t matter how you do it… you can’t allow yourself to lose a game after saving two break points the way you did, and I held my nerves, held the game, and was able to [get] through it.” Seeking his eighth title in Basel, Federer will face David Goffin in Saturday’s semifinals.