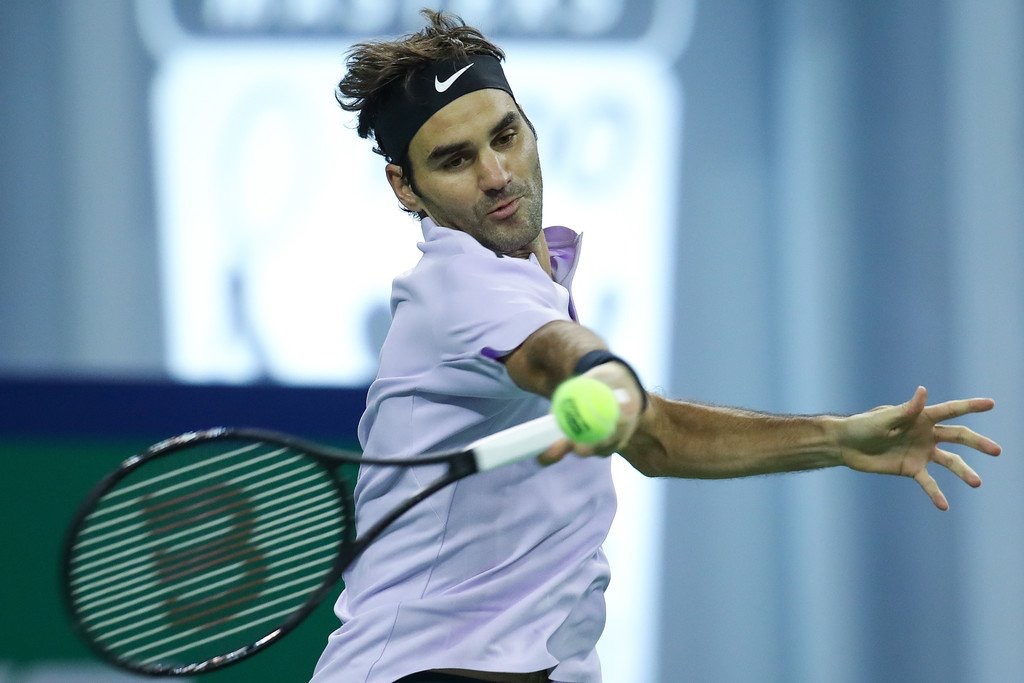 Federer Defeats Del Potro, Faces Nadal in Final – Roger Federer defeated Juan Martin Del Potro in three sets Saturday night in Shanghai, 3-6 6-3 6-3, setting up a #1 vs #2 final, where he will face Rafael Nadal. The Swiss maestro and 2014 Shanghai Rolex Masters champion fought his way from a set down and a very long service game midway in the second set to overcome the Argentine, who defeated him just a month ago at the US Open. Behind seven aces to no double faults, serving at 72%, Federer won 87% of points on his first serve, 56% of points on his second serve, and converted three of ten break point opportunities for the match.

“It’s nice at this late stage of the career that we still have these matches going on,” Federer said. “There is only going to be a few chances for either player, and sometimes it’s just who blinks at the wrong time.” “Clearly getting the break and then holding, it’s always key in tennis,” Federer said. “I’m happy I was able to do it, especially with all the twists and turns and, blink at the wrong time, he might hold the game and then you don’t know what’s going to happen next.”

The 36-year-old Swiss did not face a break point in the final two sets, and broke twice in the decider to advance in one hour and 58 minutes. 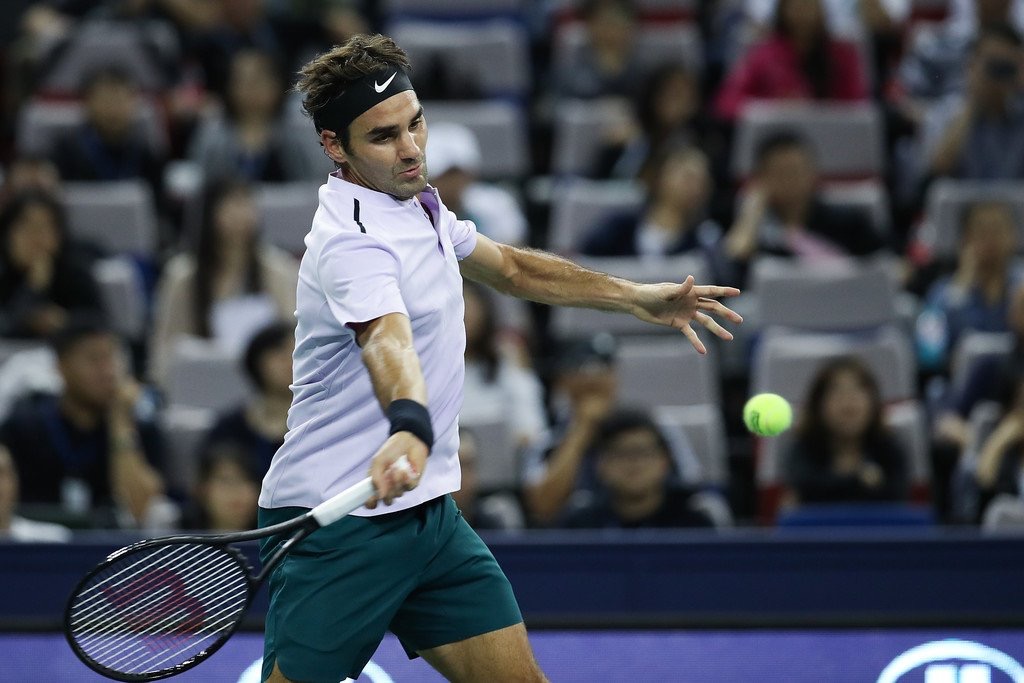 Federer will face Nadal for the fourth time in 2017, winning their previous three meetings, in the Australian Open final, BNP Paribas Open quarterfinals, and Miami Open final. Nadal is currently on a 16-match winning streak, and is all but assured to secure the year-end world #1 ranking. Sunday’s final will be played at 4:30pm local time (4:30am EDT/1:30am PDT). 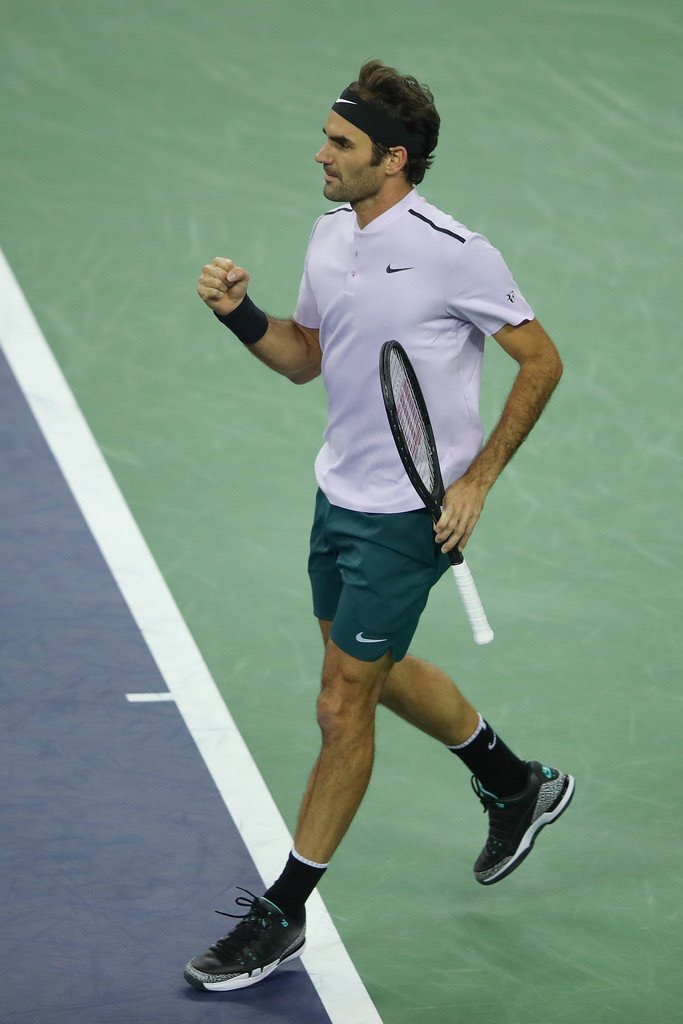