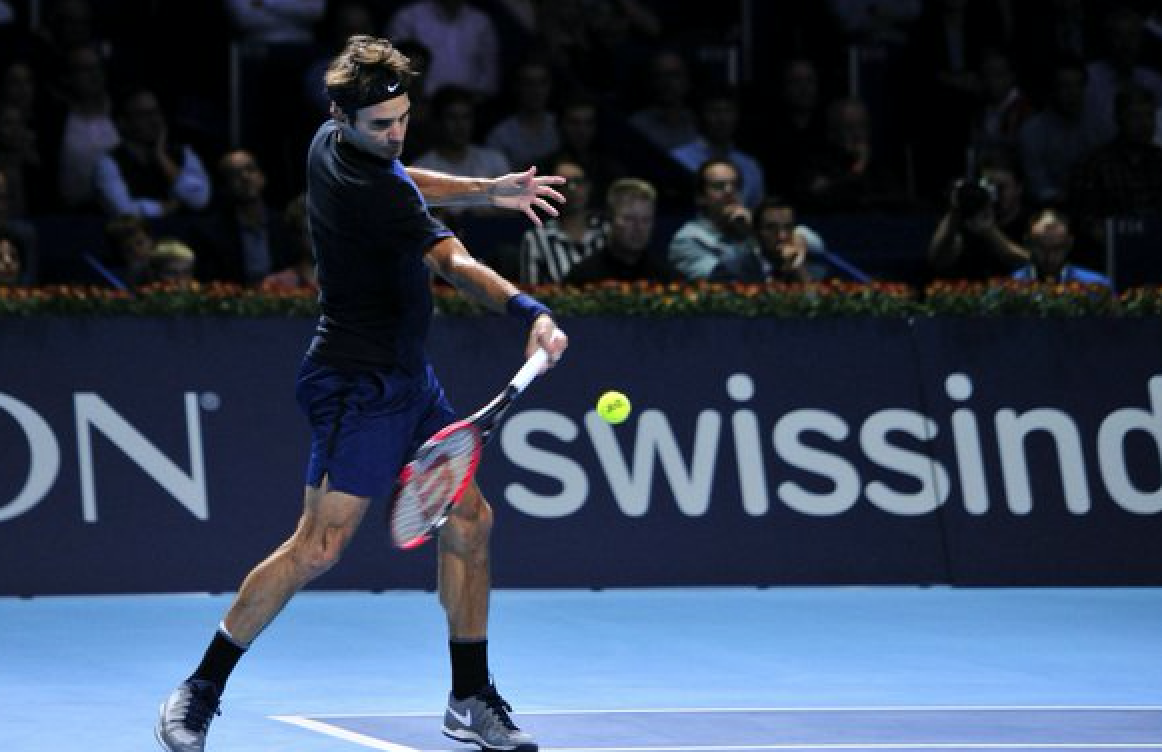 2017 Swiss Indoors Draw – Roger Federer returns home to Switzerland, to play in his hometown tournament for the first time since winning his seventh title in 2015. The Swiss maestro did not play the ATP 500 event last year as he was out for the second half of the year with injury. Prior to that, the 36-year-old Swiss has made the final each year since 2006. The 7-time champion in Basel seeks a record extending eighth title this week, and will face Frances Tiafoe in the first round. He could face either Benoit Paire of France or Steve Johnson of the United States in the second round, followed by a quarterfinal match against seventh seed Adrian Mannarino.

A potential semifinal could be a rematch of the 2014 Swiss Indoors final, against third seed David Goffin of Belgium, or against fifth seed Jack Sock. Second seed and defending champion Marin Cilic, fourth seed and recent Stockholm Open champion Juan Martin Del Potro, and eighth seed Mischa Zverev lead the bottom half of the draw. 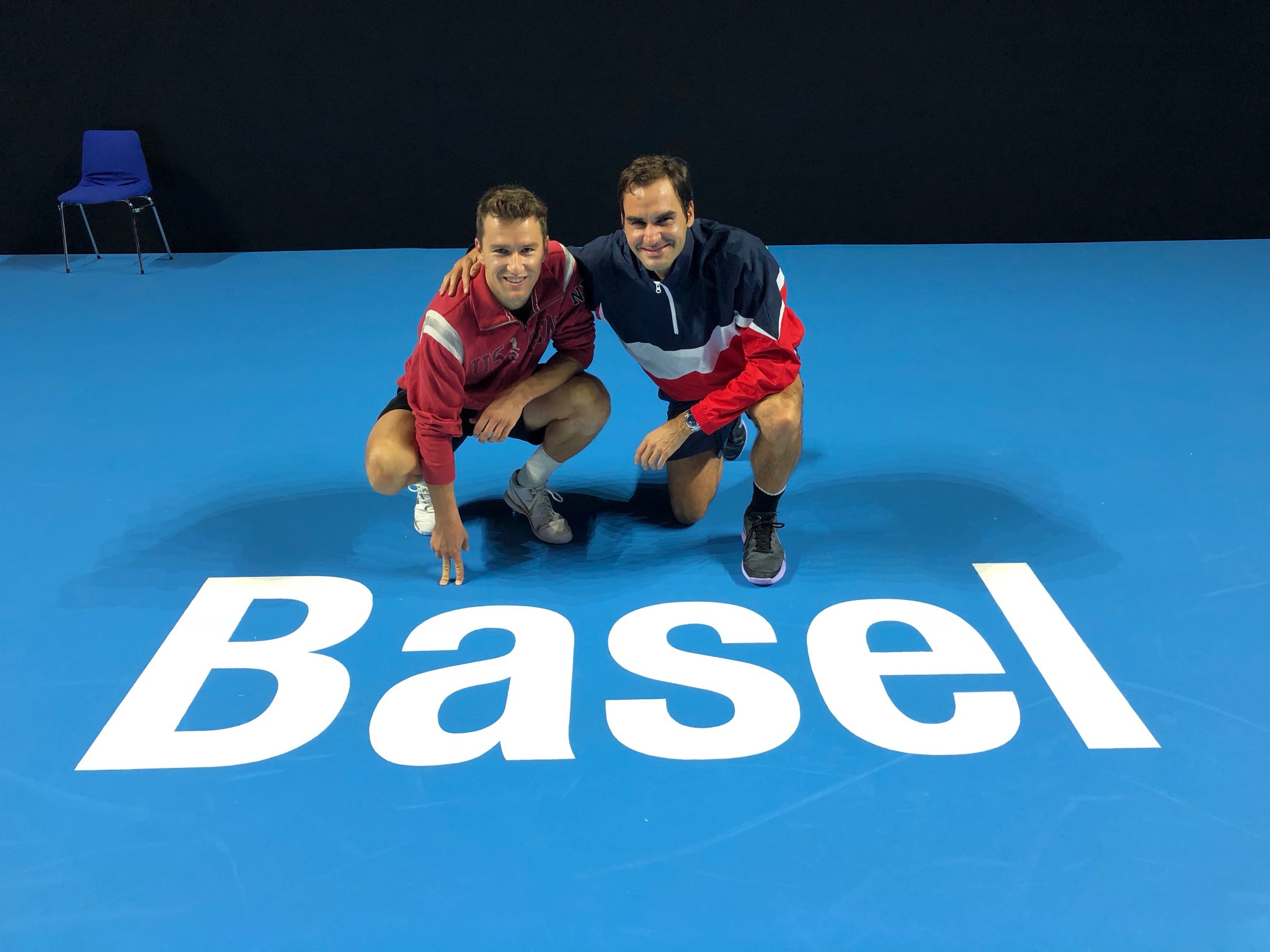 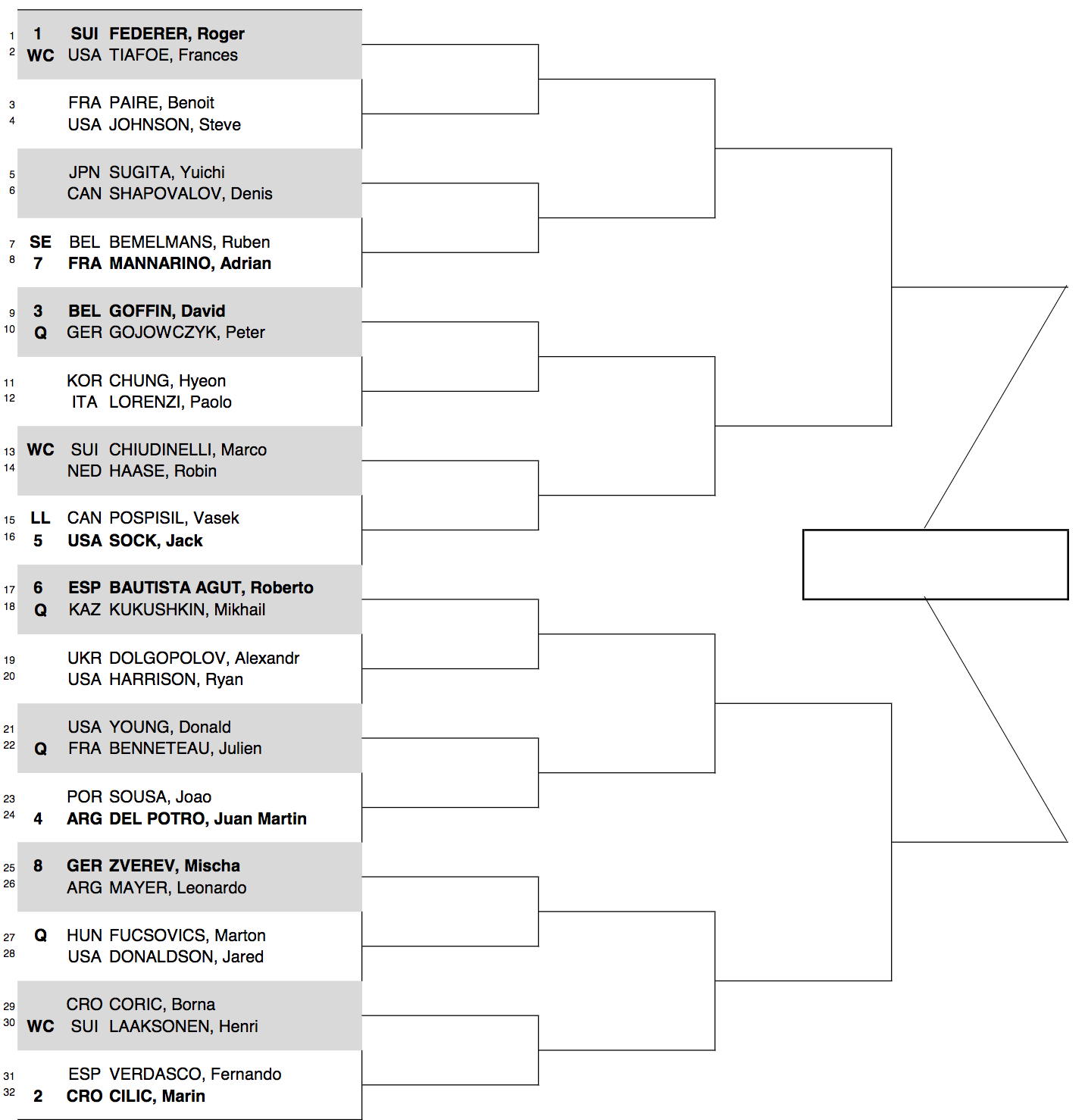