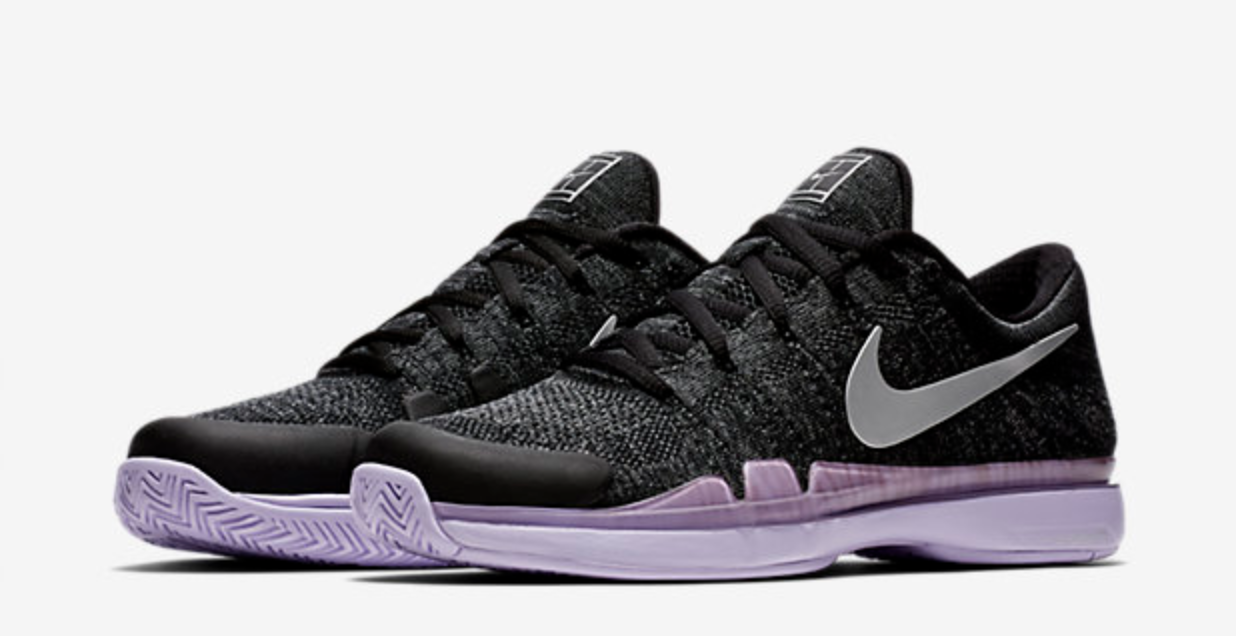 Roger Federer 2017 Swiss Indoors Nike Outfit – Returning to the Swiss Indoors in Basel for the first time since 2015, 19-time grand slam champion Roger Federer will sport all new attire recently seen at Shanghai Rolex Masters. Featured colors include with violet mist, dark atomic teal, black, and flint grey. Missing the 2016 Swiss Indoors due to knee injury which resulted in taking the second half of the year off, Federer is seeking a record extending eighth title in Basel. Prior to last year, he has made the finals each year since 2006.

The new outfit is part of the NikeCourt Winter 2017 line, including a henley top, a new RF logo on the shorts, and the flagship NikeCourt Zoom Vapor 9.5 Flyknit shoes, an evolution of the iconic Nike Zoom Vapor 9.5 Tour shoes, which are black and violet mist this year in Basel. 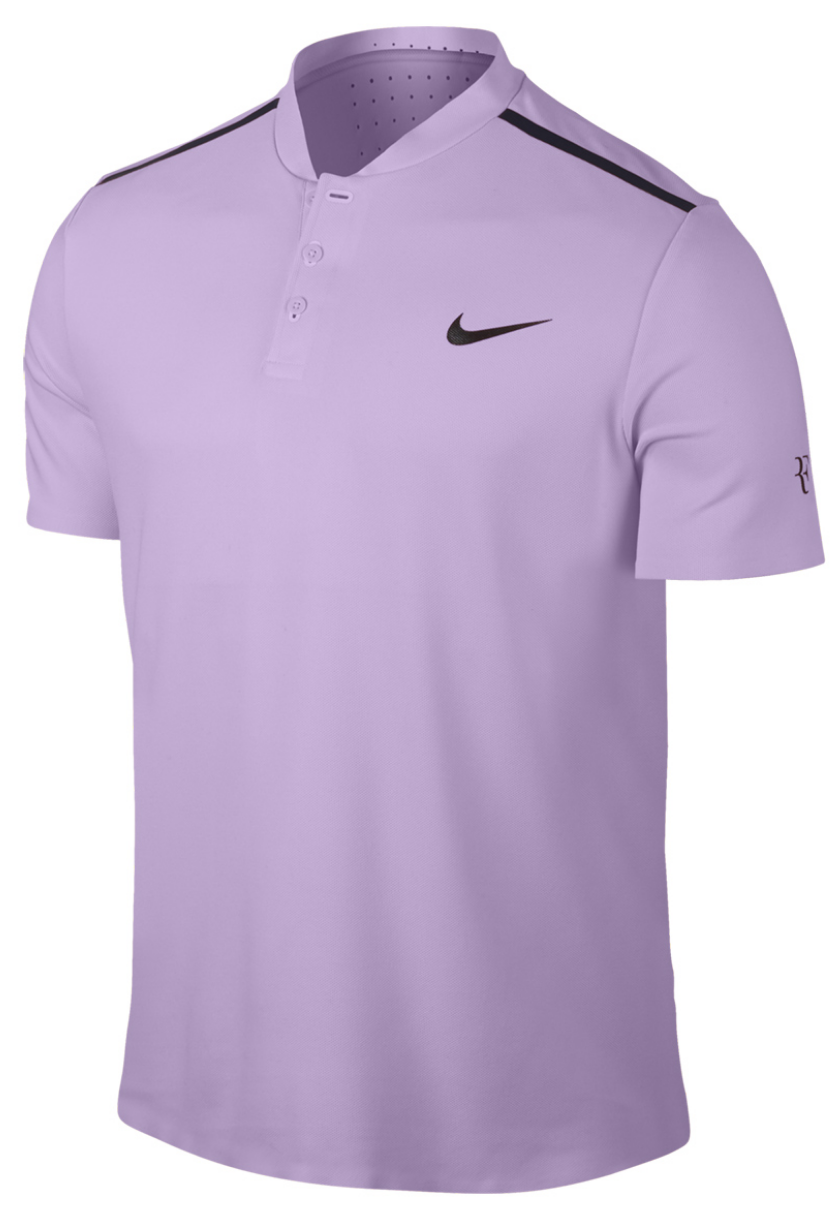 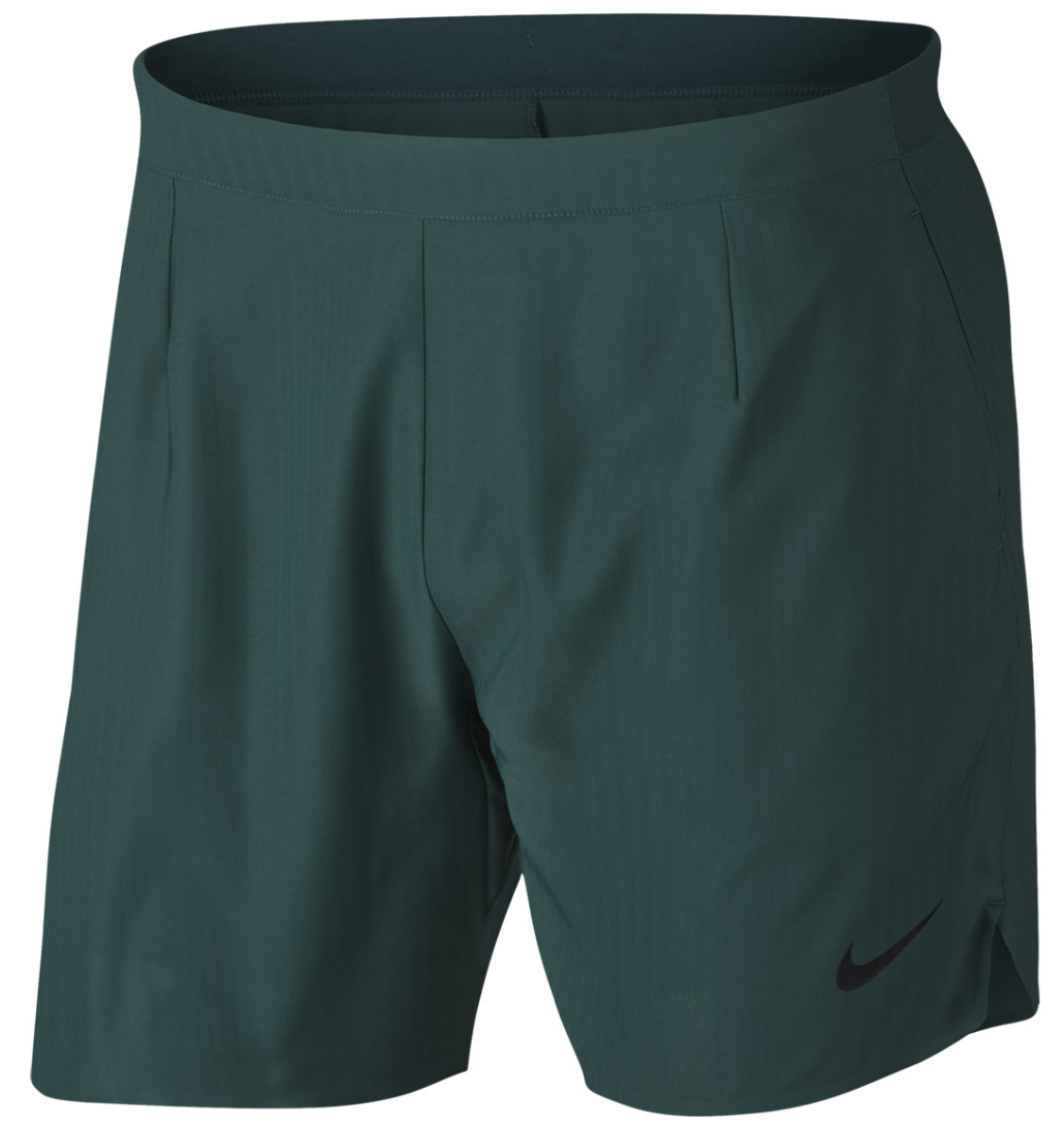 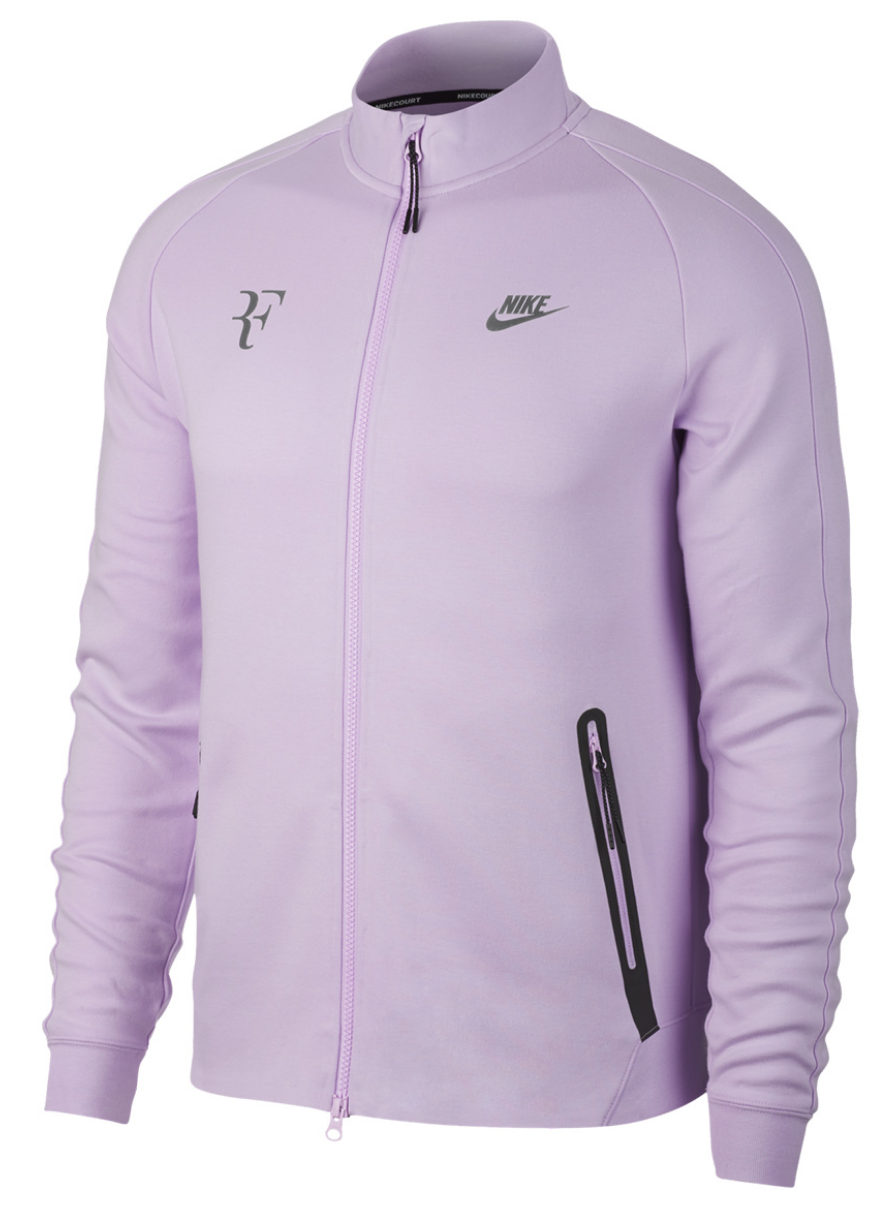 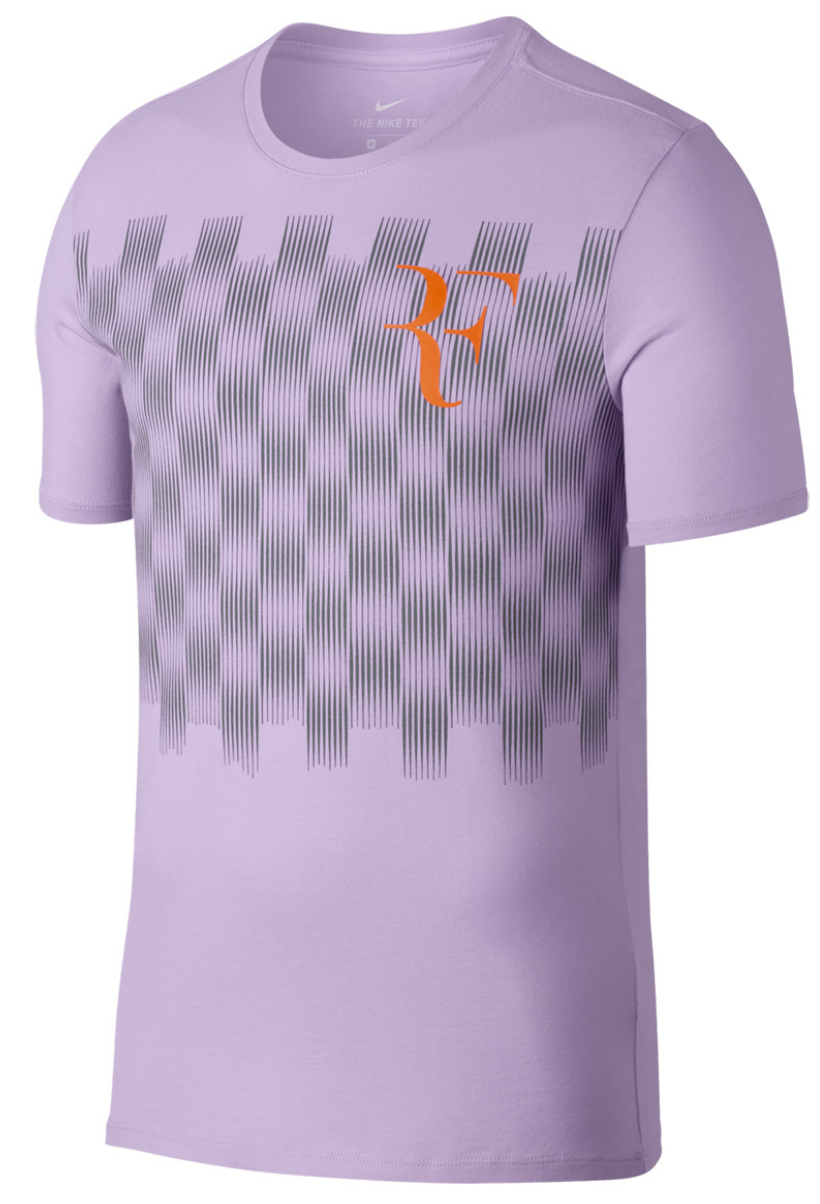 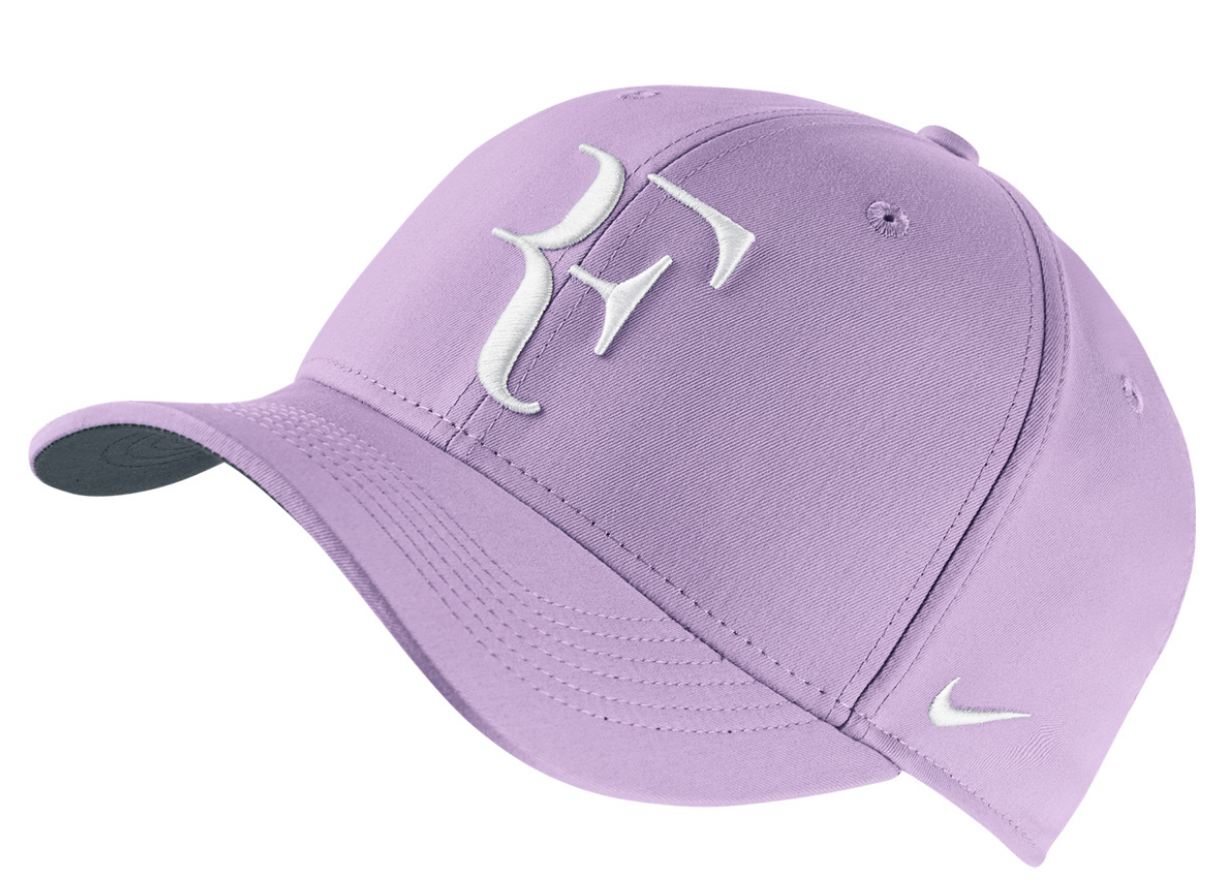