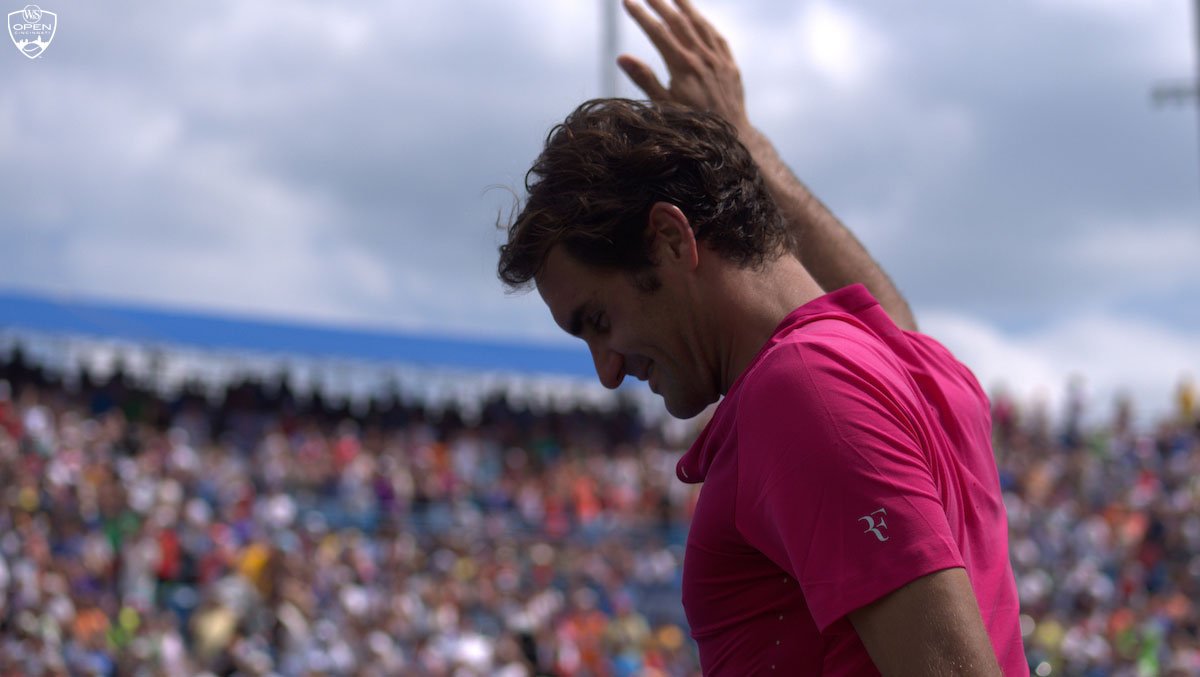 Federer Withdraws from Cincinnati Masters with Back Injury

Roger Federer withdrew from the 2017 Western & Southern Open Monday morning, citing a back injury. The 7-time Cincinnati Masters champion tweaked his back in the Coupe Rogers final on Sunday, but would not elaborate on his injury concerns after the match in any interviews or during his press conference. He instead stated he would travel to Cincinnati that night and make his decision within a couple of days. Making the announcement today would imply the Swiss maestro woke up knowing his back felt in a condition unfit to play this week.

“I am very sorry to pull out of the Western & Southern Open as I always enjoy playing here,” Federer said. “Cincinnati has some of the best fans in the world and I am sorry I will miss them. Unfortunately, I tweaked my back in Montreal and I need to rest this week.” 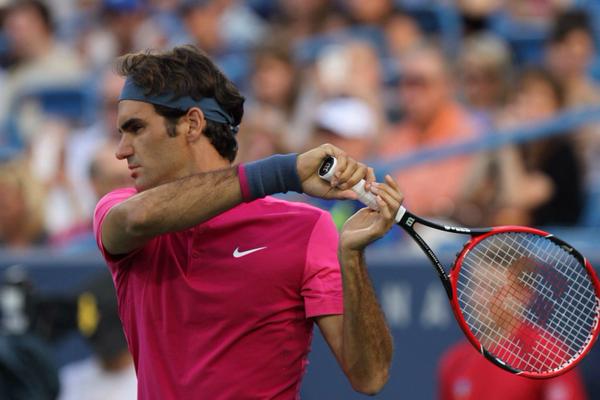 Federer’s withdrawal ensures Rafael Nadal’s return to world #1 on August 21. The two legends have been in a tight race for the top ranking, but the race is still very much open for the remainder of the 2017 season. The 36-year-old Swiss made no mention of future plans but at the moment, his decision factors in his intention to be ready in time for the US Open, which begins August 28.

The 19-time grand slam has a 35-3 record in 2017, with five titles (Australian Open, BNP Paribas Open, Miami Open, Gerry Weber Open, Wimbledon). With Andy Murray’s previous withdrawal from the Cincinnati Masters, his ranking points drops to 7,150, while Federer’s ranking points will remain at 7,145. By these standings, Nadal, Murray, and Federer will be seeded #1-3 at the US Open.