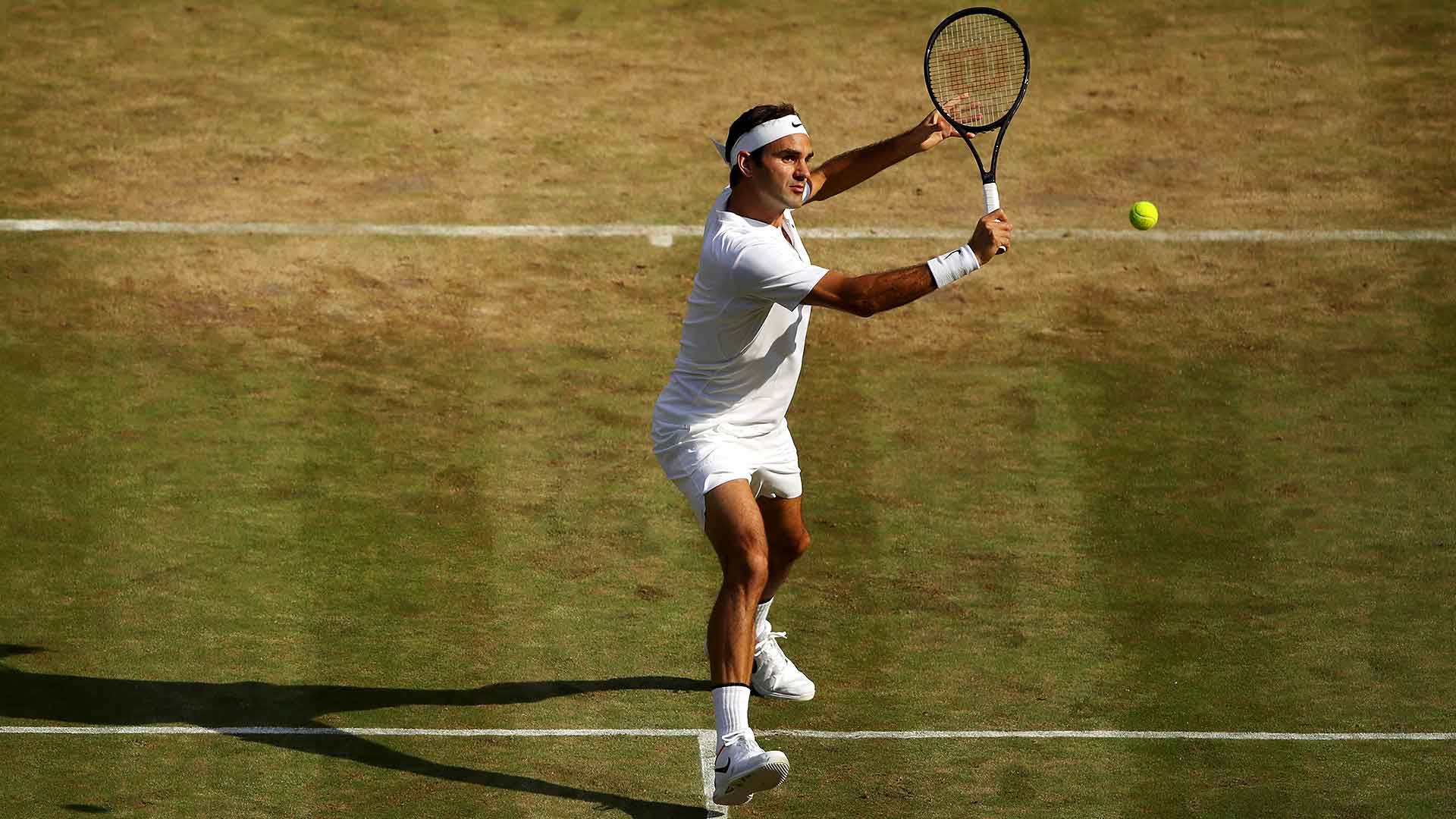 Despite reportedly nursing a cold or hay fever, Roger Federer managed to advance past Grigor Dimitrov on Centre Court Monday afternoon, reaching his 15th quarterfinal at Wimbledon alone, and 50th quarterfinal in a grand slam. The two players have strikingly similar games and style in their play. It was their first meeting on grass. In a match which could have played out spectacularly, the Swiss maestro decisively won in straight sets, 6-4 6-2 6-4, in just 1 hour 38 minutes. The 18-time grand slam champion hit eight aces to no double faults, winning 75% of points on his first serve and 74% of points on his second serve. Behind 24 winners to just 11 unforced errors across three sets, he won 15 of 22 points at net, and converted five of ten break point opportunities.

“I can look at this quarter-final in a totally relaxed fashion. Physically I’m not fighting anything like last year with my knee. I’m ready to go this afternoon if I have to, which is great, but I don’t have to. I think that’s a great bonus,” Federer said. “Then again, the best players are left in the draw. It’s going to be a tough one. I’m aware of that. That’s why I can’t think too far ahead. I think it’s going to be a tough finish to this tournament.” 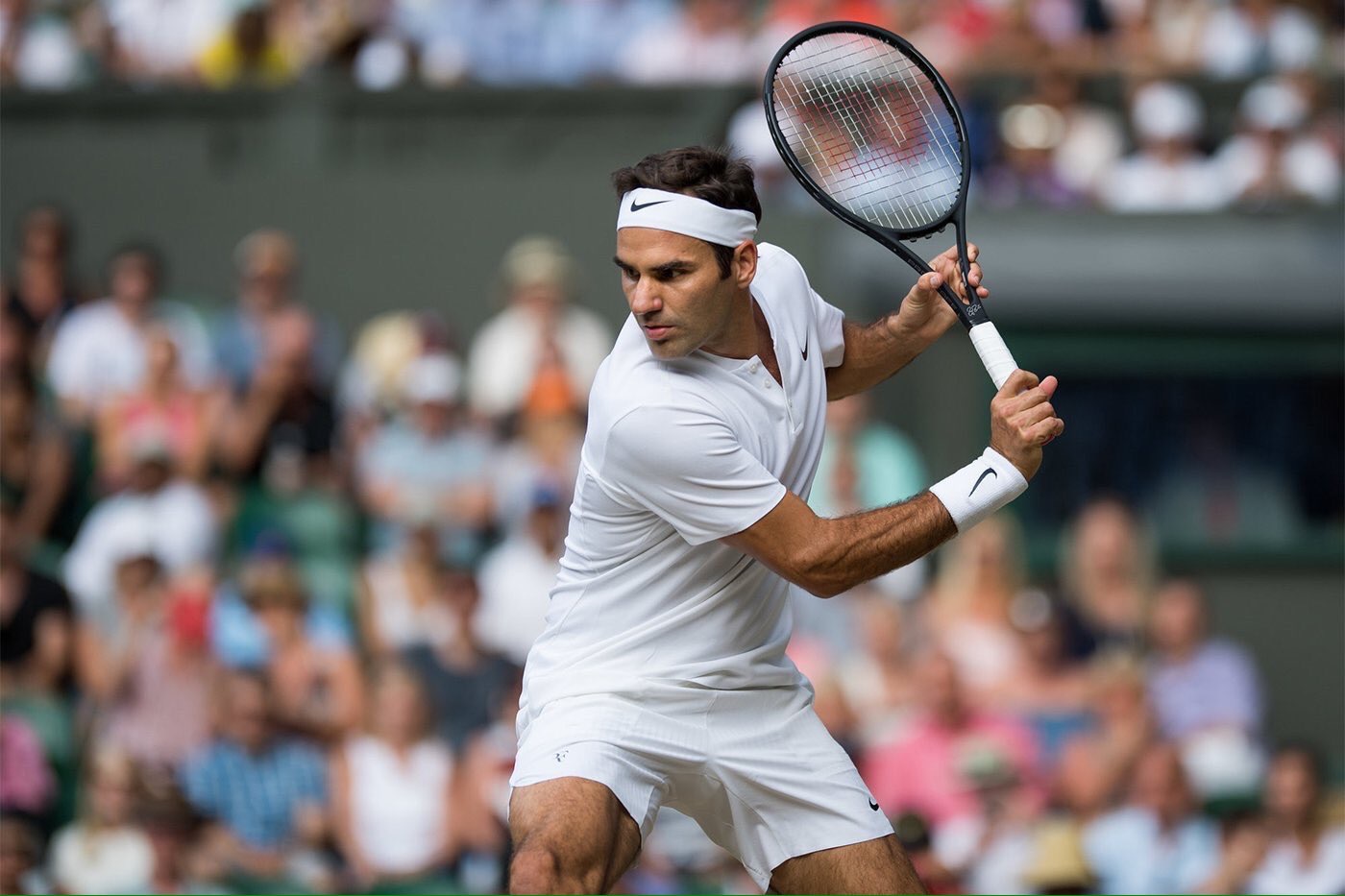 Federer will face sixth seed Milos Raonic in Wimbledon’s quarterfinals on Wednesday, after the Canadian outlasted tenth seed Alexander Zverev in five sets, 4-6 7-5 4-6 7-5 6-1. Despite leading by two sets to one, Raonic came back to defeat the Swiss last year in the semifinals, reaching his first grand slam final. 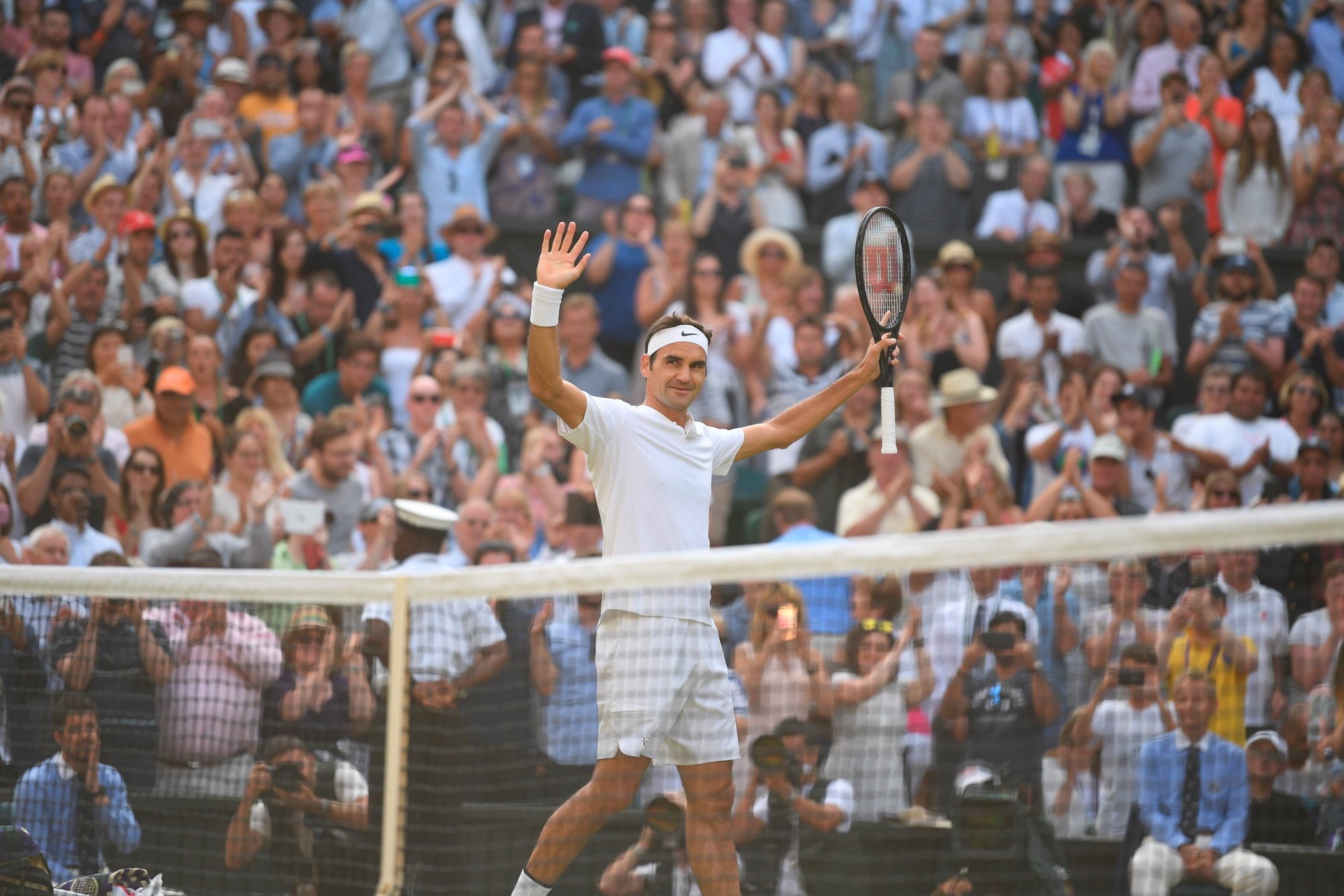