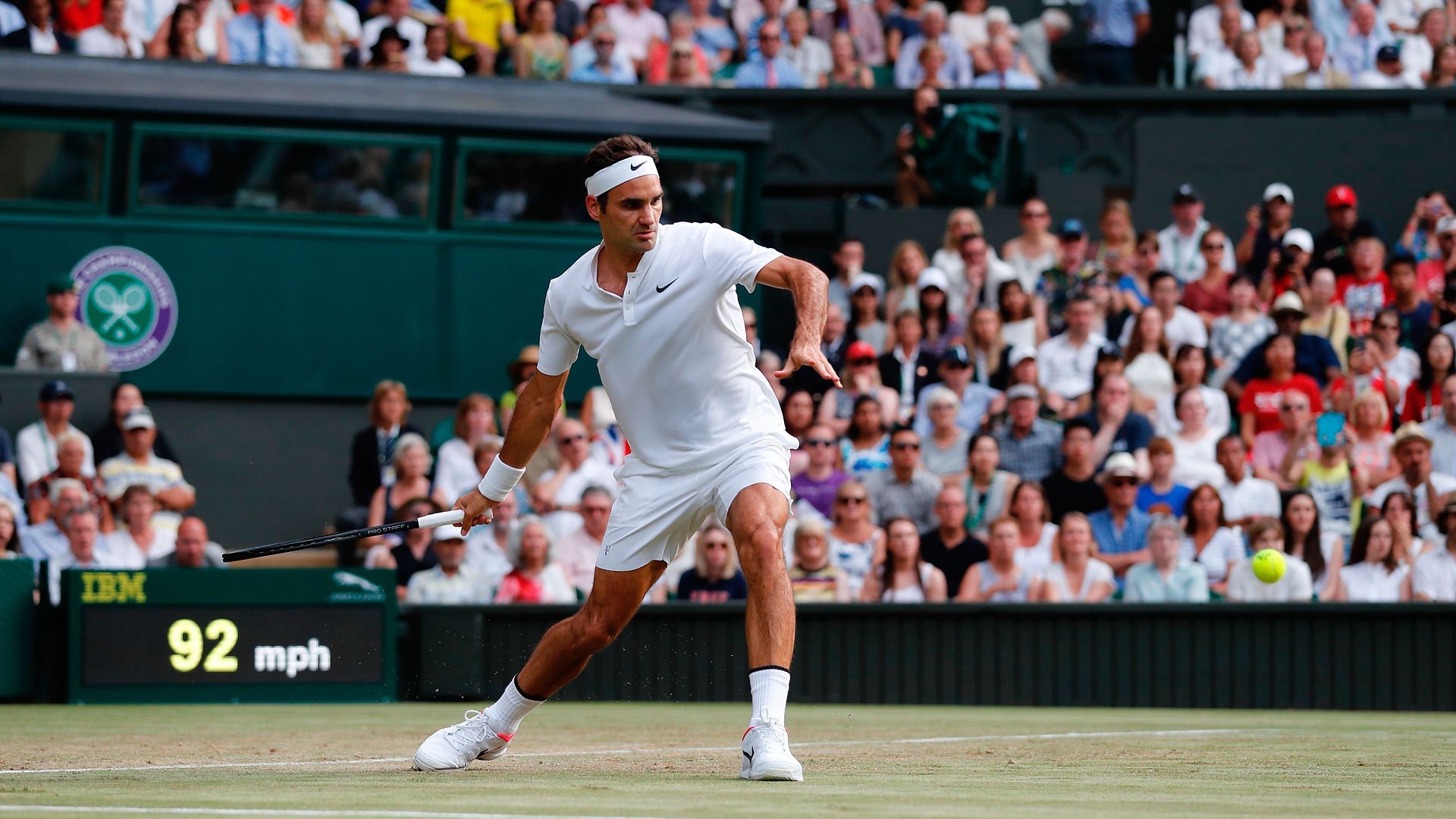 Roger Federer struck 61 winners to just seven unforced errors Saturday evening as he defeated serve and volleyer, Mischa Zverev, 7-6 (3) 6-4 6-4, to advance to the fourth round at Wimbledon. In a match with a mix of variety to the usual baseline tennis of today, both players moved the ball, and each other, around the court. The Swiss maestro took off with an early break, but was broken back soon after, and the first set headed to a tiebreak. There, the 18-time grand slam champion picked up his game to comfortably take the lead. Play stayed on serve for the next two sets, exception to the single break in each set in Federer’s favor. After the match, the 35-year-old Swiss spoke about the match, and paid a tribute to his wife when asked about still playing on the tour and the traveling involved.

“I had really good focus on my serve today. It was avoidable not to be broken in the first set, but then I hung on down break point at 5-5 in the first set. That was definitely a key moment,” said Federer. “The serve is clearly important. Good servers do usually quite well here on the grass.”

“But she’s happy to be doing it – not on a weekly basis just because the traveling gets too much with the four children, so I went to Stuttgart and Halle on my own. Now here we’re together. We’re having a great time. I’m happy she allows me to chase our dreams, because she’s in it as much as I am. She’s been an amazing support to me. She’s the best.” 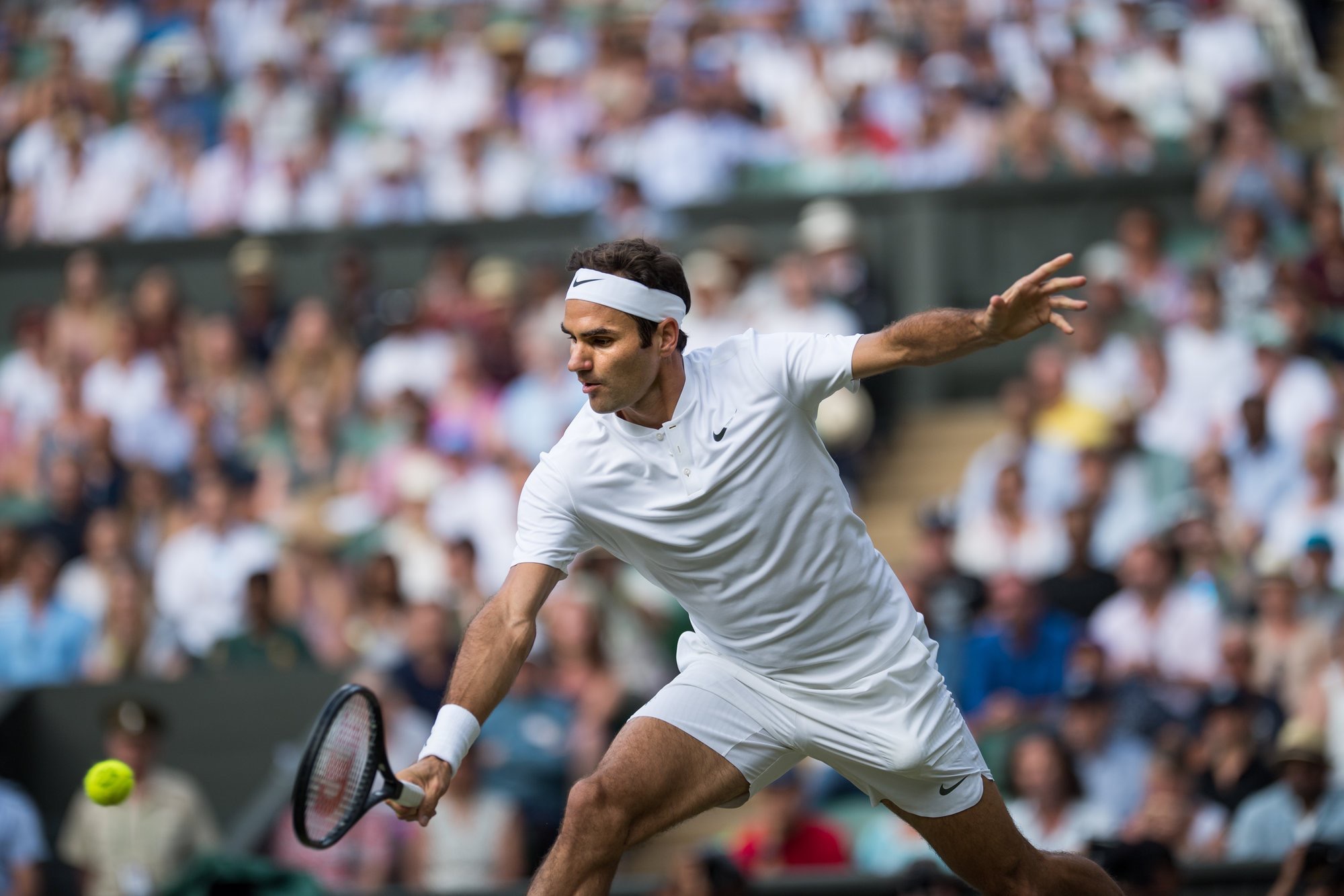 With the traditional middle Sunday at Wimbledon, where there is no play, the players will rest and look forward to the second week. Federer will take on thirteenth seed Grigor Dimitrov in the fourth round on Monday (third match on Centre Court after 1:00 p.m. BST/8:00 a.m. EDT/5:00 a.m. PDT). The Swiss spoke about his upcoming match in his press conference.

“He’s a good shot-maker. A one-handed backhand always brings a bit of a different feel to the match because of the slice and then coming over it. He always has two options. The double-hander will most likely come over the shot and only slice as a mix-up. So with him, it’s different,” said Federer. “He’s in the prime of his career right now. He’s become better every time I’ve played him, so I expect the same on Monday.”