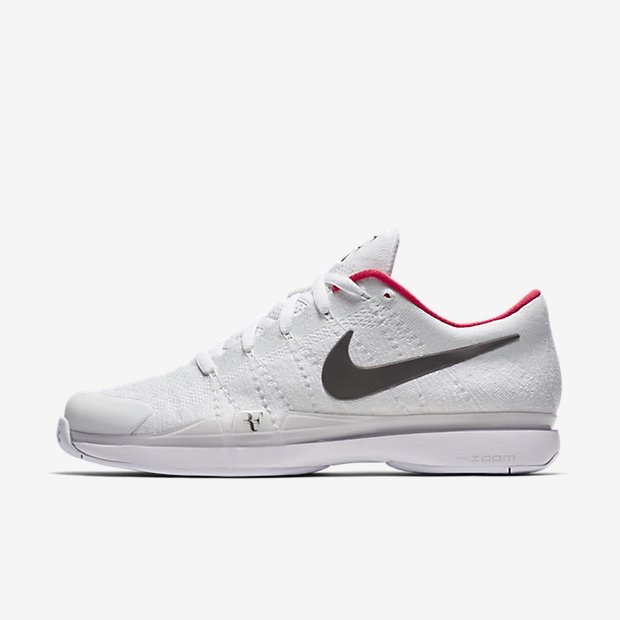 Fresh off his record extending ninth title at the Gerry Weber Open in Halle, Roger Federer sets his sights on Wimbledon. The Swiss maestro’s biggest goal of the year is to capture yet another grand slam title on Centre Court at the All England Club. After winning his 18th grand slam in January at the Australian Open, ‘#BEL18VE’ turns to ‘#BEL19VE’ as the 35-year-old Swiss seeks a record 8th Wimbledon title and 19th grand slam. He will sport the newest gear from Nike on and off court. Colors include white, metallic grey, and siren red.

The new outfit is part of the NikeCourt Fall 2017 line, including a henley top, a new RF logo on the shorts, and the flagship NikeCourt Zoom Vapor 9.5 Flyknit shoes, an evolution of the iconic Nike Zoom Vapor 9.5 Tour shoes. 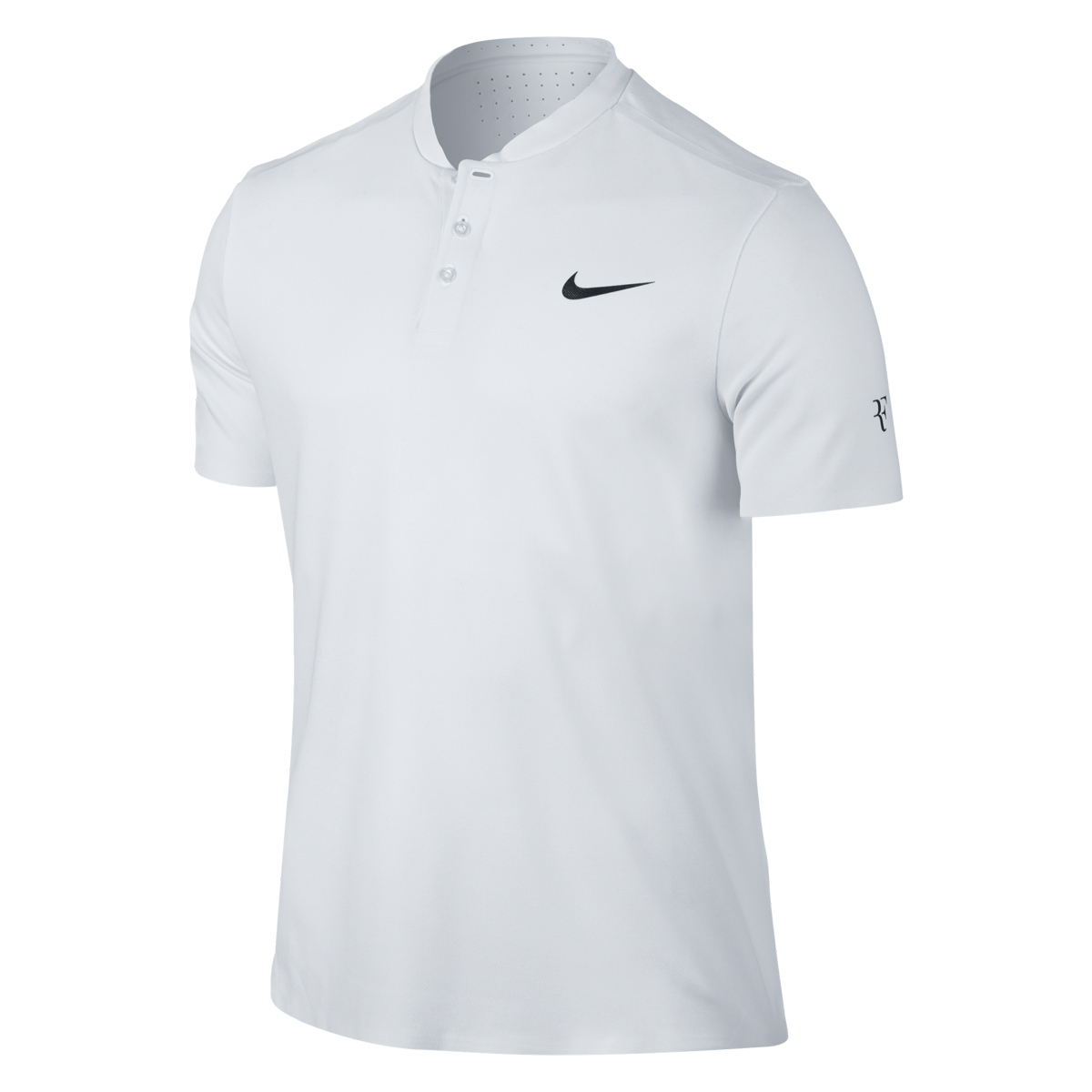 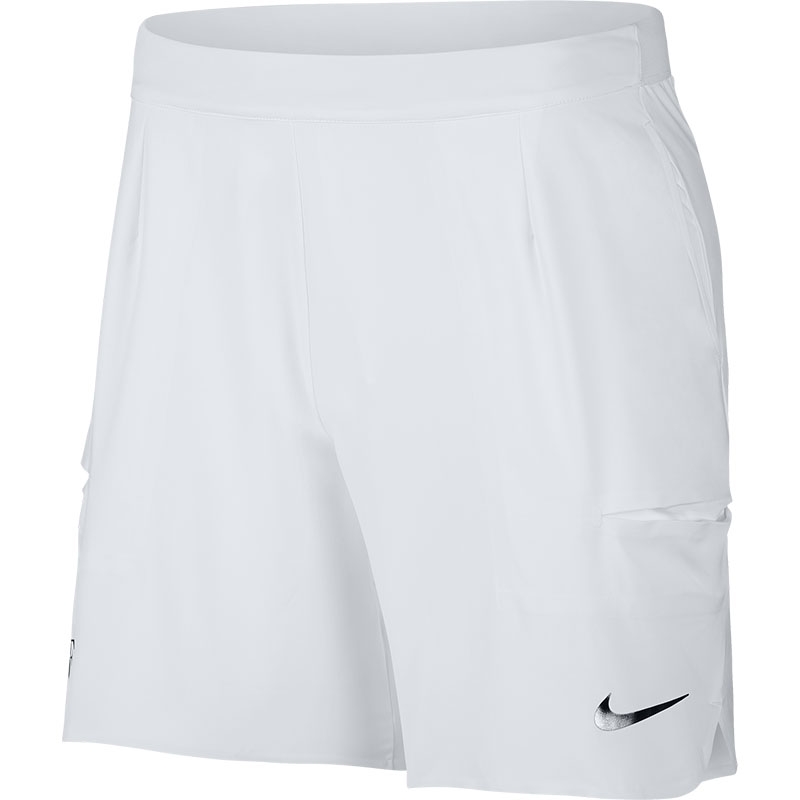 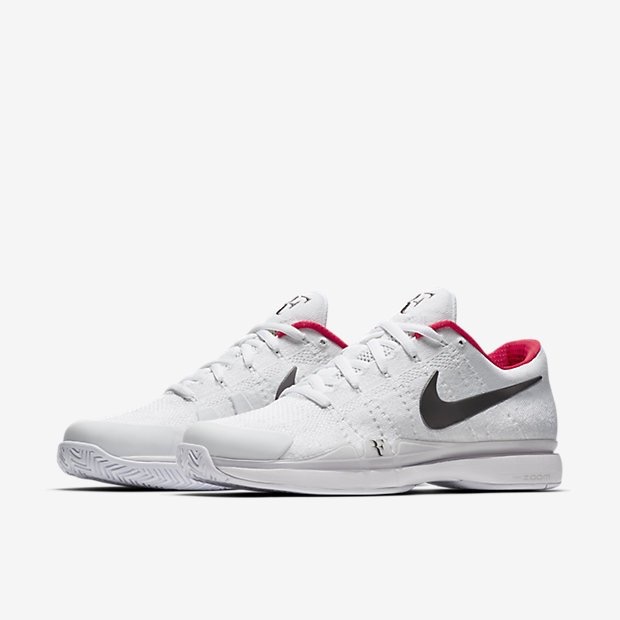 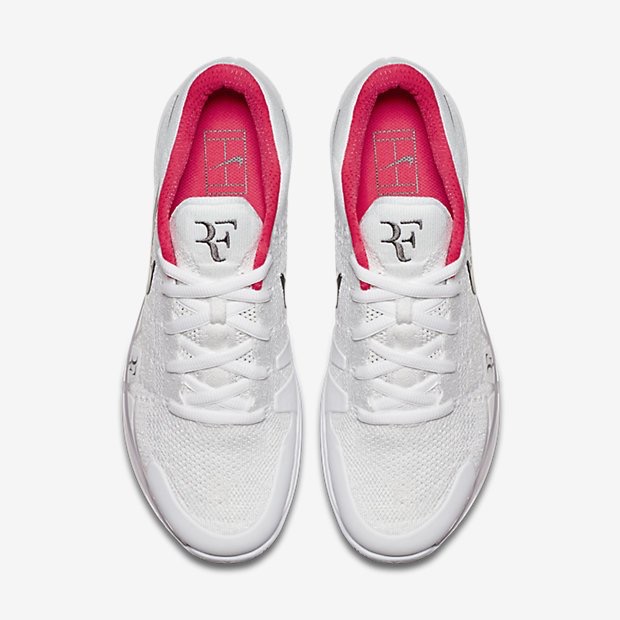 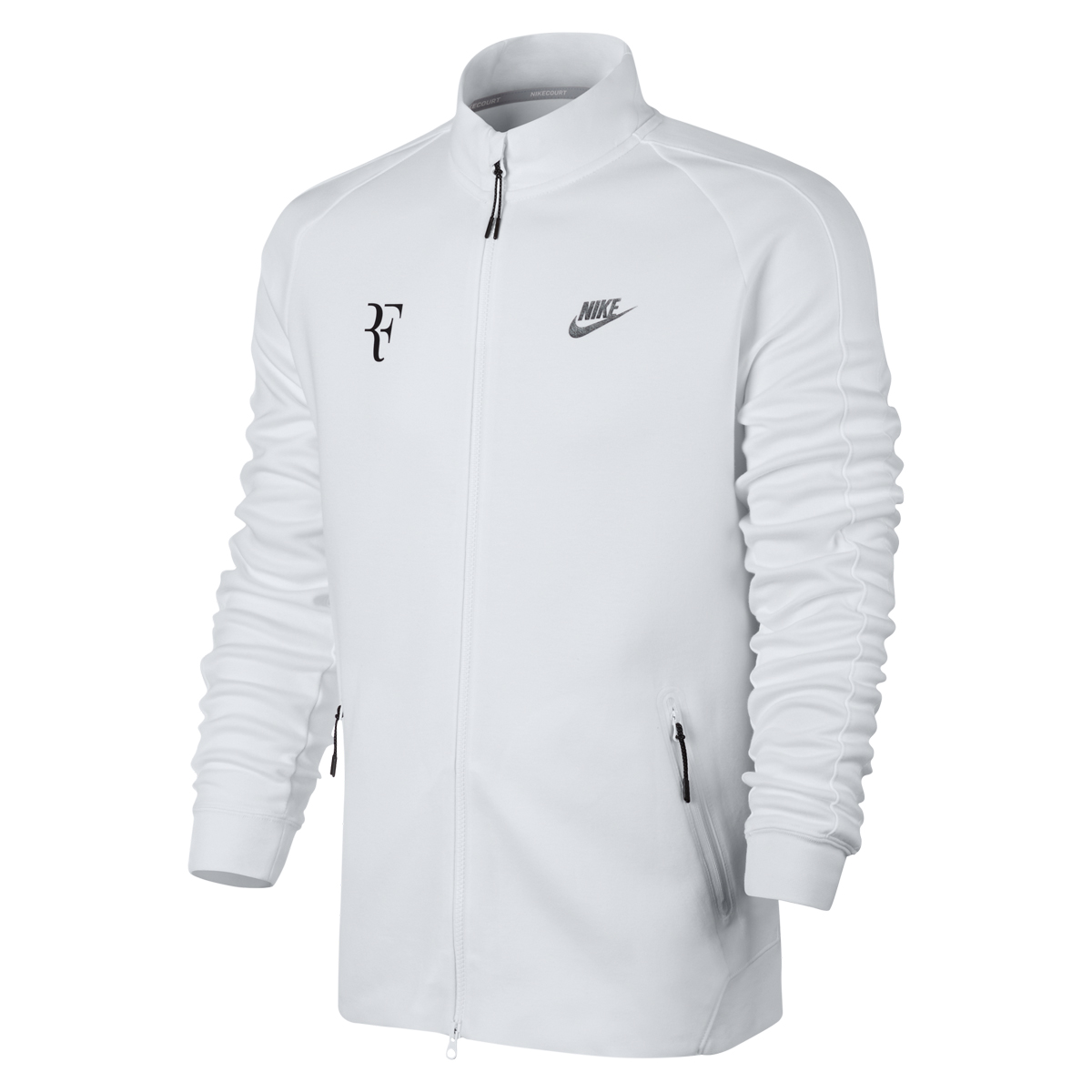 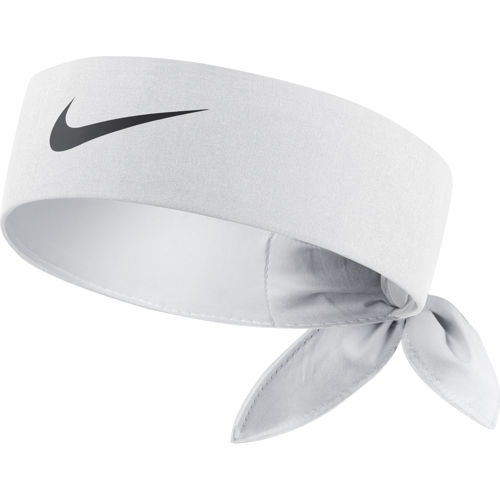 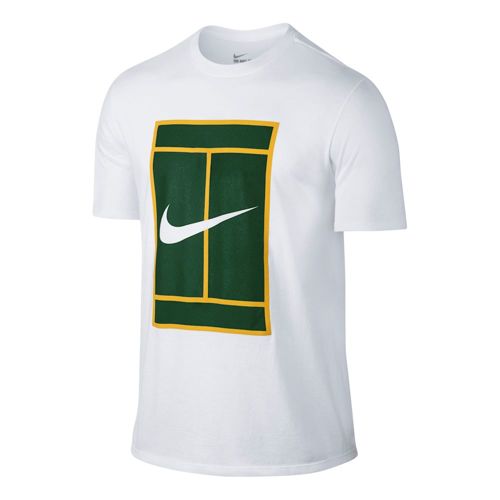