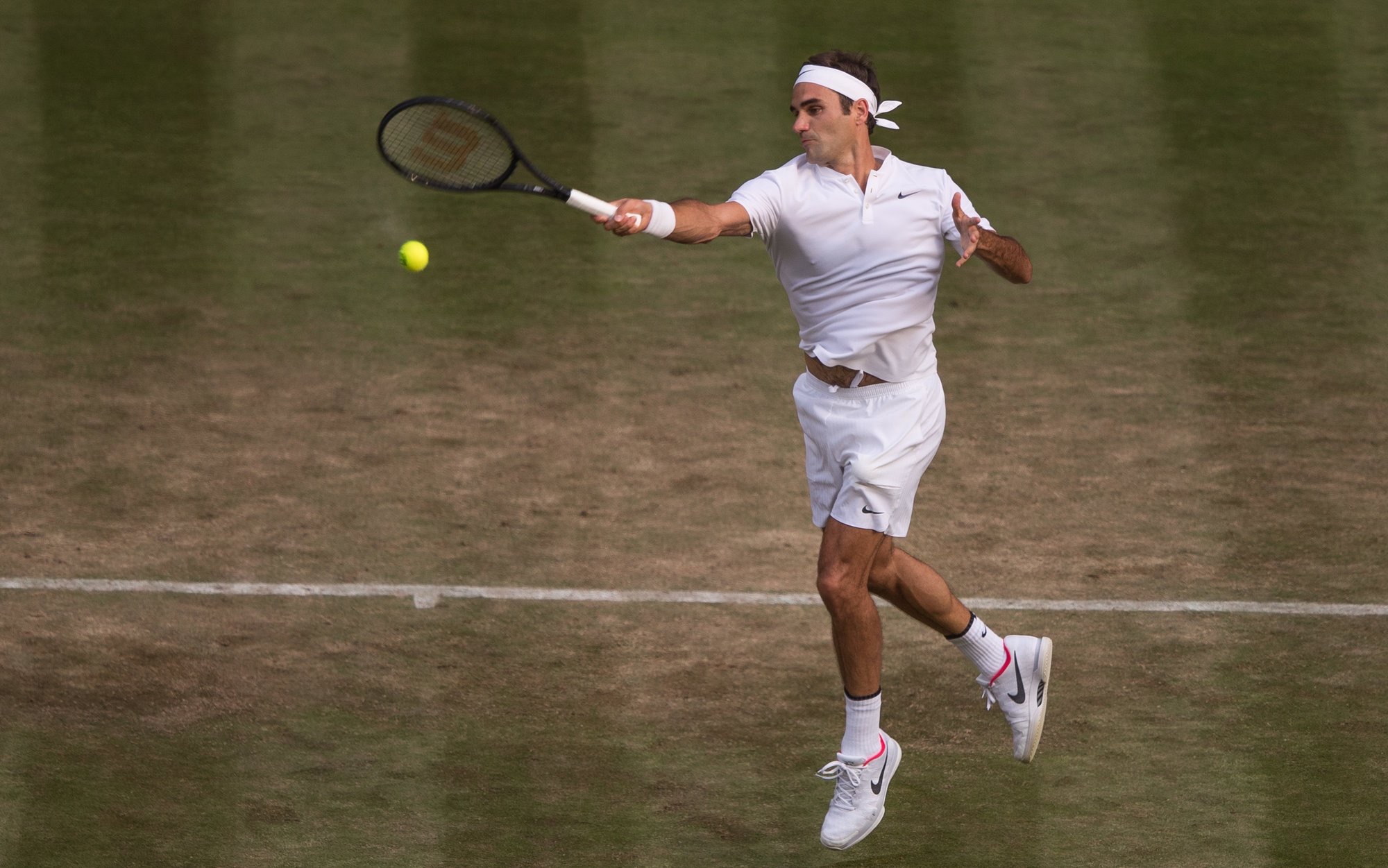 Federer Brushes Aside Lajovic at Wimbledon

After dropping serve to begin his second round match against Dusan Lajovic Thursday afternoon on Centre Court, Roger Federer quickly recovered, held serve to a first set tiebreak, and then took off with the match. The Swiss maestro zipped through the tiebreaker with a shutout, following up with two routine sets for a straight sets win, 7-6 (0) 6-3 6-2, to advance to the third round at Wimbledon. The 35-year-old Swiss fired nine aces to two double faults, making 60% first serves in, winning 81% of points on both his first serve and second serve. Behind 31 winners, Federer converted four of eleven break point opportunities, and aggressively moved forward often, winning 23 of 31 points at net.

“I think in the third round I will feel better again. It’s weird how sometimes you can be way more nervous for a second round than, say, for a final, believe it or not,” Federer said. “I’m happy I got through this one feeling the way I did, because in a way it’s strange playing this way when you’re so tense. Yet you have nothing to lose or in a way, that’s what I’m telling myself, just play freely. It’s not just that simple once you get out there.” 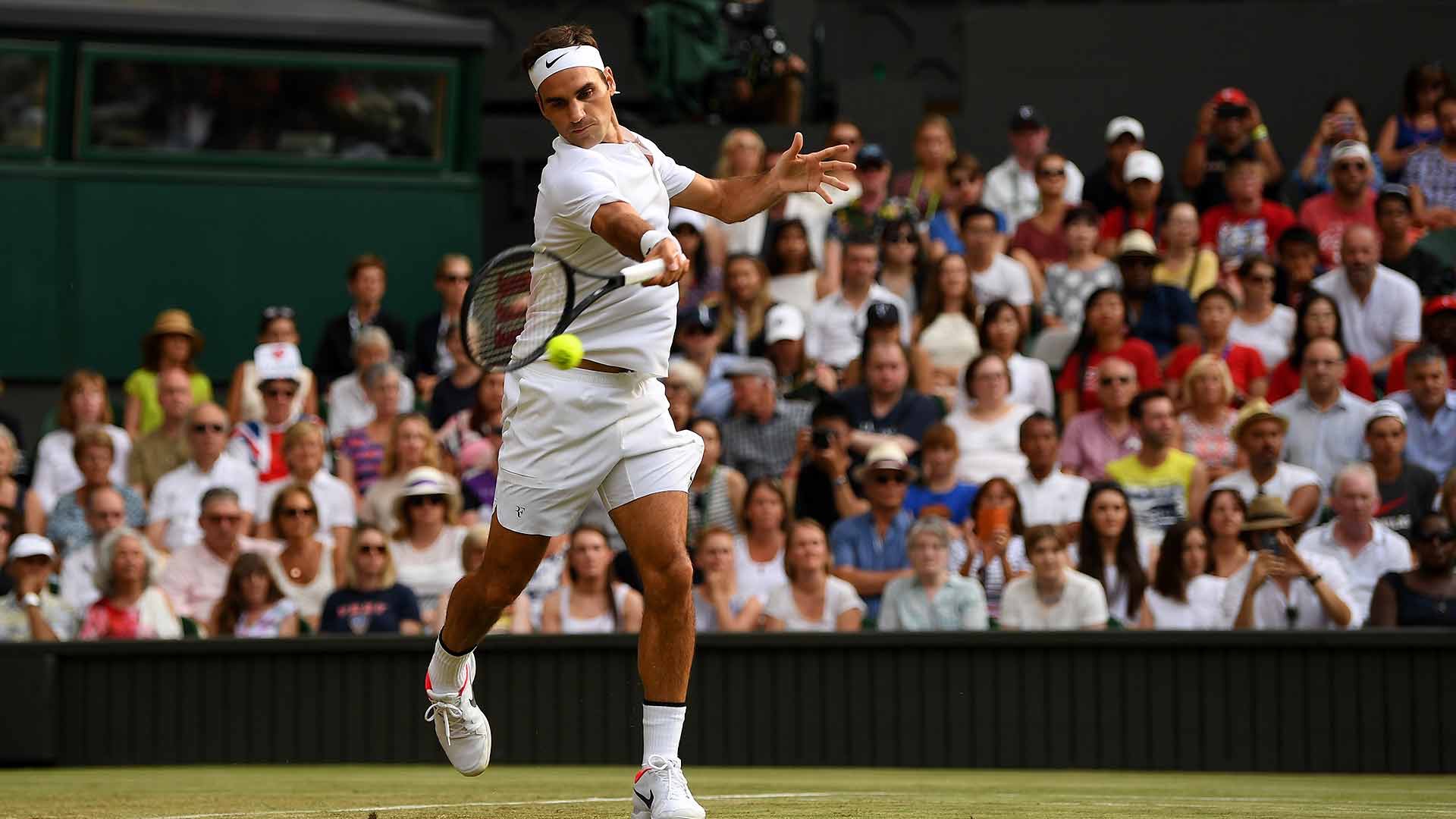 Federer will face the aggressive serve and volleyer, Mischa Zverev, next in the third round at Wimbledon, to be played Saturday, July 8.

“I have played him on several occasions now, and he’s played me different every time. In Australia, he played me really close on the second serve and would try to attack me, everything that he saw that was short he would come [in on]. Whereas in Halle when I played him, he played from way back, which is highly unusual on the grass,” Federer said.

“I guess I don’t know quite what to expect in the match on Saturday. But because he serves and volleys, points are played differently. Tomorrow and the next day I will train and warm up with left-handed players. I think that’s always the biggest switch when you play against an opponent who is left-handed, that whole swinging serve, kicking serve, especially getting used to the returning is most important.”