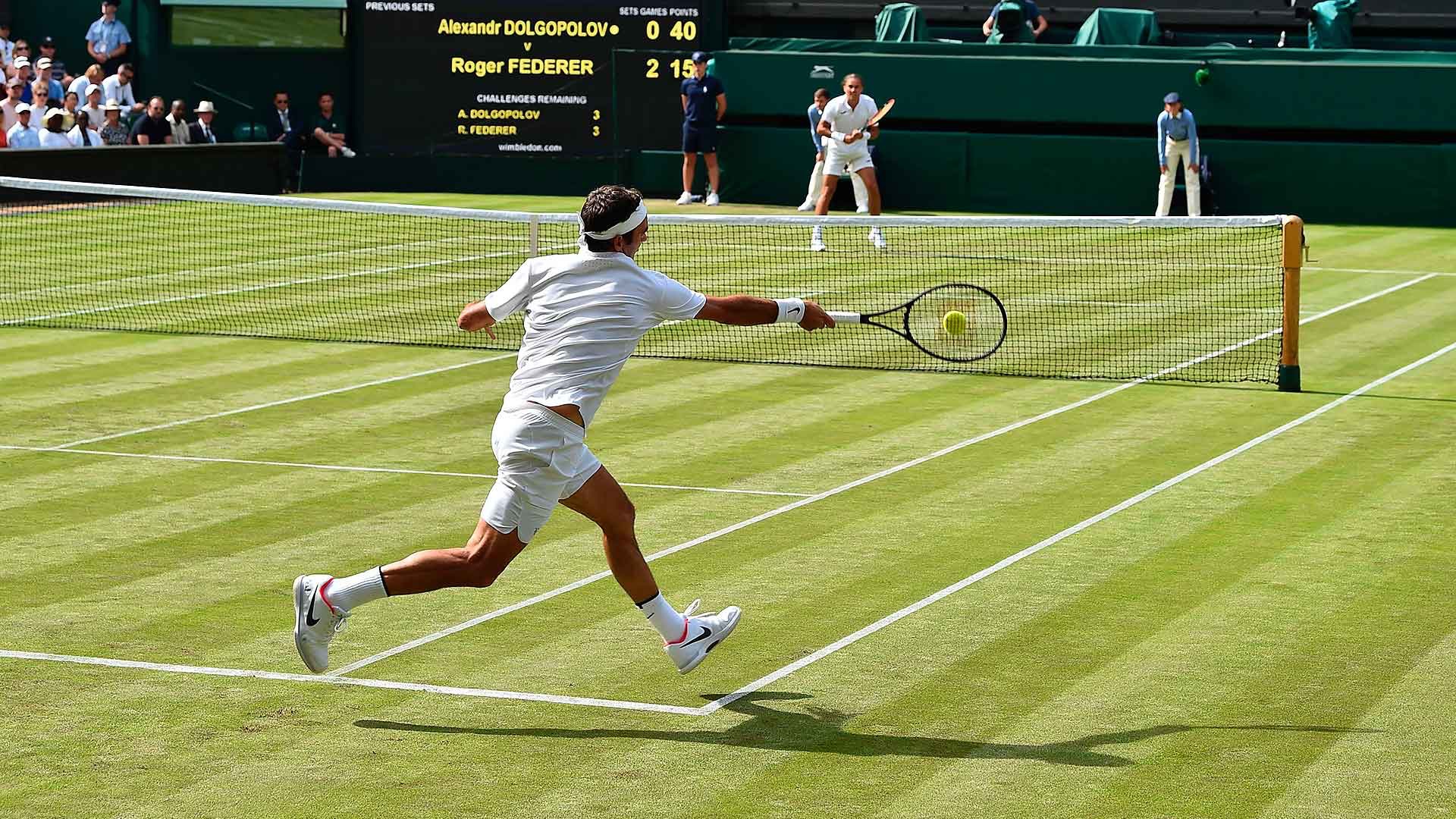 In his nineteenth consecutive appearance at Wimbledon, Roger Federer achieved a milestone in his first round match on Centre Court at Wimbledon, becoming the third man in history to hit his 10,000th career ace. The Swiss maestro now stands alone with 85 wins at Wimbledon, the most in men’s history, passing Jimmy Connors, who previously held the record at 84 wins. Going for his record eighth title at the Championships in SW19, London, his opponent Alexandr Dolgopolov was forced to retire midway in the second set with a right ankle injury. With the score 6-3 3-0 after 42 minutes on court, Federer advanced to the second round. Sharp from the start, the 18-time grand slam champion broke in the first game, and then once more at 5-3, to take the first set.

Despite the match being cut short, the 7-time Wimbledon champion hit ten aces on 75% first serves in, winning 78% of points on his first serve. With a healthy 18 winners to just 7 unforced errors, and converting three of nine break point opportunities, Federer is through to a second round match on Thursday, against Dusan Lajovic of Serbia. Federer improved his head-to-head record against Dolgopolov to 4-0. 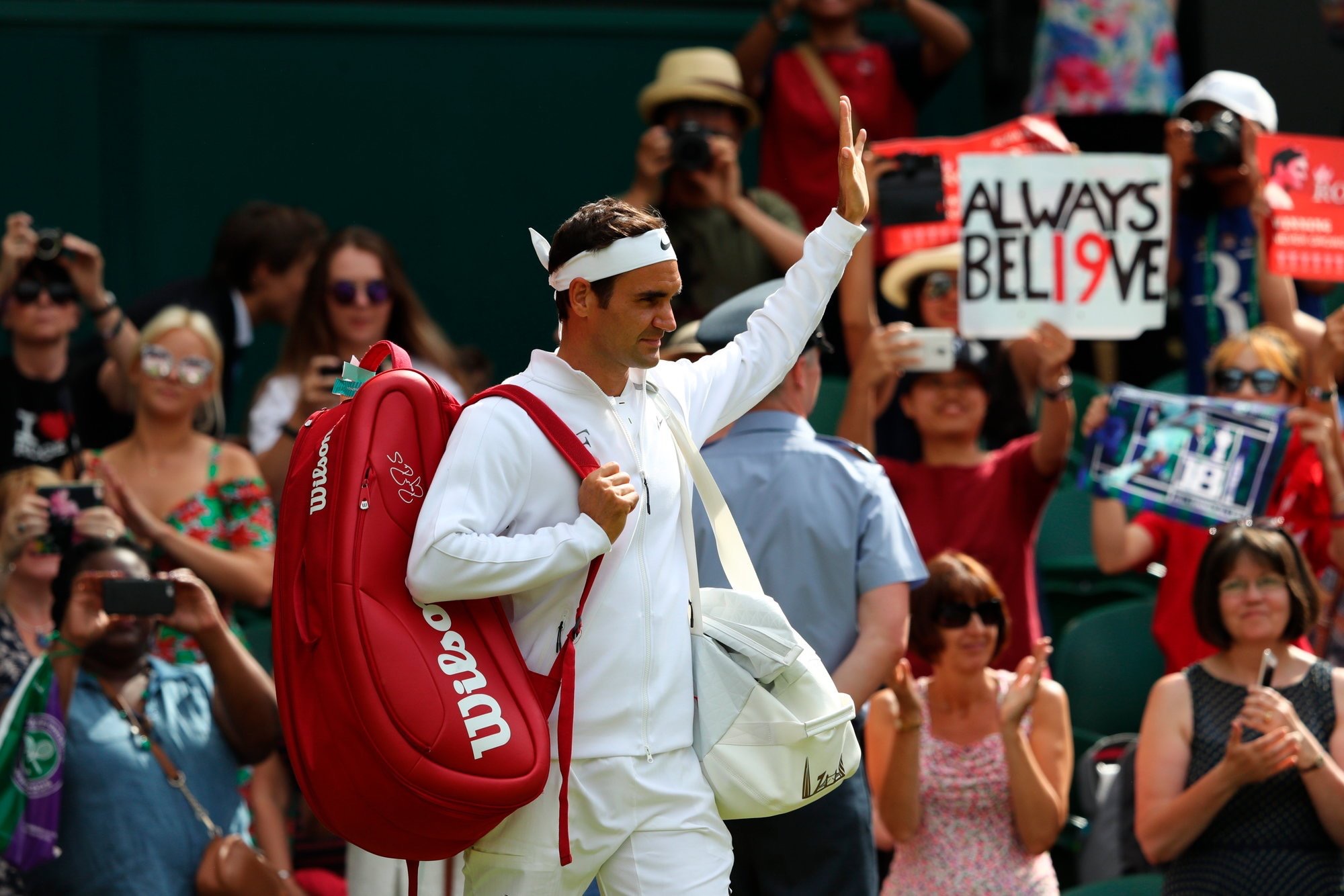 With his ten aces hit in today’s Wimbledon first round match, Federer now has 10,004 aces in his career. He joins Goran Ivanisevic and Ivo Karlovic as the only three players to have hit 10,000 aces since 1991, when the ATP World Tour started tracking the statistic. 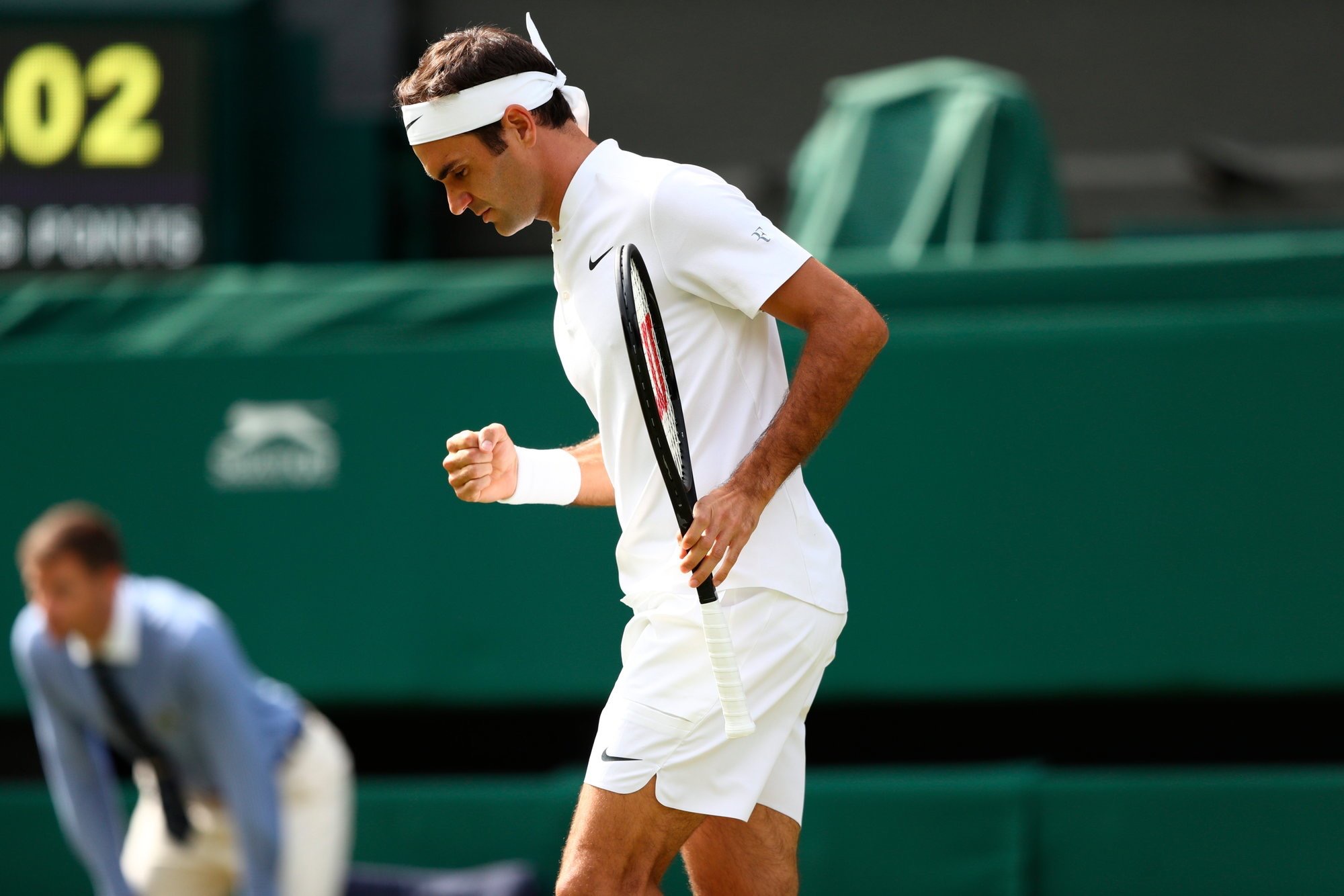