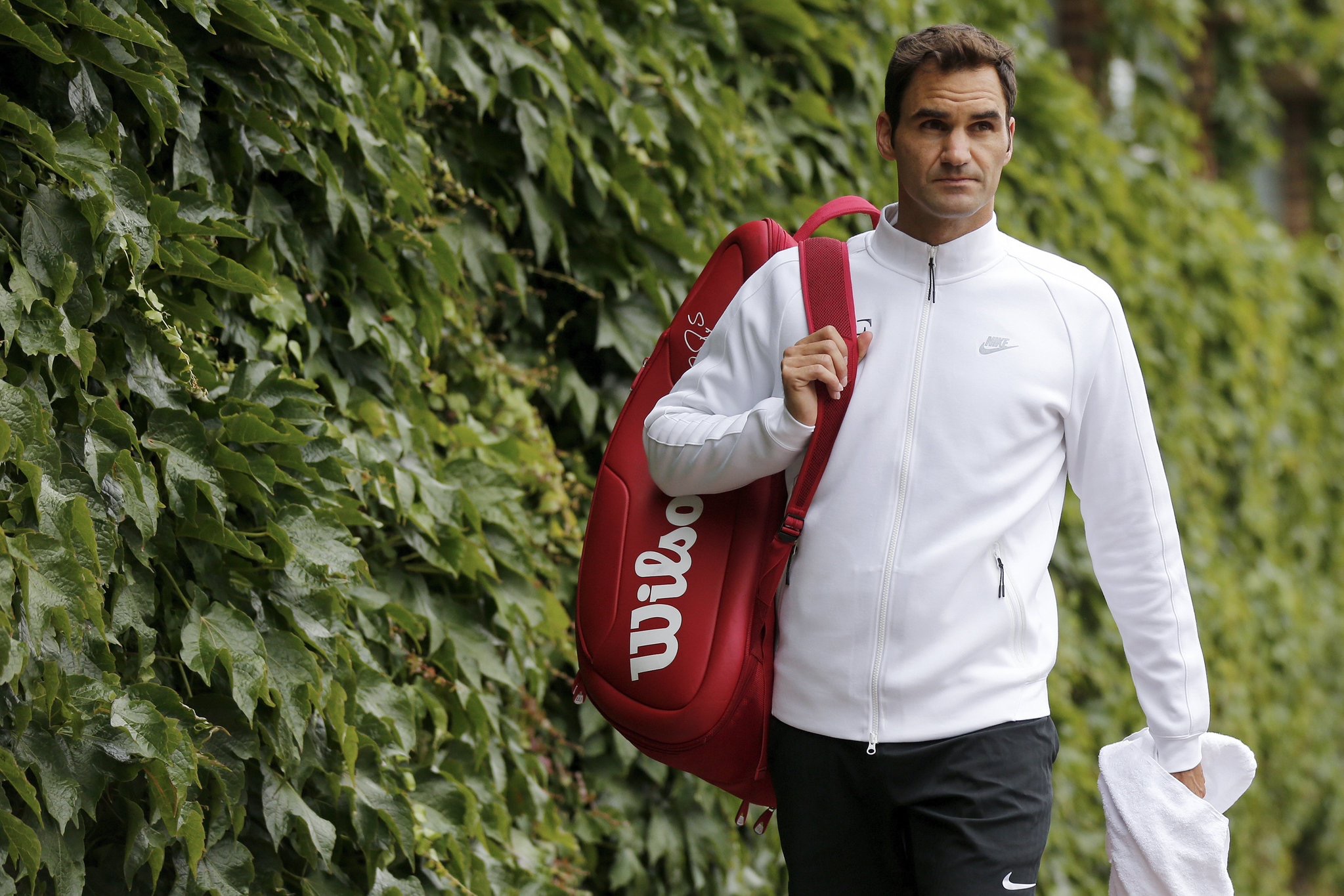 The 2017 Wimbledon draw ceremony was held Friday morning at the All England Club. Roger Federer is seeded third, ahead of his current world #5 ranking, based upon current ATP World Tour ranking and grass court performance over the past few years. The Swiss maestro is seeking a record eighth Wimbledon title at the Championships, SW19, and will begin with a first round match against Alexandr Dolgopolov. He has never dropped a set against the current world #84, with their last meeting at the 2016 Australian Open. A second round match would be against either Dusan Lajovic of Serbia or a qualifier, followed by a rematch of their Halle meeting, a third round match against Mischa Zverev.

The 18-time grand slam champion could face thirteenth seed Grigor Dimitrov in the fourth round, and either sixth seed Milos Raonic, or tenth seed Alexander Zverev in the quarterfinals. Drawn into the bottom half of the draw, Federer is projected to face second seed Novak Djokovic in the semifinals. Top seed and defending champion Andy Murray, fourth seed Rafael Nadal, fifth seed Stan Wawrinka, and seventh seed Marin Cilic, lead the top half of the draw. Potential quarterfinals by seeding are Murray vs Wawrinka, Nadal vs Cilic, Federer vs Raonic, and Djokovic vs Thiem.

Main draw action begins Monday, July 3, with the bottom half of the draw playing on Tuesday. Schedules and order of play are released the evening before. View the full draw below. 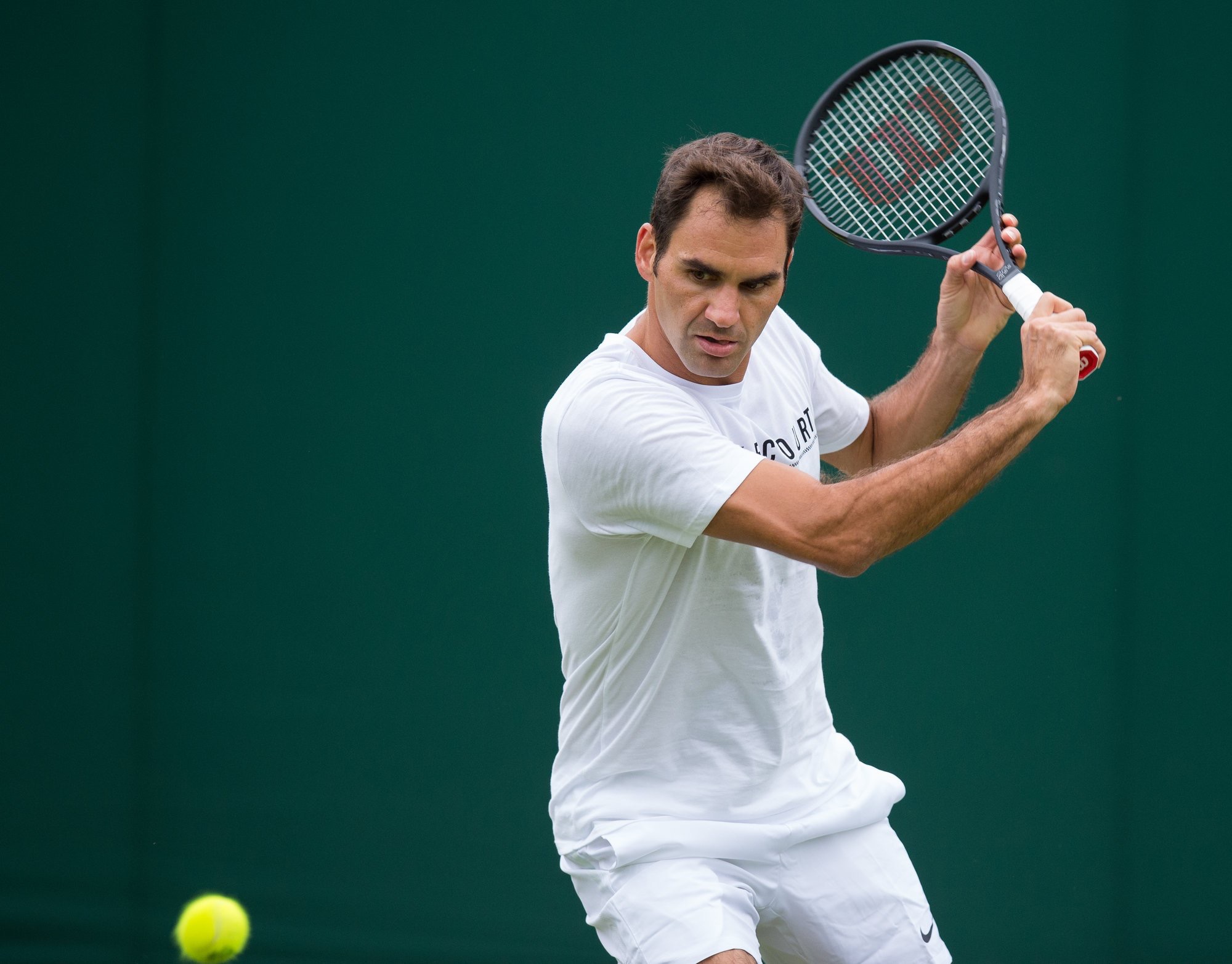 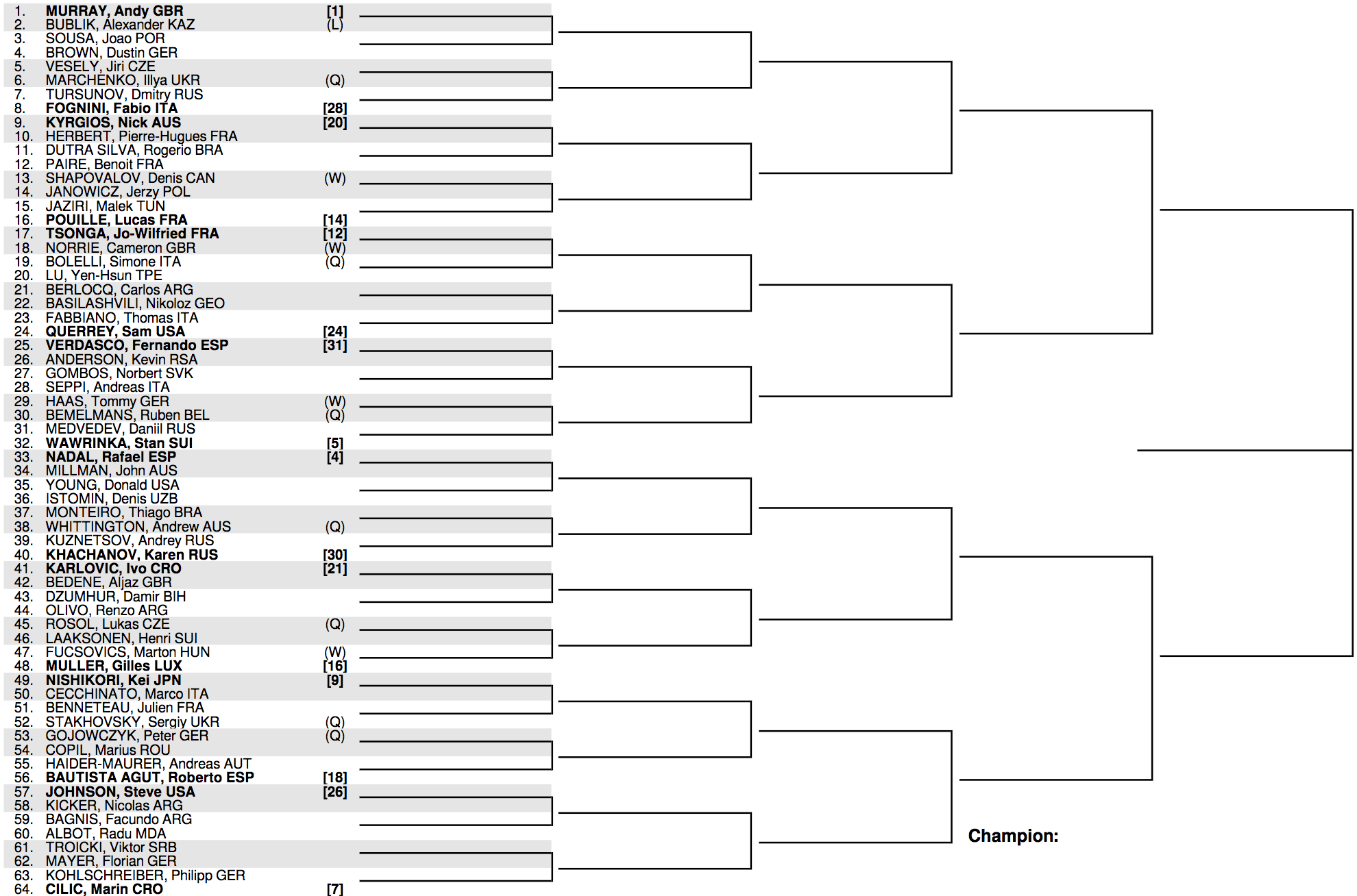 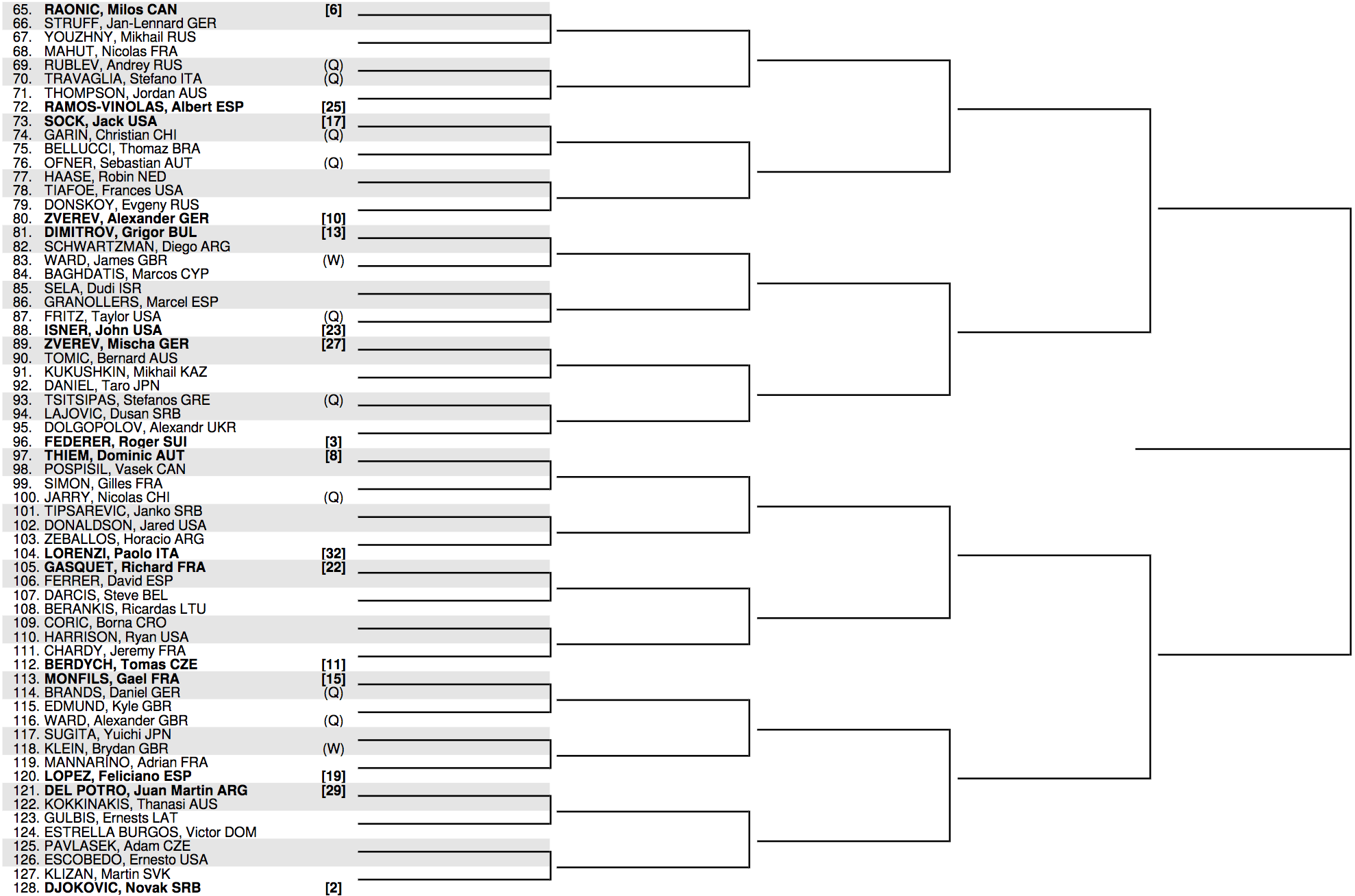 Watch Wimbledon from start to finish, beginning July 3, on FedFanTV.