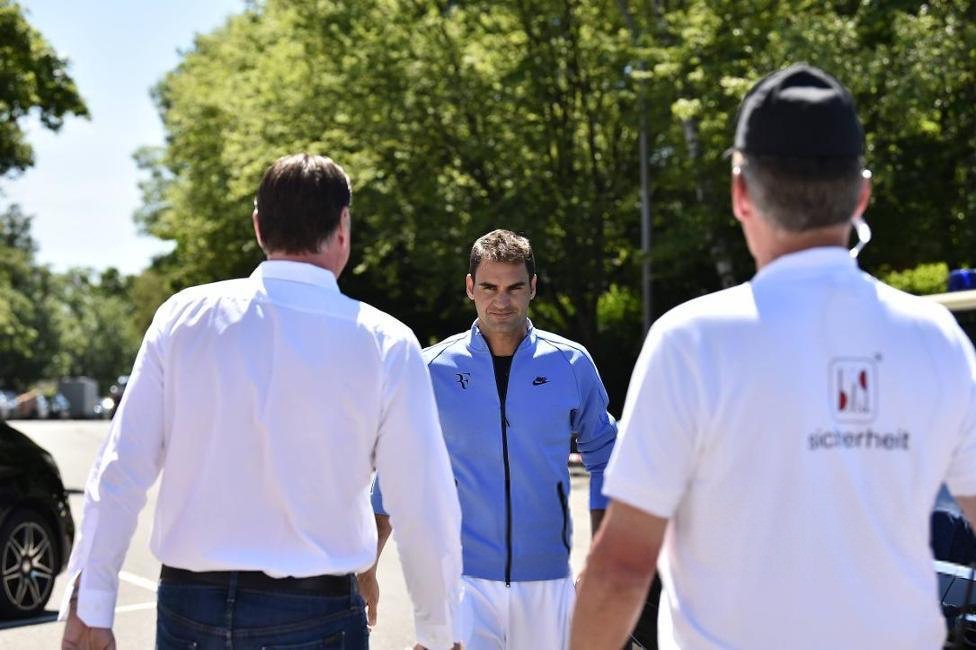 Roger Federer returns to the ATP World Tour this week, to begin his grass court season at the Mercedes Cup in Stuttgart, Germany. The Swiss maestro has not played a competitive match since winning the Miami Open in early April. Since then, the 18-time grand slam champion played two exhibition matches for his foundation in April, Match for Africa 3 in Zurich, and Match for Africa 4 in Seattle.

Taking the month of May off, Federer made an important decision to skip the entire clay court season, including Roland Garros, in efforts to rest his body after a busy first three months of the year, where he won his 18th grand slam at the Australian Open, followed by the sunshine double for a third time, winning the BNP Paribas Open and Miami Open. Federer’s schedule for June includes both the Mercedes Cup and Gerry Weber Open in Halle, ahead of Wimbledon, which begins July 3. Arriving in Stuttgart on Sunday, the 35-year-old Swiss made the two hour drive in from Switzerland and had his first practice session with Tommy Haas. Seeded #1 and receiving a first round bye, he is scheduled to play his first match on Wednesday, against Haas or Pierre-Hugues Herbert of France. 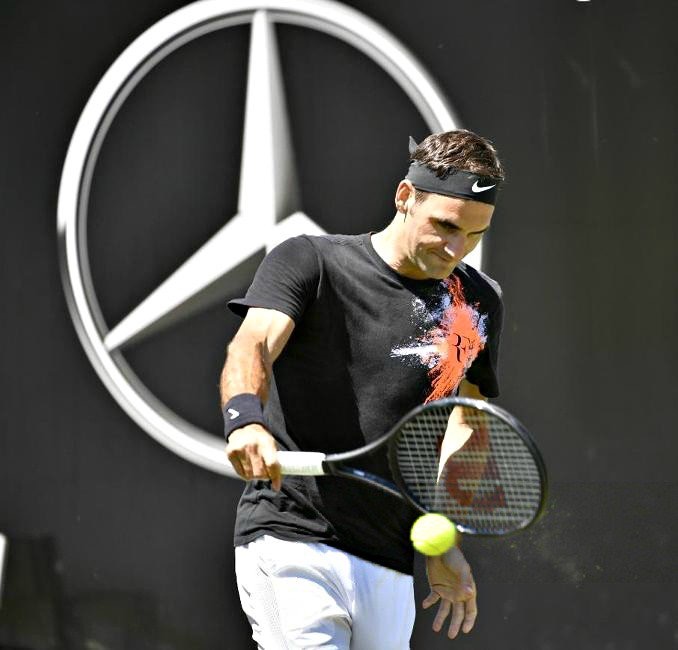 Federer is seeded to face sixth seed Mischa Zverev in the quarterfinals, and third seed Tomas Berdych in the semifinals. Leading the bottom half of the draw are second seed Grigor Dimitrov, fourth seed Lucas Pouille, and fifth seed Steve Johnson. Main draw action begins Monday, with the final scheduled for Sunday, June 18. View the full draw below. 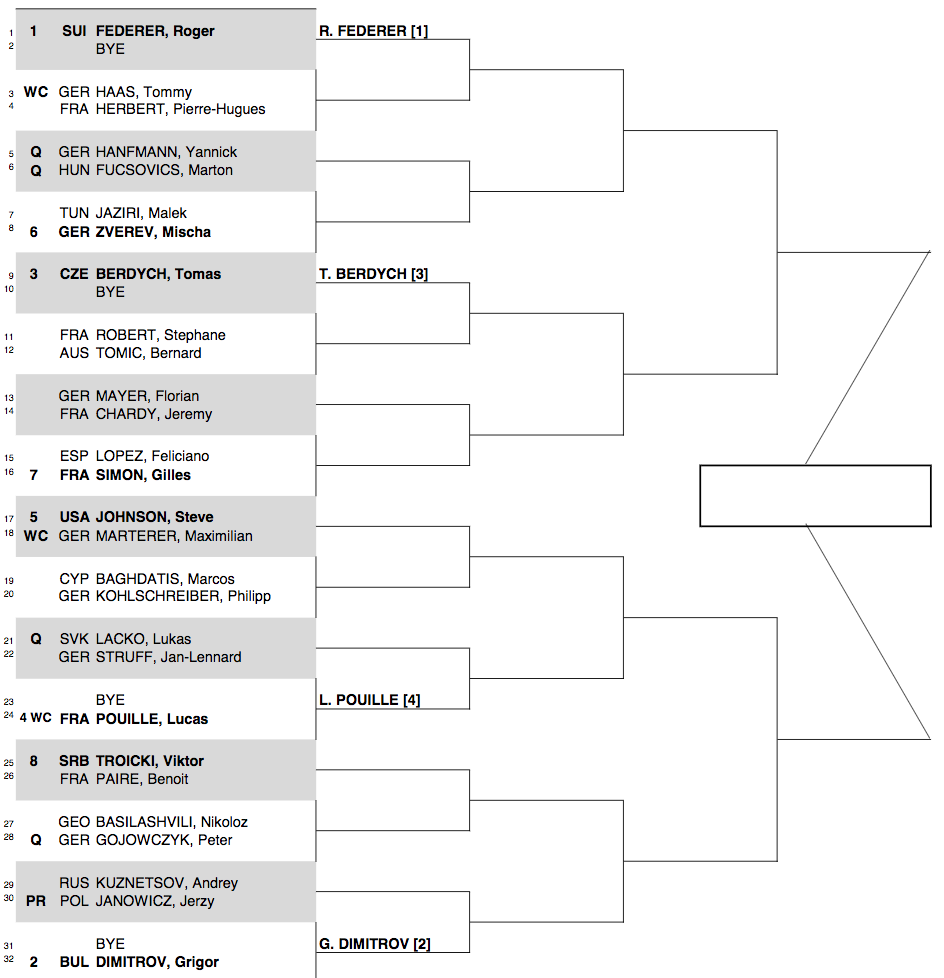