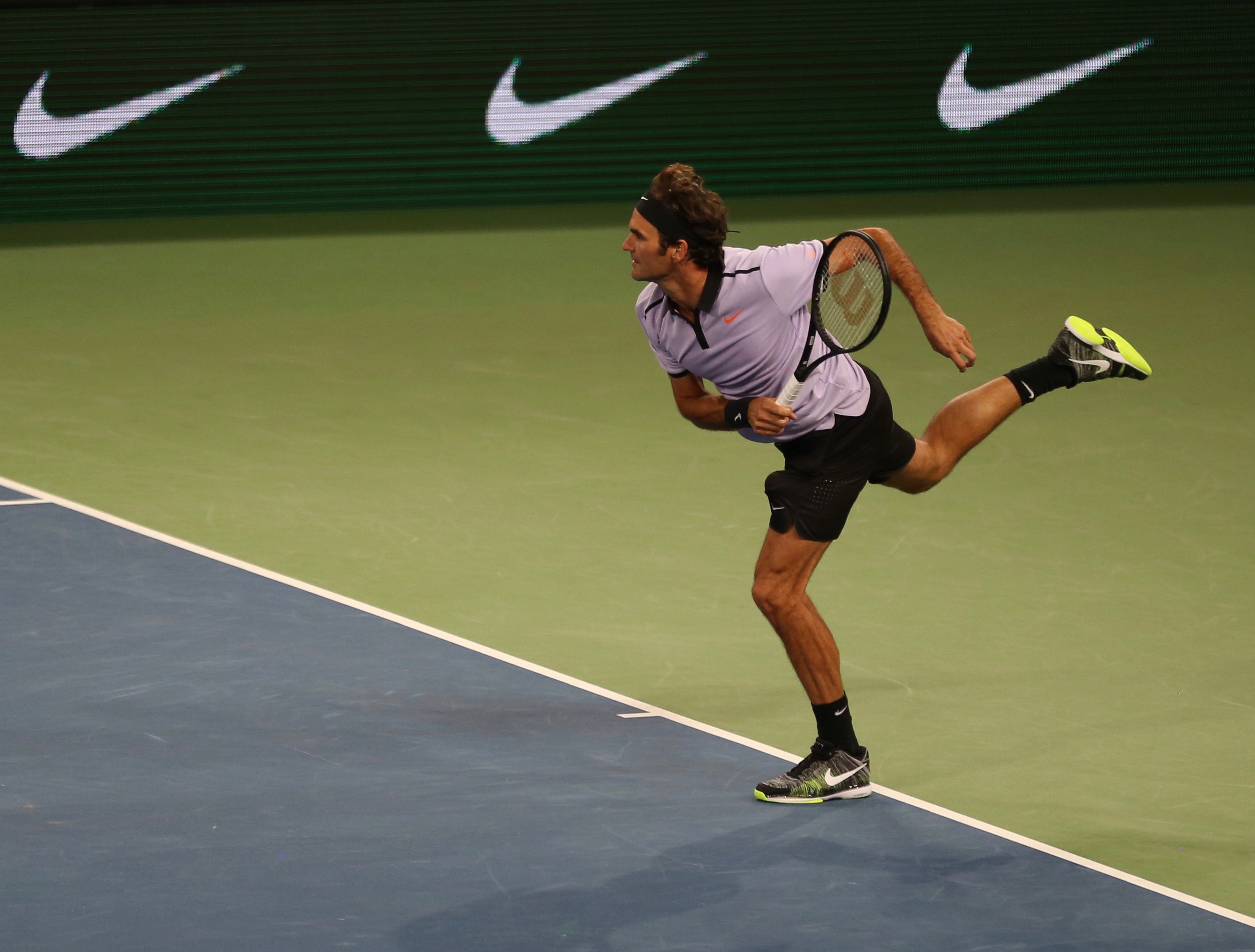 Roger Federer and Andy Murray took part in The Match For Africa 3 Monday night in Zurich, Switzerland. The exhibition match was played in support of the Roger Federer Foundation’s efforts to support children living in poverty and help them to realize their potential. Riding in on a boat and playing on a floating court, the Swiss maestro and Sir Andy Murray were greeted by thousands along the way. The world #1 has recently taken time off to recover from an elbow injury, and admitted after the match that as recently as last Wednesday, he let Federer know he was still not 100%. Gracious to still come to Switzerland for this good cause, the two long time rivals played in front of a sold out crowd, with Federer prevailing 6-3 7-6 (6) in an entertaining match for charity.

The match was originally scheduled for November of 2016, but with Federer on the road to recovery for his knee at the time, the event was postponed to April. A successful exhibition match featured signature moves from both players, including sneak attack ‘SABRs’ from both players on returns. A reported $1.4 million Swiss francs were already raised by ticket sales and fundraising campaigns by sponsors, with more still coming in. All proceeds will go directly to the benefit of the Roger Federer Foundation.

Donations are still being accepted, with a chance to win one of many prizes. Donate directly, by credit card, PayPal, or SMS, at match-for-africa.com. 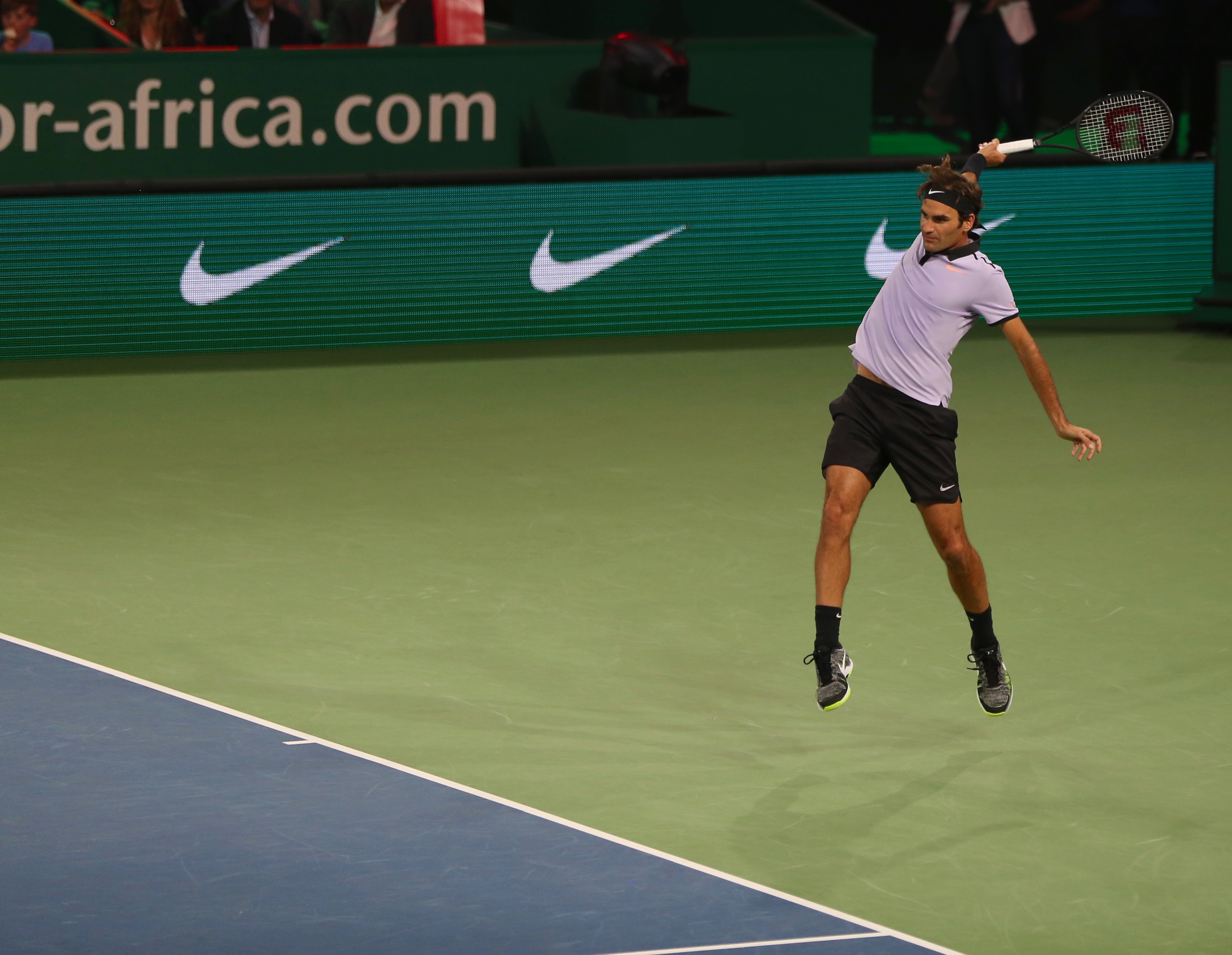 Murray hopes to return to the ATP World Tour next week for the Monte Carlo Rolex Masters, while Federer has already withdrawn from all of the clay court season, saying in his post-match interview that he plans to rest up until playing Roland Garros in late May. 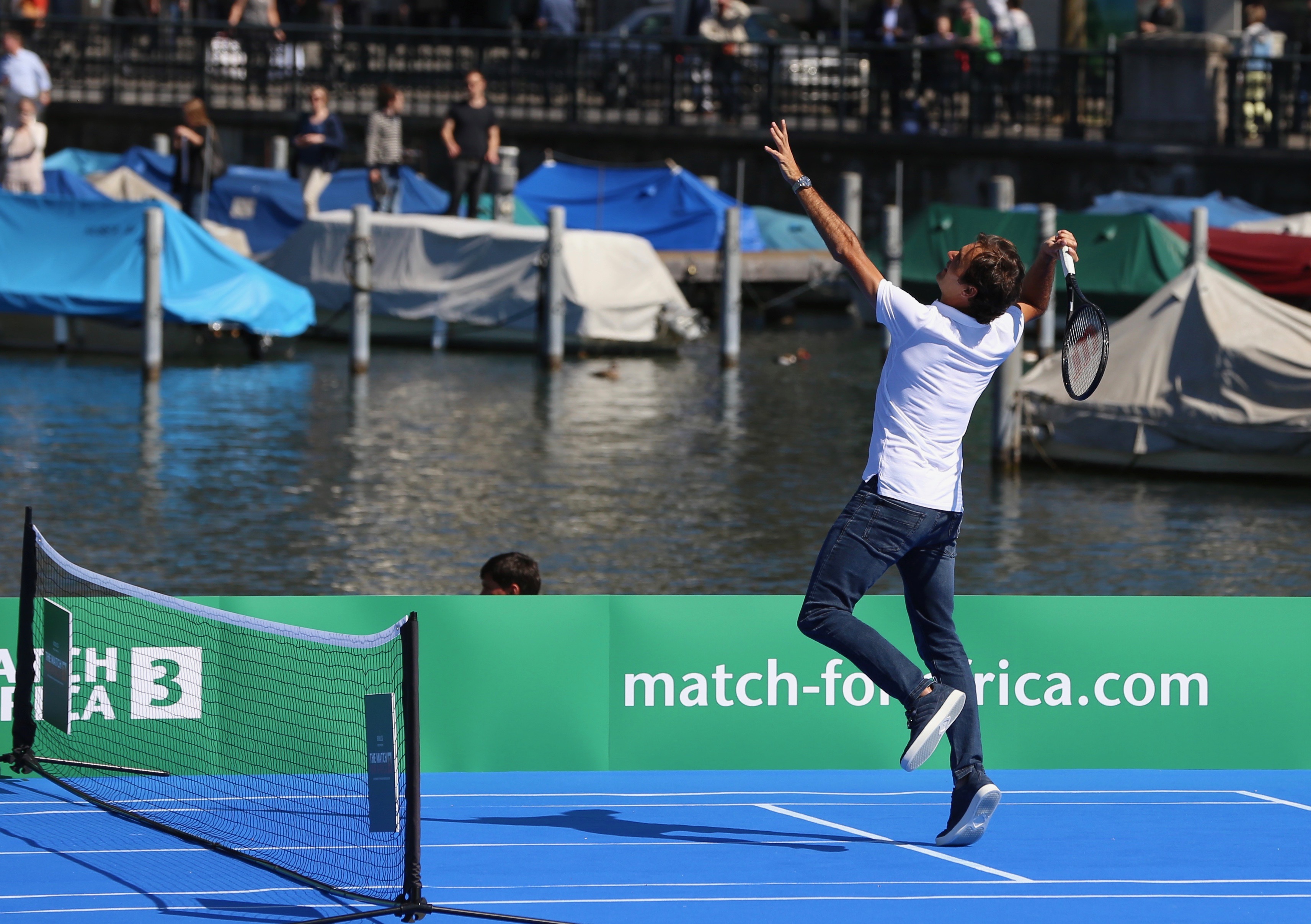 In between his rest and recuperation from already winning three titles (Australian Open, BNP Paribas Open, Miami Open) in 2017, the 35-year-old Swiss will play one more match for his foundation this spring. The Match for Africa 4, alongside Bill Gates and John Isner, in Seattle, Washington (USA), on April 29.

"It should be an exciting year" –@rogerfederer

Federer wins The Match for Africa 3! That's a wrap on another exciting charity event! pic.twitter.com/ZylVkKOYRc

Later this year, Federer will take part in Murray’s inaugural ‘Andy Murray Live,’ an exhibition match in Glasgow in November, to be scheduled between the Paris Masters and year-end ATP Finals.