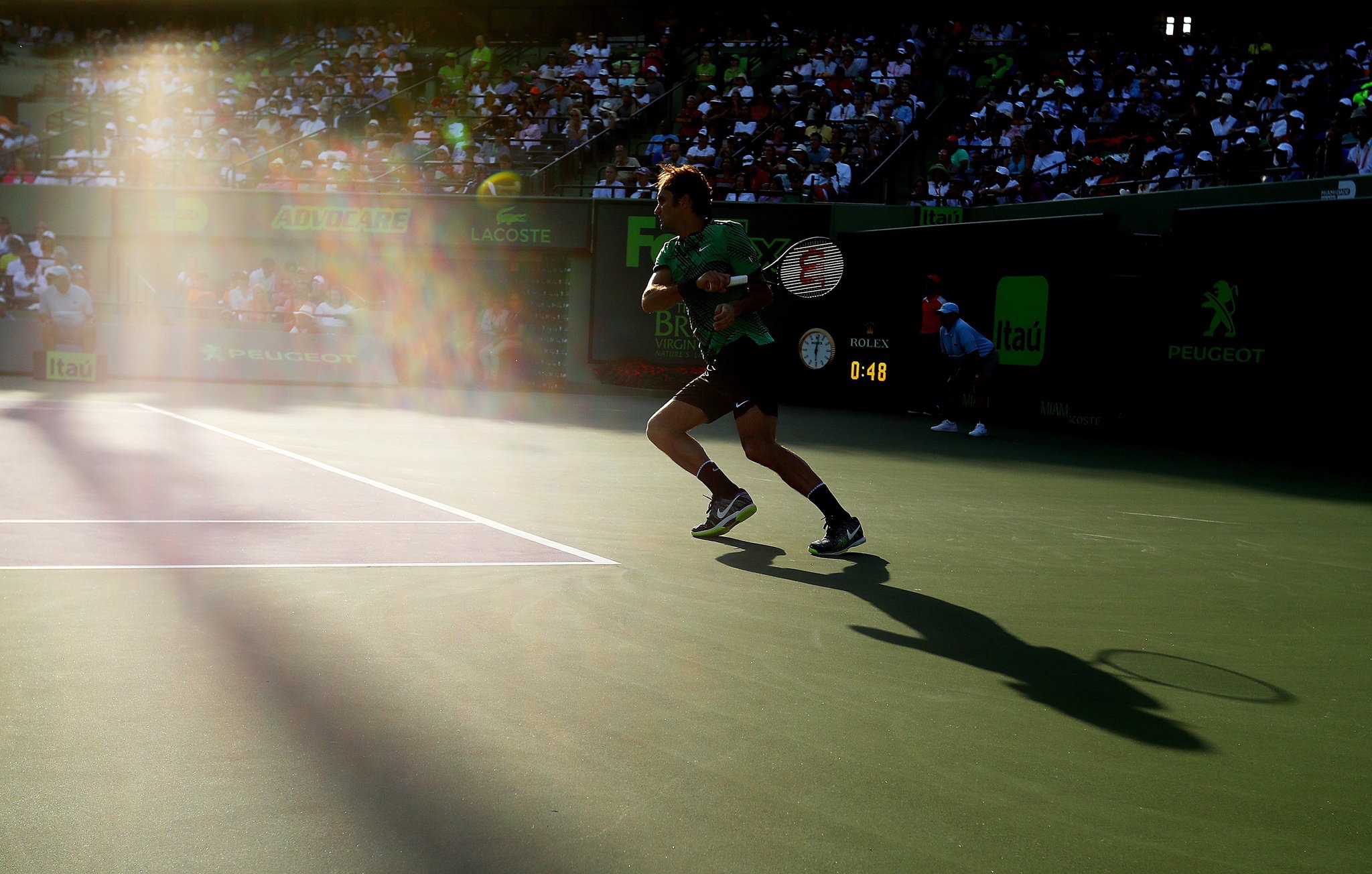 Roger Federer went from smooth sailing to having to save match points Thursday afternoon at the Miami Open. The Swiss maestro took on Tomas Berdych, and cruised through the first set, hitting a show-stopping drop shot to break the Czech for a second time before serving it out, 6-2. The second set was a much closer contest, as Berdych began to raise his game and find his range. Throughout 2017, the 35-year-old Swiss has made it extremely difficult for opponents to break his serve, even with multiple break points. At 3-4 in the second set, however, he lapsed, easily handing Berdych the break, who then served it out to even the match.

The third set was steadily played until the all-important seventh game, where Federer broke and then held serve for a 5-2 lead. Serving for the set, Berdych broke Federer’s serve again, and from there the match tiptoed into a final set tiebreak. With an uncharacteristic double fault and Berdych pouring on the aggression and pressure, the Czech held a 6-4 lead with two match points. Federer however, saved both, and reeled off four straight points to win the match in just under two hours, 6-2 3-6 7-6 (6). He will face Nick Kyrgios in the semifinals, Friday night, not before 7pm EDT/4pm PDT. 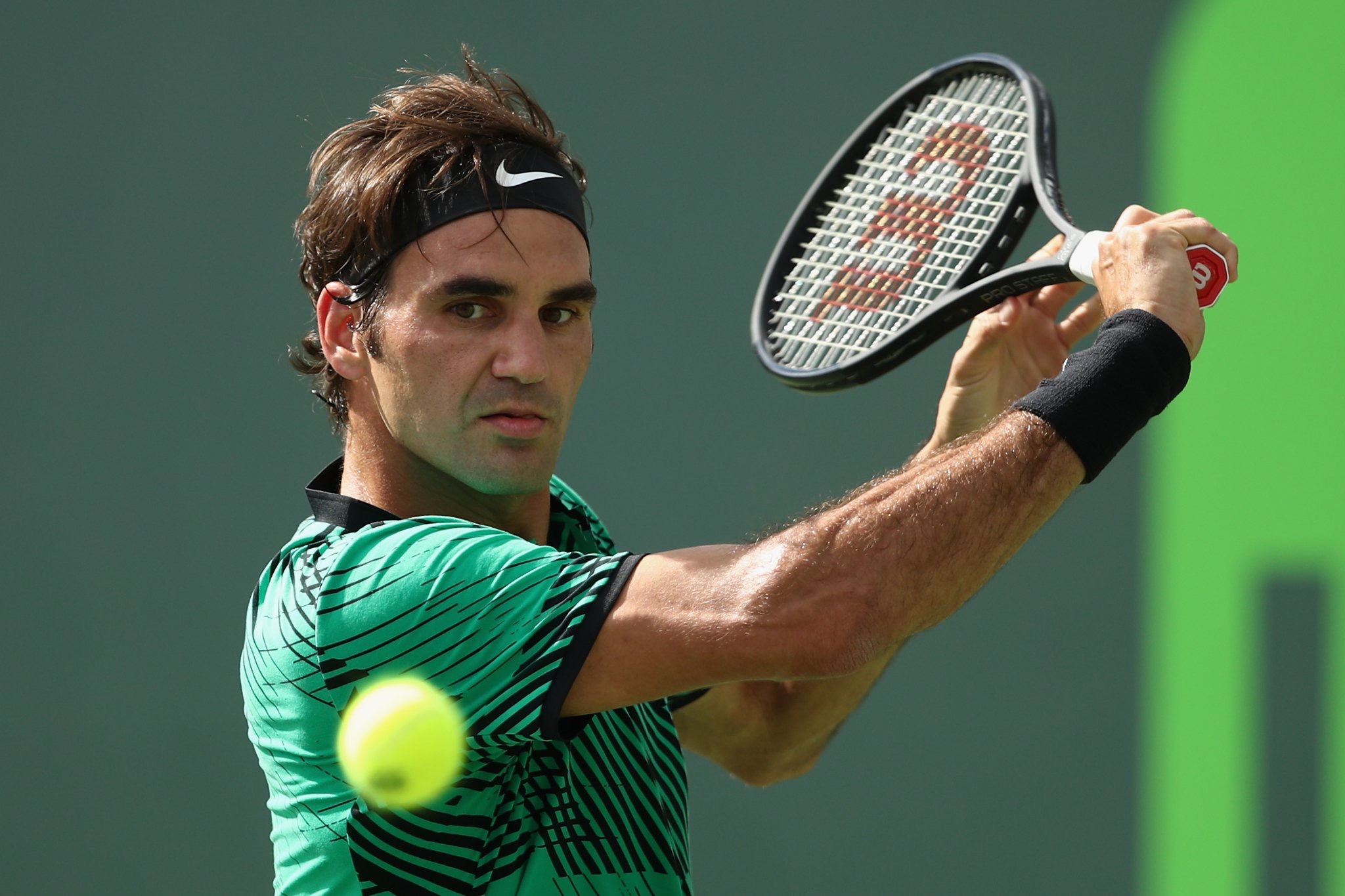 “I’ve had some tough losses here where I should have won, like against Tomas a few years ago and also against Nishikori, and they stay with you. I’m happy to come have through today,” Federer told ESPN after the match. “I definitely got very lucky at the end, but I think I showed great heart today. I fought and Tomas definitely started to step it up, but it was a great match at the end.”

“They like the big stage and the belief they have makes them tough to play in any given match,” said Federer of Kyrgios and other rising stars on the ATP World Tour. “The question with those guys coming up is what can they bring every single day? How is the mind and the body coping through the newer stress for them that they’re experiencing? Some weeks you feel great, some weeks you don’t feel so good. That’s normal when you’re younger and still trying to figure everything out, what their best surface is, how they need to play against certain player types.”

“I guess you get better over time handling pressure. Then you have to be careful as you grow older not to play too conservatively when it matters. You start playing percentages way too much when you get older because you’ve seen too many times what can happen,” said Federer. “Sometimes when you have that young mind you just go for it, and that’s when great things do happen. For me, it’s always a balance between playing the percentages, yet playing free and young in the mind.”