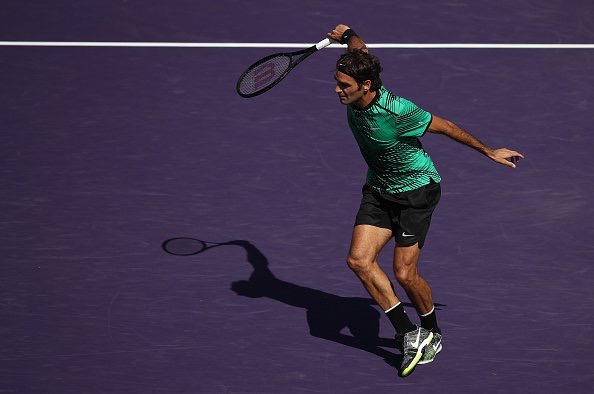 My Masters 1000: Roger Federer – With 18 grand slams and 25 Masters 1000 titles, Roger Federer is a legend of the ATP World Tour Masters 1000s. The Swiss maestro has won more matches in Masters 1000 tournaments (338 going into the Miami Open quarterfinals) than any other player in history. He has also won a record six year-end ATP Finals titles.

Along with Novak Djokovic, Federer is the only player to win eight different Masters 1000 events. Federer has won seven of the current nine, and won Hamburg four times when it was a Masters 1000. In an exclusive interview with ATPWorldTour.com, Federer talks about a modest start to his Masters 1000 career, his favorite events, and toughest matches of his career in Masters 1000 tournaments.

Which are your favourite Masters 1000 tournaments?

Which is your favourite Masters 1000 host city?

Shanghai and Rome. Shanghai because of the buzz. I love the area, The Bund. There are so many cool places to go see there. Rome because of the obvious: its history, the buildings, the people, the coffee, the ice cream, the pizza, the pasta. You name it. 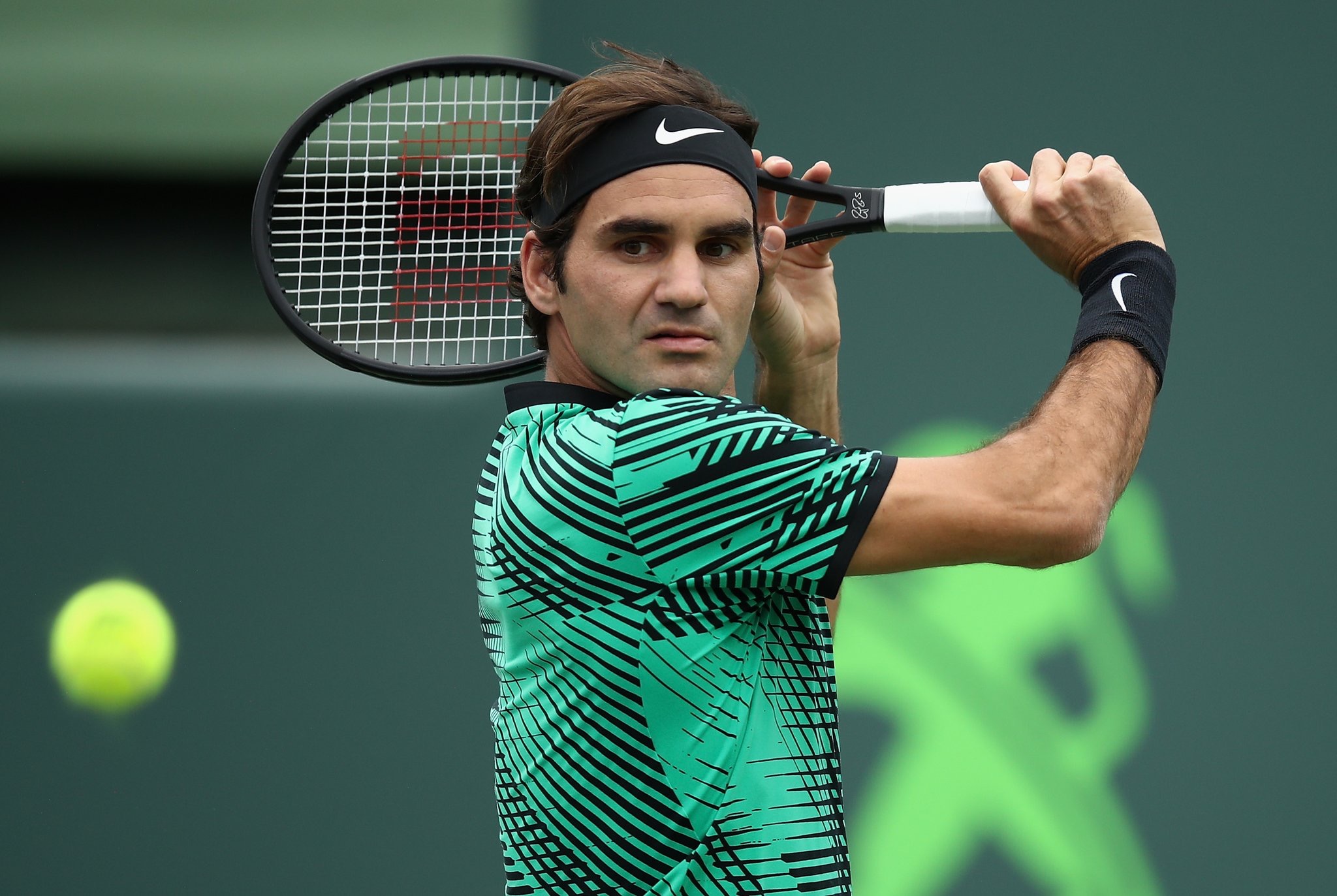 Can you remember your Masters 1000 debut?

Here [Miami] in ‘99 I got a wild card after winning the Orange Bowl the year before on the same court. I played terrible… but I still do appreciate getting the wild card. [Federer lost 7-5, 7-6(4) to World No. 106 Kenneth Carlsen.]

Which is the most family-friendly Masters 1000 tournament?

Cincinnati is a lot of fun. It’s very quiet, so that works well for the family. Indian Wells also because of the quiet nature of the city.

What are your earliest memories of the Masters 1000 series?

I remember watching the Super 9s with Becker and Stich playing. Then Marcelo Rios was very successful at the Super 9 level. When I came up it was still Super 9s and only later did it move into Masters 1000s.

What is the toughest match you’ve played at this level?