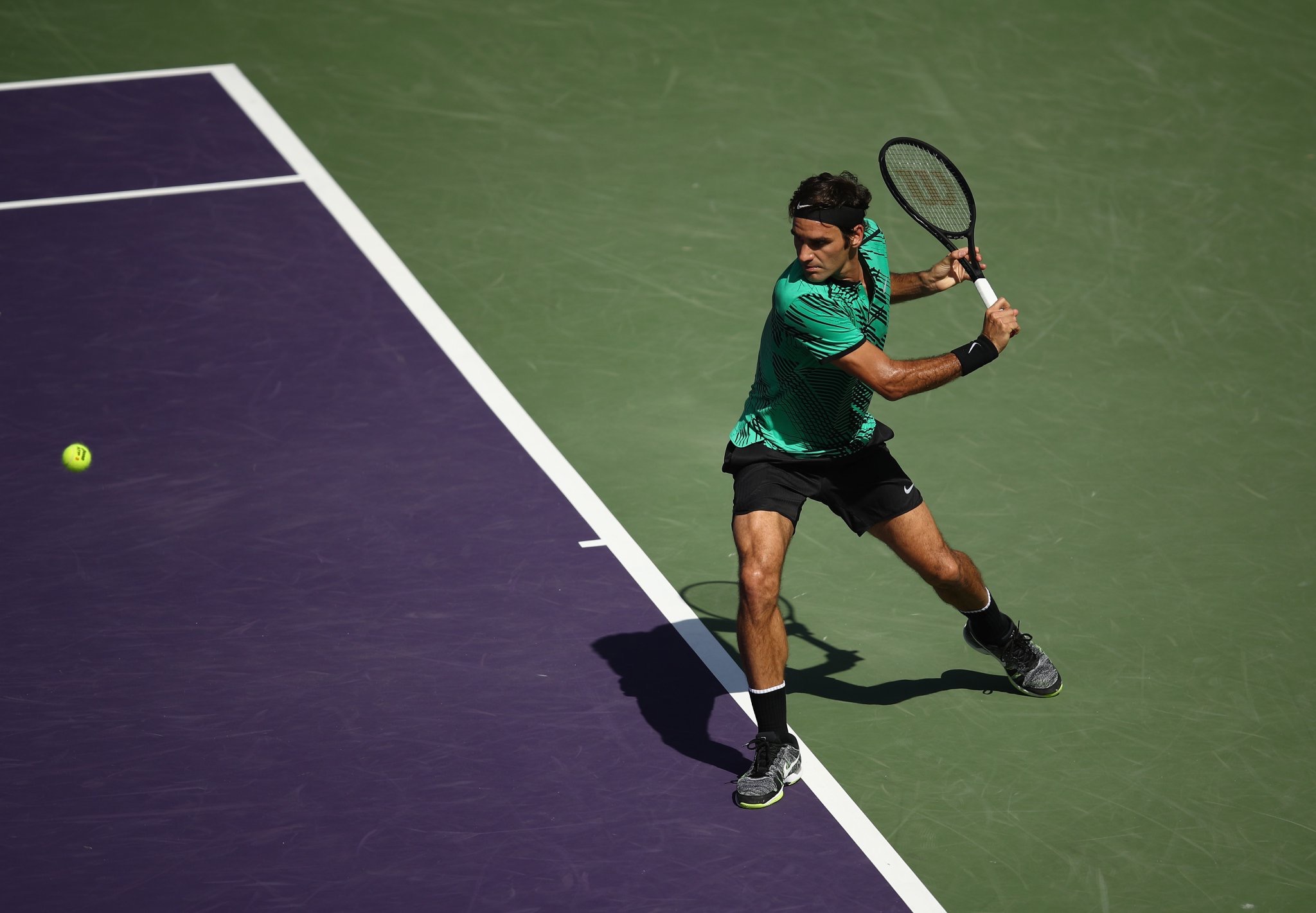 Roger Federer stayed perfect at the Miami Open on a humid Tuesday afternoon, persevering through a back-and-forth and gritty fourth-round contest against Roberto Bautista Agut 7-6(5), 7-6(4). The Swiss maestro needed nearly two hours to improve to 6-0 against the Spaniard in their FedEx ATP Head2Head series, and afterward likened his recovery to going clubbing.

“I think coming out of a brutal match and then feeling fit like a fiddle in the morning, it’s like when you go clubbing,” said the 35-year-old Federer. “Same thing. You know, you don’t feel the same when you’re older. (Laughter.) It’s a good example because everybody knows that feeling. Not that I’ve ever — you know?” 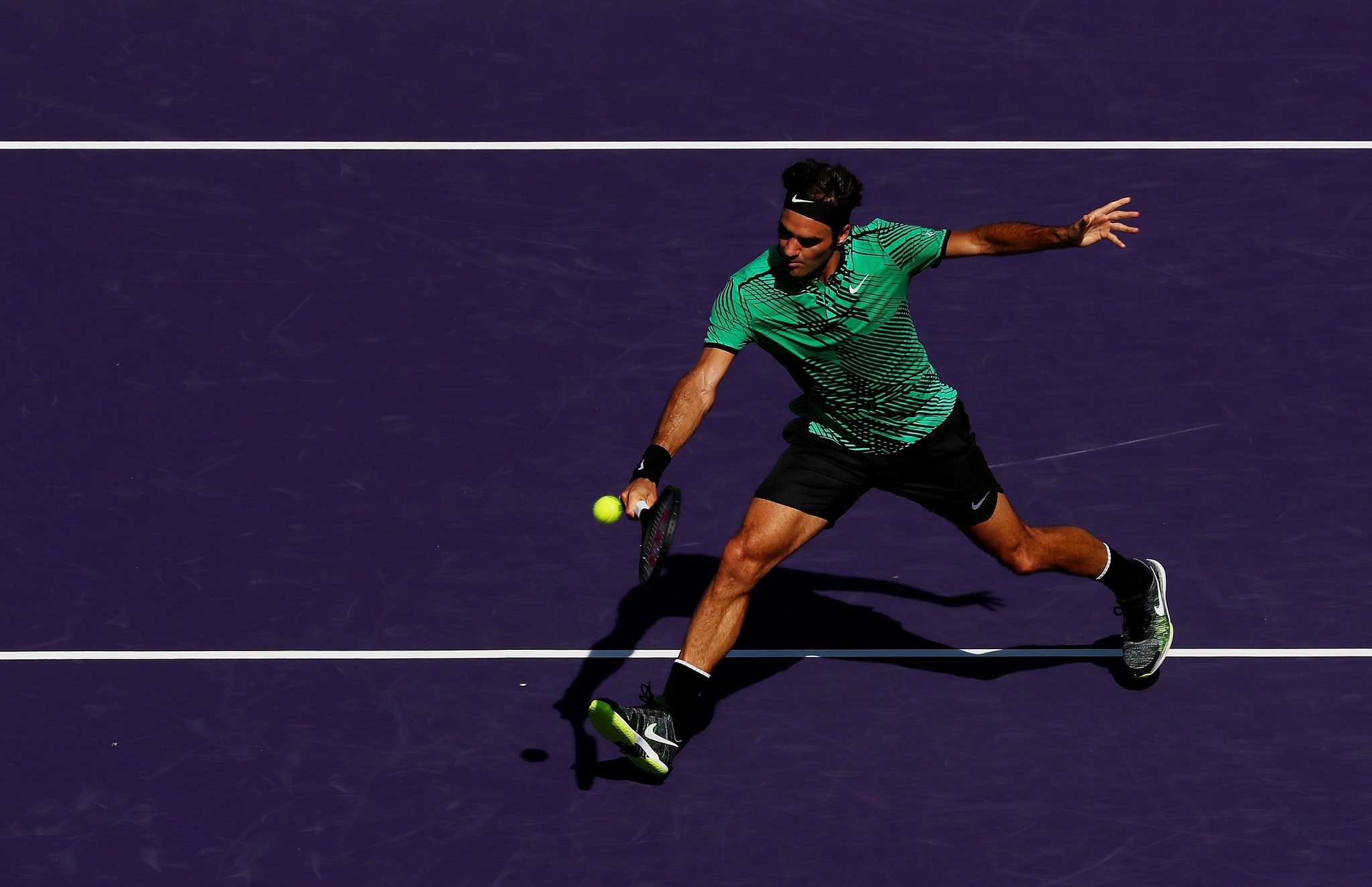 “I felt good overall. It was a different kind of match,” said Federer. “It wasn’t the big-serving match where you’re only going to see so many looks, so when you miss chances you always feel a bit frustrated sometimes. That’s where you got to keep a positive mindset and make the right plays.”

“I thought Roberto did a good job of making shots, staying offensive when he could, fending off a lot of good shots that I hit. Then it was tough. The sun was coming from the side in the beginning so it’s hard to chase the lines. At the end I’m very happy and pleased that I got it done in straight sets.”