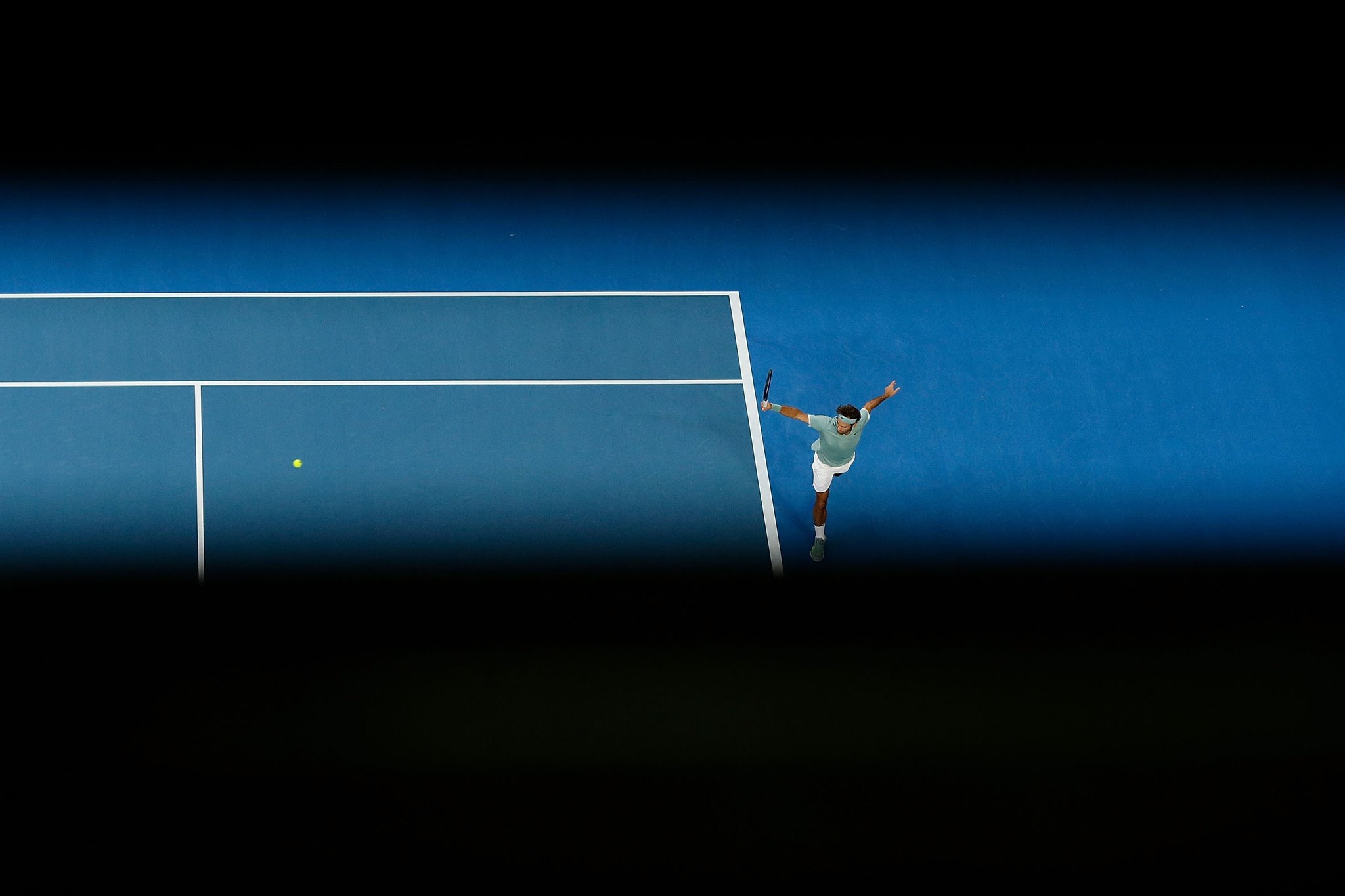 Roger Federer cruised past Richard Gasquet Friday at the Hopman Cup in Perth, but it was France who prevailed in the end over Switzerland, advancing to Saturday’s final against the United States. The Swiss maestro needed just 58 minutes to defeat Gasquet, 6-1 6-4. Kristina Mladenovic got the better of Belinda Bencic in a three set match, defeating the 19-year-old Swiss 6-4 2-6 6-3, and the French duo of Mladenovic and Gasquet completed the rally with a 4-2 4-2 win in mixed doubles. France will play the United States in the Hopman Cup final. 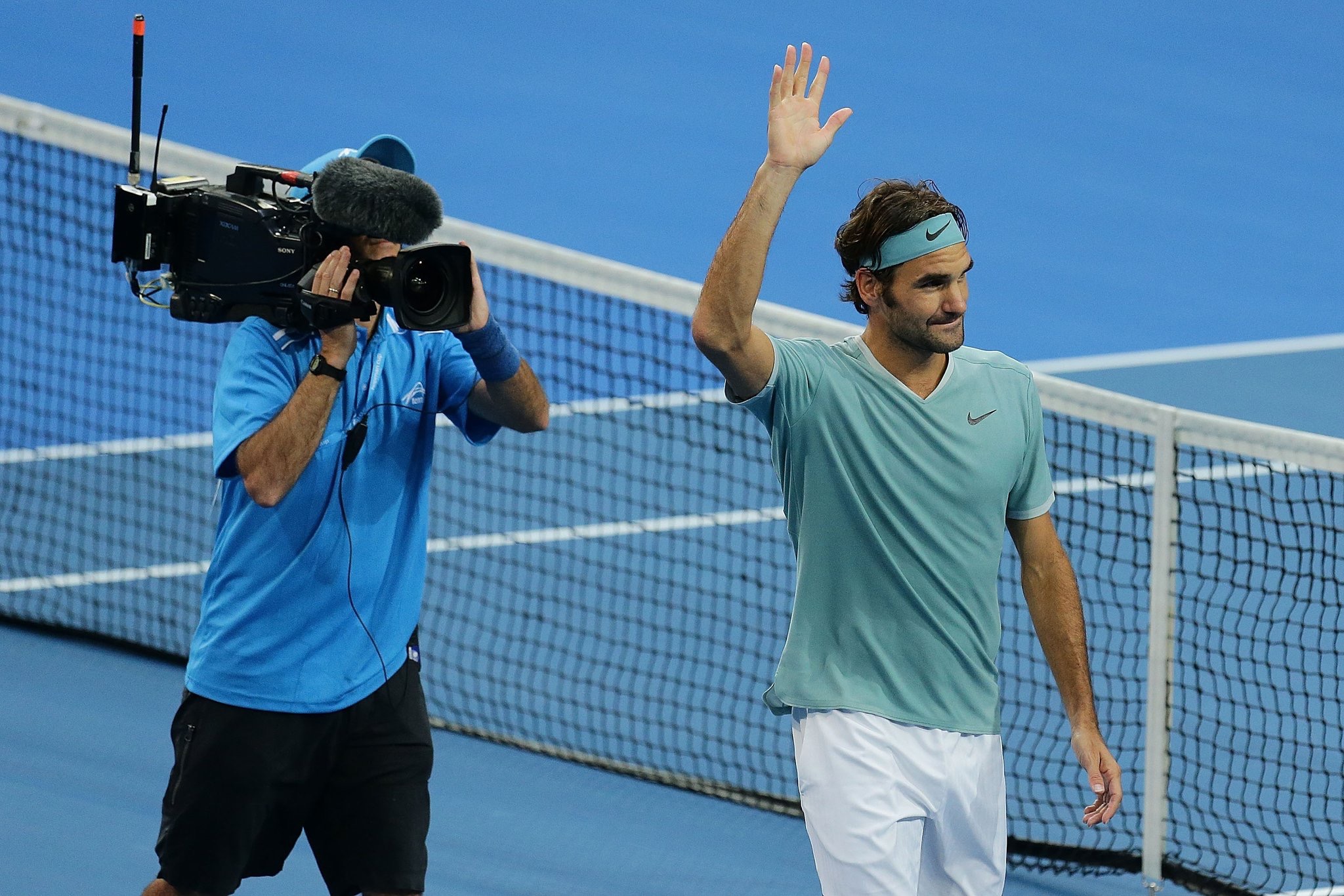 For Federer, it capped a good week, playing in three singles matches and three mixed doubles matches. The 35-year-old Swiss was pleased with how the week turned out. “It’s the third match into the year so I am starting to feel the ball better and better and I am just moving around the court better, so I am really pleased,” he said.

“I don’t know if today was my best match, or yesterday, but you have to be able to handle different opponents and I am happy with where my level is at.”

“I was uncertain (coming into the week); I didn’t know how it was going to go.” “I am very pleased that it is already going so well.”

Federer now heads to Melbourne, in preparation for the 2017 Australian Open, which begins January 16. The draw is expected to be announced on January 12 or January 13.