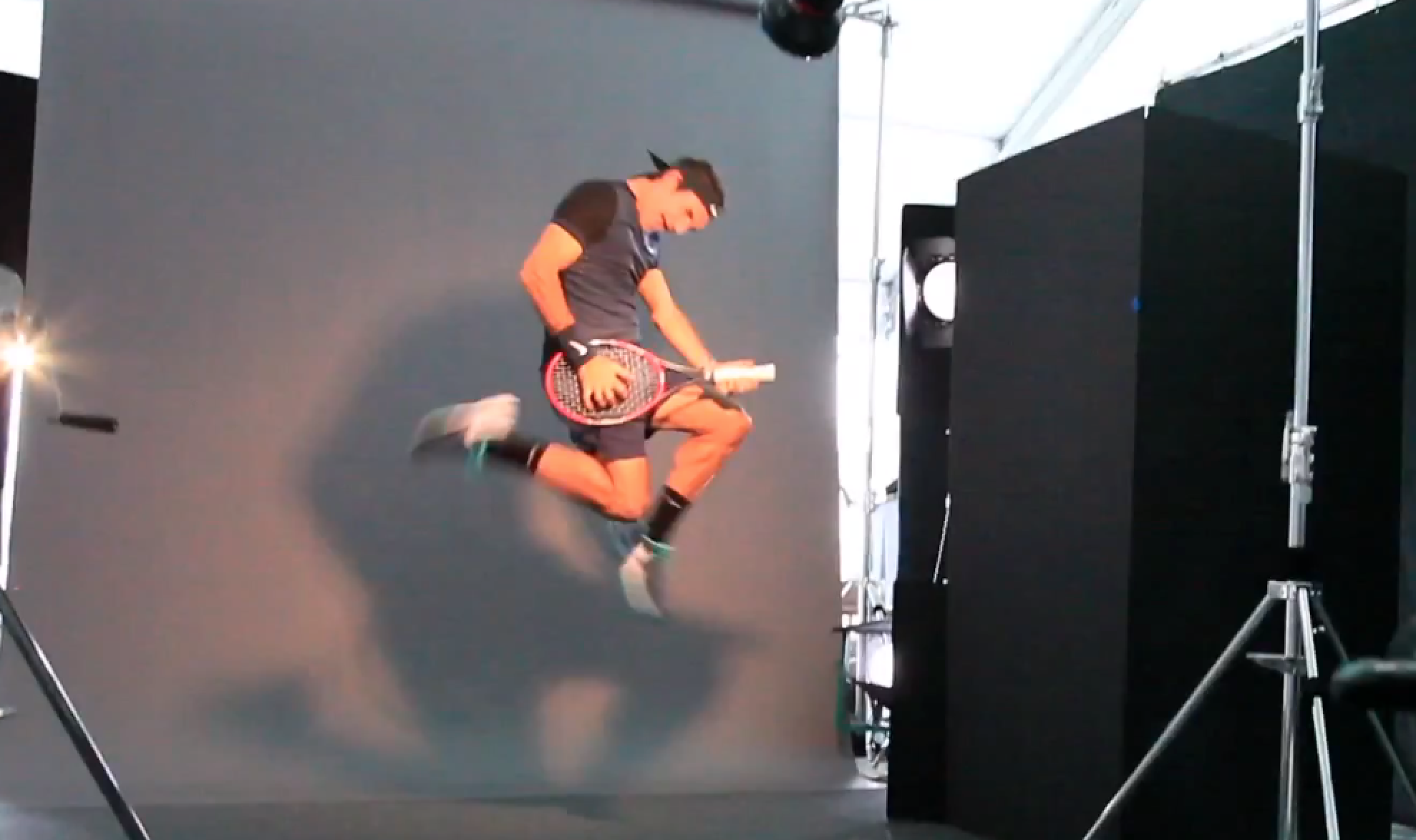 Wednesday served as media day at the 2015 BNP Paribas Open in Indian Wells, a great sight for fans on the grounds to see all of their favorite players in one place for interviews and photos. The available time is often used by the ATP World Tour for their marketing and photo-shoots as well, primarily in promotion of the ATP World Tour Finals (Update: see the shoe below, coming Spring 2015). 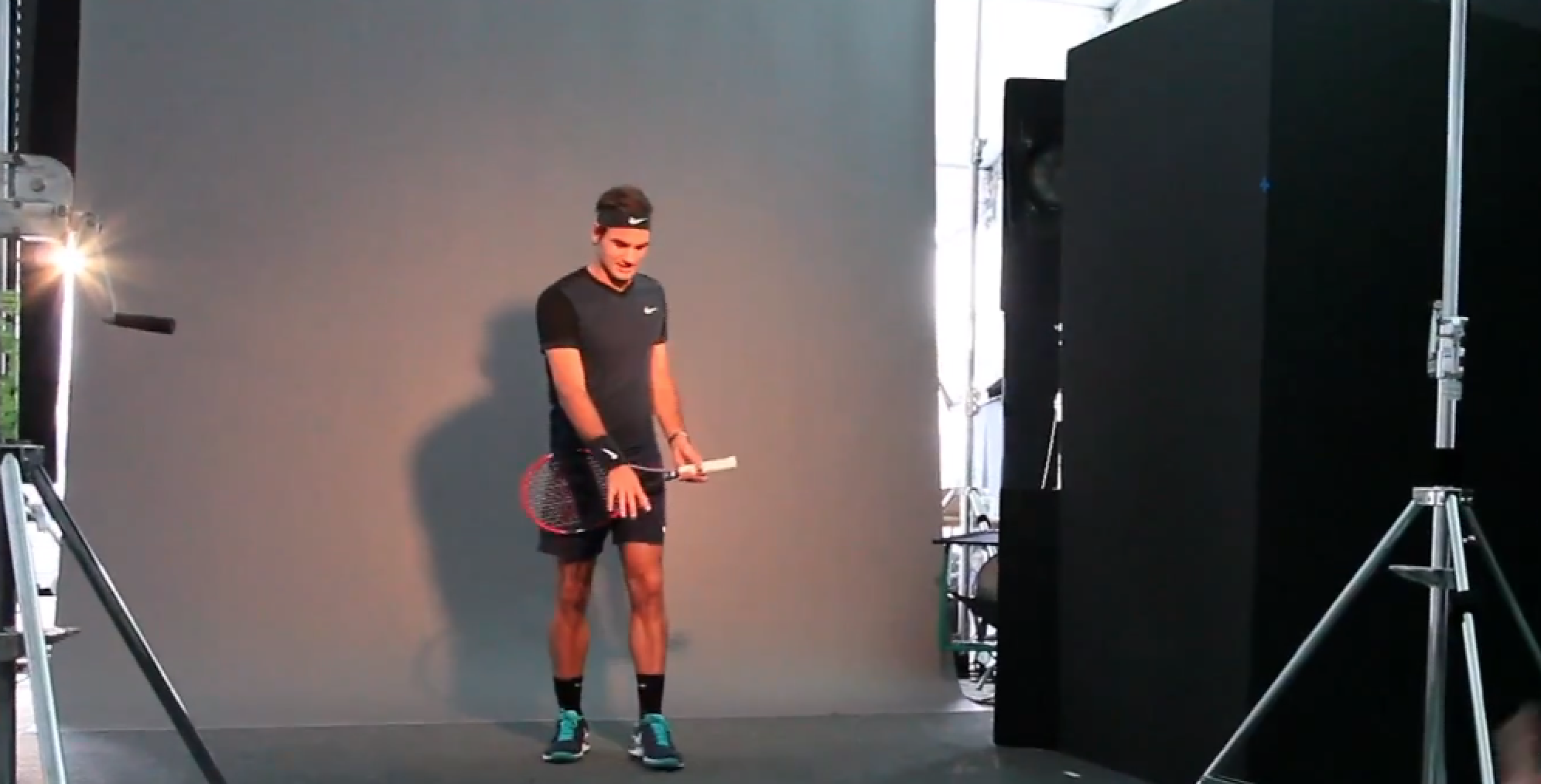 The Swiss maestro is seeded second (2015 BNP Paribas Open Draw) and with the top half of the draw playing today, is likely to play his opening match (second round) on Sunday. Check out the Indian Wells 2015 Media Day video below. 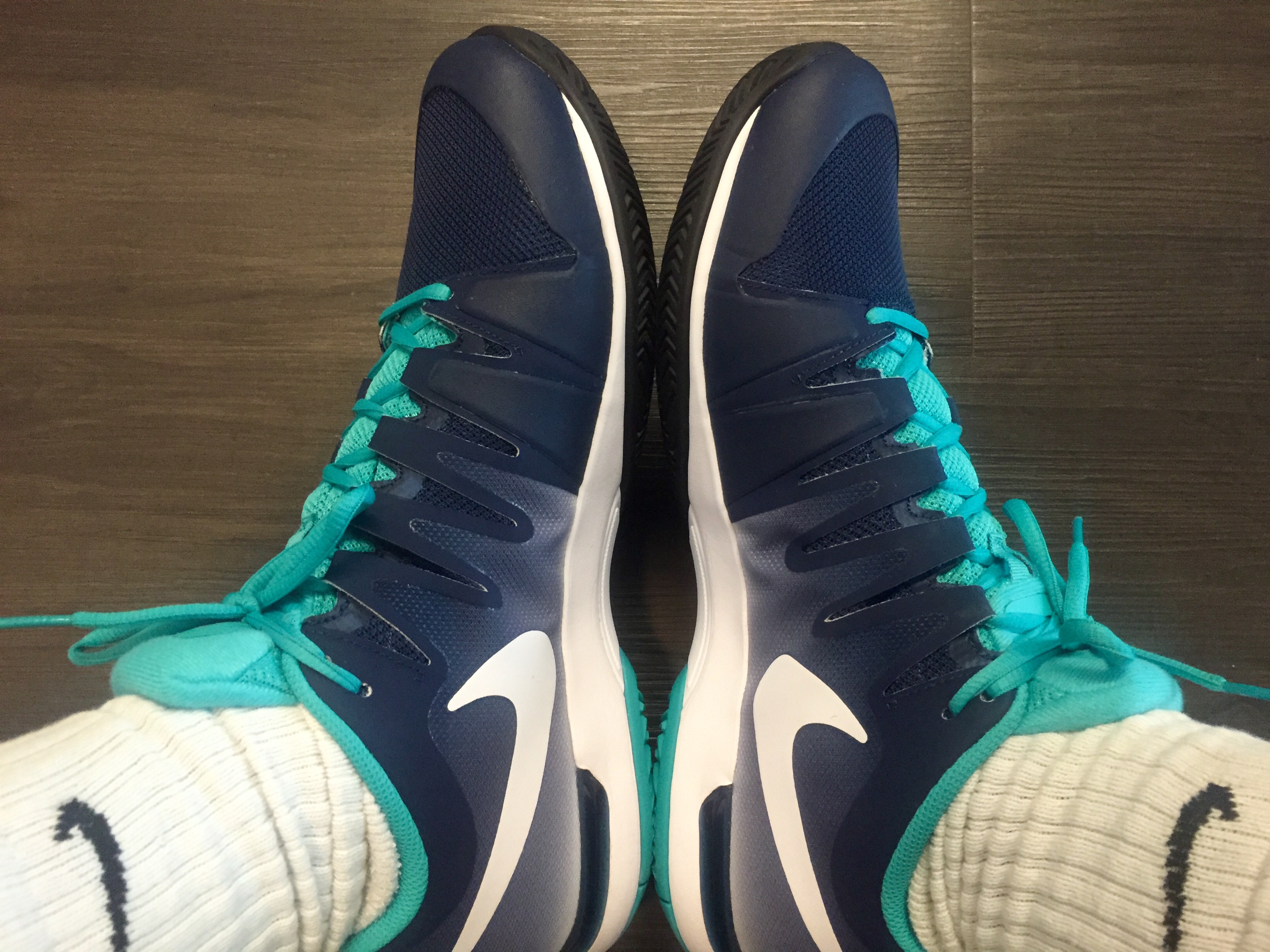 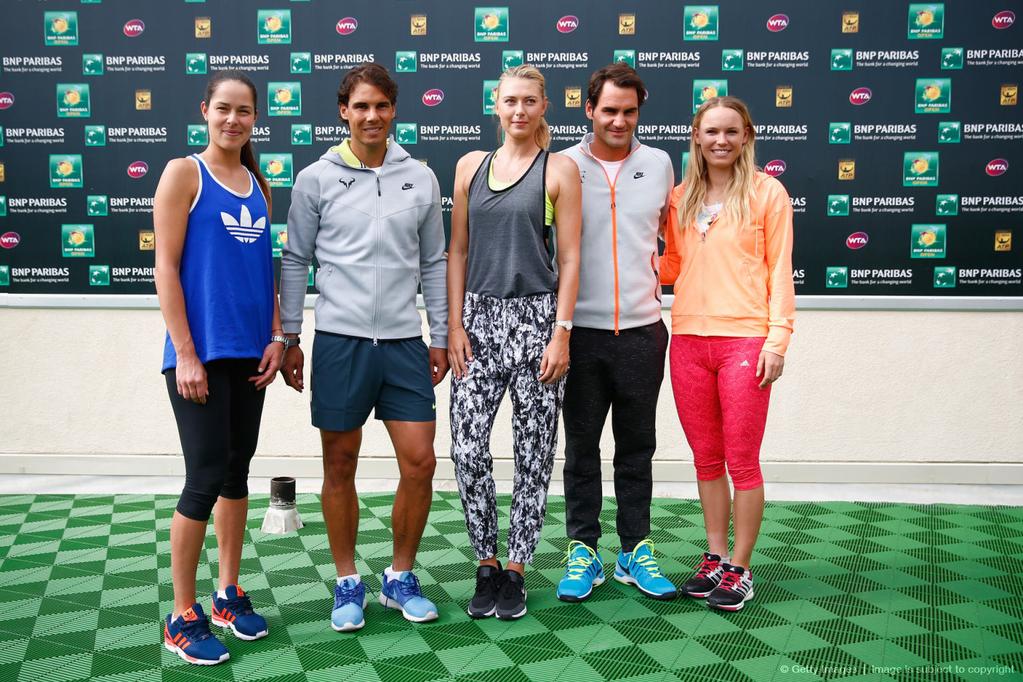