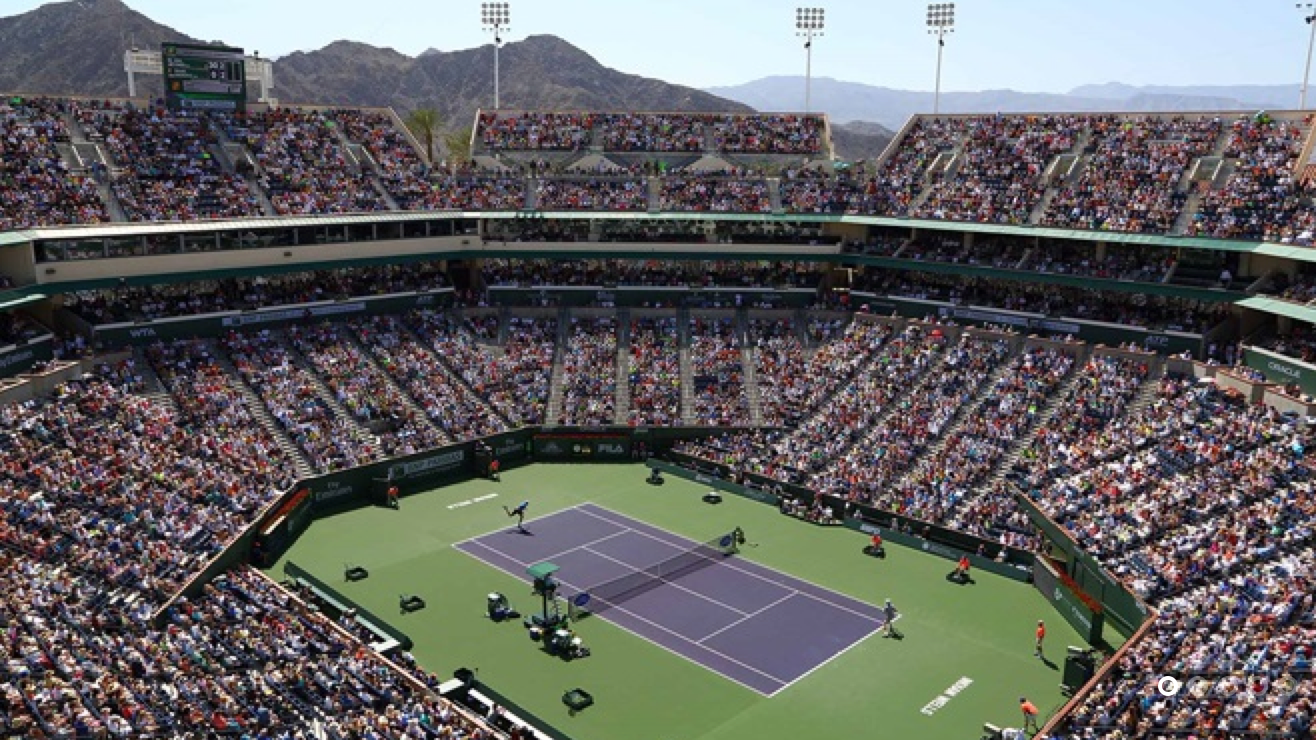 The 2015 BNP Paribas Open draw was held Tuesday afternoon in Indian Wells. Roger Federer, seeded second, leads the bottom half of the draw, while top seeded Novak Djokovic heads the top half. After receiving a first round bye, the 4-time champion is projected to face Jerzy Janowicz in the second round. If he maneuvers past his tricky opening match, Federer is seeded to face Andreas Seppi or Mikhail Youzhny in the third round. 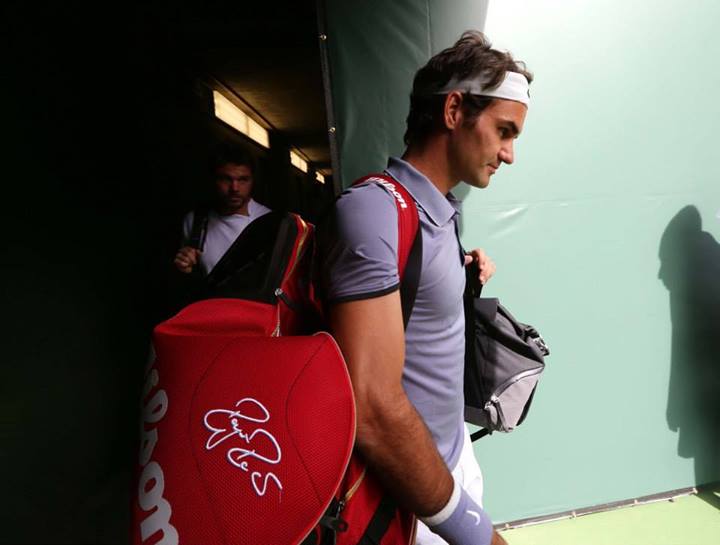 A fourth round encounter against Robert Bautista-Agut lingers, while a quarterfinal clash would put the 17-time grand slam champion against his fellow Davis Cup champ Stan Wawrinka, or ninth seeded Tomas Berdych. Other projected quarterfinals include Djokovic vs Ferrer, Murray vs Nishikori, and Nadal vs Raonic.

Making way to the tail end of the tournament, Federer could see a semifinal showdown against Rafael Nadal, or he could face either Milos Raonic or Grigor Dimitrov. To win a record extending fifth title in Indian Wells, the Swiss is likely to face Novak Djokovic, Andy Murray, or Kei Nishikori in the final. 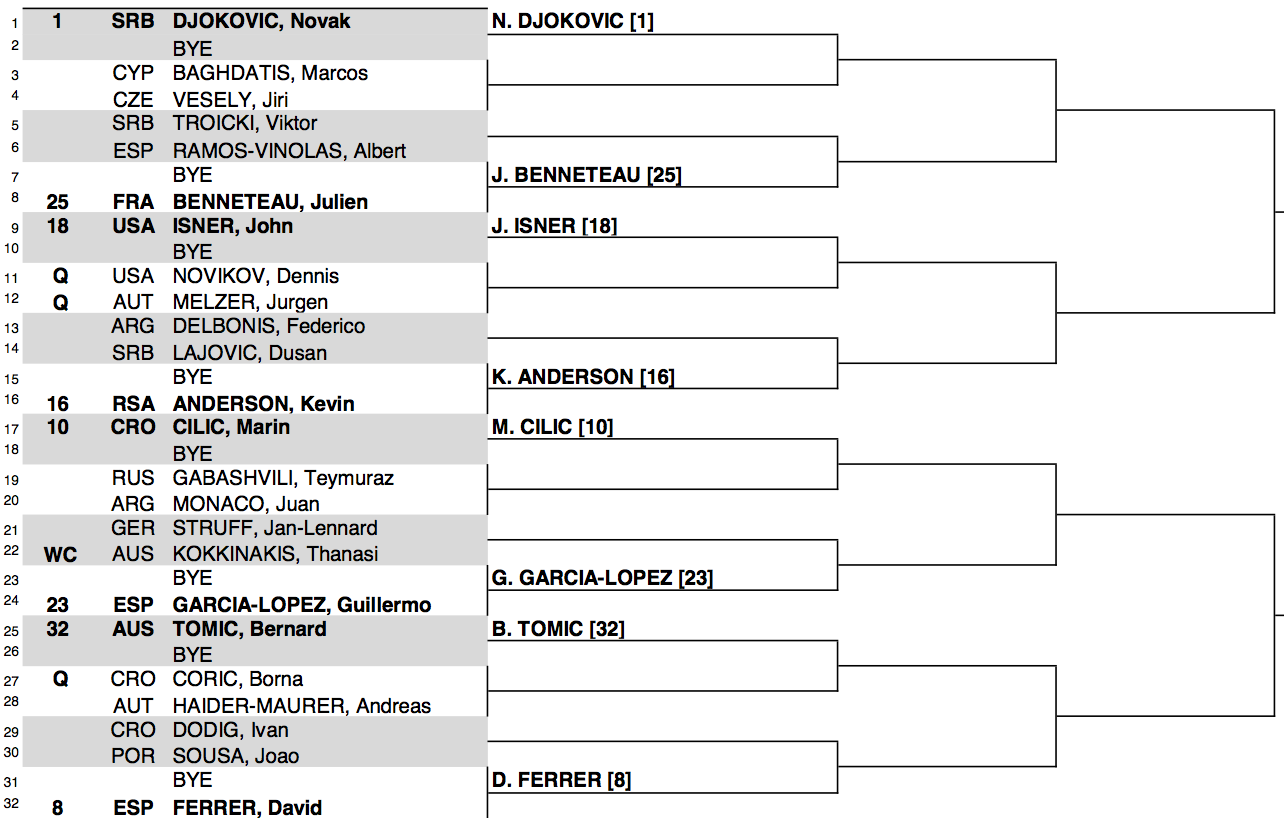 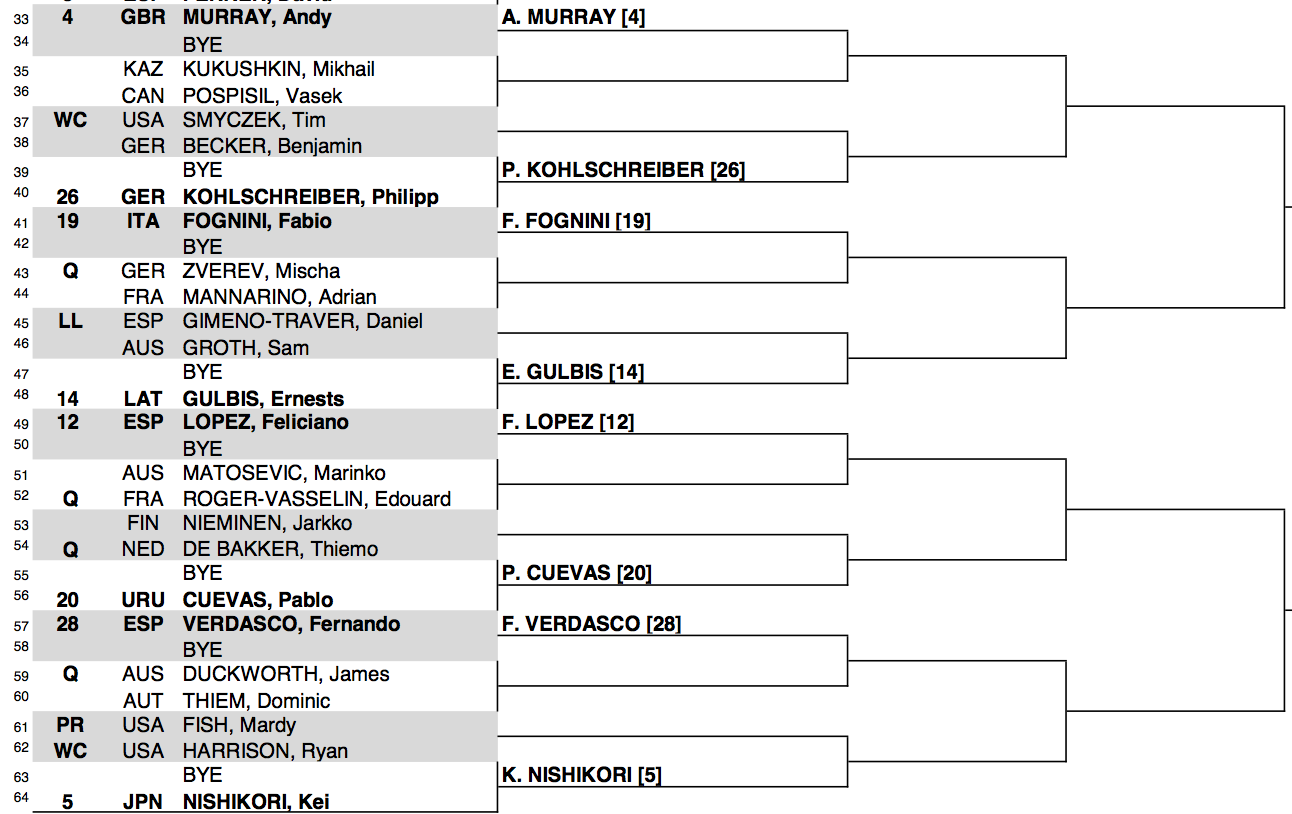 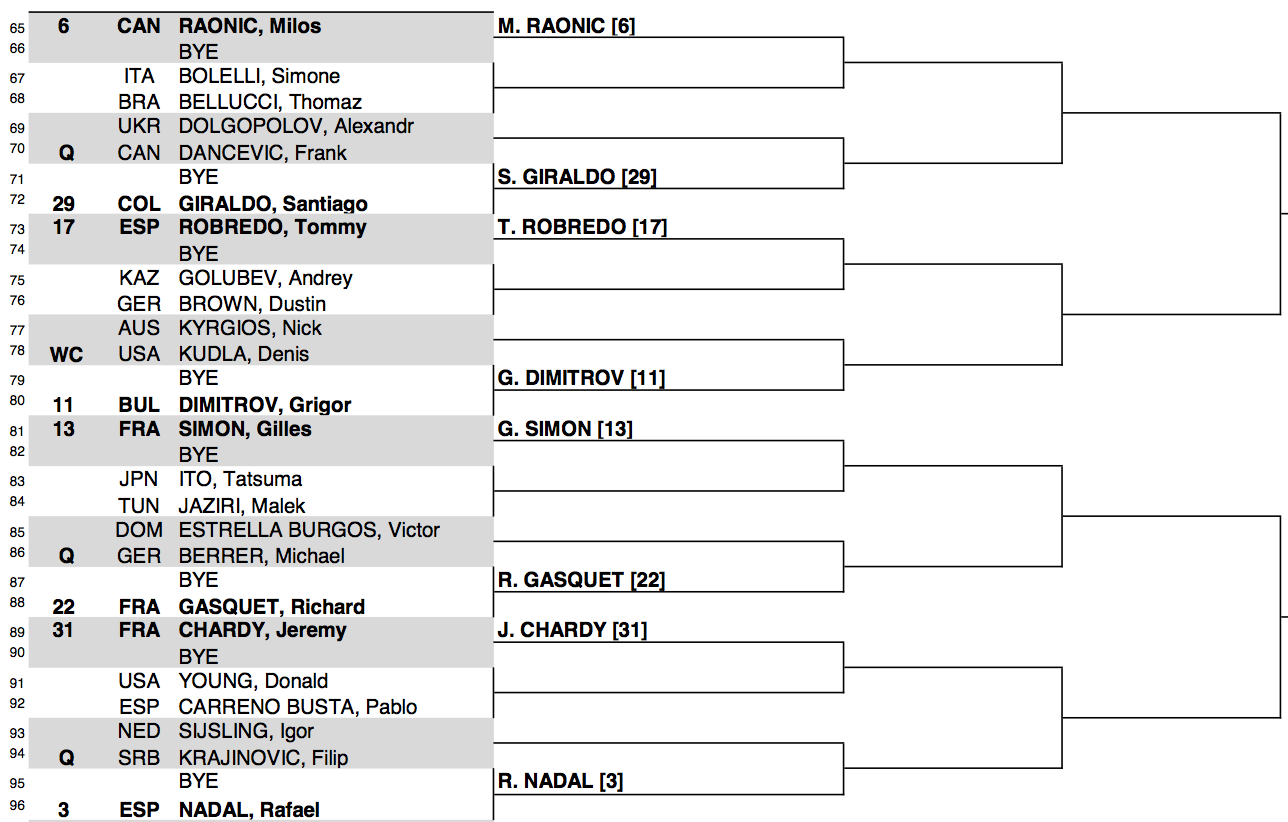 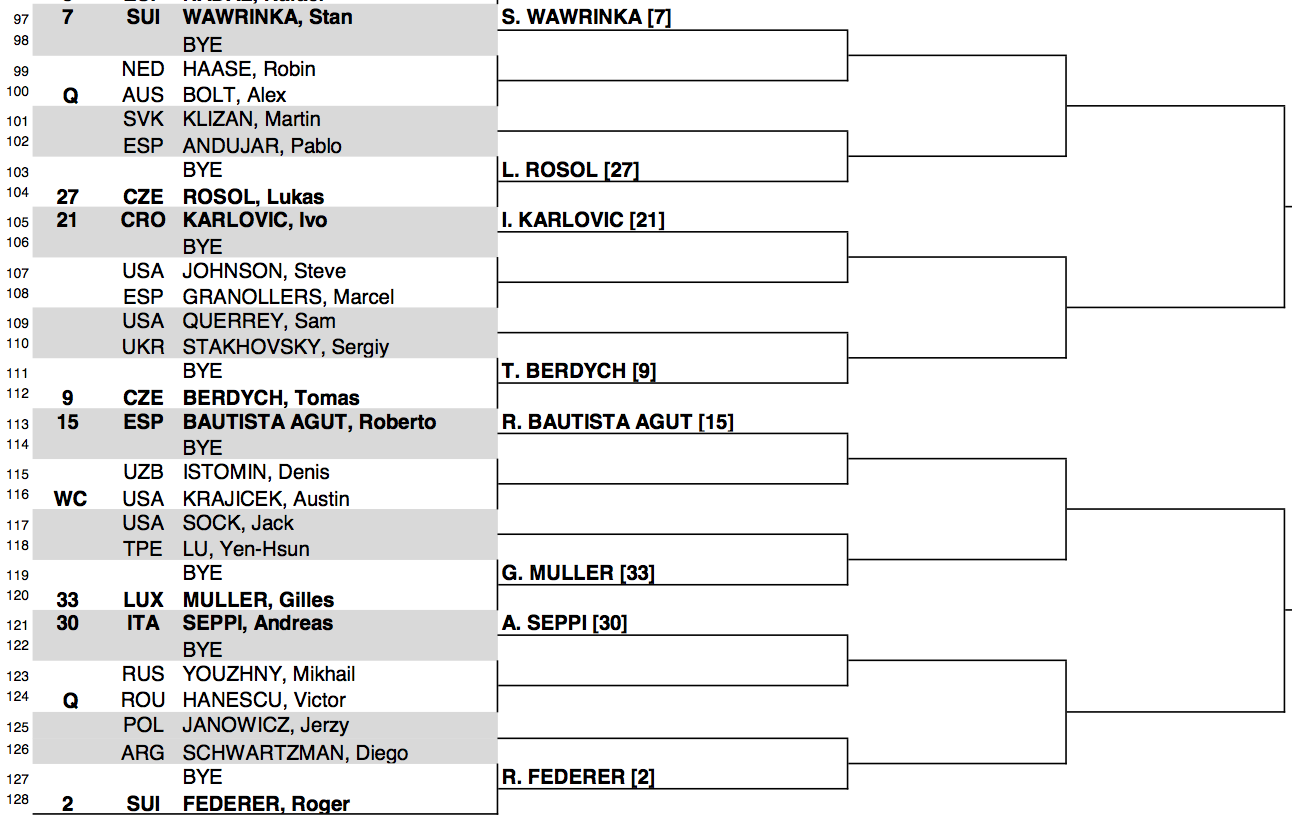 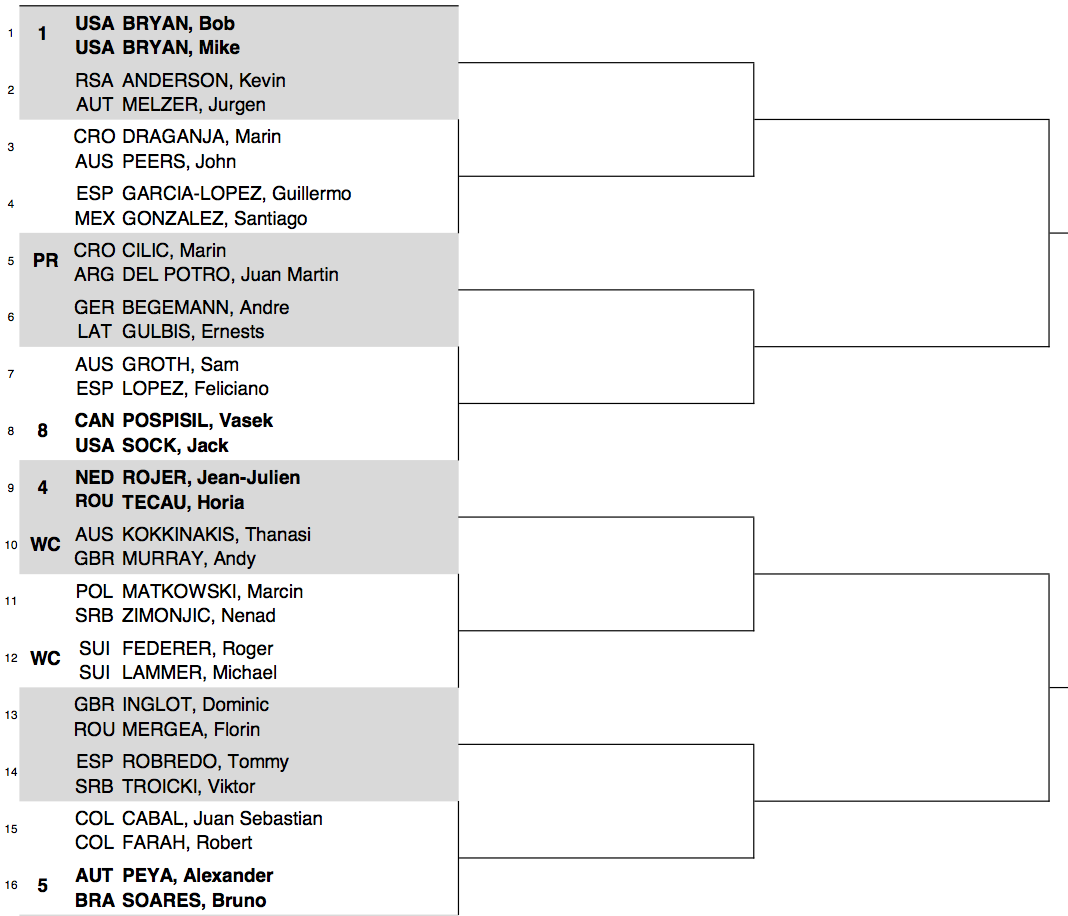 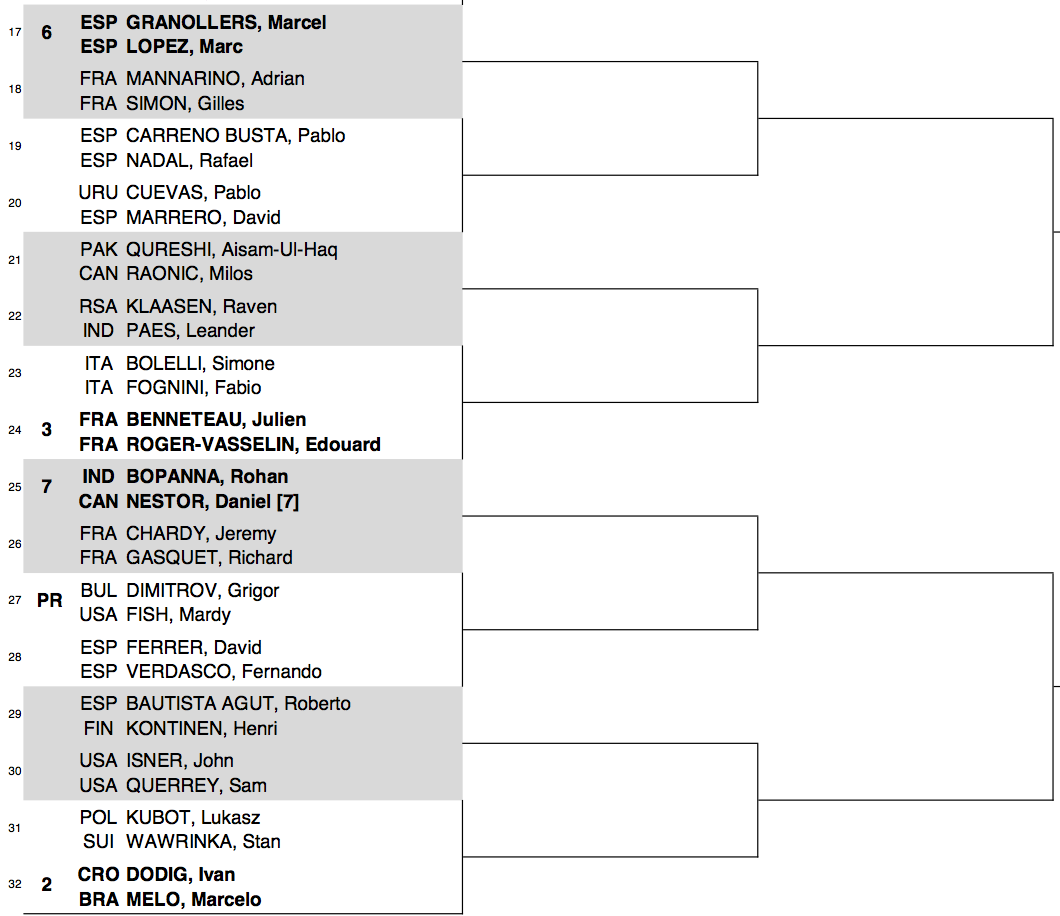