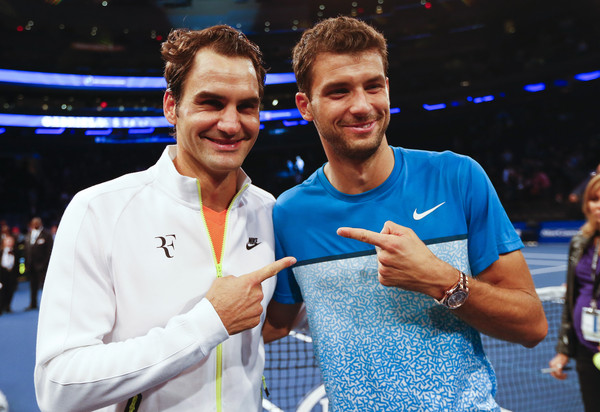 Roger Federer and Grigor Dimitrov entertained the packed crowd at Madison Square Garden in New York, for the 2015 BNP Paribas Showdown. Gabriela Sabatini defeated Monica Seles 8-5 in a pro set as a precursor to the ‘mirror image’ shotmaker exhibition match. The young Bulgarian got off to a good start, breaking the Swiss twice to take a 4-1 lead, soon thereafter taking the opening set 6-2.

The ‘old man’ wasn’t done and dusted, roaring back to even the flashy exhibition at one set all, taking the second set 6-1. The theatrics even brought a double tweener, as both players hit the between-the-legs shot in the same point. 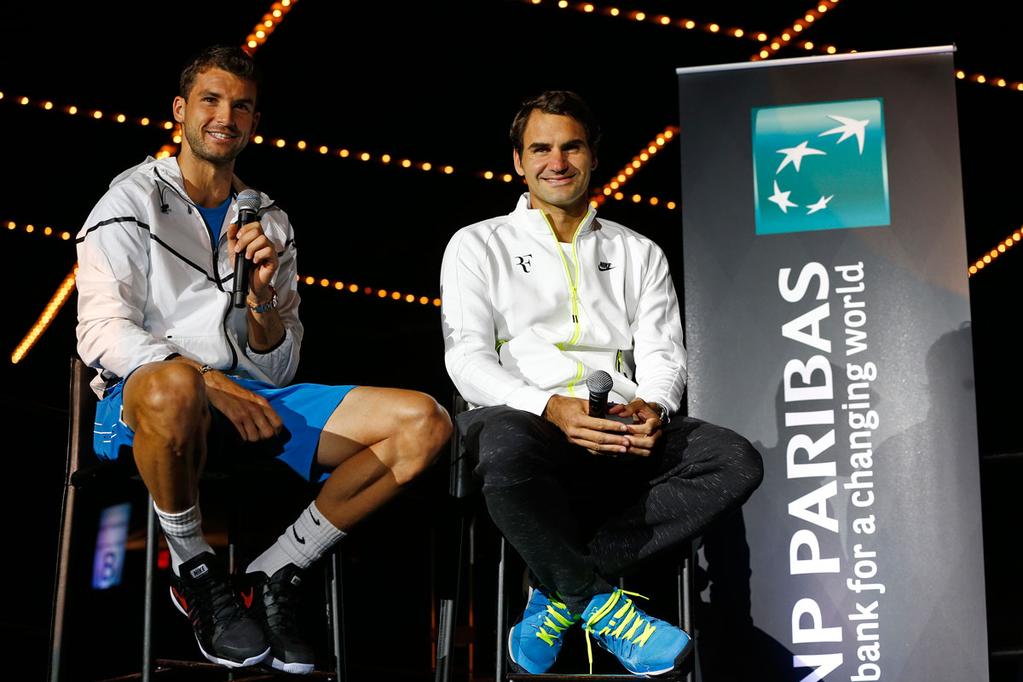 Federer went up a break early in the third set, but Dimitrov would break back and break once again in the final game of the set to win the 2015 BNP Paribas Showdown, 6-2 1-6 7-5. Both players now head west to the southern California desert for the first Masters 1000 tournament of the year.