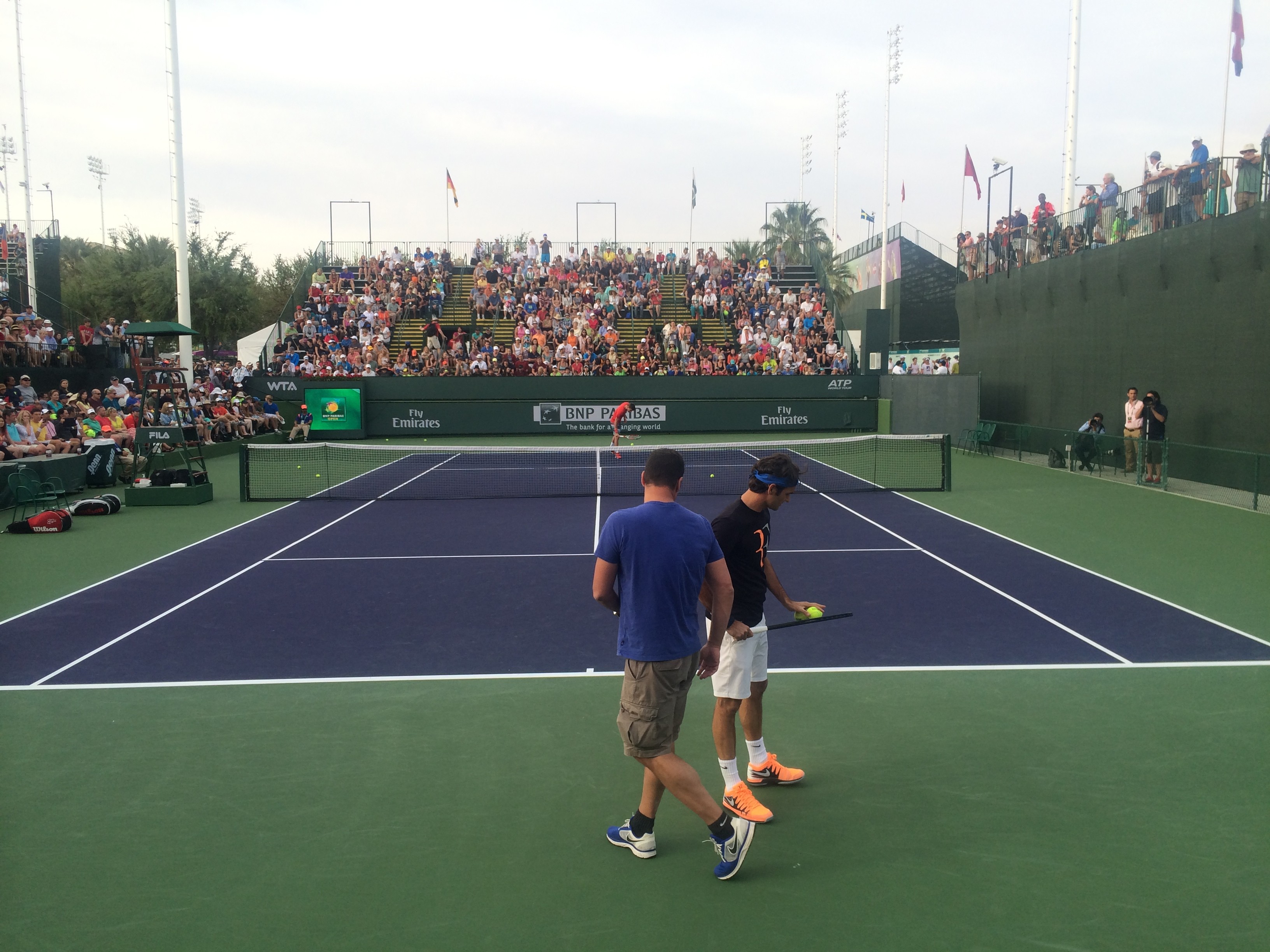 Roger Federer released an official statement on his website, citing the end of his working relationship with physio Stéphane Vivier, who joined the team in 2009. The talented physio has now joined Roger Rasheed as part of Grigor Dimitrov’s team. Federer and Dimitrov are both players under Team 8 Global, the new management agency started by Federer and agent Tony Godsick last year.

After five great years, Stéphane Vivier and I have decided to stop working together. He was a great member of my team and we will always remain close friends. I wish him all the best in the future.

Roger Federer has not yet announced plans for a new physio. He returns to the ATP World Tour next week at the Shanghai Rolex Masters.