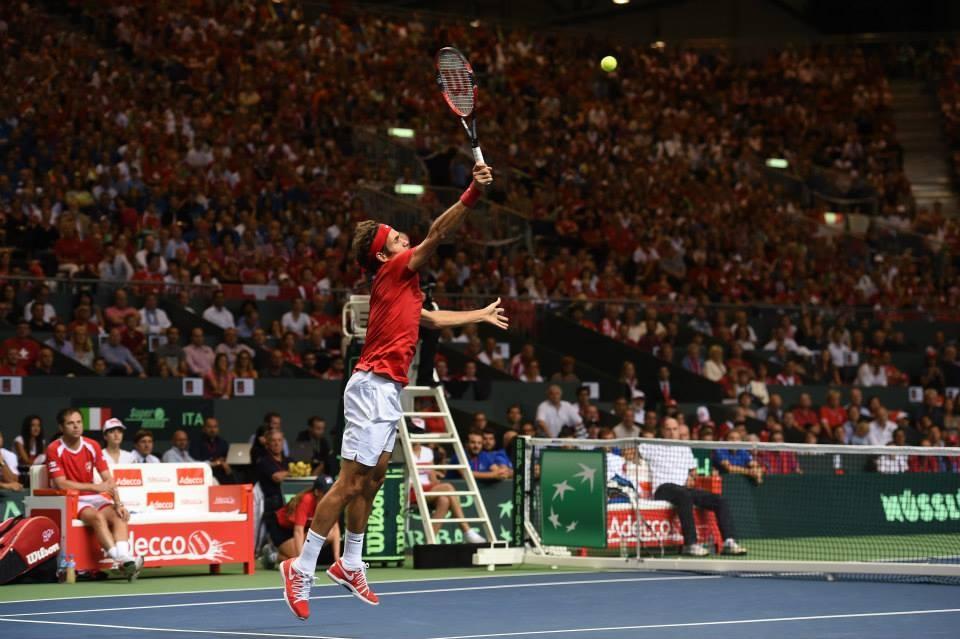 Roger Federer will replace Rafael Nadal in the inaugural International Premier Tennis League this December, playing for the Indian Aces. IPTL founder and a top doubles player, Mahesh Bhupathi was thrilled to announce the official news. “When you are talking of profile as high as Rafa Nadal, there was probably only one name that could have helped ease the pain and for us fortunately Roger was available and we made it happen” said Mahesh Bhupathi.

“Rafa has been hurt since Wimbledon, he has not played any tennis. So obviously there was a risk there, in the format we have neither party wanted to take a chance.”

Getting Federer on board was all the more satisfying for the organizers as the Swiss great, the winner of a record 17 grand slam titles, had initially unsure to participate.

“Earlier on, when I was talking to the players a year and half ago, Roger was expecting his set of twins. I don’t think he could be making too many commitments at that point” Bhupathi added. “Obviously now he is very sure about his schedule and we are very happy to have him play for India.”

Federer joins Pete Sampras in playing for the Indian franchise of the four team event, scheduled to be played from November 28 to December 13. The Swiss maestro announced on Facebook and Twitter that he will be playing two matches in New Delhi on December 7 and 8.