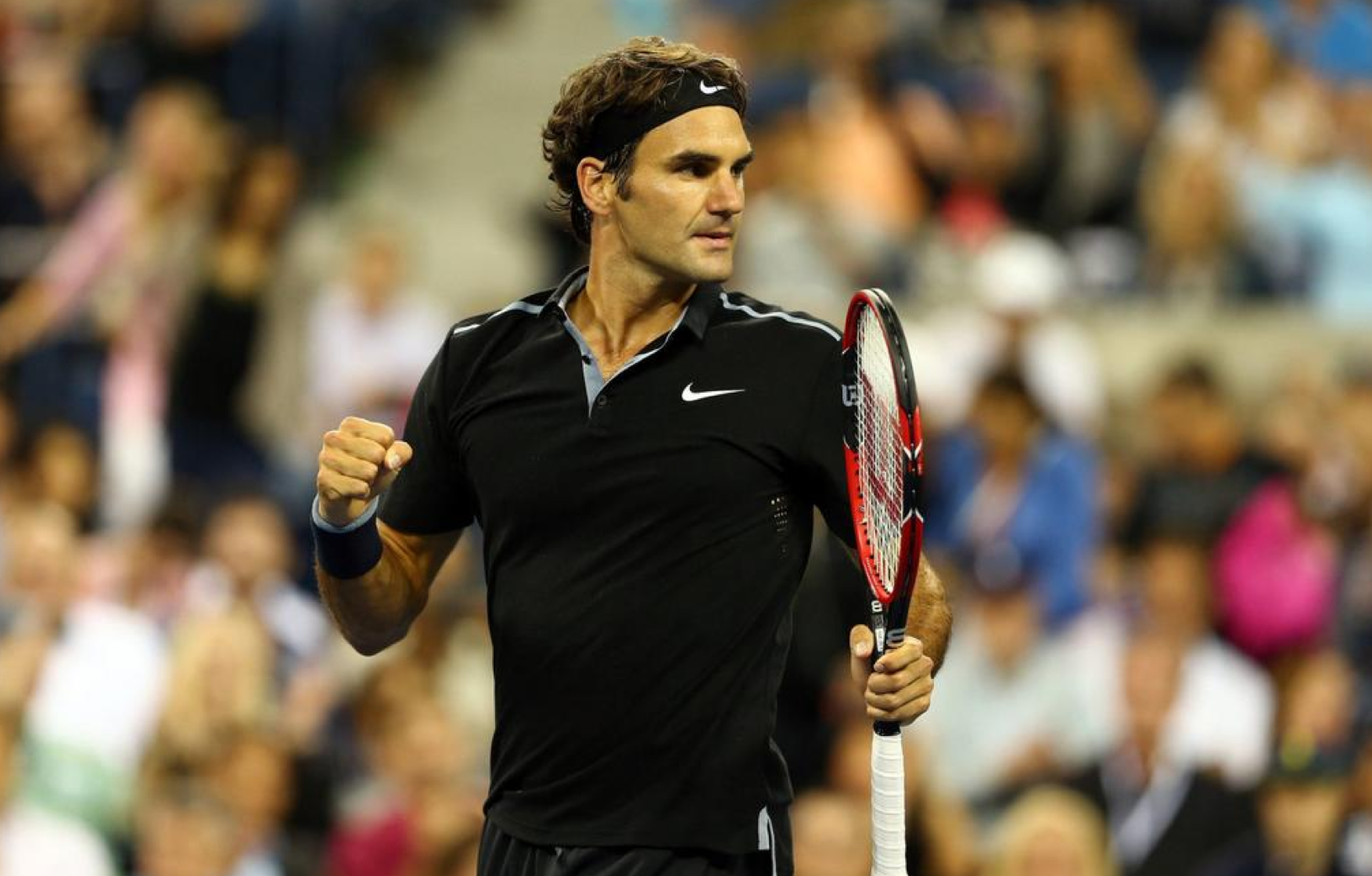 What a night for a first round match. With Michael Jordan in attendance (at his first tennis match ever), Roger Federer impressed the sold out, electric as every crowd at Arthur Ashe Stadium. The Swiss maestro walked onto the largest arena in tennis sporting Nike Zoom Vapor 9 Tour AJ3 shoes, a collaboration between Federer and Jordan over the past year.

As to the match itself, Federer started in showtime mode, winning 100% of points on his first serve in a relatively easy first set, before managing to hold off Marinko Matosevic in a third set tiebreak. His second set included a tweener (point was already over) which hit the Australian in the back side with pinpoint accuracy. Jordan had a good chuckle, acknowledging the 17-time grand slam champion’s special shot.