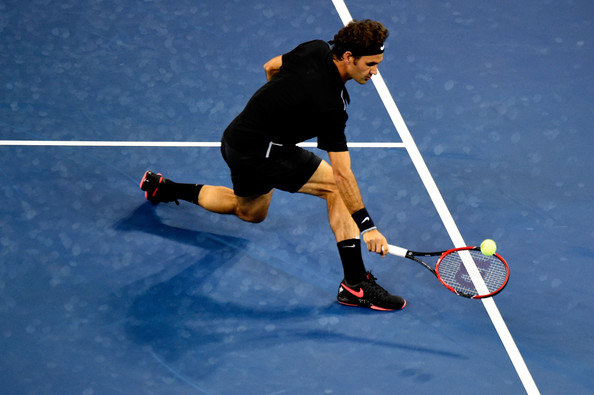 Federer Advances to US Open Third Round

Facing serves over 140mph (about 225kph) consistently throughout the night, Roger Federer did what he does best. Fend them off better than Novak Djokovic, Andy Murray, and Rafael Nadal, the best returners on tour. His record against the biggest servers over the years speaks for itself. 142 mph serve? Returned for a winner. 147 mph serve later on? Put back in play, and navigated through the rally to win the point. However it was not without quite some resilience from Sam Groth, an Australian player who has also formerly played AFL (Australian Rules Football).

Moving in as much as possible, Groth attempted as best he could to take rhythm away from Federer, and for much of the match, he was able to use this tactic successfully. In each set, the Aussie kept the scoreline close, even breaking Federer back after it appeared the Swiss might run away with the match. He would miss his opportunity, yet he had a chance at 4-2 in the third set, until the 5-time US Open champion upped the ante in front of the sold out crowd at Arthur Ashe Stadium.

Federer reeled off four straight games, clinching the match 6-4 6-4 6-4, to ease his way into the third round, which he will play Sunday against Marcel Granollers.

Federer Advances to US Open Third Round 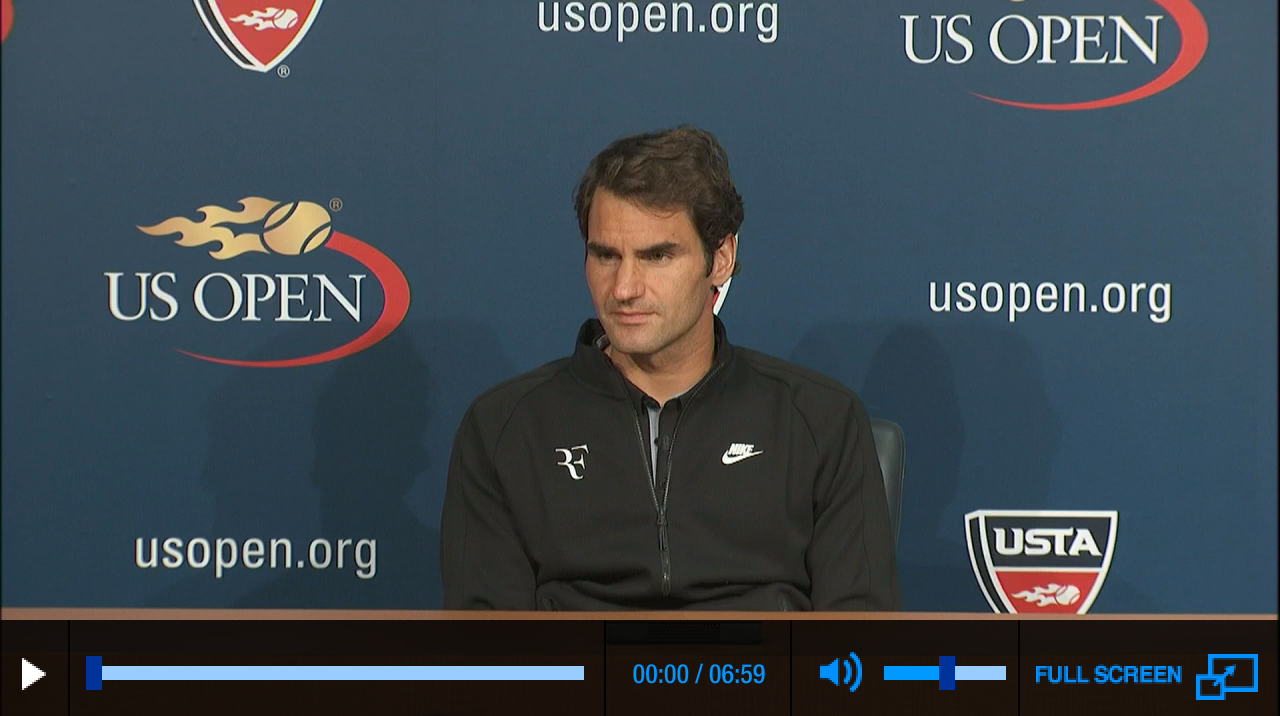