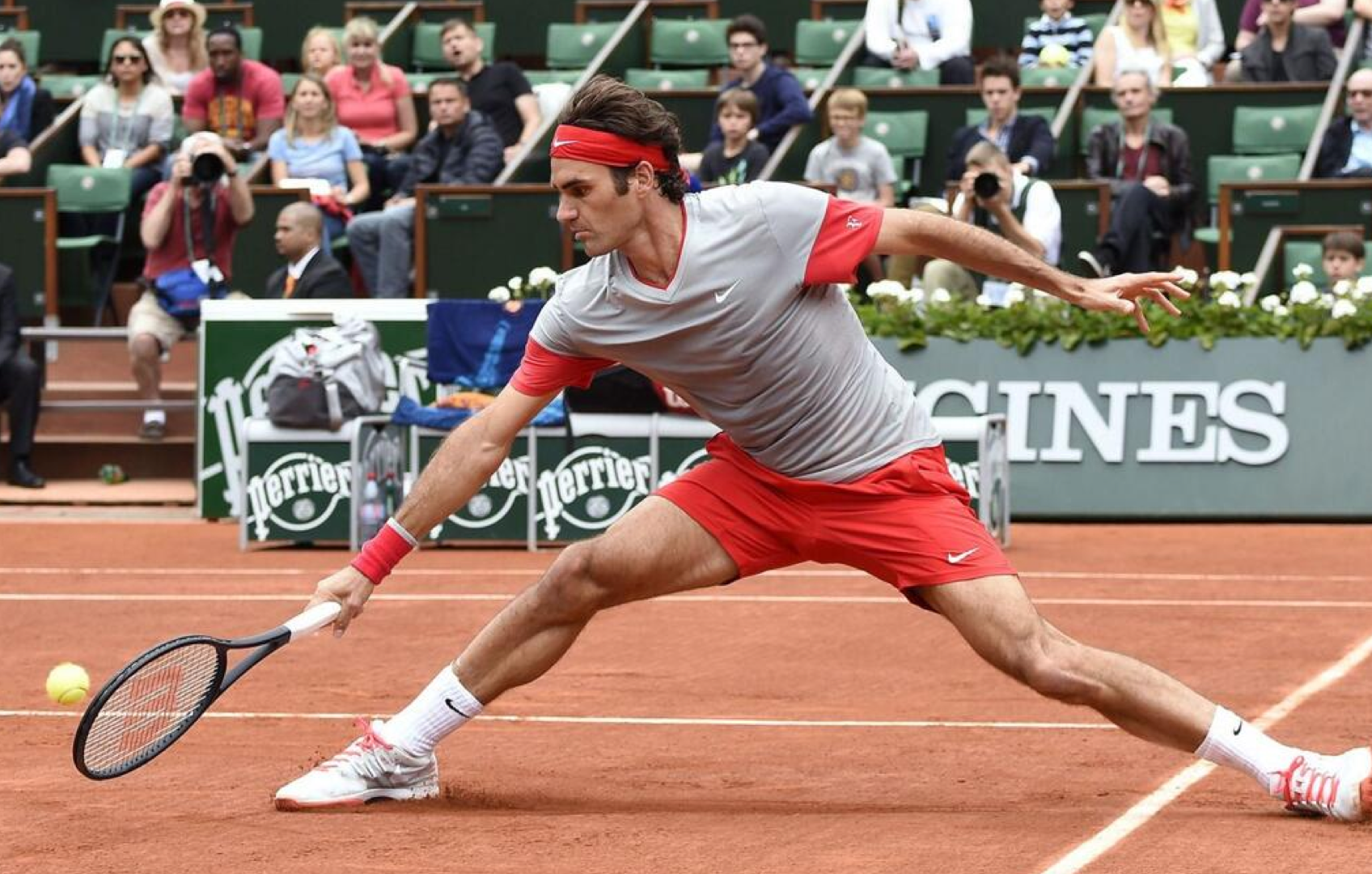 Roger Federer dropped a set, yet found his groove against Dmitry Tursonov Friday afternoon in Paris, to advance to the fourth round at Roland Garros with a four set victory, 7-5 6-7 (7) 6-2 6-4. The two faced off earlier this year in Indian Wells, where the Swiss maestro edged out the Russian in two tiebreak sets. The first two sets would follow in a similar manner, with exception to the 2009 Roland Garros champion breaking in the final game of the opening set.

Tursonov continued to play aggressive, using his powerful backhand down the line to go behind the Swiss in several rallies. The Russian overcame a 4-1 deficit in the second set tiebreak to even the match, but Federer broke in the opening game of the third set, from where he turned the match in his favor.

After returning from an off court medical timeout, Tursonov struggled a bit in his movement, which the Swiss maestro exploited with his drop shot. After 3 hours 7 minutes, Federer closed out the match and secured his place against Ernests Gulbis in the fourth round. The Swiss hit 15 aces to only one double fault, winning 80% of points on his first serve, and 69% of points on his second serve. He was 12/19 at net, but just 4/21 on break points. Over the course of the four set match, Federer hit 56 winners and 39 unforced errors. 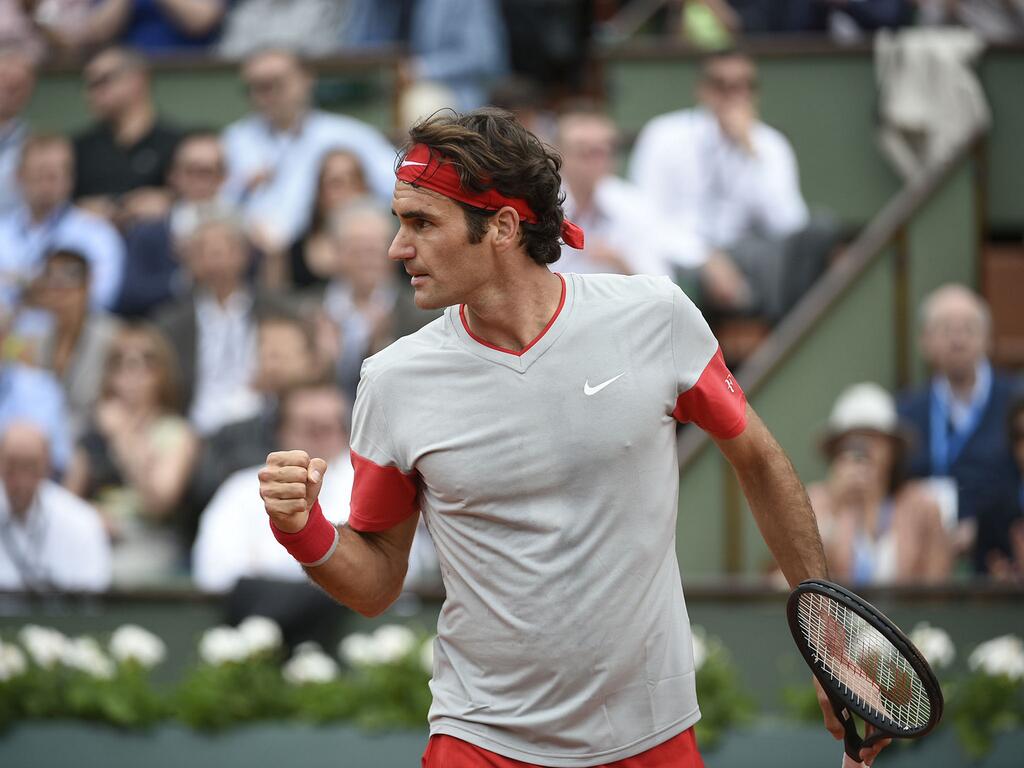