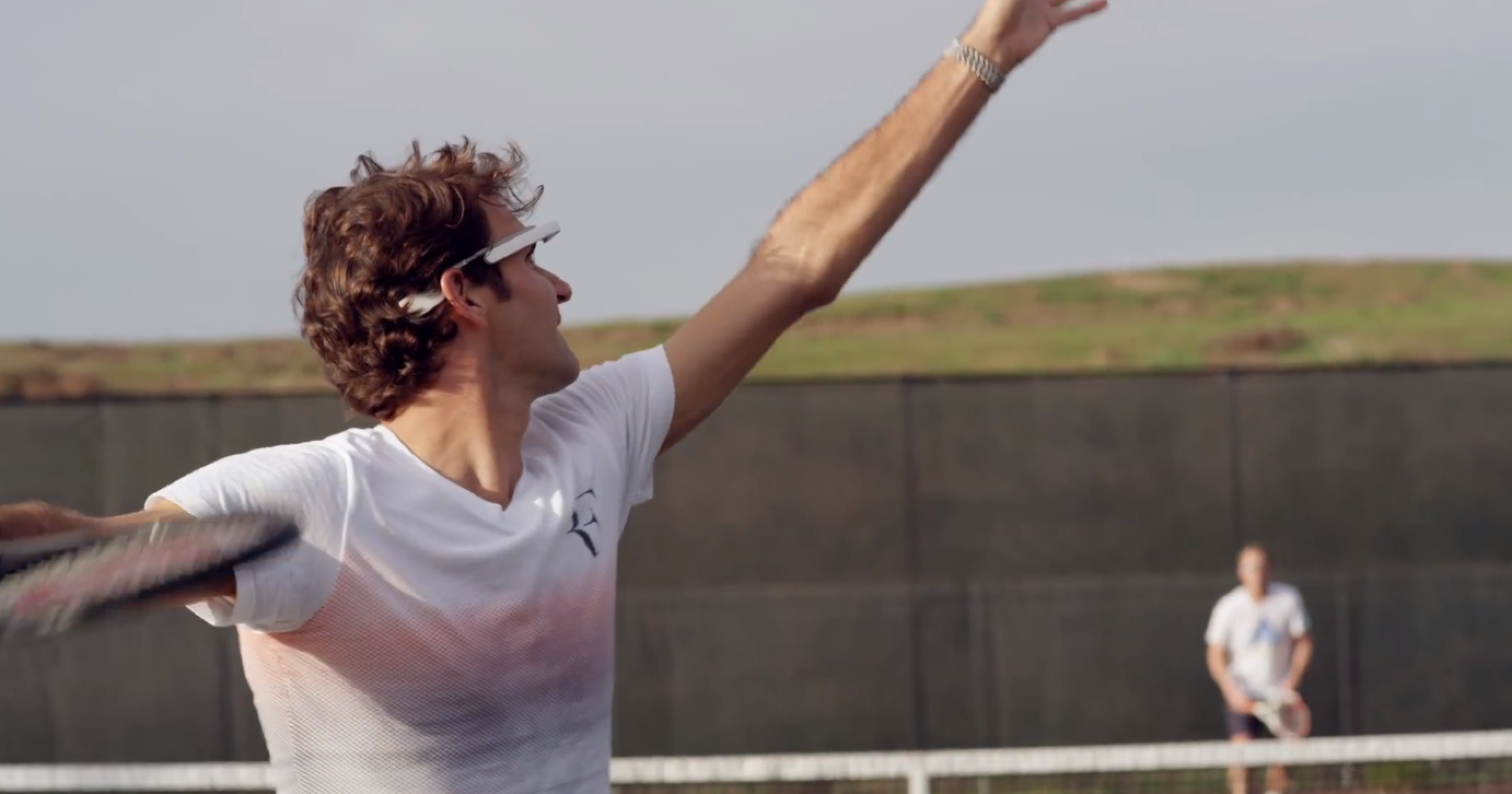 Roger Federer is already in Paris, preparing ahead of Roland Garros next week, but before stepping on Court Philippe Chatrier, the Swiss maestro and Stefan Edberg squeezed in a day at Google headquarters in Mountain View, California, to take Google Glass to the court. “Fedberg” had a fun hit around, giving a very different view on video. A light hearted disclaimer notes that *Wearing Glass will not increase the power of your serves, improve your agility, or add any best-in-the-world-ness to your game.﻿

“Do we have tennis balls?”

Roger Federer and Stefan Edberg recently visited Google and took Google Glass for a spin on the tennis court. Enjoy a new, and never before seen perspective of Roger’s game!

Roland Garros begins May 25, where Roger Federer will be seeded fourth when the draw is released later this week.