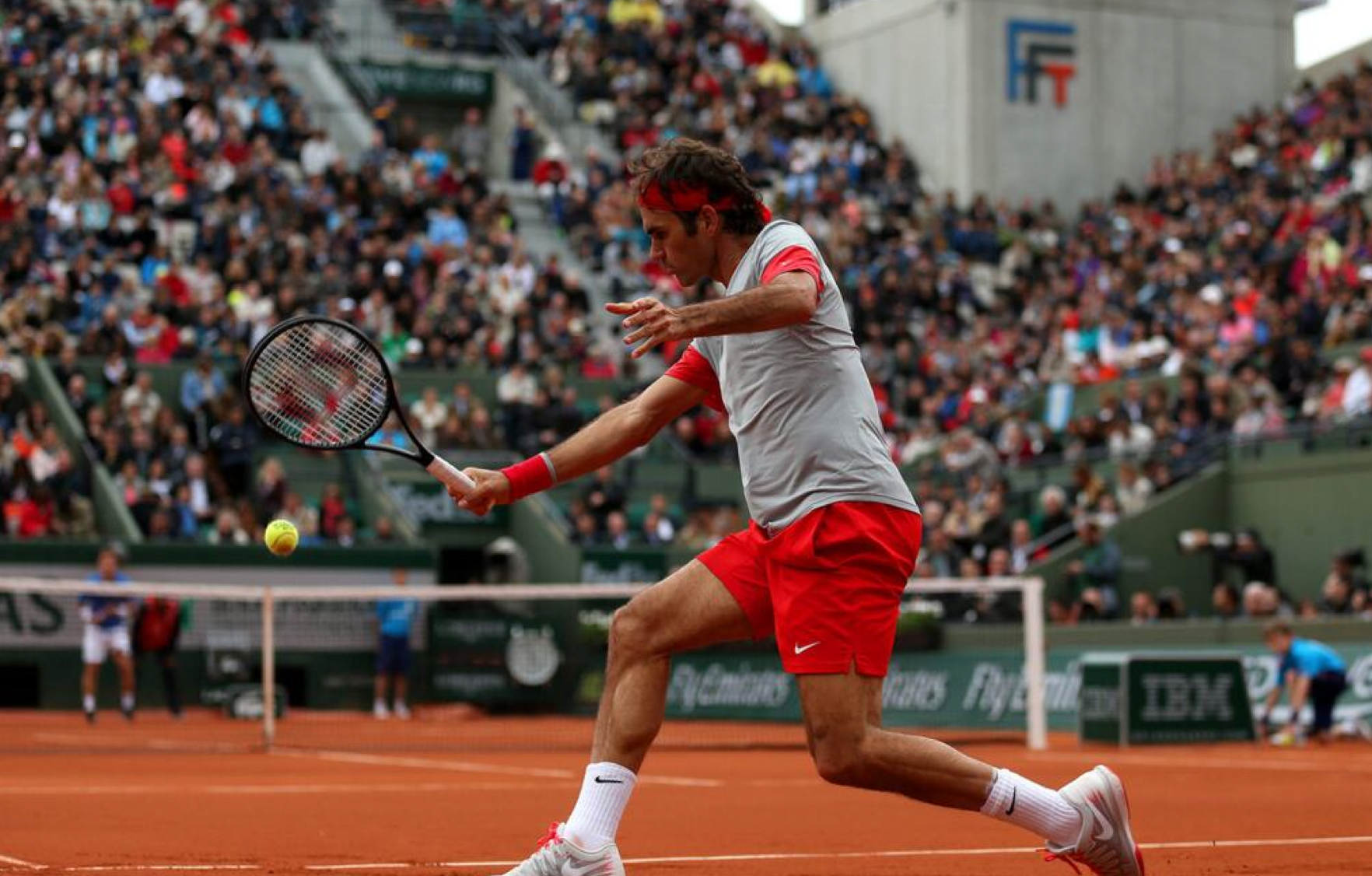 Roger Federer is the ‘Most Obsessed-Over’ Athlete Online

Roger Federer is the most ‘Most Obsessed-Over’ athlete on the Web, according to a new list from TIME Magazine. The 32-year-old Swiss ranks No. 18 in the ‘ultimate online power list’.

The rankings were determined by studying statistics from each living person’s Wikipedia page, including the number of words, external links, unique editors and revisions to the page. An algorithm combined the eight different factors to determine each individual’s “prominence”.

Roger Federer is the ‘Most Obsessed-Over’ Athlete Online

George W. Bush finished well ahead of the rest of the field with a score of 65.6, more than 20 points ahead of Barack Obama in the second position. The two U.S. Presidents were followed by a trio of female recording artists: Madonna, Beyoncé and Janet Jackson. Pope Benedict XVI came in at #8.

Football stars Cristiano Ronaldo and David Beckham finished at #21 and #22, while basketball player Shaquille O’Neal rounded out the top five athletes at #26. 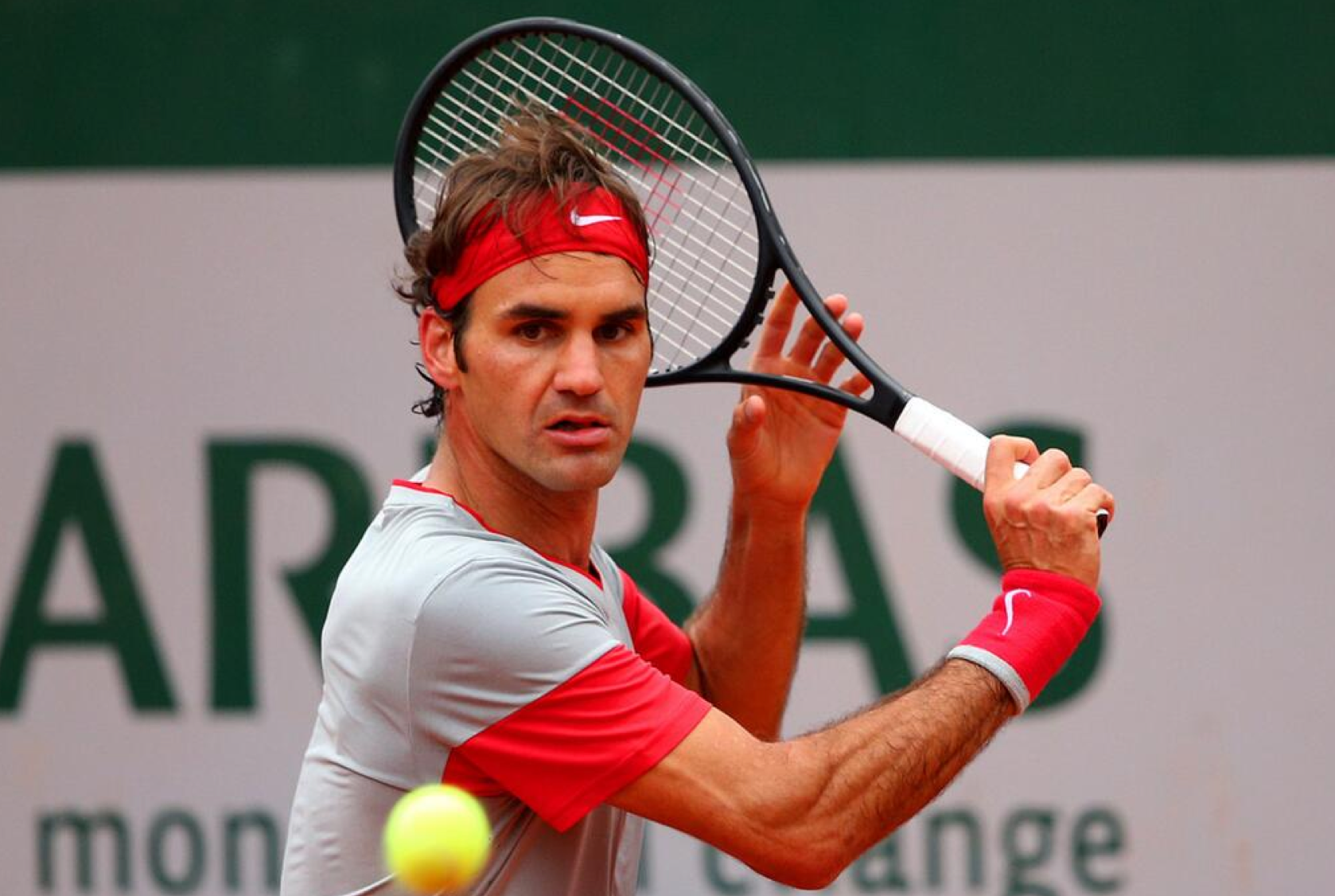 Federer is currently in Paris, into the third round at Roland Garros.