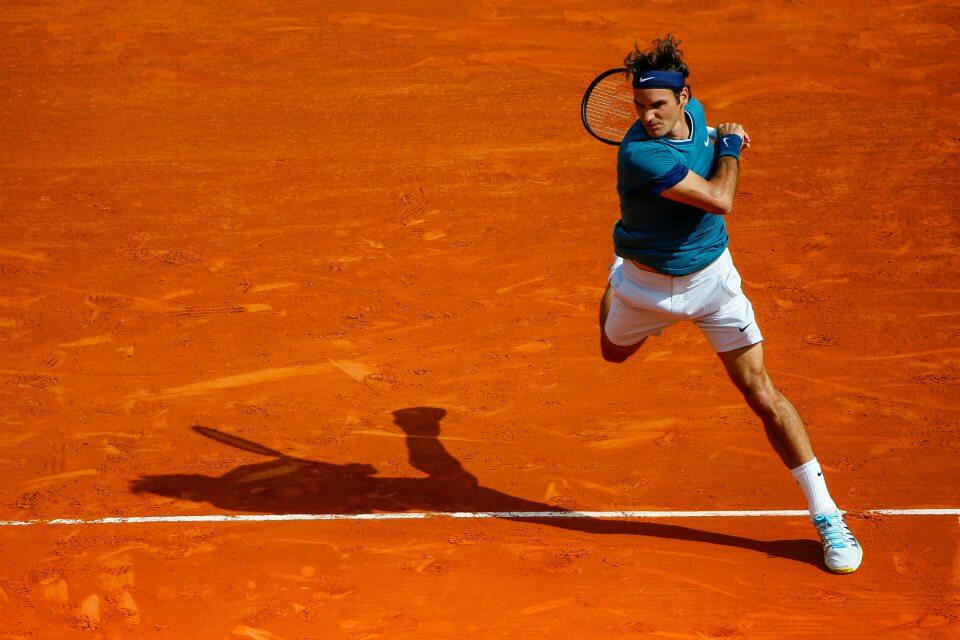 Roger Federer withdrew from the 2014 Mutua Madrid Open Tuesday, to support his wife Mirka in the time leading up to the birth of the couple’s third child. The Swiss maestro had already said he would skip tennis to be with his wife and newborn when the time came, and that time is coming soon. The 17-time grand slam champion made the announcement on his Facebook page, also stating he would be training near his home.

I’ve decided to withdraw from Madrid to be with my wife Mirka during these next few exciting weeks for our family. I apologize to my fans and hope to be back in Madrid next year. I’ll be training near my home, and am excited to rejoin the Tour soon!

Federer’s participation in next week’s Rome masters and Roland Garros toward the end of the month are still not finalized.